What motivated you to start publishing?

The project basically started as from a certain realization about artistic strategies combined with a healthy dose of DIY ethics. In 2007 I completed my studies in graphic design and, as some of us have experienced, reality kicks you in the face quite hard once you exit that safe bubble of liberal arts education.
You’re trying to get your own apartment, find a job that pays decent wage…, and you realise that getting around and still having a rewarding and creative position doesn’t always go hand in hand.

Most of the time you work as a “translator“. Someone comes to you, with his/her content, and wants you to reshape that vast amount of information into something “readable” for a specific audience. You’re used to working with artists, musicians, architects, people from the performing arts sphere… but there’s little room to generate content yourself… (I do realise I’m putting everything into extremes now.)

So coming from a background in hardcore punk I decided to channel all these mixed emotions into a project where I could stretch the boundaries of editorial design and see what is possible, standing on the crossroads of so many artistic disciplines.

Enter Sleeperhold Publications. You could say the project functions as a pre-made excuse to experiment. A vehicle to be able to work with the people I love and admire, to be able to make mistakes, to be able to follow no guidelines and do as I see fit. My position as a graphic designer comes with certain strengths and weaknesses, which combined, form quite the skillset.

How would you describe your role in the creation of a publication?

Depends on what the specific possible characteristics of a project are, of course. (I realise I’m the weird guy doing not only books but venturing into other domains from that world called self-publishing.) But to speak in general terms, I just happen to have a very active eye. Curator seems a bit to heavy in this case although the verb “selecting” is what all the projects so far have in common. And being a graphic designer does come in handy. As far as the vinyl releases go, I try to get hold of (a) musician(s) I deeply admire and see what’s the best way is to work together. Sometimes it’s with lengthy conversations, sometimes it’s with just keeping my distance. Once the music exists we discuss who could be fitting to provide the etching on the b-side of the record. Sometimes I make a couple of suggestions, sometimes the other way around. This tactique is applied to most projects, so I would like to add “communicating” as a second verb. Once everything is finished the most annoying part, at least to me, starts. Getting that creation out into the real world and make it visible. So unfortunately I have to add “managing” to that list of verbs, as well.

What do you look for in a project?

This will probably come off as a banal answer, but it’s also a quite honest one. I just have to like the challenge. When the final result provokes something, I’m happy. That could be a reaction from outsiders, or just a proud feeling for what was accomplished together. It can go a lot of ways. With HTRK, for example, I was not only intrigued by their music, but there was already a strong aesthetic present. Nigel & Jonnine are both very creative and aware of who they are. So by working with them I actually learned a lot about their artistic process. With Loke, from Croatian Amor, I started conversing in short sentences over email long time ago. We both share an interest in literature which functions of fringes of the acceptable. We exchanged books tips, music, moving images,… which was rewarding to me as a person.

For the Patricia EP, which just got out 2 weeks ago, I was just blown away by the warmth Max (Patricia is an alter ego) has layed into his music. And working with Louis Reith on the layout is just a dream. Louis is a great artist and overall nice guy. (The latest record should still be available from the SHP website. Although the copies are going fast.)

Since Sleeperhold is now part of an artistic platform at Sint Lucas School of Arts in Antwerp I have to justify what I’m doing to an advisory board. And one of the reactions was that I seem to be “tumbling” from project to project. I could not think of a greater compliment.

What advice would you give to anyone planning to make a publication?

Just do it. There are mistakes you will make but that doesn’t mean they won’t be interesting.

This questions carries a duality within itself. I’ll ignore the possibility of challenge seen as an obstacle to overcome and jump right to seeing challenge as an opportunity. I would state that every endeavor has to carry a challenge within itself for me to be able to spend time with it.

For example, right now I’m working on a project with Common Room, an architectural practice and collaborative platform based in New York and Brussels. They created a re-consideration of a steel ring by the architect Aldo Van Eyck for his apartment in amsterdam from 1948. It was placed around the stove in the middle of his living room. That idea of a ring already appeared, in various forms, at Casco, The Goethe Institute,… I’ll steal some words from their website to explain the project: “Unoriginal in its geometry, each occurrence is adapted in size and continuity to the specifics of the space and the program. while maintaining the same proportions as the ring around the hearth, each ring takes on a new meaning and encourages new uses in the different settings.” We made small replica’s of that ring in an edition of 10. I don’t know anything about metalwork, so that was already a small new world where I could venture in. And now, I’m trying to decide how we will bring this into the world. (Just selling it seems too logical and uninspiring.) And that unknown terrain is exactly what I like: discovery and the act of failing/succeeding.

As a lot specialised (art)bookstores are disappearing, is it harder to present the publications to a wide audience? Are you using new channels to reach them?

I don’t feel this as a disadvantage. It’s true that bookstores here and there are closing, but the amount of bookfairs seems to grow year after year. I wouldn’t consider this a bad thing but just a natural evolution based on the current climate of publishing. There are a million ways to reach the audience you want. You just have to be able to rethink what you’re doing and adapt to the conditions of today.

This “stumbling” that I mentioned earlier does help as well. For example, I gave a masterclass at Het Bos in Antwerp to students of both Sint Lucas and KASKA which was based around the theme of Disappearing. Later that year the good people of 019, an artspace in Ghent, moved their activities to the Design Museum in Ghent in an effort to disappear. They invited me, together with Ine Meganck, to transform that masterclass into a summerschool: “Military & Minotaurs, an exercise in disappearing.” And in preparation of that summerschool, via Valentijn of 019, I got to know Common-Room. So just an open mindset can work wonders when it comes to discovering channels for (re)presentation.

Everything you read above.

It’s quite early but I can put forward some small hints about the upcoming projects. Right now Sleeperhold is trying to get a typeface together in which several designers will have their hand in it. And there’s the metal object I mentioned before. All this is spiced up with random print material, workshops and hopefully lectures! (It has been a while since I’ve talked in public about my work…). 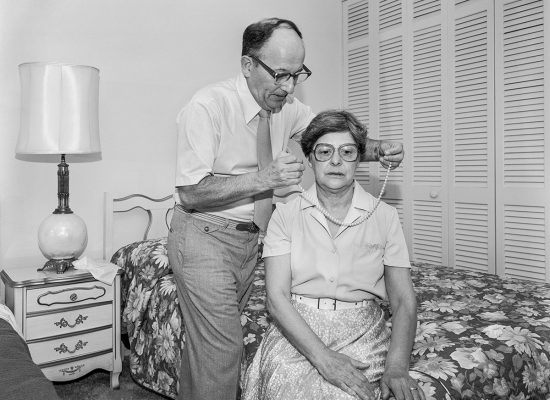 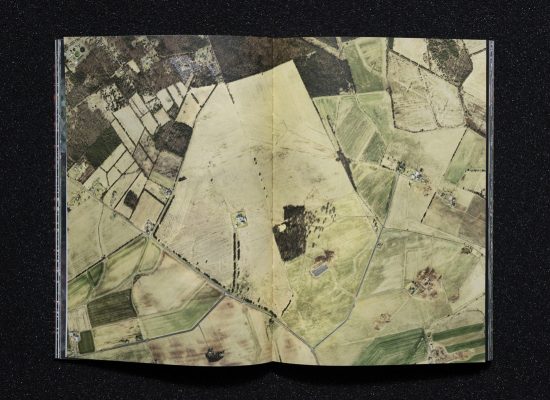 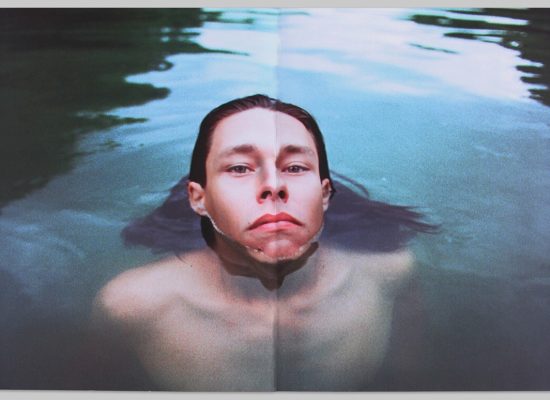 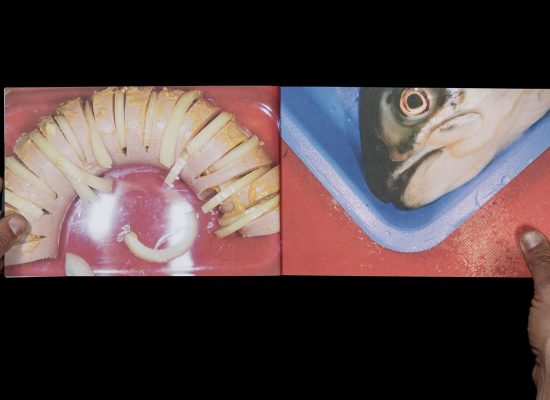