Tique | art paper asks eight questions to an international art institution, gallery, off-space or any other imaginable type of art organization that exhibits, promotes or sells art about their vision, practice and activities. This week: PINK CUBE. What motivated you to start?

Founder Anja Carr: “I wanted to create a program with a good gender balance as a reaction to the bad situation for female artists when I started PINK CUBE in January 2011. The latest numbers were clear: only 25 percent female exhibitors in the private galleries in Norway, all though half of the artists were women. Instead of copying the all-female-exhibitions at the time, I wanted to make a more ideal situation. As well as challenging the idea of the white cube as a perfect and neutral exhibition space and give the opportunity to work site-specific with a very loaded color – hence the pink color on the walls.”

How do you develop your artistic programme?

Instead of group exhibitions – where the works often have to fit in somehow – all exhibitions at PINK CUBE are art-battles between two artists or groups, where they have to deal with the non-neutral space and each other, without necessarily being so careful. Similar artistic interests, but also artists who’s works complement each other, is what I’m looking for. I like to combine artists from different generations and parts of the world.

Could you describe your relation with artists? How do you get in touch, how do you work with them?

There is a flat structure where I encourage them to share their process from the very beginning so that we can make it work together. Conversations with coffee, e-mails or Instagram.

What advice would you give emerging artists?

Do what you want to do.

What do you think is your most valuable or unique aspect?

The pink wall-paint is mixed with body fluids – hopefully highlighting the physical experience of the exhibitions in contrast to looking at documentation online. I also believe it’s more fruitful to work in a pink space.

Running the space alone with a minimal budget alongside my own career as an artist, making things collide as little as possible and be 100% present for the artists. Making great shows and make both artists/groups happy at the same time.

When the invited artists – that usually don’t know each other beforehand – get along and it results in a fruitful process, even new possibilities. Once I found out that the husband of one of the artists, that came along from Israel to help taking care of their 6 months old baby during the installation, was particularly interested in the same nerdy music as an artist-colleague of mine. I invited the two men for a meeting in the park, both having their 6 months old babies with them, bonding on the grass. When my colleague mentioned one of his favorite records it turned out that it was the music of the guy sitting next to him. One year later they released a record together.

At the moment I focus full-time on my own art production, as I lost the former PINK CUBE-premises at Grønland in Oslo after the 5-year contract ran out. The next battle will be at another artist-run space in central Oslo – Tenthaus – that invited me to create PINK CUBE there in 2018. The walls will be painted with the same unique paint of course. I am also hoping to make a book to be released at the same event, documenting the 21 battles so far with new texts from different writers, discussing the past exhibitions and the pink project in general. 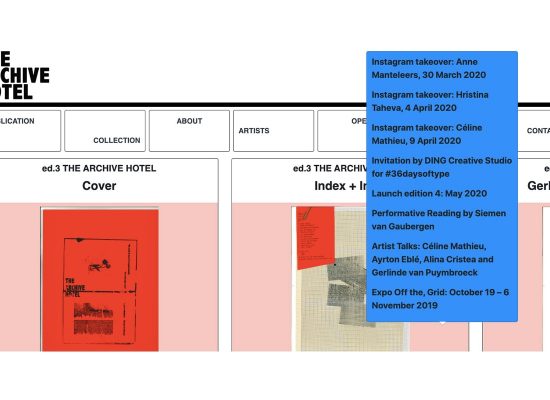 [THE ARCHIVE HOTEL, A SLOW BUILDING PROCESS OF KNOWLEDGE] 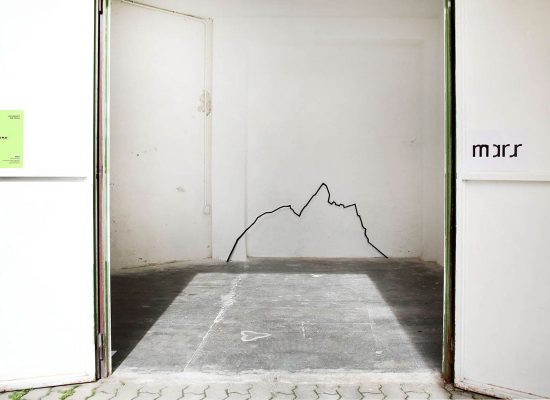 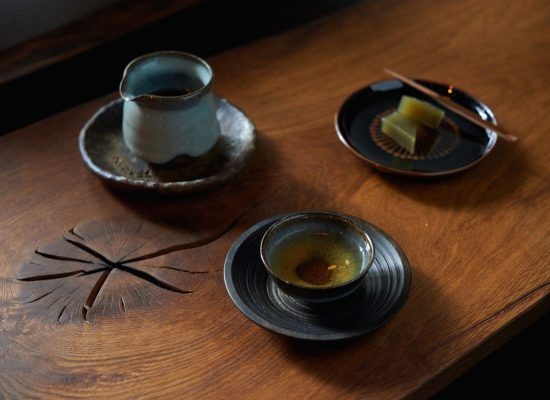 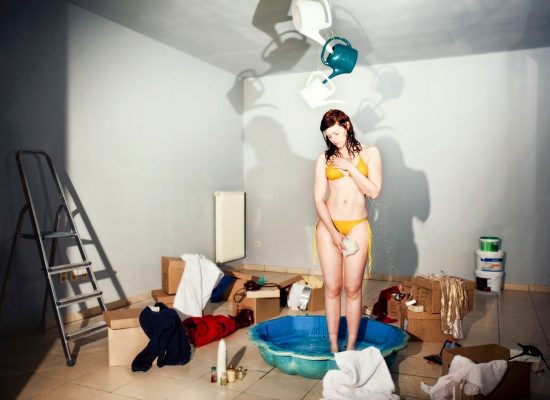