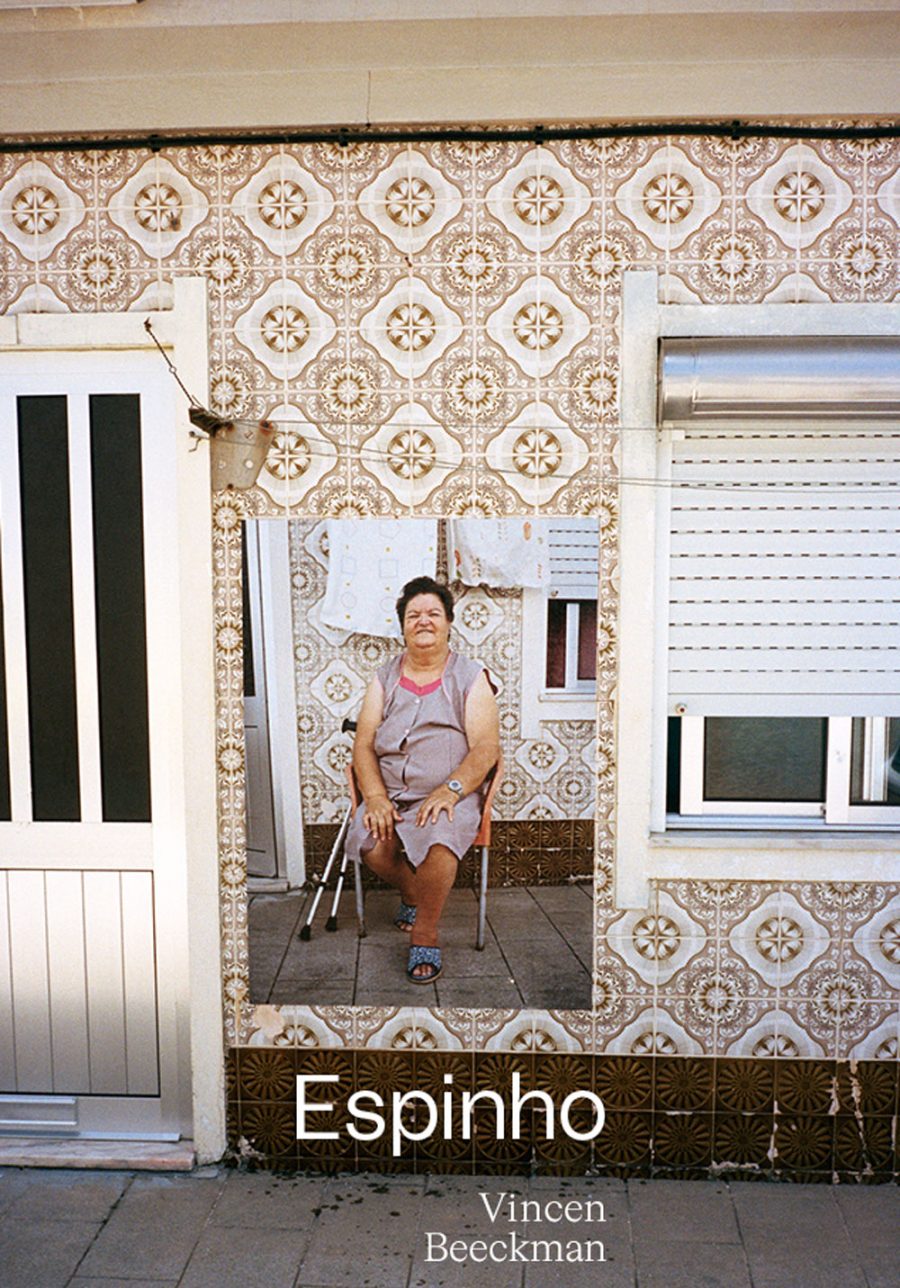 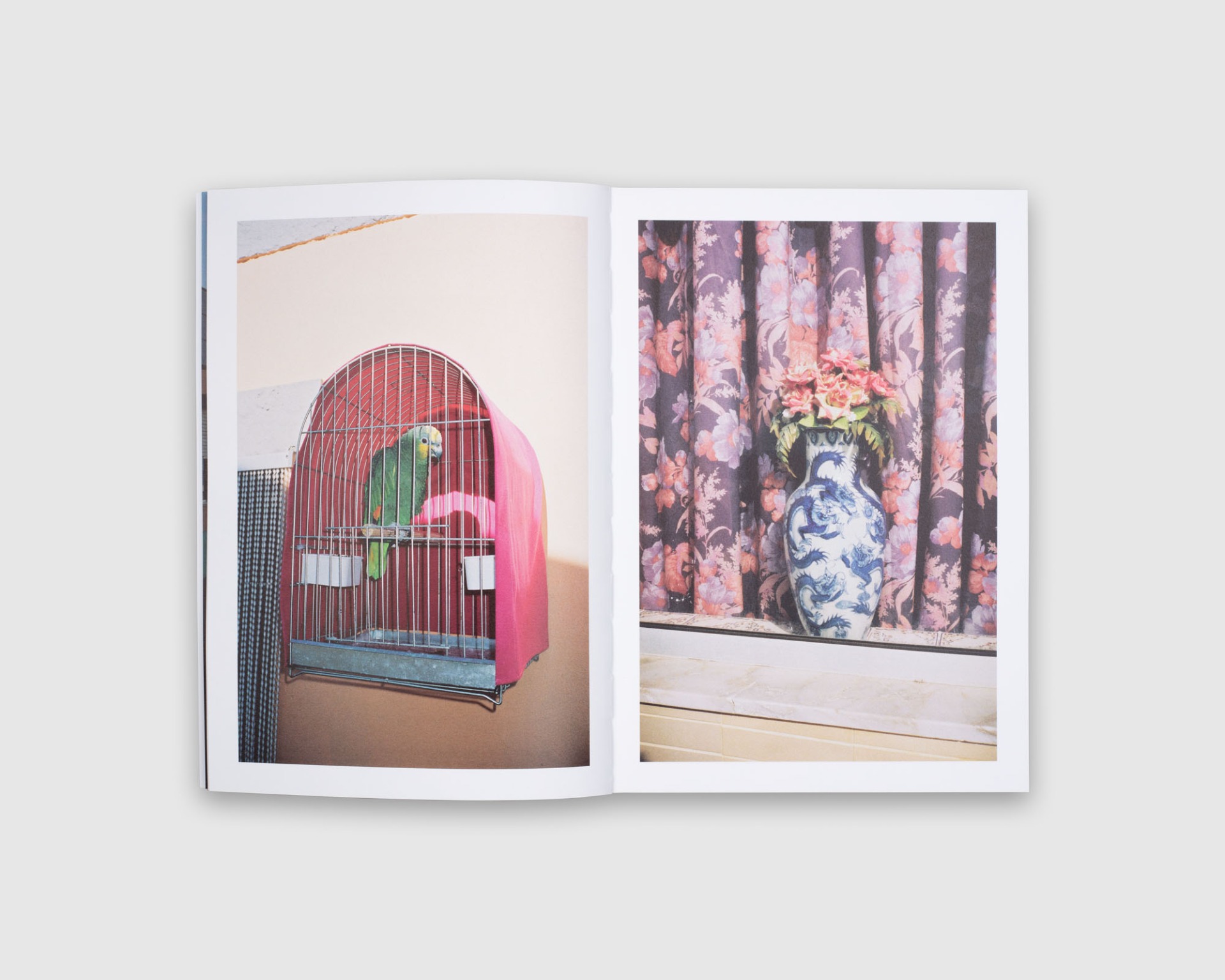 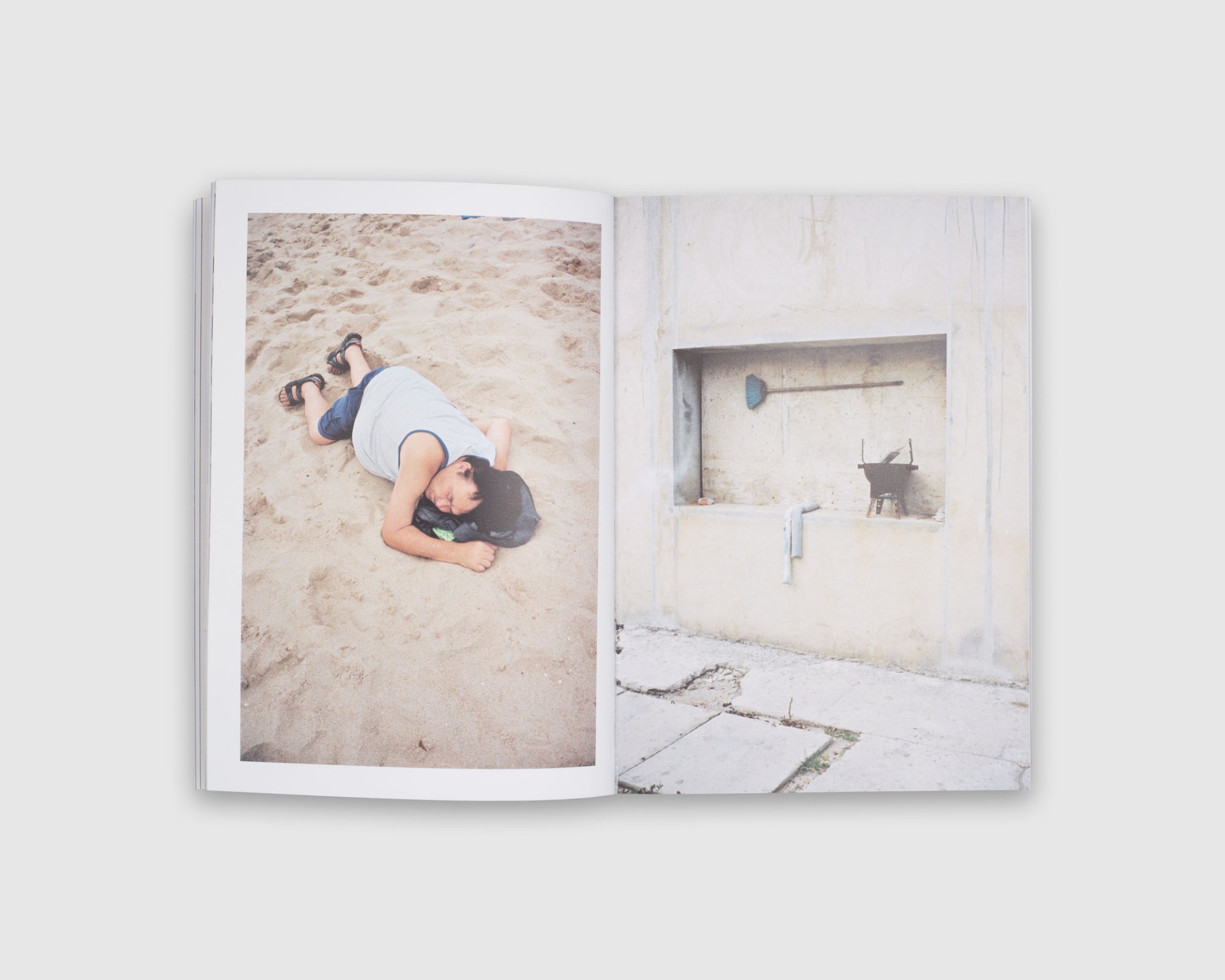 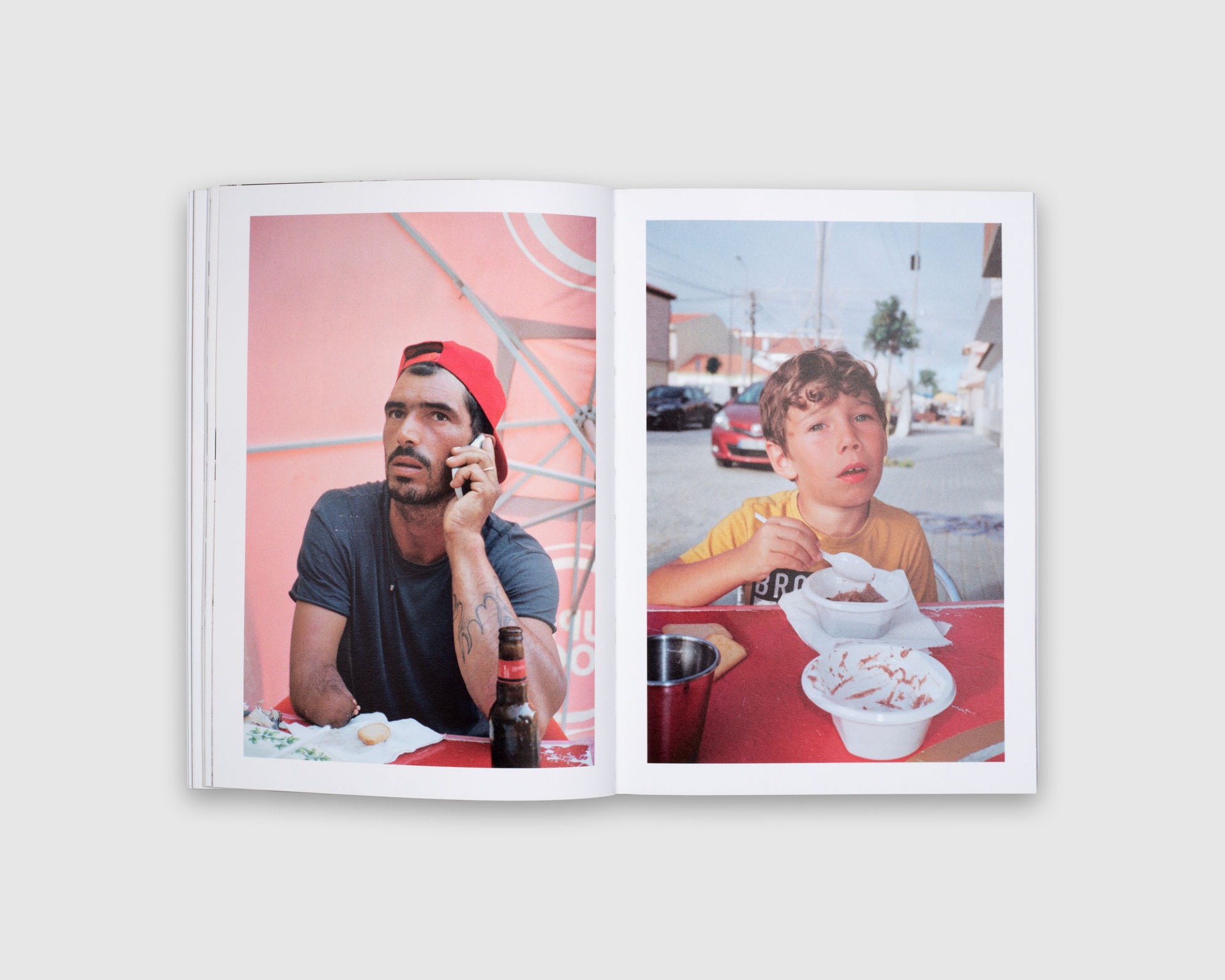 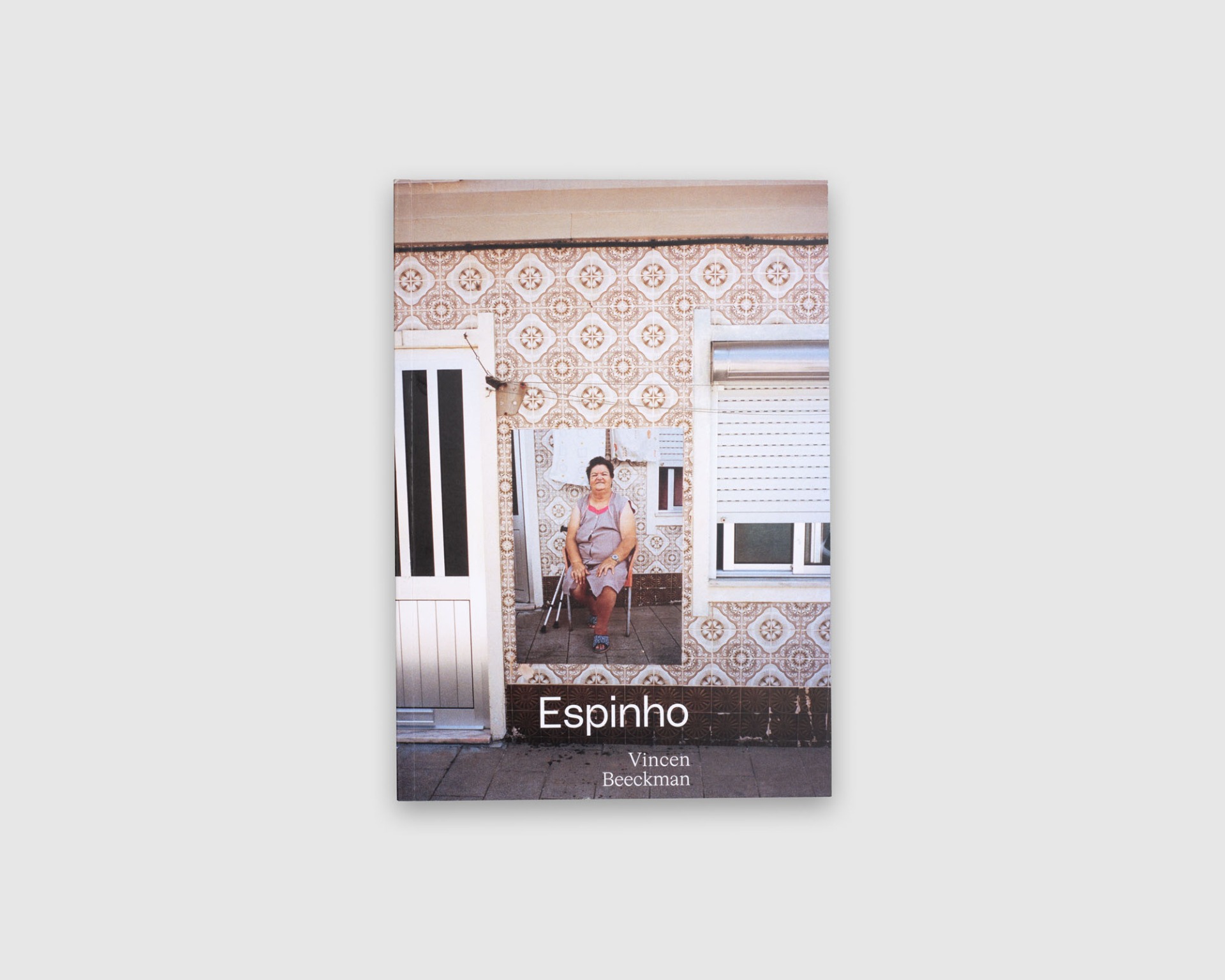 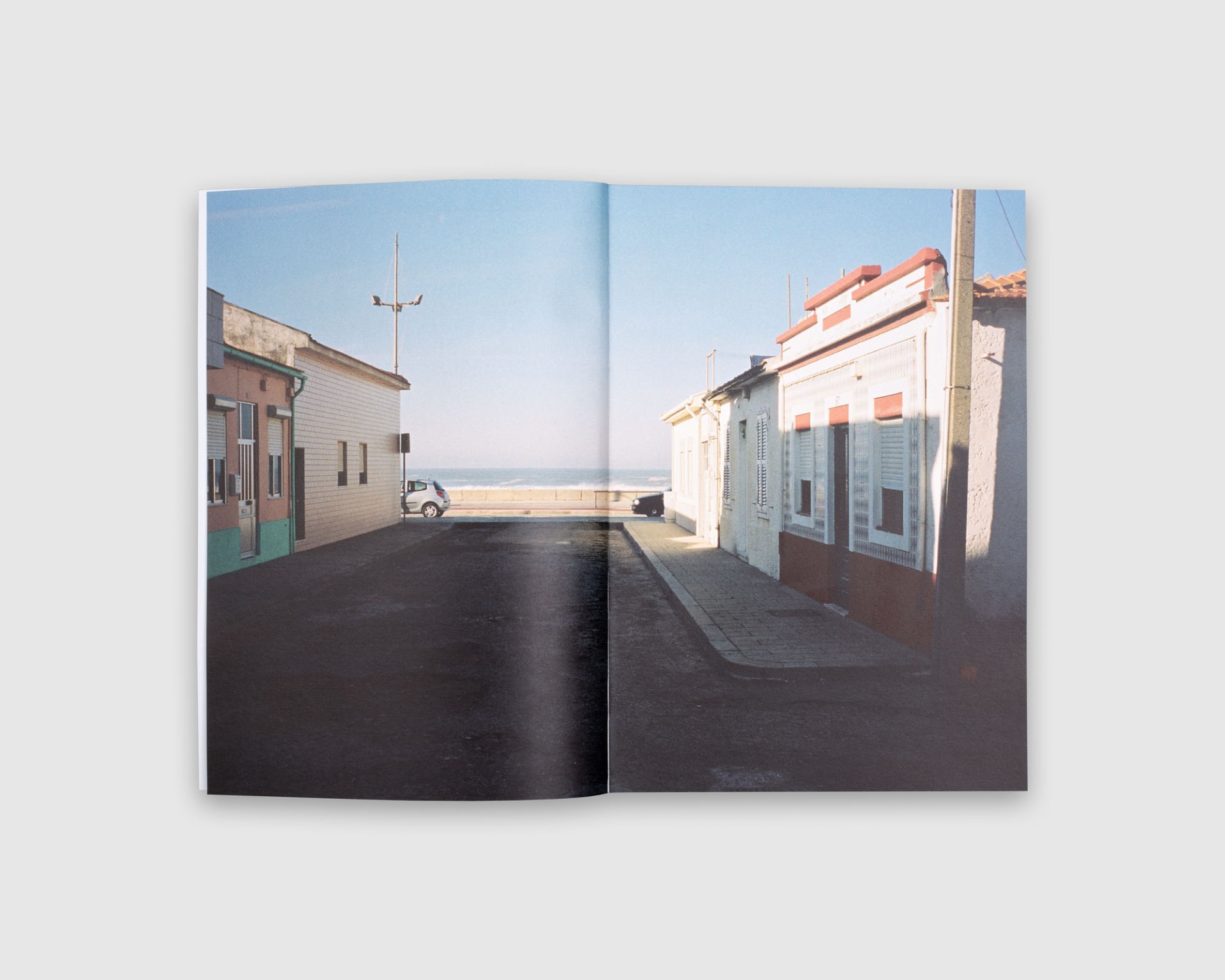 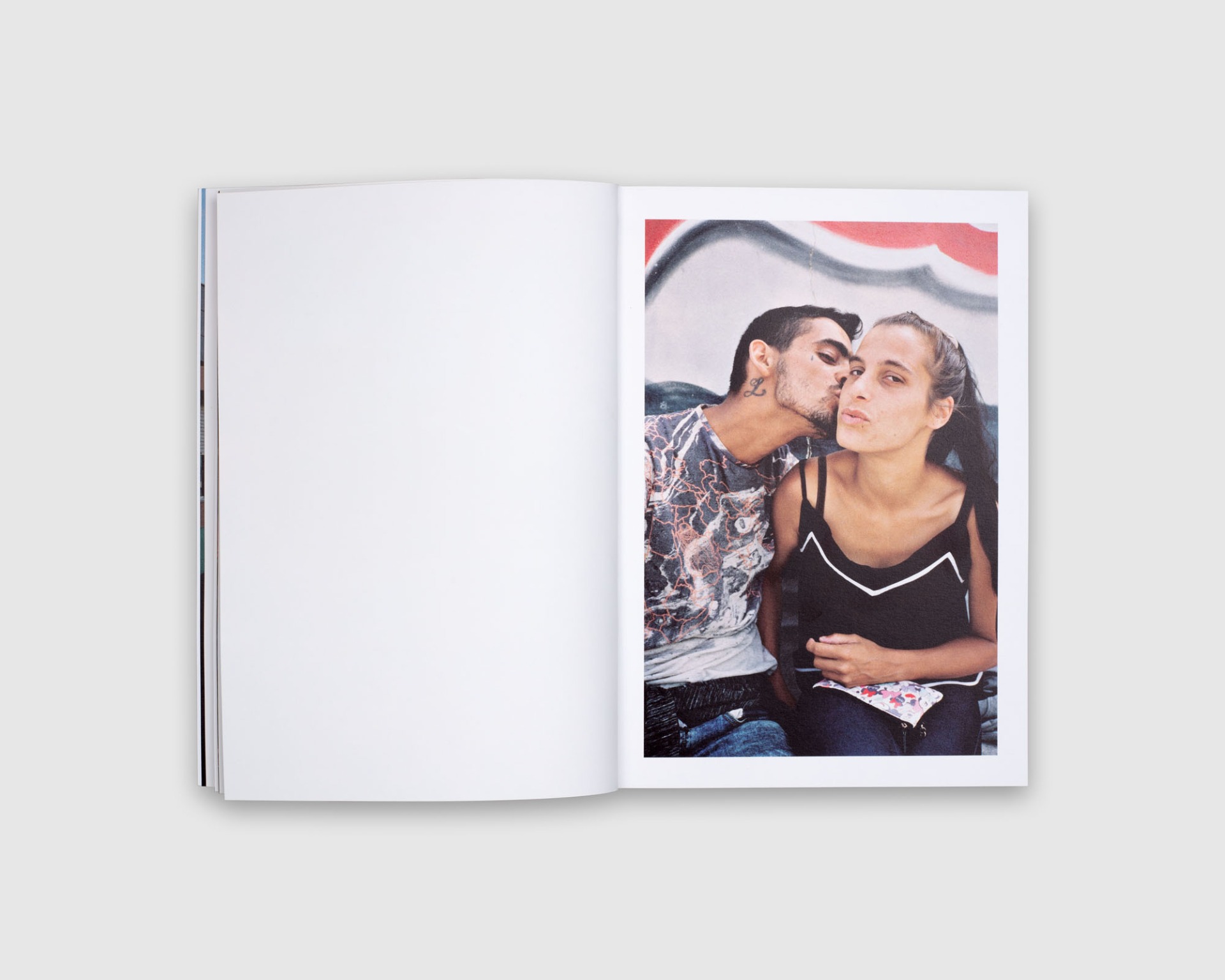 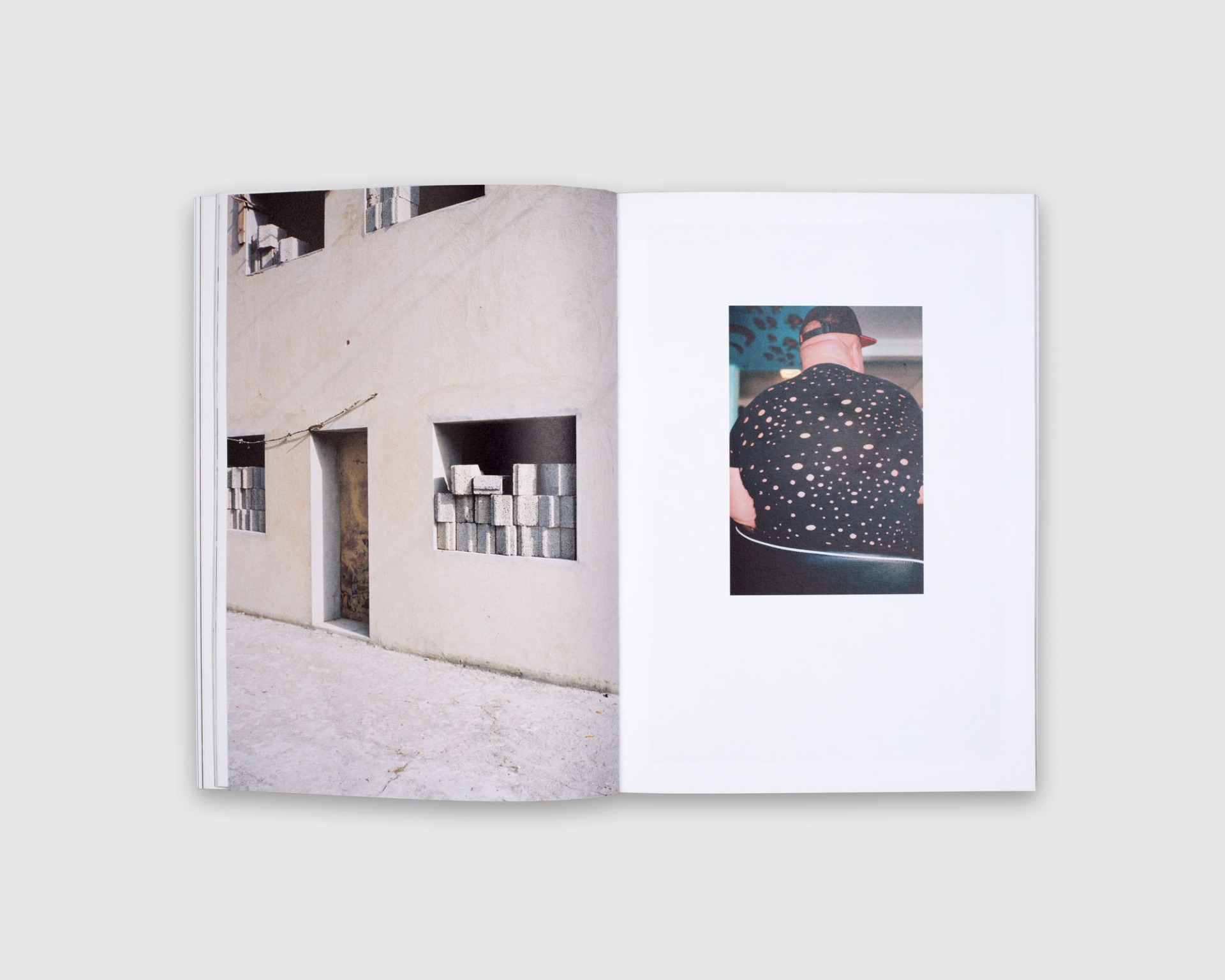 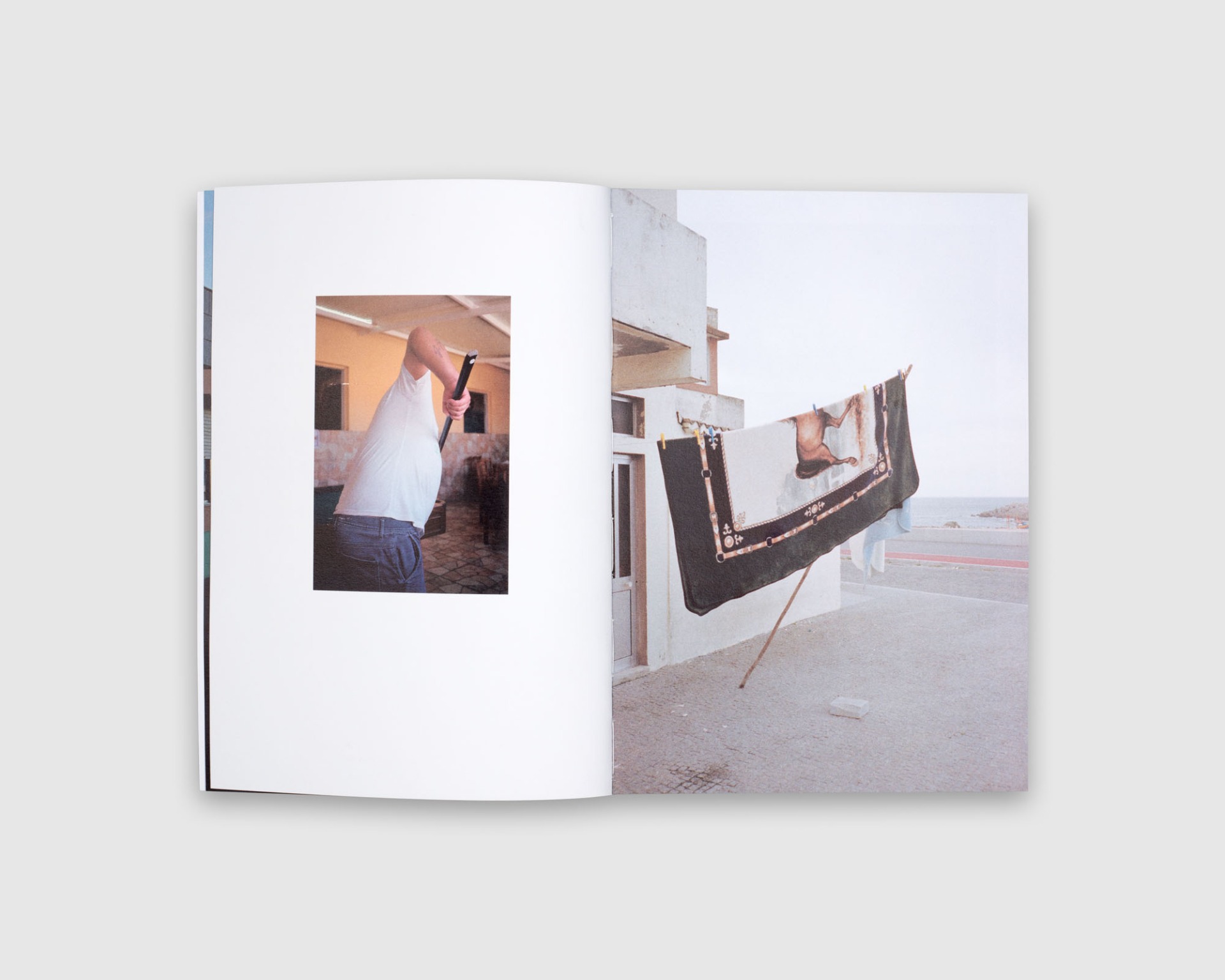 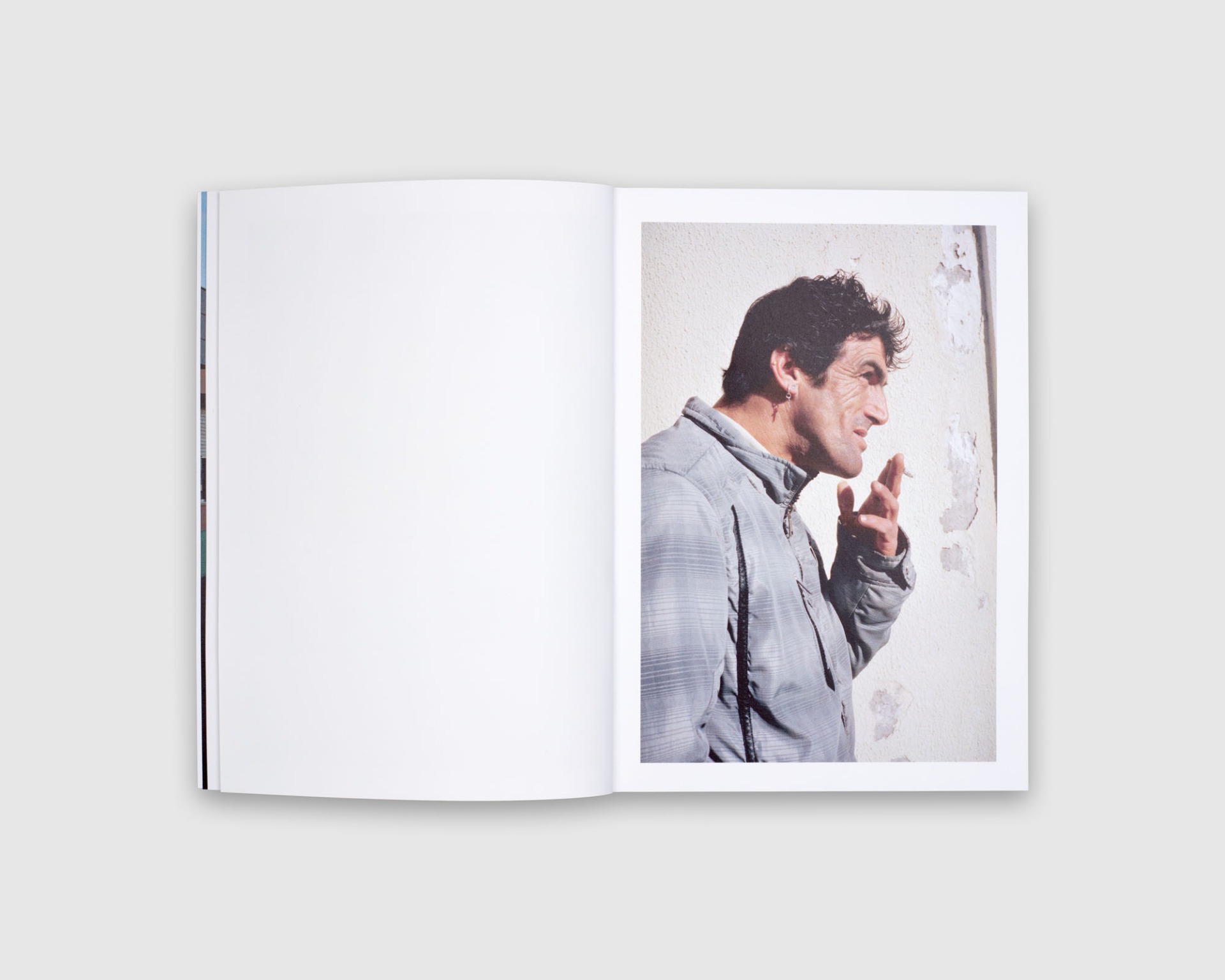 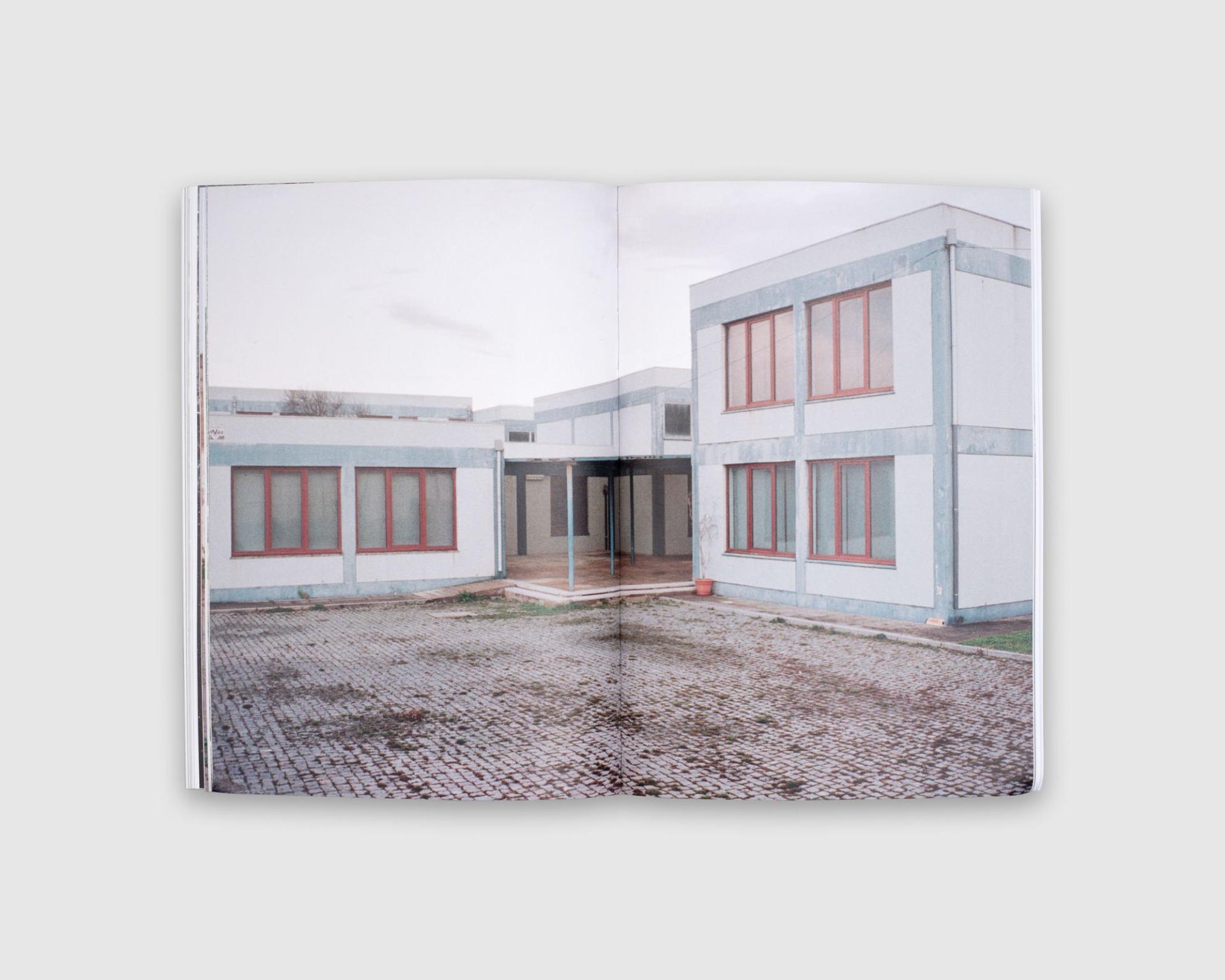 Brussels-based photographer Vincen Beeckman takes a close interest in people on the margins of society, the underdogs and the outcasts. In the northern-Portuguese city of Espinho, under the smoke of Porto, he encountered a whole community that has been condemned to a life on the fringe. Beeckman was sitting on a train on the Linha do Norte, which passes through the little town, and stumbled upon Espinho’s fishermen’s quarter, a self-contained area of the city consisting of twenty streets at the most, where the roofs are sometimes still made of corrugated sheeting and the population has had to resort to a largely vegetative existence. Out of the once proud local fishing fleet, only two ships still navigate the currents of the Atlantic. Beeckman immediately felt moved by the quiet drama he witnessed before him. Since then Beeckman has returned to the fishing quarter year after year, for a number of weeks at a time, to photograph a world that is disappearing before his camera lens.