Tique asks six questions to an artist about their work and inspiration.
This week: Rachel Garrard. My art is a journey in the liminal space between scientific research and esoteric practice, through which I have developed a symbolic language that intimately connects the internal with the cosmic and universal. I work in a multidisciplinary practice across painting, sculpture, video, performance, installation and holographic projection. The paintings are composed from natural substances such as quartz, ash or rock powder pigment that I have personally collected, hand-ground, and applied to raw linen through a process of fine layering. They incorporate a distinct language of geometric and symbolic forms that I have developed over many years that are both personal imaginaries as well as loose interpretations of propositions in quantum physics, such as M-theory and supersymmetry. Assimilating these theories with my own experiences that I access through meditation informs their compositions. My site-specific, ephemeral installations using nature as my medium, interweave a narrative of these forms in specific relation, operating as a microcosm of the universe their fluid structure echoes the inevitably of change and decomposition.

Questioning why art is an important social medium during this time of environmental crisis, I have come to believe that art is powerful because it has the ability to communicate with our unconscious and create a change in consciousness. It is my belief that the external state of the world is a reflection of our internal state. Our culture of individualism and materialism separates us from both each other and from the natural world. Awakening the mind to a vaster perspective, one in which all life viewed as sacred and intimately connected, can change our orientation and actions in the external world.

My first memory of loving art was at the Tate Modern. I was totally mesmerized by Giacometti’s elongated bronze figures and spent a lot of time with them, viewing them closely and from afar. I could see how he had depicted something beyond their human forms and could feel the strange essence of the figures in the room with me, like I could feel their soul essence and their existential loneliness. I like art that moves me, makes me feel something somatically, or view the world differently.

The source of my work comes through entering into meditative visionary states, this is a practice I have been doing since I was a child. The works are partly automatic, portraying the interior territories of the psyche as maps of different states of consciousness. The paintings depict non-physical states of being, they are not only diagrams of these states, but are also imbued with its essence, and can therefore be seen as portals to a higher state of awareness.

Space. I need mental spaciousness, as well as a harmonious physical space in order to create. Also, good natural light, good coffee and my sketchbooks.

I think my favorite work this year was the Ryoji Ikeda video and sound installation ‘Data- Verse 3’ at Art Basel’s Unlimited. I love how the chaos and overload of information in the piece manage to flow together to become a kind of sublime overview of the natural and human systems that make up life. 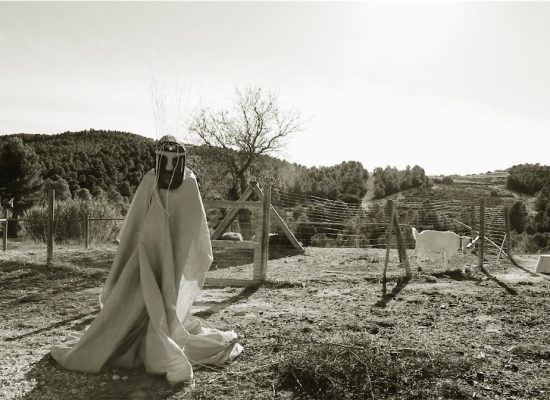 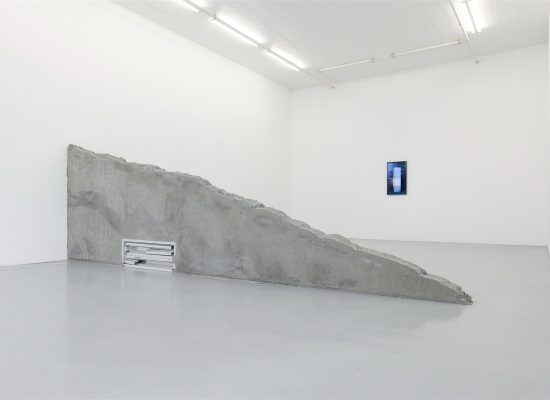 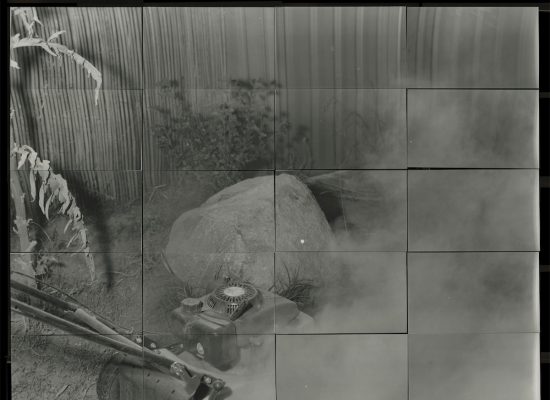 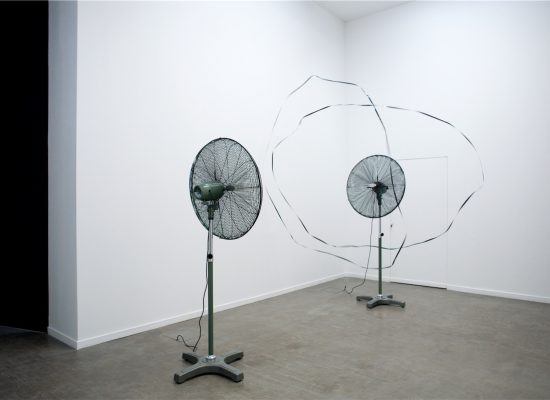