Tique | art paper asks six questions to an artist about their work and inspiration.
This week: Kerstin Hamilton. As socially engaged, speculative and photography based.

One of my earliest childhood memories that connects to the experience of being moved by an object created by humans, was when touching the exterior walls of the library in my the hometown. The library was built in the 1970s and the facade was covered in thousands of small, soft stones in different nuances of brown. The building was – from a child’s perspective – colossal but the softness of the stone and the adventurous potential of the books inside turned it into this mighty temple where the world seemed safe and exciting.

Another, more standard art experience, was when I was in my early teens and went to the art museum (located around the corner from the library). The exhibited images were made by an artist who later came to be one of Sweden’s most famous painters. His work was characterised by social realism and the images were skillfully made and beautiful, but showed things I had never previously seen painted, such as run down apartment houses. On top of the paintings, the artist had scribbled with a lead pencil. I thought it was the coolest thing. Years later, as an MA student in photography, I spent two years working on a Welcome, passerby where I based myself in a small mining community in Sweden. I photographed run down houses that I paired up with written notes. Quite possibly, it was a subconscious teenage desire satisfied.

The news! Radio, TV or newspaper. I tend to get really worked up when listening to programs about the state of the world.

A camera and a notepad.

A project called Nanosocieties where I collaborate with nano scientists. It involves spending a lot of time doing field work in laboratories, looking at people manipulating and studying particles on the scale of a billionth of a metre.

Jonas Hannestad who is a nano scientist, and me initiated the project two years ago. Since then, I got accepted to pursue an artistic practice based PhD position at Valand Academy in Gothenburg. This means I will be able to work and research for the next four years, investigating how materialities and processes can be caught using a camera. I also explore the photographer’s reach both physically and ethically as well as trying to establish a discourse for a new type of ‘experimental documentary’.

I just finished working with a film set inside a cleanroom (=an extremely clean laboratory). The film is titled Zero Point Energy and it is a collaboration with a choreographer and two composers as well as my previous collaborator J. Hannestad. In the film, we explore the concept of ‘science as choreography’ and play with the idea of the meticulous laboratory milieu being disturbed by a choreography. The researchers become dancers and unexpected movements and behaviours are introduced, interfering with the ‘ground state’ of the cleanroom.

Just to contextualize my work a bit further: Nano science is this new, potentially revolutionary technology, where individuals in the service of science manipulates atoms. It is crazy in many ways. They are working on a scale that is beyond our perception. We don’t know where it will end up. According to the believers, nanotechnology will offer salvation to some of the most pressing medical and environmental threats of our time, but there are also those who fear that nanotechnology and self-replication materials on nano scale are one of the greatest threats to human civilization. Nanotechnology is this incredibly fascinating science, raising existential questions of what it means to be human. On nano level, established boundaries are dissolved. Speculations of humankind as ‘homo faber’ or ‘homo fabricatus’ then becomes hugely relevant, that is: Man both as creator of technology and created by technology.

One of my favourite artists Annika von Hausswolff who currently has an exhibition at Hasselblad Centre in Gothenburg. She stated in a radio interview that this is her last show which I think was a surprise to most listeners. I was gutted to hear it but I totally understand her as the exhibition circus can be pretty destructive. I am not sure if I believe she told the truth though. Luckily! 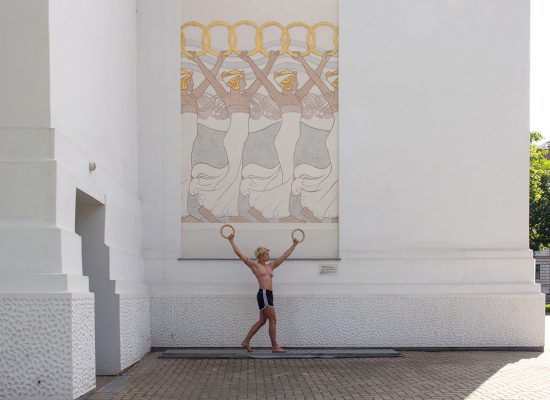 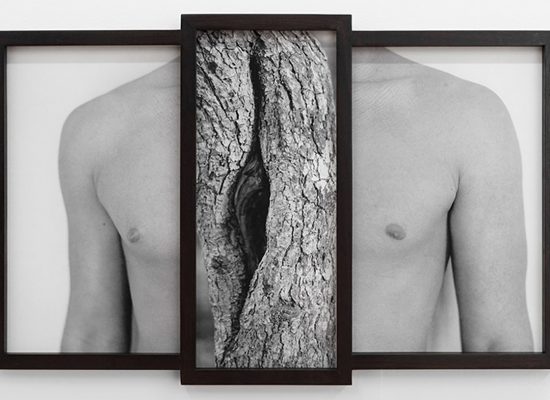 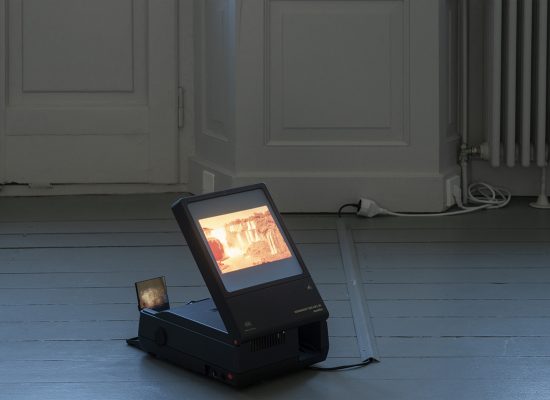