The Artist as a Cab Driver
Johanna Viprey The Artist As A Cabdriver is published in conjunction with Die Young or Stay Pretty, a research project in progress developed by the artist Johanna Viprey with the Istituto Svizzero in Milan as part of a cycle titled Artist Laureate.

Over the last two years Viprey has worked on the archives of the American performer painter and documentary filmmaker Jeff Perkins, a “professional outsider”, as Viprey defines him, a self-taught talent who never found space for himself and his artistic practice in that same scene. For twenty years Perkins worked as a taxi driver in New York. From 1990 to 2000 he recorded his conversations with the passengers, after asking them for permission to do so.

In the book Johanna Viprey narrates the encounter that has led her to investigate the personal history of Perkins and his figure from an anthropological perspective. If his work was born outside the contemporary art system, how can this material be inserted in that very circuit? Why would an artist decide to present the work of another artist and to rediscover his archive?

The book was published by Nero and is for sale at the Tique bookshop. 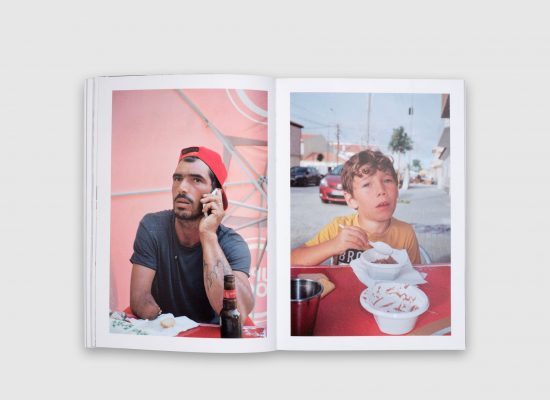 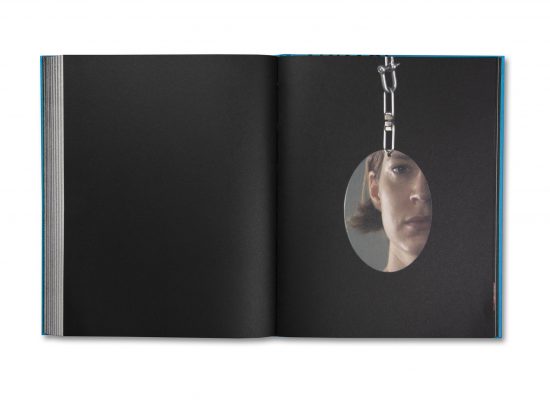 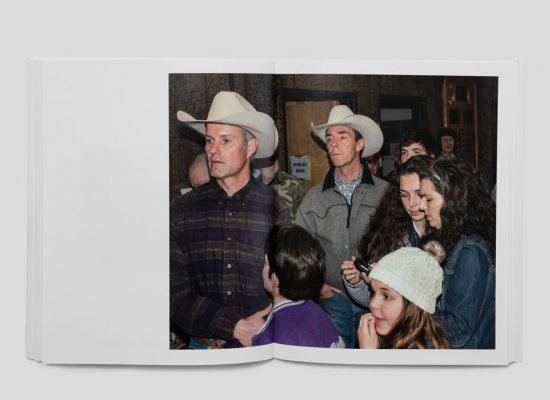 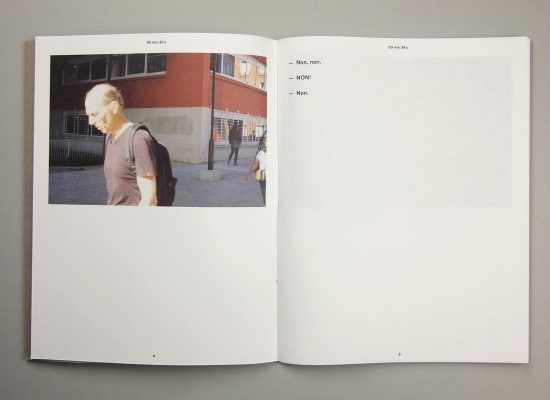