In 1986, four double-stelae were erected in Berlin as a part of the Marx-Engels-Forum, which display 144 photographs, showing the development of the working class. Commissioned by the state GDR, filmmaker Peter Voigt and photographer Arno Fischer developed a formal translation for Marx’s and Engel’s philosophy of history. In line with their documentational focus, the two artists were concerned with demonstrating the historical situation of the international working class, its grief, and its overcoming. The photographs, compiled from archives worldwide, constitute the foundation of the project. The chosen motifs respond to historical events as well as figures, depict everyday life and illustrate “circumstances”.

For the publication, Heinz Peter Knes and Dominikus Müller reconstructed the development of the photo stelae by conducting interviews with witnesses and researching archival material.

Dominikus Müller and Kito Nedo transferred the research into a text. Heinz Peter Knes reproduced all of the 144 photographs eroded on the stelae in their current condition, including their wear and tear.

This is a book about temporality and the representation of a social condition.

You can purchase this publication on the publisher’s website.

BOM DIA BOA TARDE BOA NOITE — was founded in 2011 by Manuel Raeder and Manuel Goller in Berlin, solely run by Manuel Raeder since 2013. BOM DIA BOA TARDE BOA NOITE is specialized in high-quality artist books that are conceived as an integral part of an artwork or as the artwork itself that, often, plays with the format of the book and reflects its medium. A focus of BOM DIA BOA TARDE BOA NOITE lies in publishing contemporary artists from Latin America. The books of BOM DIA are produced in close collaboration with a group of fellow artists, among others Henning Bohl, Daniel Steegmann Mangrané, Mariana Castillo Deball, Haegue Yang, Leonor Antunes, Abraham Cruzvillegas, Danh Vo, Nina Canell, and BLESS. 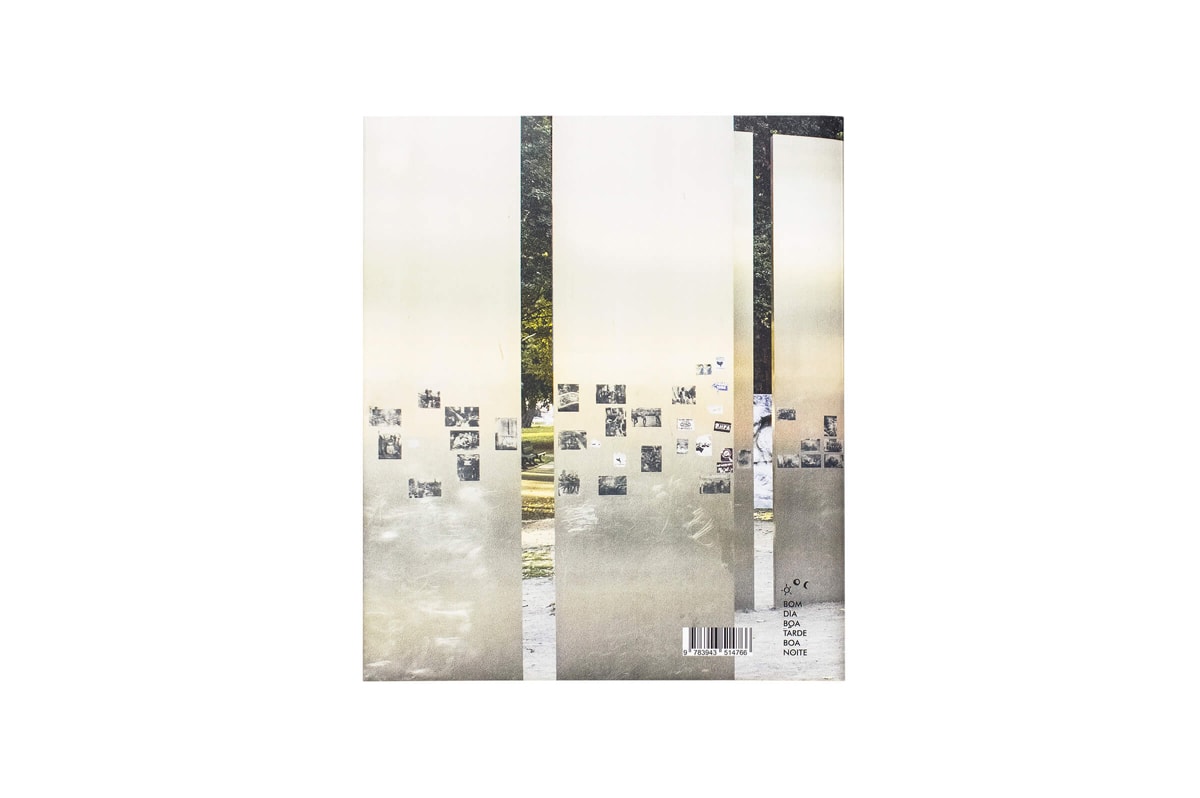