In The Cure, Lozano writes about encounters and experiences that mediate the boundary between life and death, in order to think about healing as a way of deflating the conflicting relationships between nature and culture, the visible and the invisible, and the material and the sentient. 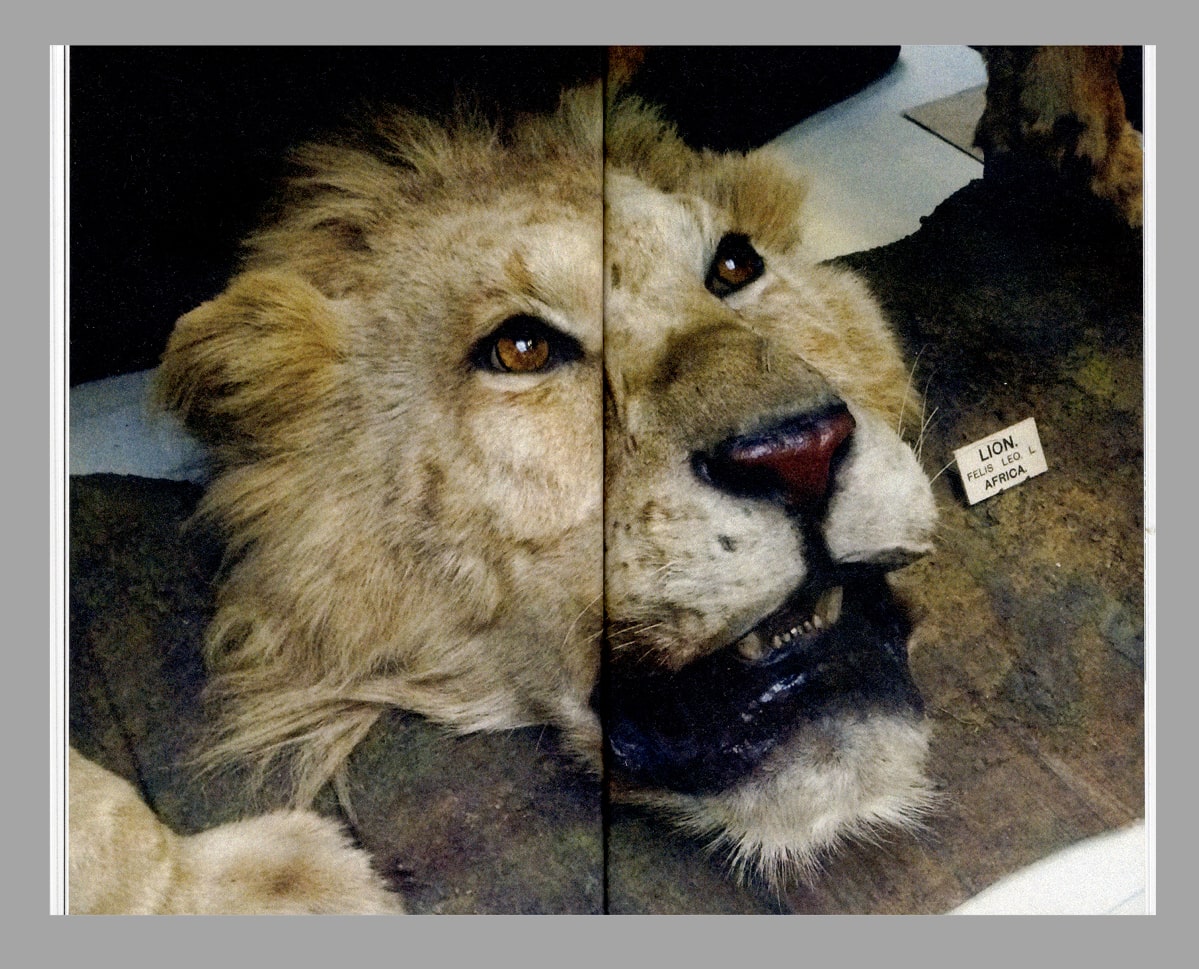 Suspicious of the notion of myth, The Cure is an attempt to vindicate the power of negotiation to dispel such divisions.

The structure of the séance, Mexican shamanism, Haitian Vodou, Irish criminal gangs and natural history museums are all implicated into Lozano’s text, developed during her extensive travels and investigations in recent years. 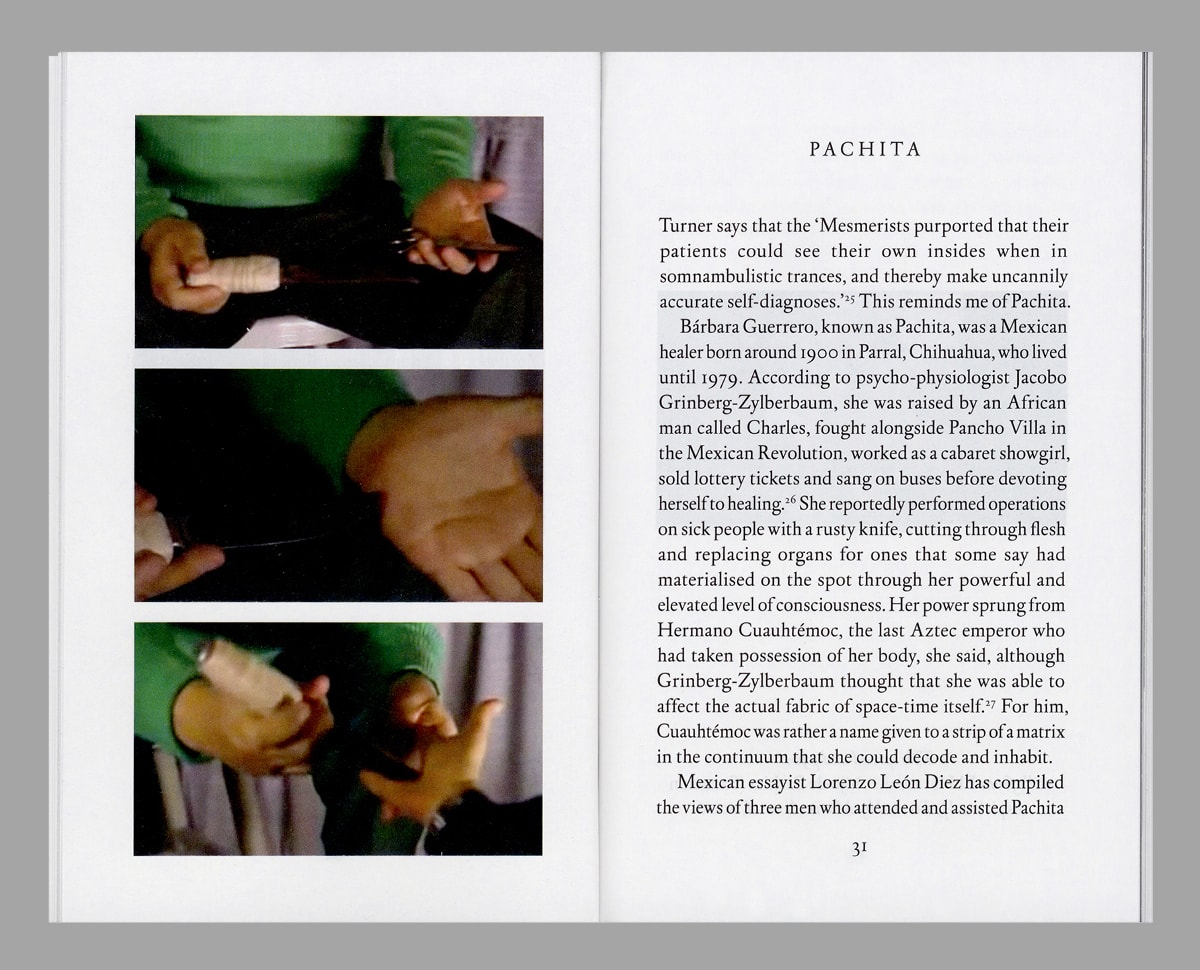 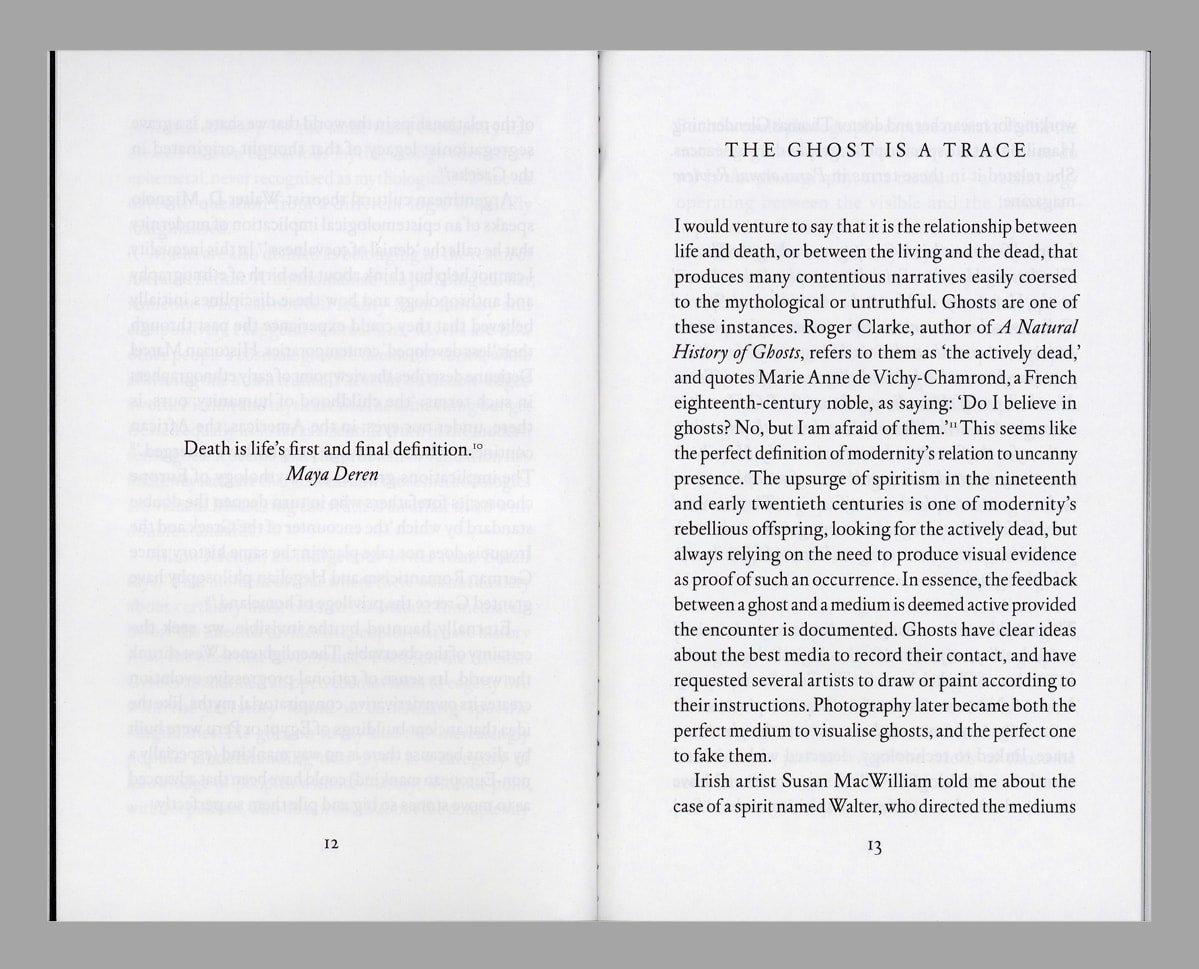 Purchase for €10 including post and packaging worldwide, at Askeaton Contemporary Arts

Catalina Lozano, born in Bogotá in 1979, is a Colombian curator and independent writer based in Mexico City. Analyzing colonial narratives and deconstructing the perceived progress of modernity have forcefully acted as departure points for many of her exhibition projects, such as A machine desires instruction as a garden desires discipline at FRAC Lorraine, Metz, and MARCO, Museo de Arte Contemporáneo de Vigo in 2013–14, and What cannot be used is forgotten at CAPC musée d’art contemporain de Bordeaux in 2015.

The Cure is published by A.C.A. PUBLIC, an initiative established by Askeaton Contemporary Arts, Limerick, Ireland in 2016. Conscious of the continual streamlining of contemporary culture and societal structures it inhabits, A.C.A. PUBLIC polemically interrogates, bargains and improvises with alternative models and interpretations of the public sphere. Other titles now available include Men Who Eat Ringforts by Sinead Mercier and Michael Holly, and Countercultures, communities and Indra’s net by John Hutchinson.