In the images of We Love our Employees everything was wonderful. You’ll notice a palpable beauty, healthy bodies, nice clothes, exquisite hairstyles, you might smell a well-matched perfume. The context is one of economic bonanza. Healthy, erect; these workers model the best employees: tense, but obedient; frightened, but with their lives resolved — what André Gorz sums up in his sentence: “To lose one’s life to gain a living.” 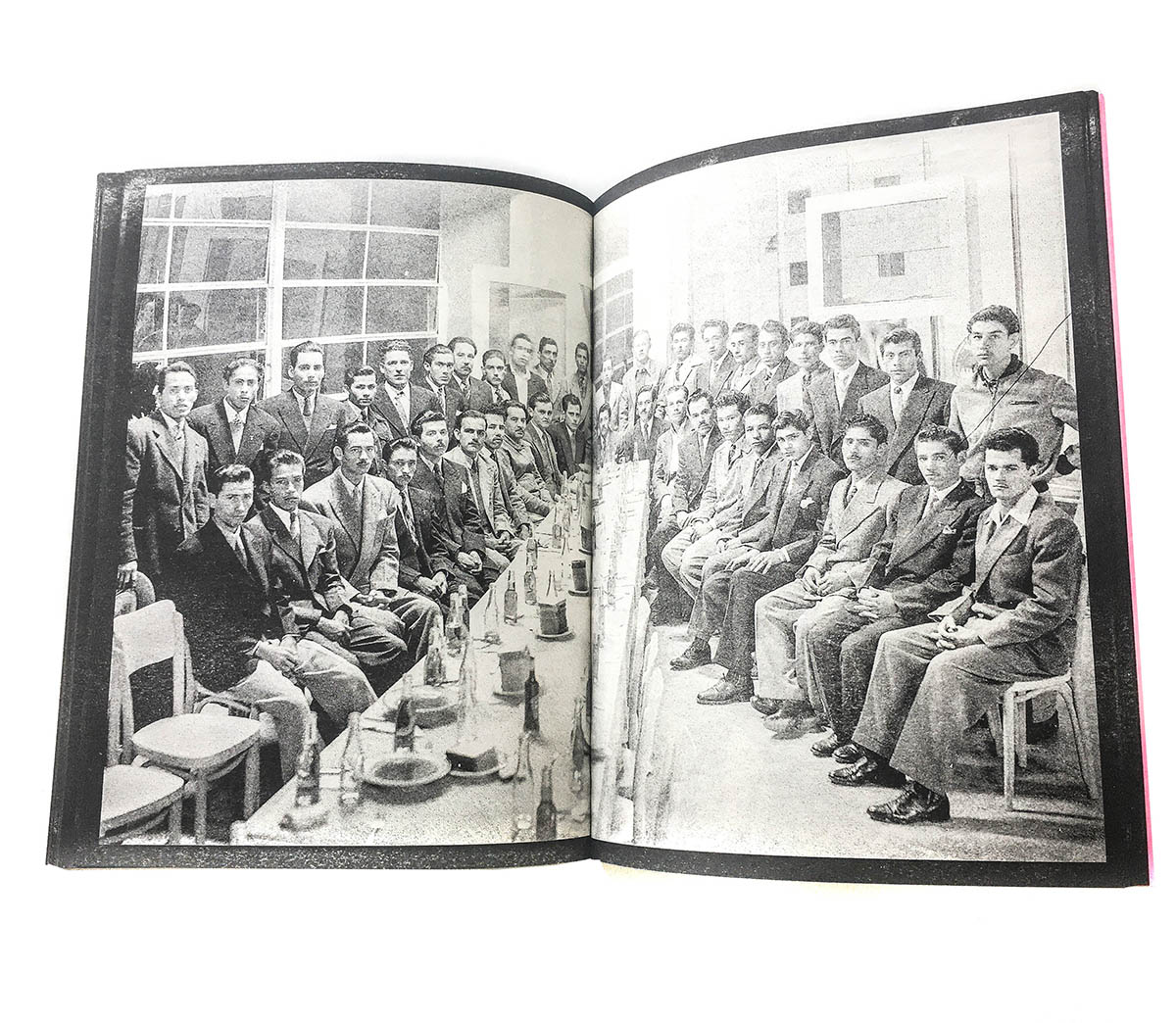 The SCyF was born with a board of directors that represented the workers before management; however, management approved its candidates and chose their words, as their greatest concern was preventing the socialist ideas of the moment from infecting their business structure. This was recorded in one of their statutes: “It is strictly (sic) prohibited for members to discuss the relationship between capital and labour in society [and] all kinds of matters outside it.” Like this, the Cuauhtémoc Brewing Company took control of what would be the immediate antecedent of the first Mexican “sindicato blanco” (white unión), created in 1931 within their company. 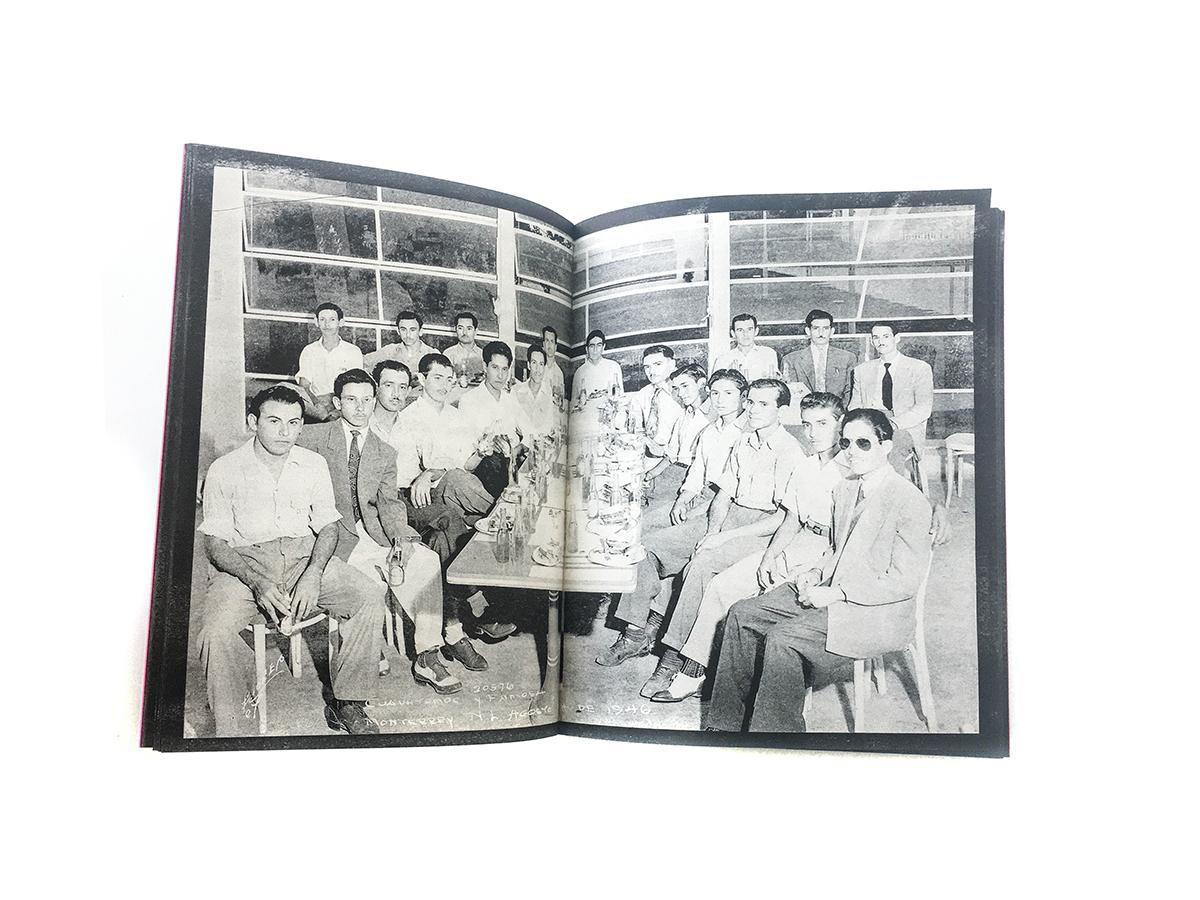 During the administration of the Mexican President Lázaro Cárdenas (1934-1940), socialist discourse shook the oligarchy. In these years, the punitive policies of the company intensified. Documented by Dr. Lylia Palacios from the Universidad Autónoma de Nuevo León, the number of layoffs skyrocketed. Reviewing these particular cases, Palacios notes the occurrence of three types of settlements: those of accidents and illnesses contracted as a result of the termination of employment, those of people known as “contractors” who worked in the plant but were not formal employees of the company and who tried to organize an independent union in 1938, and finally political dismissals that had to do with questioning the legitimacy of the company. 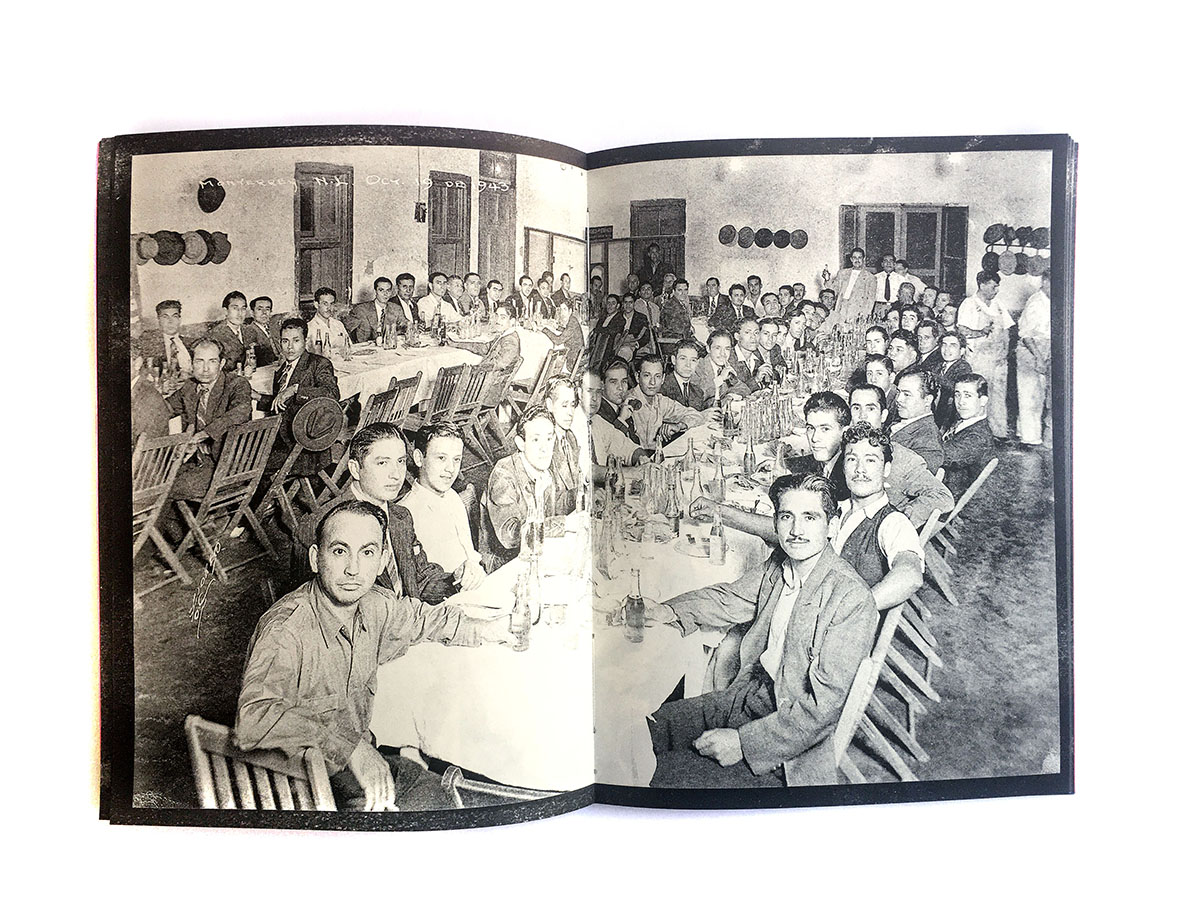 In some cases, the company signed brief explanations of the breakdown of the professional relationship where it was stated that workers were removed from their position by their own accord “for not meeting the appropriate physical conditions to perform the job.” Other types of documents collected by Palacios were excuses or so-called “confessions” of the workers to their employer or boss: “Pardon me for the great error I’ve committed… by taking a bottle of beer to my house.” 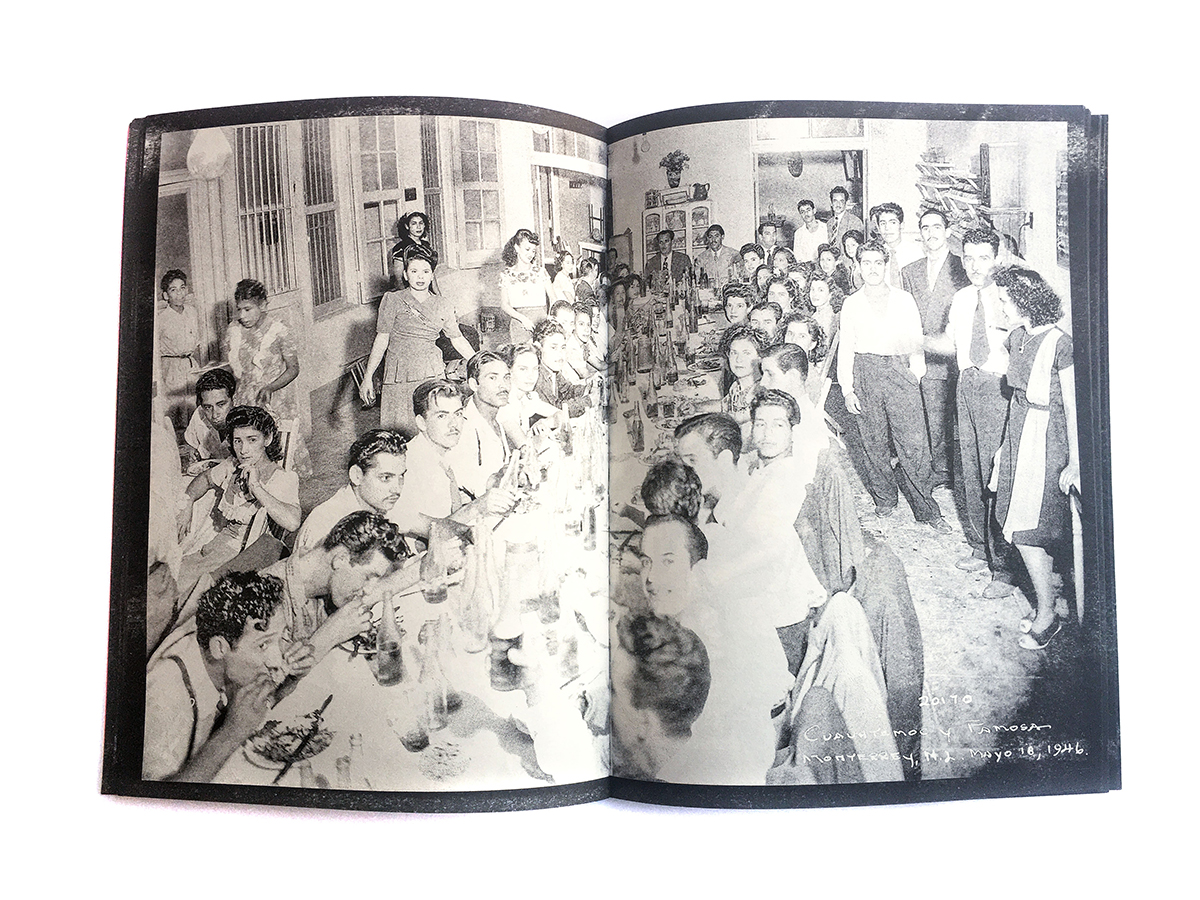 In fact, in We Love our Employees, several of the photographs selected include people identified as “los zopilotes” (the buzzards), whose responsibility was to report to management the topics of conversation between workers, as well as any suspicious activities.

Forrest Soper interviewed Alejandro Cartagena about We Love Our Employees.
You can read this interview on the photo-eye blog. 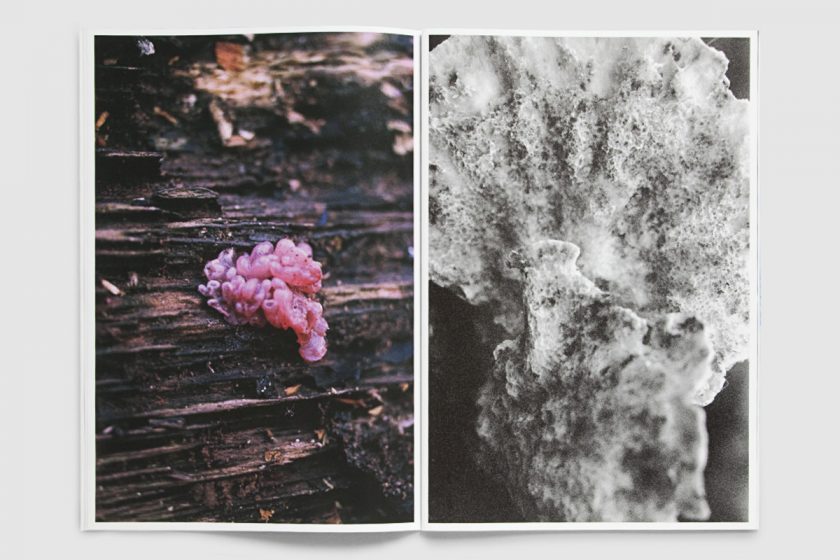 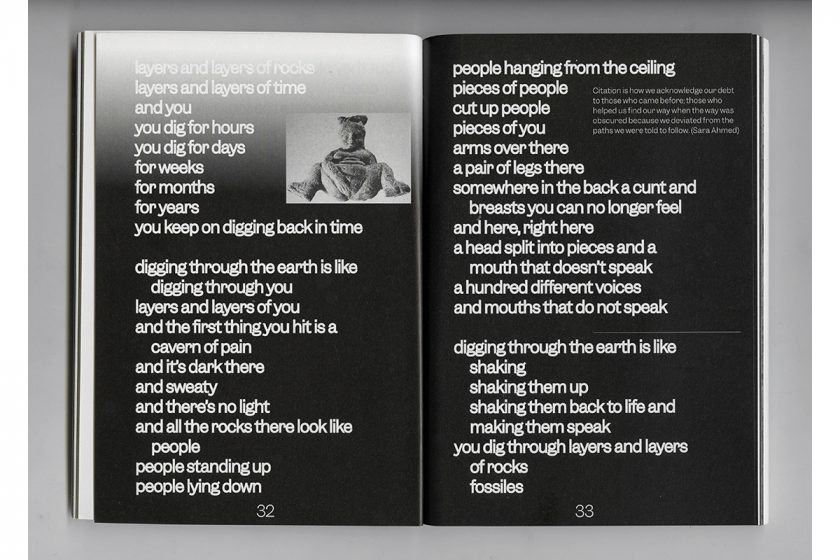 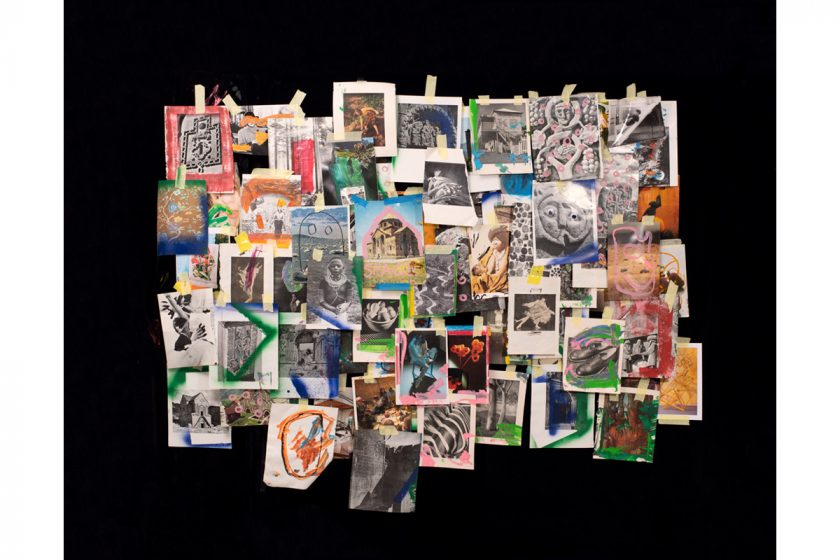 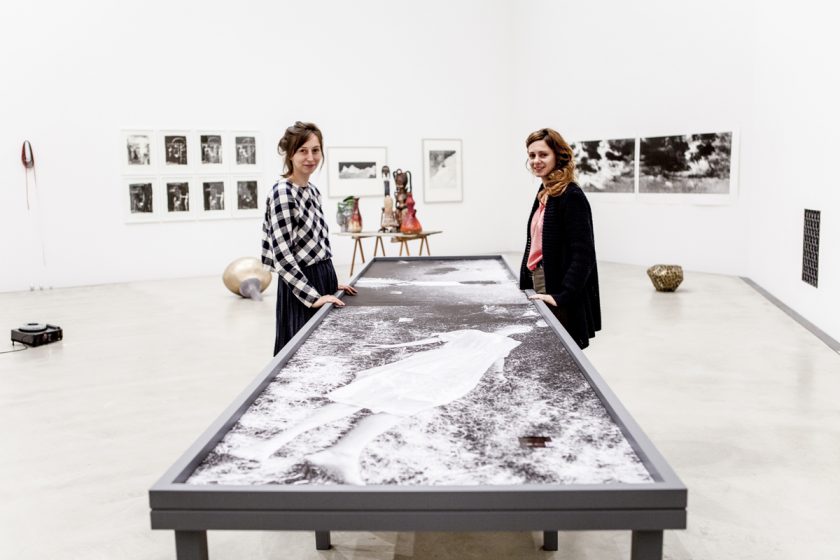