Bicycling to work, walking to the supermarket with traffic racing past and the pavement full of people: everything is just like every other day. But then, Pow! An artwork in public space, a poem on a building. It surprises you. It makes you stop and pause. Briefly, you are pulled out of everyday reality. This process of standing still and becoming aware of the extraordinariness of ordinary things returns to us in the work of the Scottish artist, Robert Montgomery (b. 1972). His Billboard Series is made up of billboards with poems written in white letters on a black background, sometimes legal, sometimes placed illegally, without permission. These works ― to be found in London, Paris, Berlin and elsewhere ― are anonymous, outside the context of a gallery or museum, places where people expect to be looking at art.

Montgomery’s work is influenced by, and is often seen in the tradition of the Situationists, an international artistic and political movement that began in 1957. By creating unregulated situations and happenings intended for the general public or mass consumption, the Situationists strove to generate a state of perpetual social revolution.

As Montgomery ‘steals’ advertising space around the whole world in order to create reflective space, he gives space to the word: ‘I think words can in some sense be a nice antidote to the image. The idea of turning off the discourse of advertising for a moment and giving you a bit of rest: that is something that I really like.’

Asked about his thoughts on how his work is received by the public, Montgomery replied, ‘What interests me in working anonymously is that people encounter it without knowing it is art. They know it’s not advertising, and it’s not graffiti either, and they do not need any art history knowledge to read it. I am super-interested in the ordinary person at the bus stop, getting on the bus, going to their job every day, and suddenly seeing this weird text. I am interested in reaching those people. They are my primary audience.’ 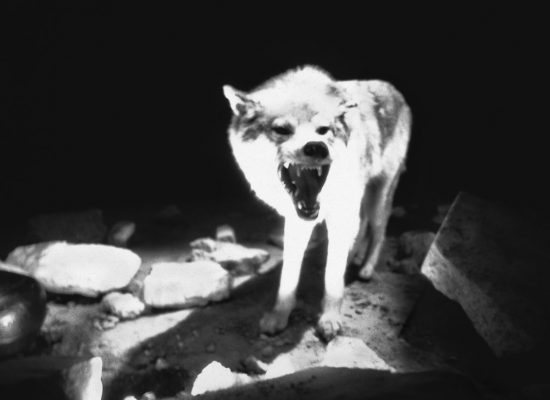 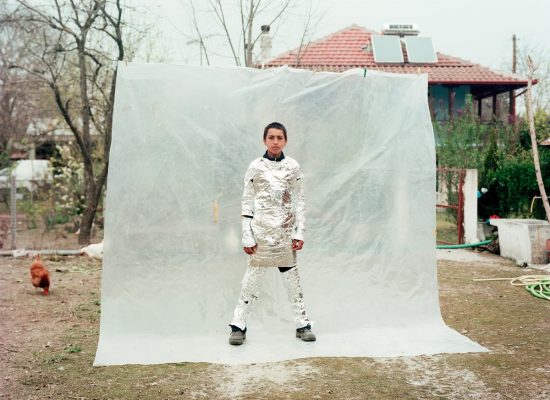