Kishio Suga (b. 1944) is one of Japan’s most celebrated artists, whose diverse and influential practice spans site-specific installation, assemblage, and performance. His career began in 1968, when he started making ephemeral installations out of natural and industrial materials such as wood, metal, wire, and concrete. He quickly gained recognition for works such as Parallel Strata (1969), a rectangular enclosure constructed out of slabs of paraffin wax. By introducing an incongruous yet defined structure of raw material into the gallery space, he sought to reveal the reality of mono (things/materials), and the jōkyō (situation) that holds them together. With these installations and influential essays such as The Start of Disappearance: As Things Deny Things (1969) and Existence Beyond Condition (1970), Suga was identified as a key theorist within a loose group of like-minded artists that later came to be known as Mono-ha (“School of Things”). Though short-lived, this movement was a major turning point in postwar Japanese art history, echoing the concurrent development of Land Art, Arte Povera, and Supports/Surfaces in the United States and Europe, yet rooted in a specifically Japanese intellectual and cultural context. 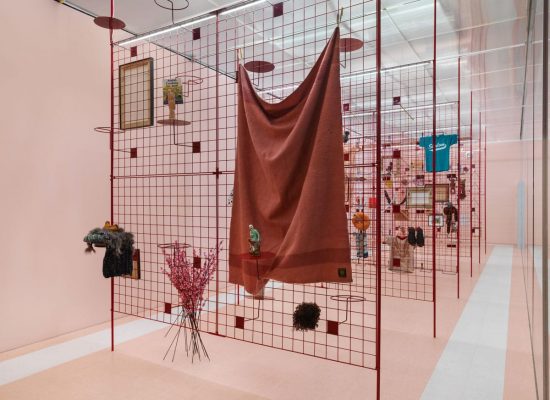 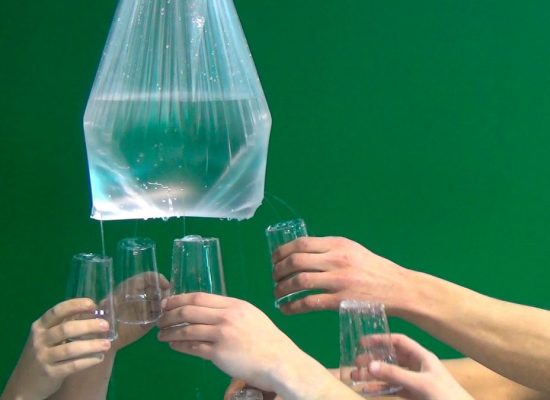 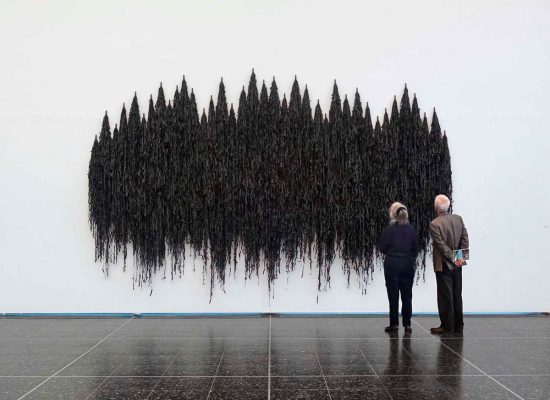 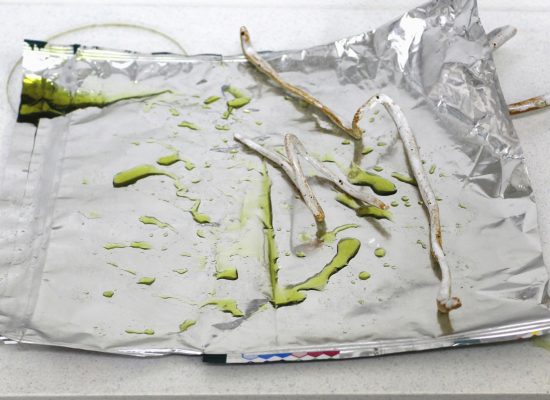