Kenneth Anger (*1927) is a pioneer of avant-garde film and video art. His iconic short films are characterized by a mystical-symbolic visual language and phantasmagorical-sensual opulence that underscores the medium’s transgressive potential. Anger’s work fundamentally shaped the aesthetics of 1960s and 1970s subcultures, the visual lexicon of pop and music videos, and queer iconography. All images Courtesy by Sprüth Magers

His keen perfectionism led him to assume all the usual filmmaking roles himself from the very beginning: he handles all of the camera work, set design, costume design, film development and editing and acts as director, producer and actor in one. Though possessed of certain narrative traits, the real power of his films lies in a specific kind of suggestion. Later films develop this exuberant visual language further and also involve an expansion of their film-technique repertoire. Cine-sculptural strategies including double exposure or physical manipulation of the celluloid, the striking contrast of superficial pop music and disturbing images, the integration of found documentary footage, and the use of subliminally-charged religious and mythological symbols enhance the films’ completely hypnotic effect. Influenced by the theories of the British writer Aleister Crowley, his works are also distinguished by a clear affinity for the occult and the enactment of an explicitly “perverse” imagination. At the heart of his practice is the fundamental, mind-expanding power of the film medium, a power absent in the genres of mainstream cinema practices. Anger considers cinematographic projection a psychosocial ritual capable of unleashing physical and emotional energies. The artist sees film as nothing less than a spiritual medium, a conveyer of spectacular alchemy that transforms the viewer. 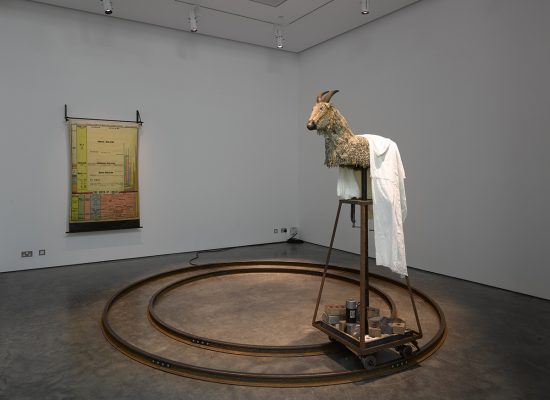 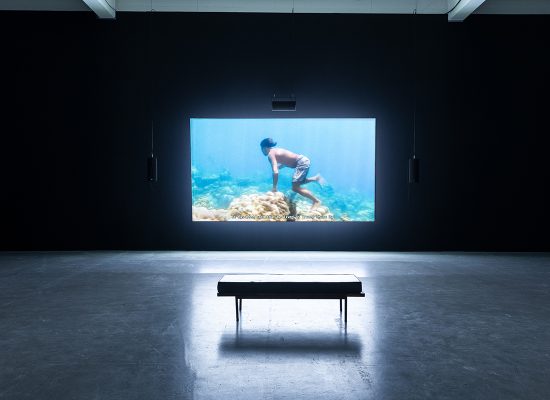 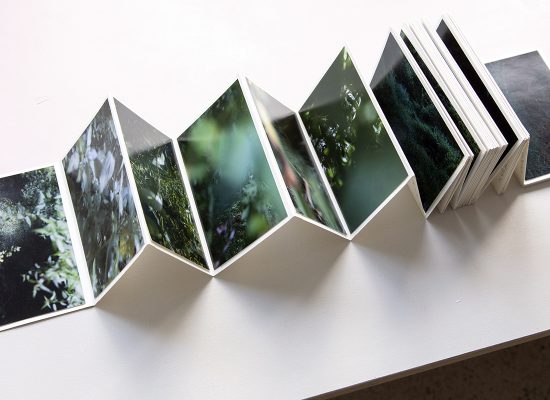 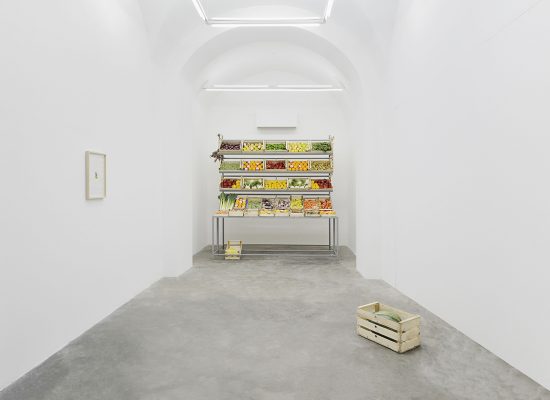