John Stezaker (British, b.1949) is one of the leading artists in modern photographic collage and appropriation. Employing vintage photographs, old Hollywood film stills, travel postcards and other printed matter, Stezaker creates seductive and fascinating small-format collages that bear qualities of Surrealism, Dada, and found art. Timothée Chaillou talked to Stezaker about the different aspects of his work. Timothée Chaillou: Do you feel connected to the tradition of collage itself?

John Stezaker: Yes and no: I am connected to a collage tradition and my work makes many references to it, but that has not been the main inspiration for my work for a long time.

JS: There are as many things happening as there as joins or juxtapositions. In my own collages, the join is always a form of articulation between continuity and discontinuity.

TC: Do you recycle, appropriate or steal?

JS: ‘Steal’…? I tend to avoid the word ‘appropriation’ in describing my own work. Moreover, I have long since lost any sense of the ecology of images implied by the word ‘recycling’.

TC: Who owns the images you use?

JS: I do not believe that anyone can own an image. That is why I prefer not to use the word ‘appropriation’, which suggests taking possession of something from someone. I think of my image collection as possessing me, rather than the other way around.

TC: Can you relate to Barbara Kruger’s statement, ‘My work is more about pleasure. Desire only exists where there is absence, and I am not interested in the desire of the image. (…) I am basically interested in suggesting that we need not destroy difference.’

JS: I certainly agree that desire requires absence in order to feel presence, just as desire for intimacy is a product of distance and of the distance of the image. The work is more involved with desire than pleasure. Barthes describes the way desire is attached to the seams of language – to the site of loss and absence. For him, fetishism is an attachment to the seam, to death. I would see my practice as a kind of image fetishism.

TC: In some of your images, you add a geometrical form over other images. Are those forms ‘part of shadow’, amnesia? Are they forms of power? In your work, can we see this kind of relationship in monochrome forms or abstract (silent) forms inside a figurative ensemble (talkative forms)?

JS: Geometry is there to give shape to what is essentially shapeless: the photographic or cinematic image. Geometry helps find a space for formal seeing, within the space of the cinematic image and the media image, where this is perpetually denied. In my Tabula Rasa series, as you say, the space of ‘silent forms’ intrudes on the ‘talkative’ forms of cinema. I like to think of these intrusions as suspensions from narrative time. In this sense, they could be thought of as forms of amnesia.

TC: Elad Lassry says there is something ironic when appropriating contemporary images. What do you think of that in your own work?

JS: Irony is something I have consciously tried to avoid in my relationship with found images, though I agree that irony is a reflex response to contemporary found images. I feel that irony is a barrier to engaging with the image. On the other hand, I enjoy that suspension of the image, which the Romantics referred to as irony. Schlegel calls irony ‘flying on the wings of poetic reflection’.

TC: Do you try to treat all pictures in an equal and democratic way?

JS: Quite the opposite.

TC: What is left of the original context of the images you use, of the ensemble to which they once belonged?

JS: I am not so interested in the found image as an index, a trace of history, bearing testimony to its time. I am interested in what happens afterwards, to the image as it sheds its index-related qualities and is released from the context of its original use. Of course I cannot avoid these traces, and they are indeed part of my fascination for these images, but they are not the primary fascination.

TC: Do you refer to (or describe) the actual (or past) circulation of images?

JS: Perhaps, inadvertently. This question implies the idea of collage or appropriation as having the function of reflecting the circumstances of the image in an age of commodities. I am sure that this is what most collage and appropriation work aims for, but it is not what I want to do. I cannot, however, escape the possibility. There was a phase in my work in the 1980’s when I wanted to do this – find a way of reflecting on the image in multiplicity as a kind of index of infinity. But in the end, the found image is an encounter with a fragment and with the individual, rather than with any ‘universal’ quality.

TC: When using a picture, does one first point it out, then index it? This seems like pointing a finger at the sky. Does that relate to you?

JS: Again, I do not think of myself as pointing anything out. I hope I am not didactic in that sense. I might, however, be pointing towards something.

TC: In regard to your own work, what do you think about the statements: ‘Whatever the sense, things do not count; it is the place that counts.’ (Roland Barthes); and, ‘Things are not important, but relationships between them are.’ (Georges Braque)

JS: I feel as if I am pursuing the thing. ‘Onement’ was a term that Barnett Newman used to describe that singularity, that pursuit of the indivisible, where experience is somehow freed from its relationships to other things. Of course I recognize the impossibility of this, as I am sure Newman did. It is strange to find myself in opposition to Braque on this, but I am not sure that he is right about his own work.

TC: Are your collages a praise to diversity, to fragment or to contagion?

JS: I always think I am in pursuit of the fragment and of the limited, but like any collector, what keeps me perpetually going is diversity: the next find. I have to admit that I have often had occasion to consider my practice of image collecting in pathological terms – as a contagion.

TC: Keith Tyson said, ‘The world with which I am confronted is a dynamic complex, mutant, speeded up; and if I am “honest” anyhow, then my art must reflect it, and try to resist an inherited modernism that still predominates, which searches for a form or a significant and reproducible style.’

JS: I do not feel any obligation to represent or be representative. I think there is too much contemporary art that submits to the imperative of Modernism to be a passive representative of the historical moment. Being true to one’s time is inevitable. Only Modernism insists on this as a moral duty and as a criterion of social acceptability. I personally prefer to give myself the freedom to travel in time, whilst acknowledging that these backwards and forwards projections – like science fiction – tend to be very much of their time.

TC: Do you think collage is a dirty medium, infected by waste as it uses residues, leftovers, vestiges of images?

JS: Yes. Second-hand pictures are soiled. Bought from second-hand shops that depend on house clearances, they have the smell of death.

TC: Is collage ‘thinking with your hands’? (Denis de Rougemont)

JS: If it implies a loss of intentionality, I would go along with that.

TC: Does collage deal with fragility?

JS: Some of the ones I most value do. Perhaps I could allow that one index function for the found image.

JS: I would go along with Martha to an extent. I used to think about my own collages as ways of arresting the image and so rescuing it from its temporality, to achieve spatial awareness. This thinking probably informed my earliest leanings towards cinematic images. These days I am more aware of the temporality of collage – the cinematic quality of its process.

TC: What is the importance of the materiality of the images you are using, compared to their informative content?

TC: Can your collages be seen as synecdoches? 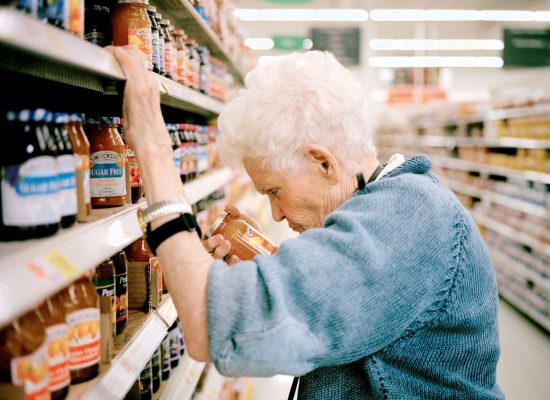 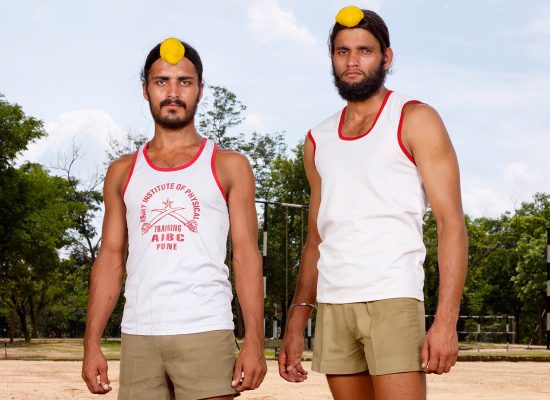 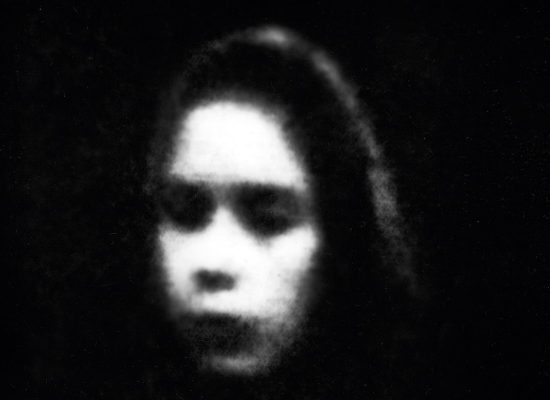 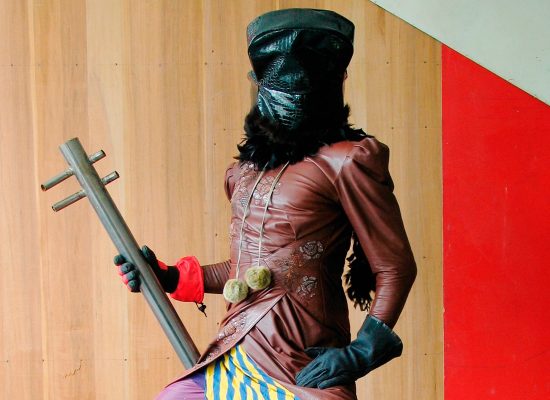