Tarantism, the film installation by the Danish artist Joachim Koester (born in Copenhagen in 1962) is about loss of control over the body, no longer simply as an inner phenomenon, but more as an external, physical phenomenon. Tarantism is an extreme, compulsive need to dance, supposedly caused by the bite of a tarantula. It was the origin of the tarantella, a medieval dance meant to cure its victims. The symptoms are nausea, difficulty in speaking, delirium, heightened irritability and restlessness. People believed it could only be cured by a kind of mad dancing, with uncoordinated, compulsive movements. Even the 17th-century Bishop of Polignano, who let himself be bitten by a tarantula in order to disprove the theory, felt obliged to dance in order to help alleviate his symptoms.

In Koester’s film, we see how dancers executing comparable movements become driven, in a trance-like state of uncontrollable convulsive spasms and twitches, each seemingly testing the limits of their body. Their loss of control takes place not only in the body, but also in the spirit.

Joachim Koester: ‘My interest in tarantism lies in its original promise: a dance of uncontrolled and compulsive movements, spasms and convulsions. My intention was to film a group of dancers who explore this grey zone — the fringes of the body — and make a 16mm film structured around six individually choreographed parts, each defined by a different set of rules. The process of creating and filming Tarantism was therefore in the form of a “game”, an idea put in motion to generate the movements of the dancers, making a constructed anthropological platform for a journey towards the terra incognita of the body.’ 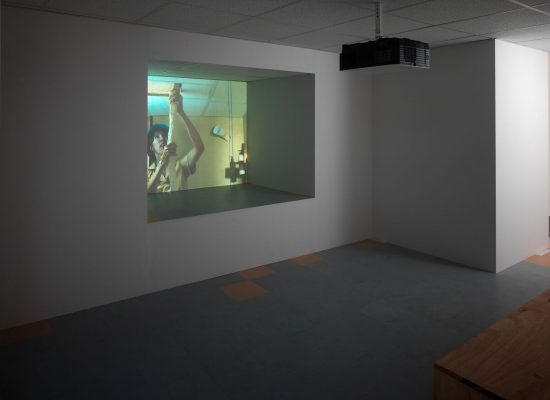 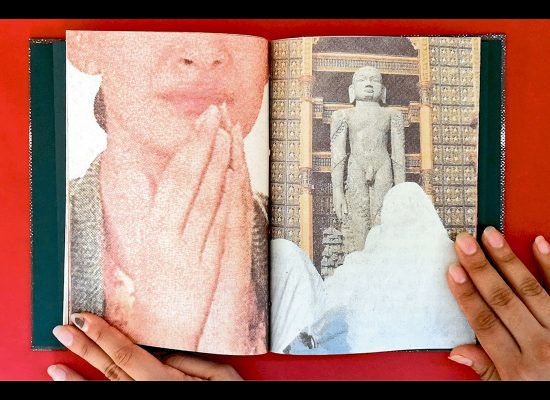 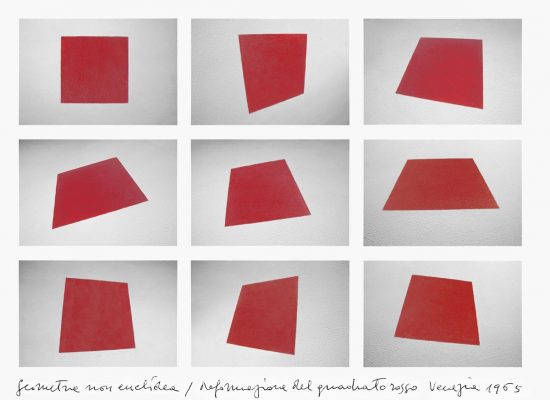