Jacob Dwyer’s work often centres around personal encounters. In his video, Donovan Garcia, he documents a trip to a New Orleans swamp. As a voice from behind the lens overlaps pictorial detours, incomplete memories and psychological reason, the presence of another man – whom we’ve been told is with us – comes into question. Text Christopher Eperjesi
All images Courtesy by the artist

As the camera somewhat dispassionately records, uncertain dialogue turns to an omnipresent dinging trap beat. Presumed sense inevitably surfaces as nonsense. Narration presents itself as estranged, tinctured with the absurd. We spectate, and speculate on, the ascending nodes of an existential crisis, a psychosis edging towards inanity. His speech is open to misprision, recursion and prolepsis, to peripheral opinions and outcomes. Any semantic message that may prevail are merely suggestions of the mutability and slippage of language and images.
An absurdist outlook is marked at farcical mocking of banalities, identities coalescing through mimicry and human existence depicted via modes of solitude, pessimism and meaninglessness. Dwyer ruptures his chimera in occasional Brechtian declarations, subtly confessing his performance and construct, enacting a negation of negation.
Nowhere is this more present than in his latest work, The Devil Museum: an hour-long audio drama in which we listen to the audio diary of a man tasked with photographing all 3,000 devil sculptures in the nearby Devil Museum. As the task begins to falter and the protagonist is forced to spend more time alone in a wooden cabin, narration restlessly turns in on itself, glancing subjects of friendship and loneliness. 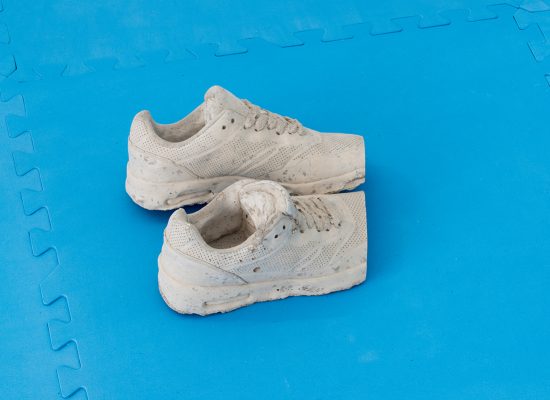 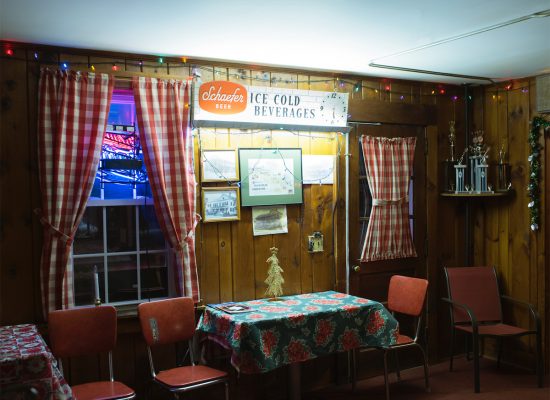 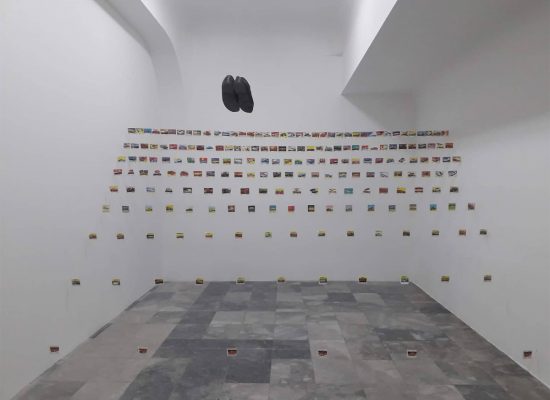