Dan Attoe’s drawings share the same concerns but inverted – the phrases and disconnected images are larger and often cartoonish, creating small-scaled narrative vignettes. Attoe makes a small drawing every day that he keeps for himself – slightly larger drawings and paintings expand upon this practice.

Loose brush strokes and prominent drips characterize these landscapes with more soft focused edges as Attoe experiments with the boundaries of freedom and self-control in representational painting. Attoe’s masterly techniques for constructing depth and space come to the fore as the artist commits himself to representing the complexity and subtlety of nature’s tones, in keeping with his ongoing dedication towards blue.

Diminutive human figures look off over infinite expanses of water, drift through the forest or float on the tides, their small and detailed bodies juxtaposed by monumental trees, mountains, or shores. Yet they remain disconnected from their sublime surroundings, instead consumed by interpersonal tensions and anxieties about themselves, speaking lines to everyone and no one at all. It rather seems that these fragile subjects are but ghosts passing through the natural world that engulfs them, their presence and thoughts a fleeting moment. Even in the absence of people, the words ‘Free Time’ and ‘Free Money’ float up from the forest with the fog, two of our troubled currencies set against the mist.

Each setting of Attoe’s canvases operates like a single frame along a continuous yet unknown narrative. What remains ambiguous is who the main protagonist might be: is it the epic natural world with its stronger sense of permanence, or the small and socially anxious beings that occupy it? One thing is ultimately clear throughout Attoe’s oeuvre: we are called back into nature, though our sense of place and belonging within it becomes increasingly unsure. 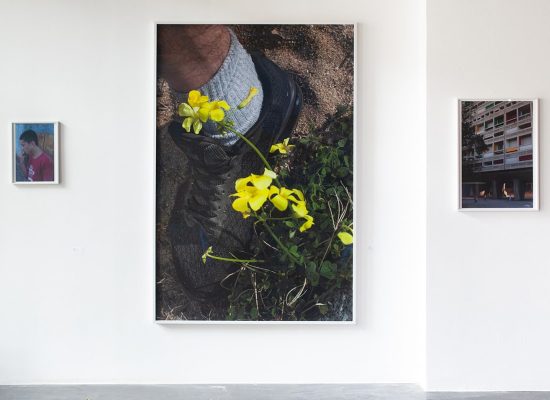 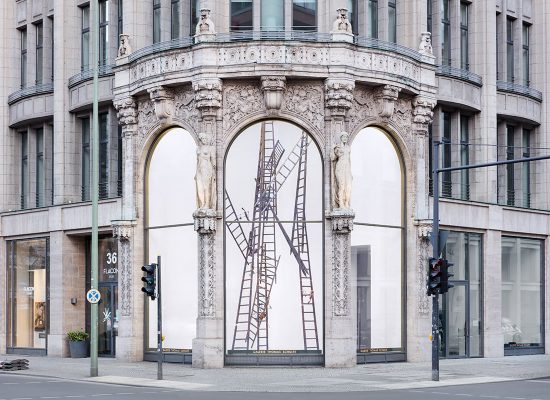 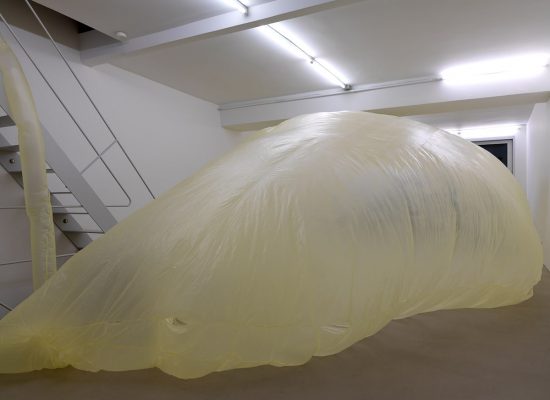 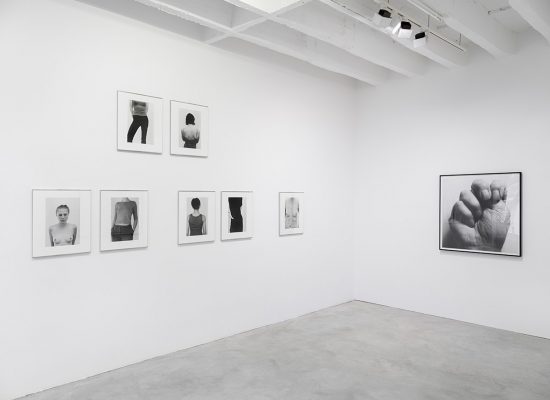