The starting point for When You Say We Belong To The Light We Belong To The Thunder – the opening exhibition of Tallinn Photomonth contemporary art biennial – is the question how psychological reactions to climate chaos are influencing real life politics. The display proposes an imaginary study of the notions of ‘owning’ and ‘belonging’ in relation to soil.

While recent decades were marked by the drive to disconnect from physical locations, ideas of place and belonging seem to have seen something of a revival, both in a renewed care for the planet but also in increasingly harsh migration policies. The inquiry focuses on how images regarding the units that we belong to – the world, the nation state, the family – have implications for our level of care.

The title is borrowed from the lyrics of the 1985 pop song We Belong by Pat Benatar. Months after We Belong towered in pop charts in the West, Mikhail Gorbachev announced Perestroika, which made it possible for Estonians to openly protest their belonging to the Soviet Union, and a large ecological movement became the catalyst for Estonian independence. Embedded in local and global research, the exhibition studies the intruding pull of nationalism in relation to ecological concerns. 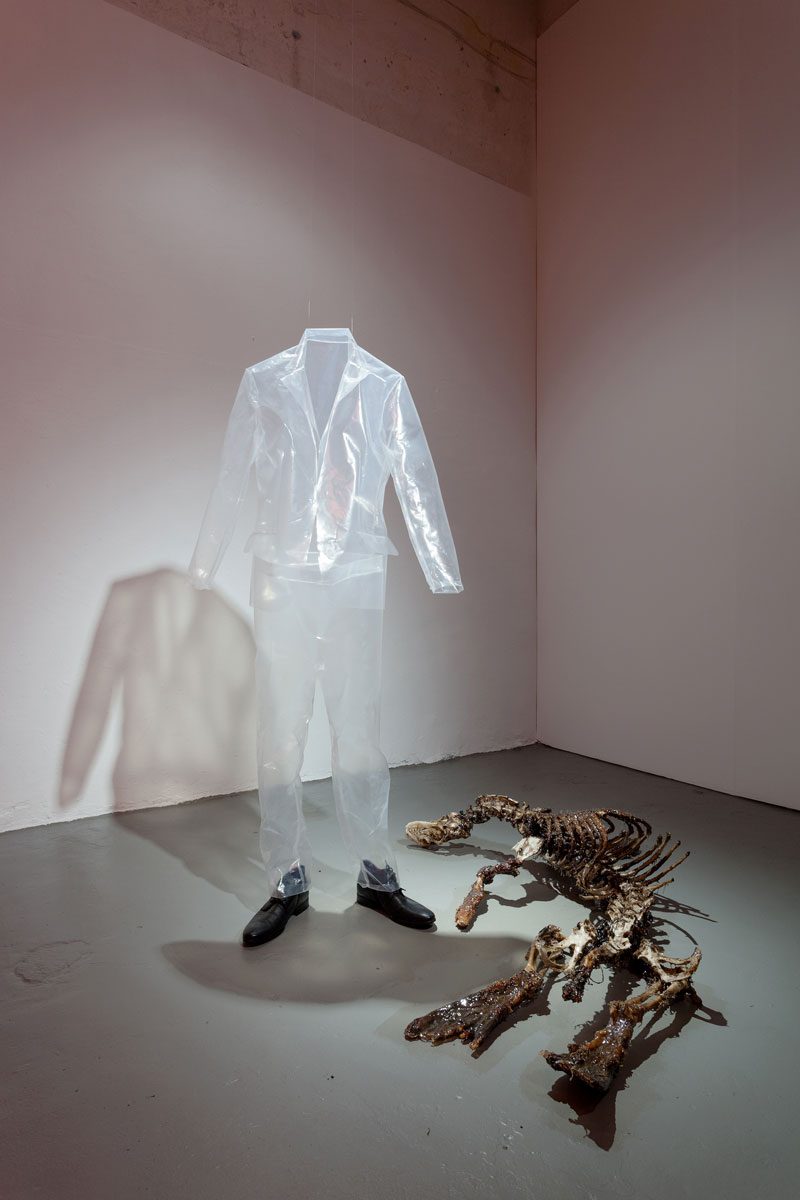 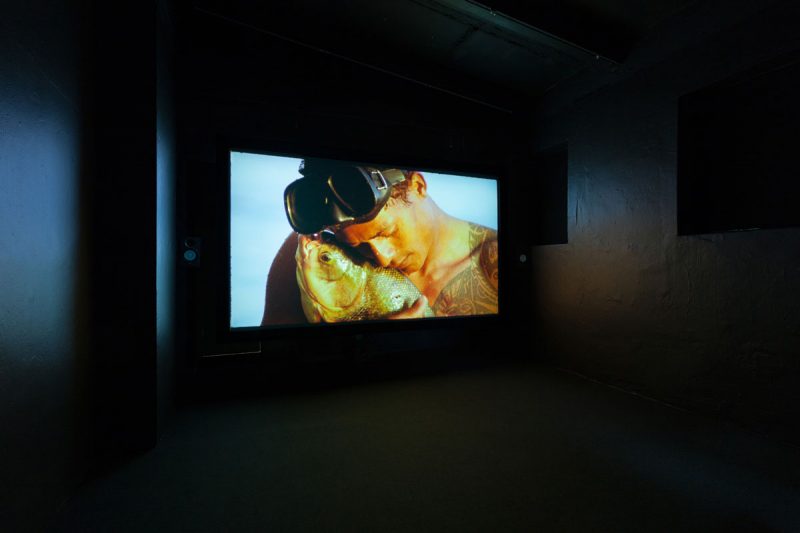 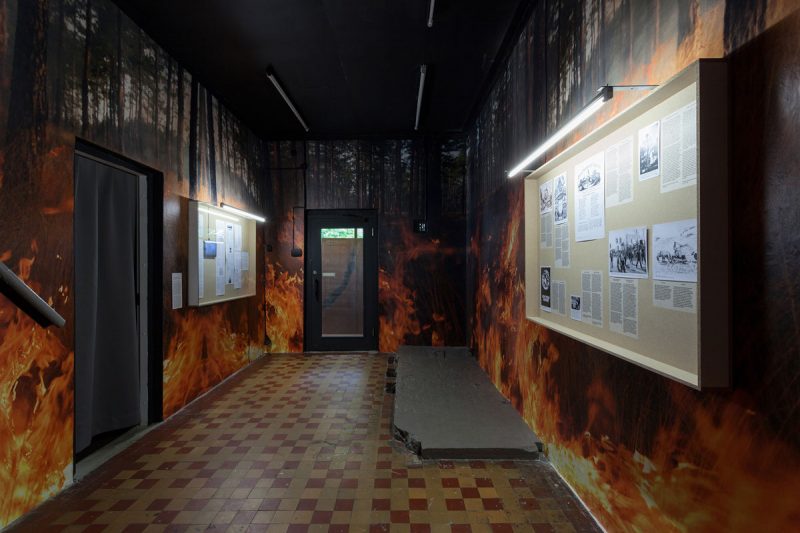 Research installations by Tanel Rander (on the left) and curator Heidi Ballet (on the right).
Installation view at Contemporary Art Museum of Estonia. Photo: Paul Kuimet. 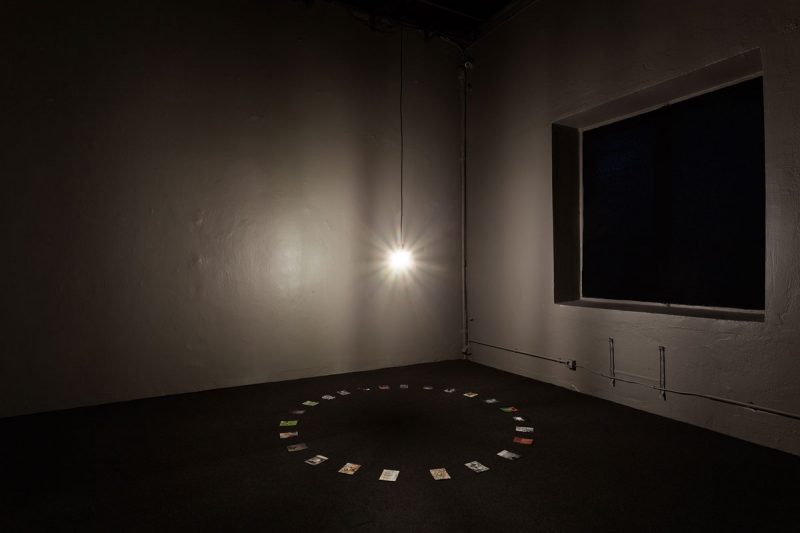 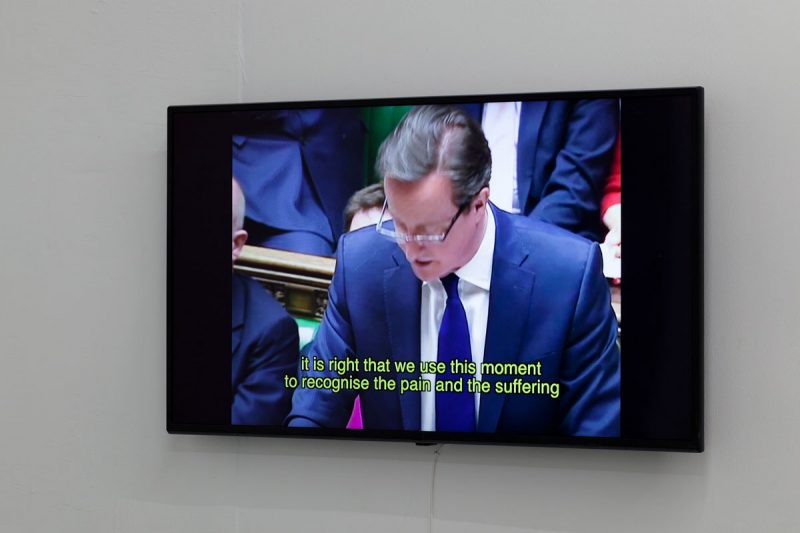 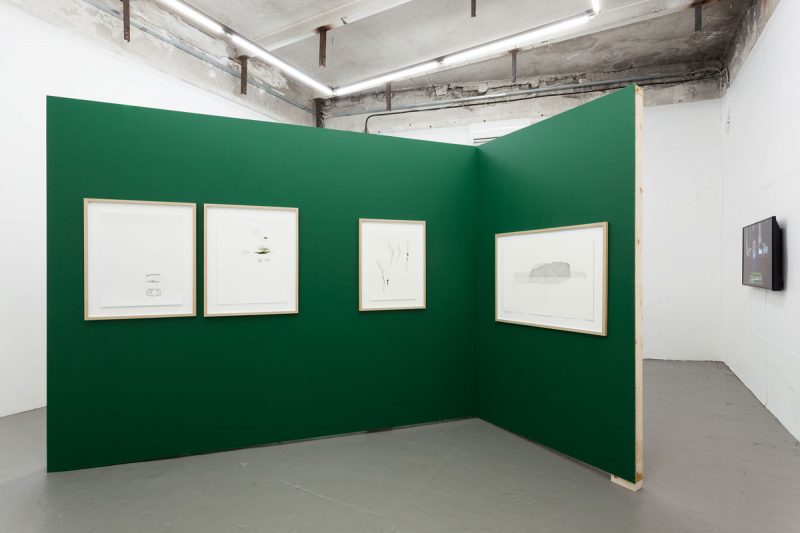 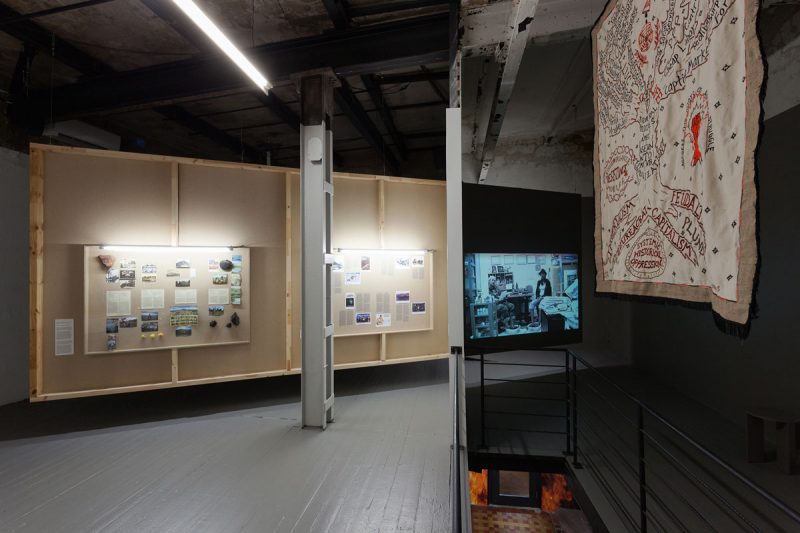 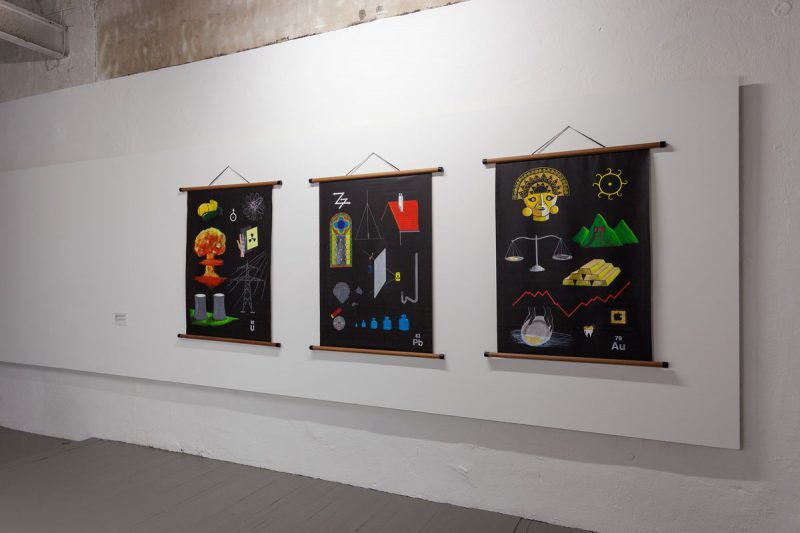 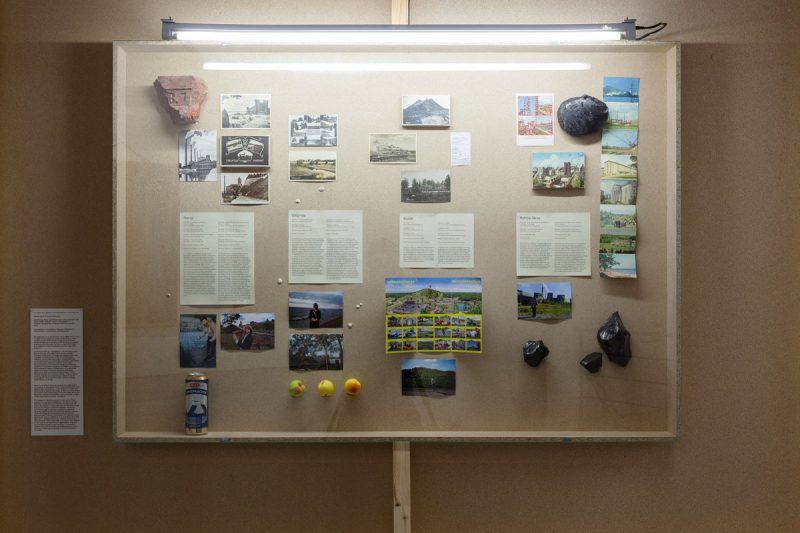 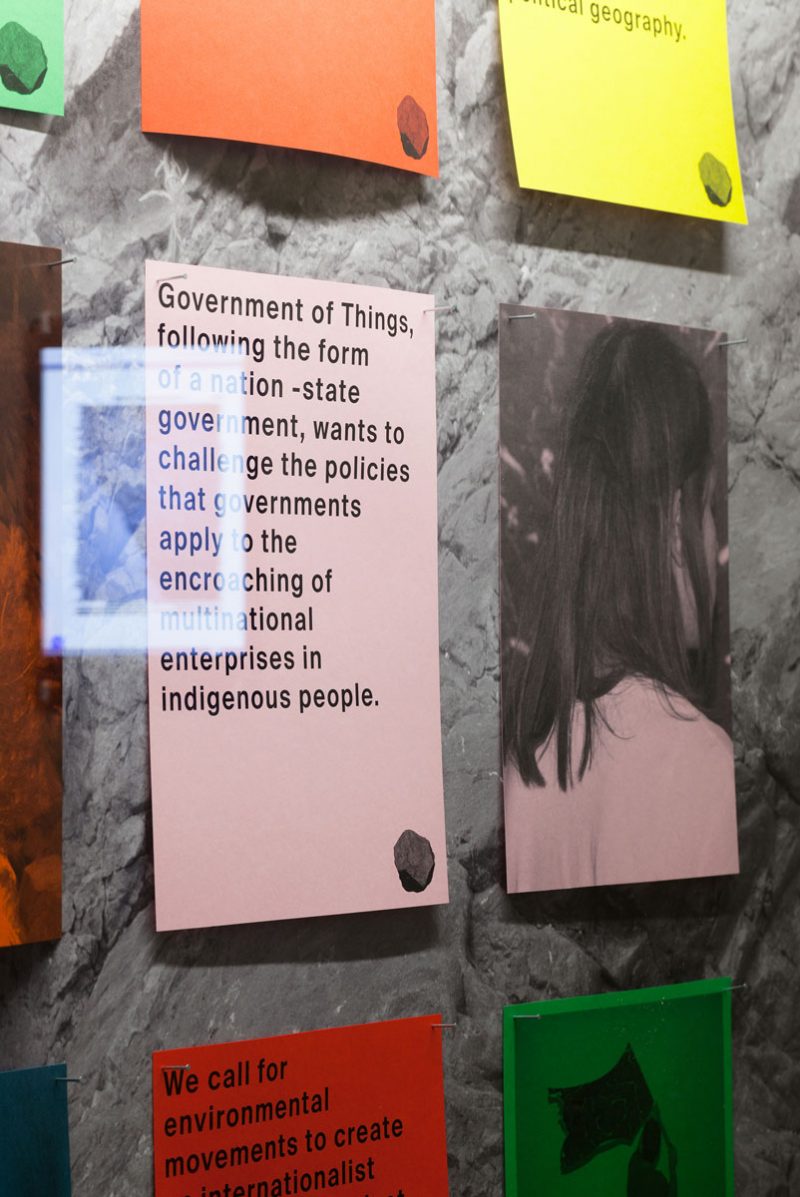 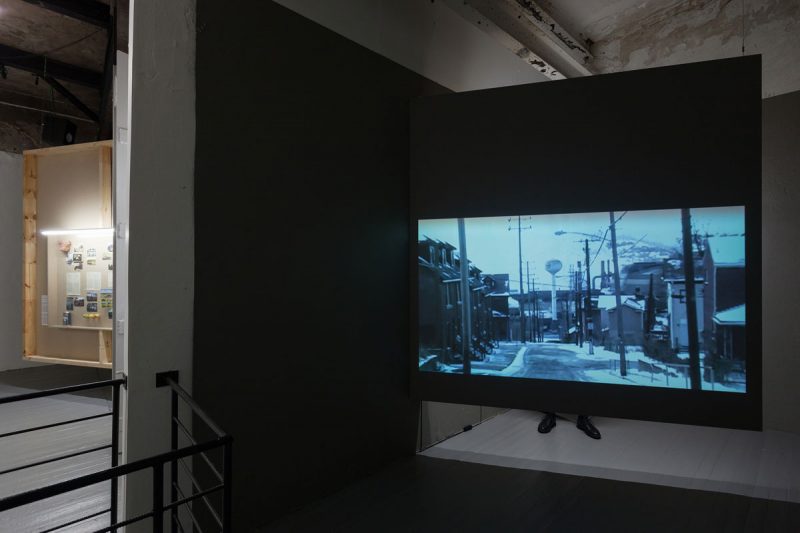 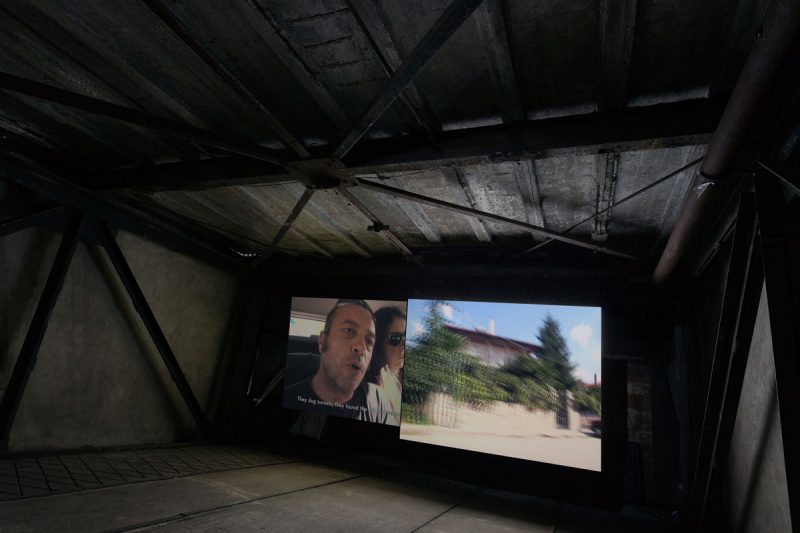 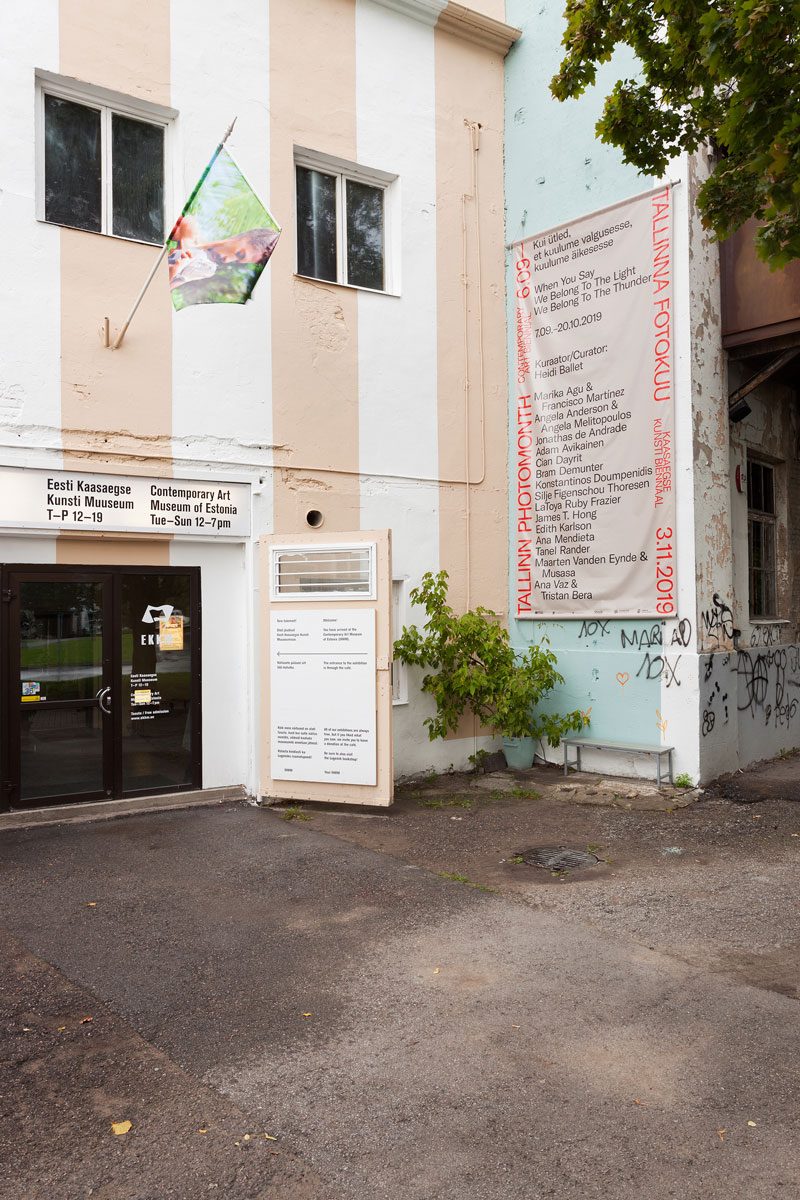