Wisdom of the crowd
Tim Stoner

For 25 years, Tim Stoner has been making work with a painterly and figurative approach to scenes of social community, inspired by people and places from his homes in east London and southern Spain. This exhibition at Modern Art comprises a selection of recent paintings and drawings. 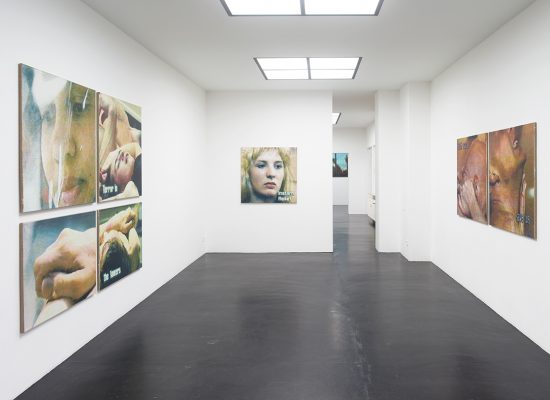 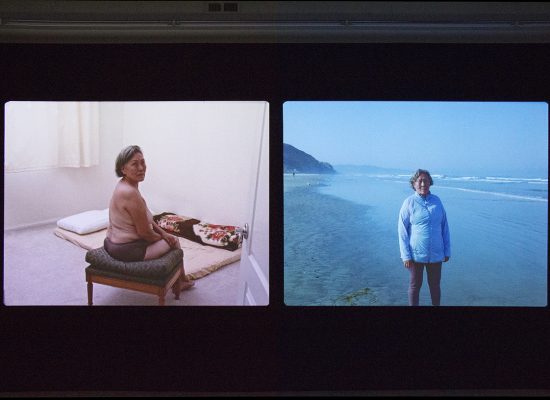 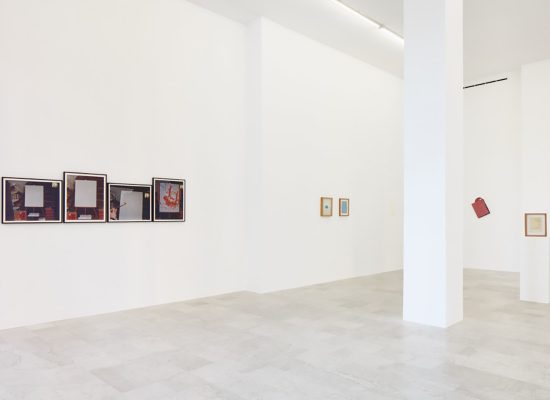