“In the midst of the inescapable lockdown with a child, I decided not to escape or project out, but to do a show for her. A show, where there is a princess and a wolf, a magic mirror, some legs, a puppet theatre and a drunken sailor. Twelve fabric books and three birds. All these characters, who live in our stories, the ones before sleep, as an echo of glorious and sad days, a producer of fear and happiness, and a central vapour for this night brain.”

Although the last taboo in contemporary art may be honest illustrative childishness, not as an ironic position to mock and underline the author’s own importance, or another land of aesthetics that the field may invade and exploit, but as to really share something gentle and funny with the little ones, Julie Béna’s furry characters open deeper questions about the gendered constitution of art’s authorship. By performing the “artist-mother”, Béna reflects on the naturalized constitution of “single-” “available-” or simply “male-artist- without-commitment” and therefore denaturalizes it. What we see is not only a gesture or a manifestation of the theory or field of research of a conceived project, but simply an everyday lived reality that the artist doesn’t want to artificially divide from her own creative practice, as would rather be recommended to keep the “standards” of professionalism. This, however, also creates a challenge. An exhibition for children would only remain gestural, but what we see is equally an exhibition for adults. It is a development on Béna’s long term work on theatricality that (again) in performing certain exaggerated features of objects and characters, uncovers the supposed natural constitution of gender defining terms such as “cuteness”, “powerfulness”, “fragility”, “trickiness”, “wiseness”, “treacherousness” etc., which are an ideal source of material for fairy-tales. The exhibition does not stay at only the fairy-taleness, but further develops the themes of the theatrical and scenographic, always present in Béna’s work, also as creative mechanisms that allow for certain channelling. Béna presents the theater as a metaphor for a world where everything is staged, but emotions, laughter and tears, are, as with children, always experienced as real. By animating these stereotypes, by giving them bodies and needs, these monstrosities suddenly become fragile and weak. Finally in their weakness, they are able to be loved. 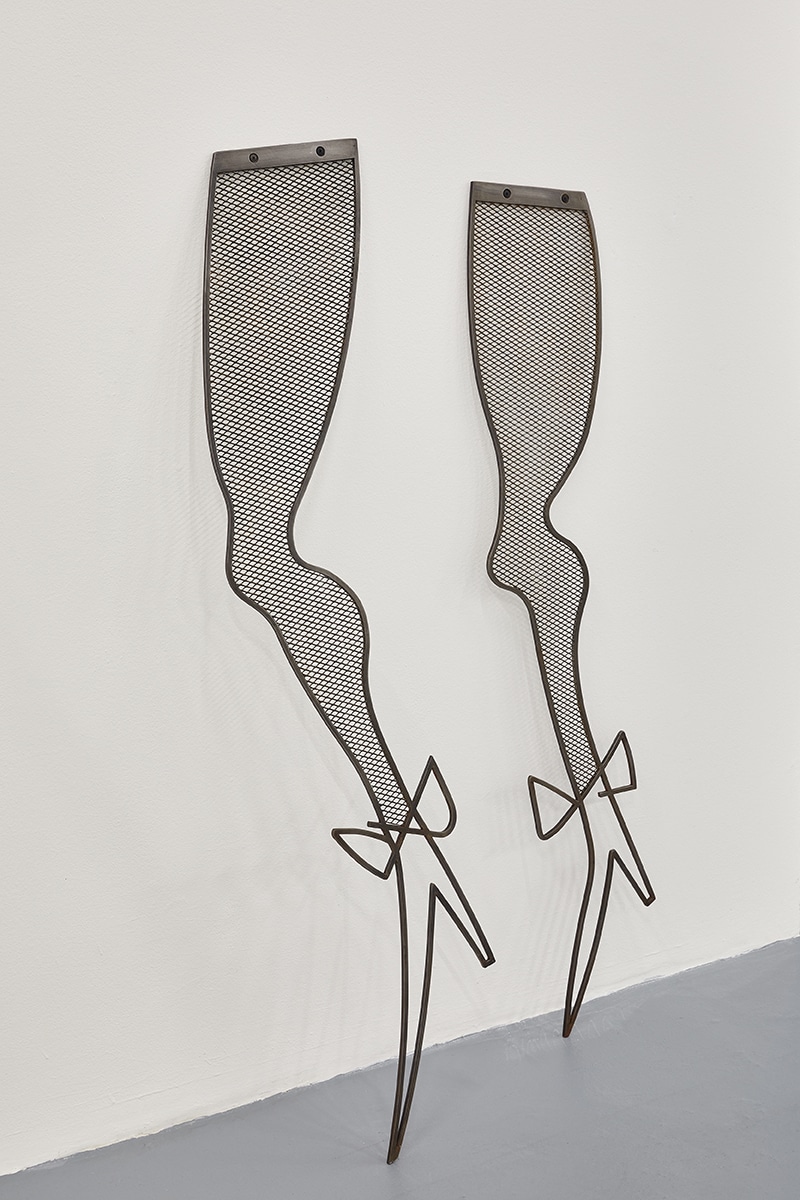 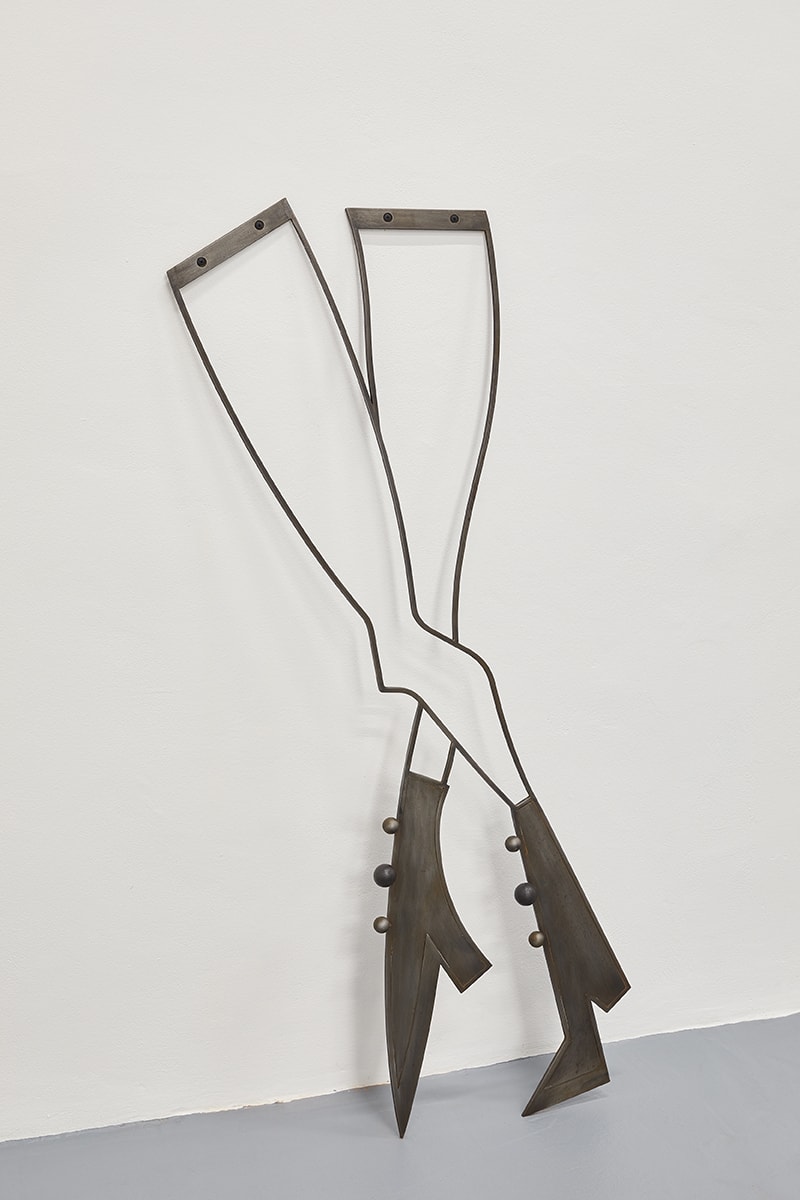 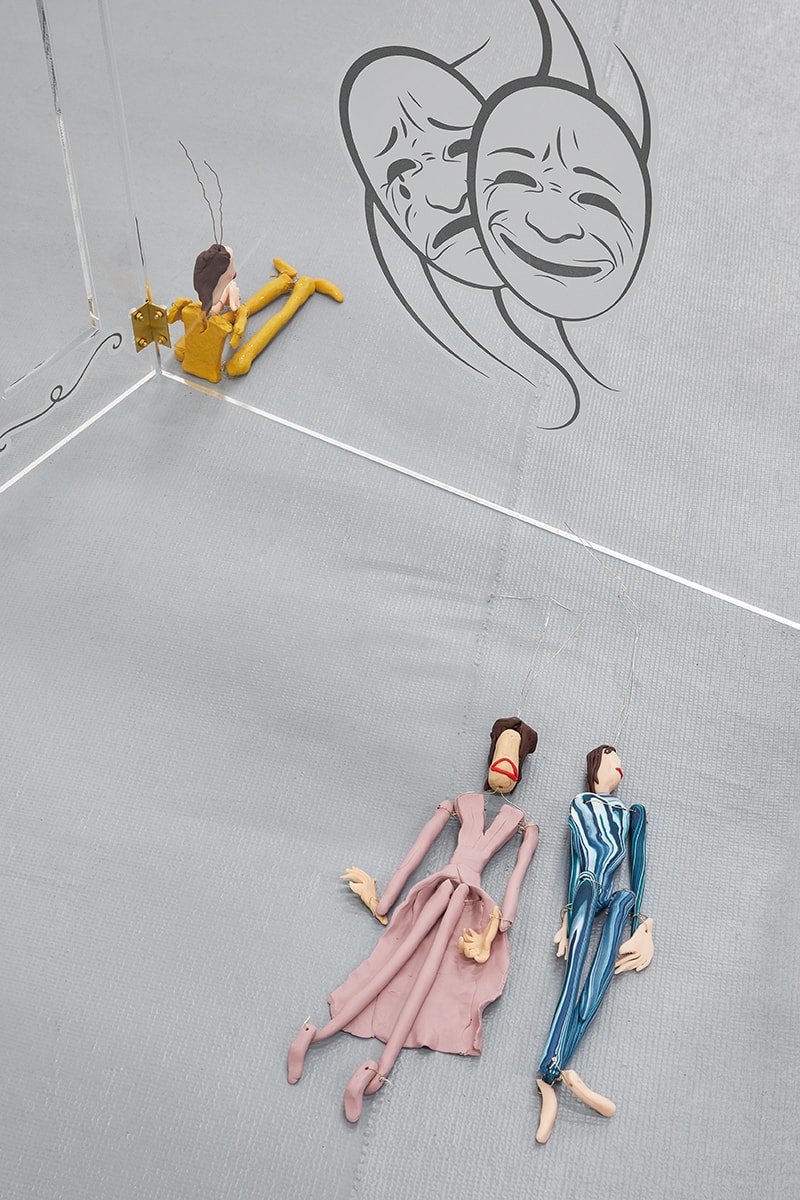 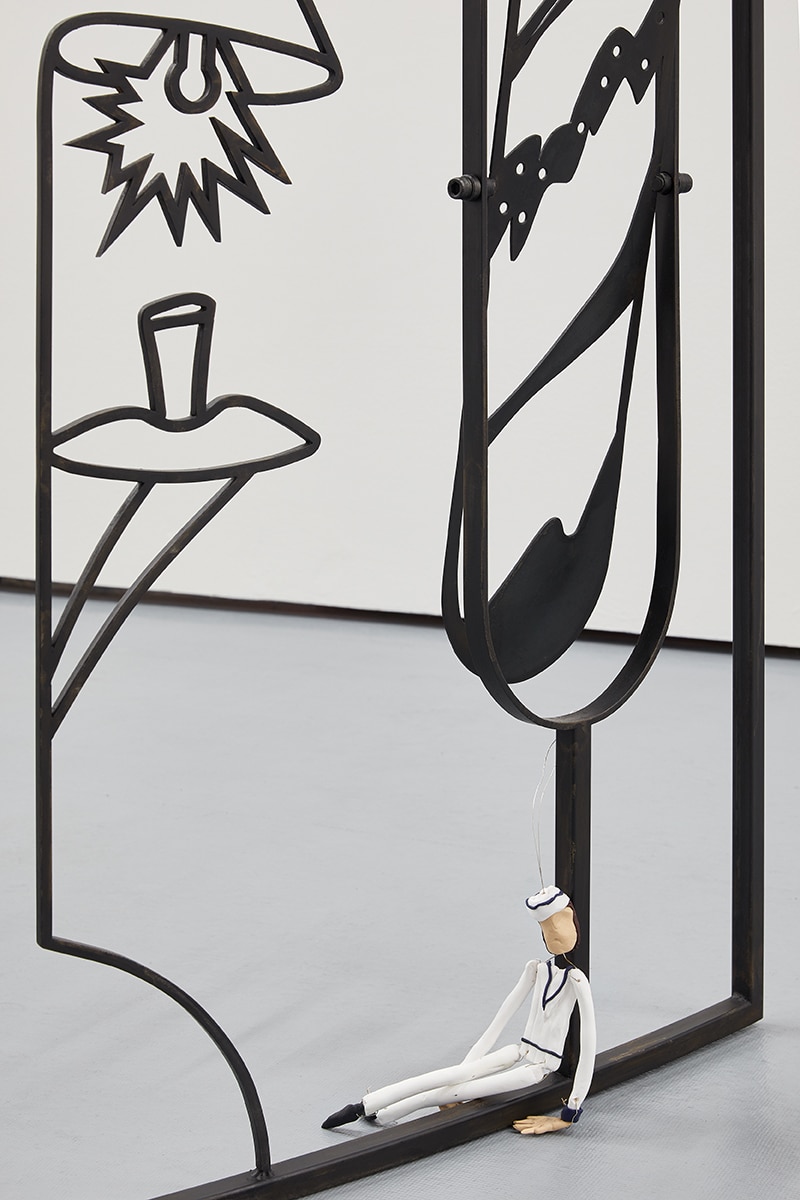 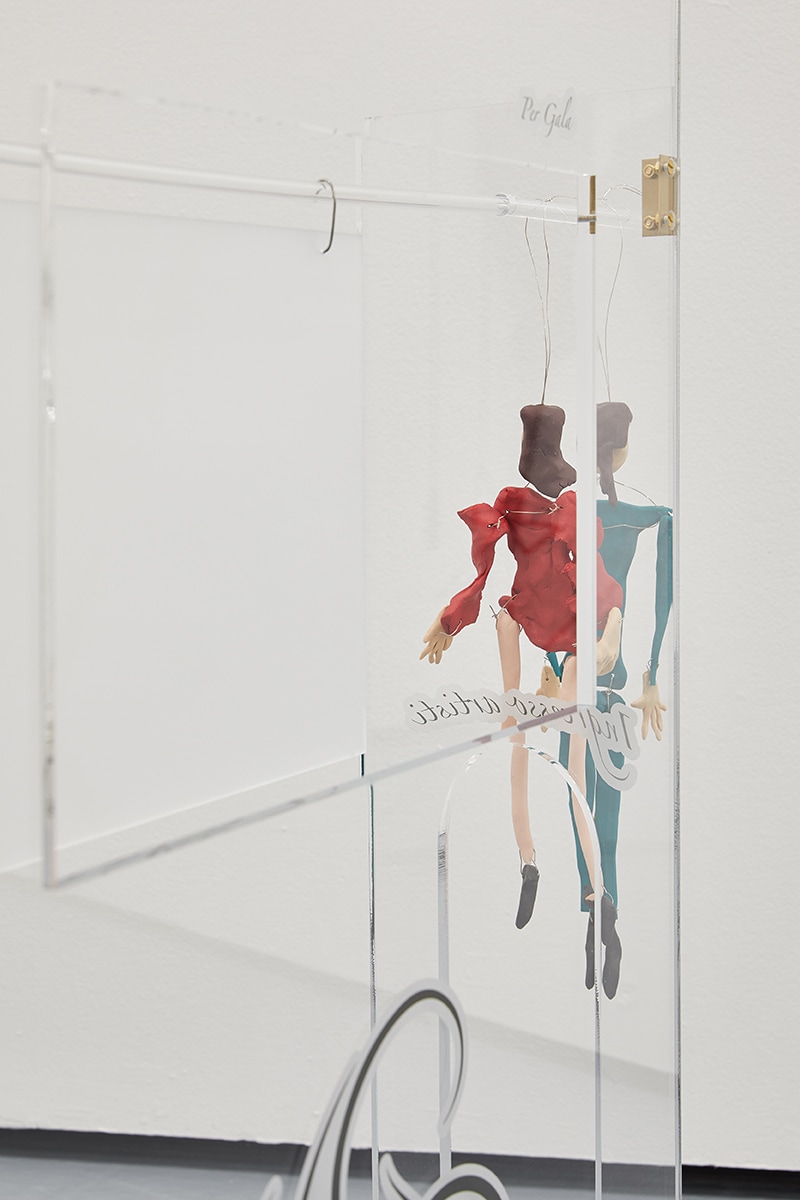 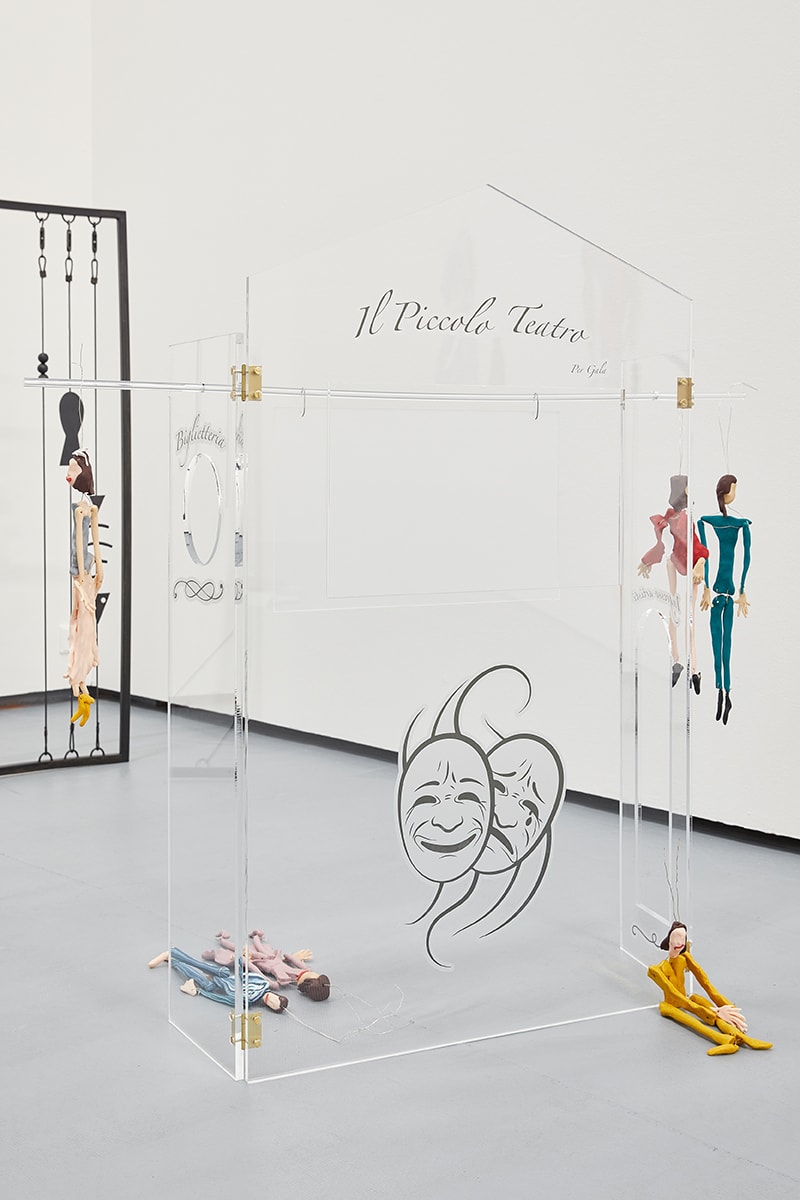 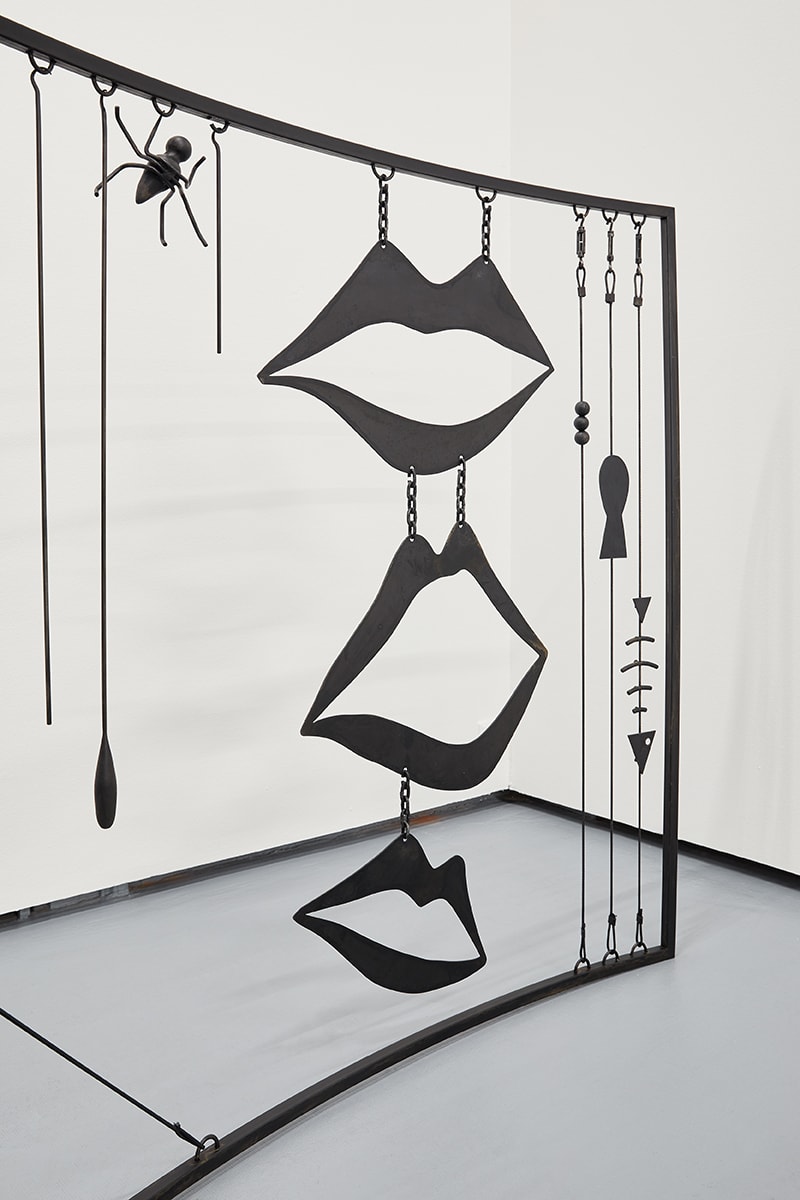 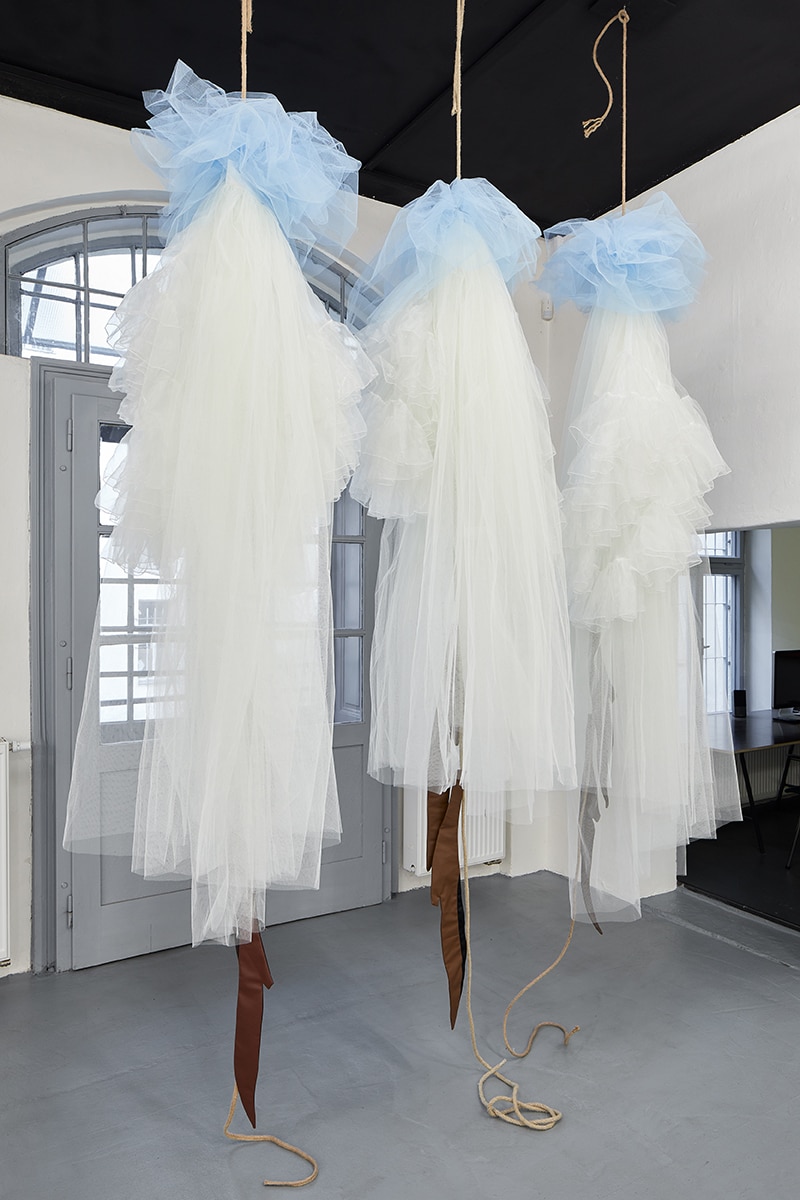