Simon Denny’s practice explores the systemic societal changes that have taken place in recent decades, often referred to as the digital revolution. He is interested in the way that developments in technology alter our understanding of the world.

This exhibition brings together two bodies of Denny’s recent work. It opens with Products for Organising (2015), a series that investigates the evolving culture (and cult) of management in private companies and public institutions. The first group of works traces the emergence of hacker culture. Avoiding either the demonization or the glorification of hacking, Denny reveals how it has become interwoven in global politics. Merging the display techniques of a museum with the aesthetics of a technology trade fair, he presents vitrines that take the form of modified server racks. These racks contain objects that Denny has bought to illustrate his story, but also products (and their fictitious packaging) that he has created.

The second group of works are circular forms that are simultaneously architectural maquettes and organisational diagrams. They examine how large organizations are adopting management practices (and corresponding architecture) based on models of flexibility and collaboration. In these two series of Products for Organising, Denny reflects upon the co-option by government and big business of philosophies and structures that were previously fundamental to counter-culture collectives.

The second half of the exhibition presents key elements from Secret Power, produced when Denny represented New Zealand at the 2015 Venice Biennial. This project deconstructs NSA documents leaked by whistleblower Edward Snowden. Intrigued by their unexpected design, Denny sought for their author and discovered David Darchicourt, the NSA’s former Creative Director. The works shown here draw upon Darchicourt’s cartoon-like style, applied alike to top secret intelligence programmes, motivational games or the creation of mascots. Using Darchicourt as a case study, Denny explores the internal iconography of an organisation of mass surveillance.

The exhibition appropriates the title of a popular global news website, which features business, technology and celebrity stories. Using a title that is anonymously corporate yet politically charged, Denny raises the question of his own complicity with the fields that he investigates. 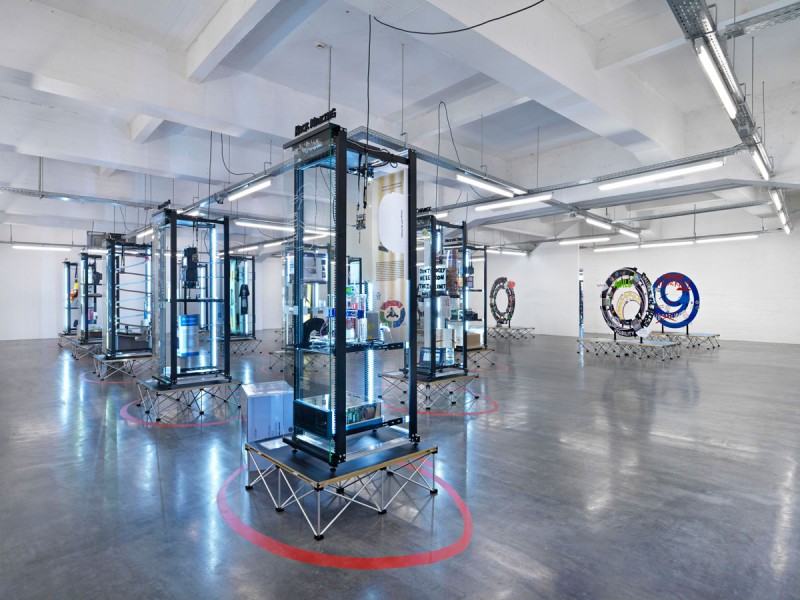 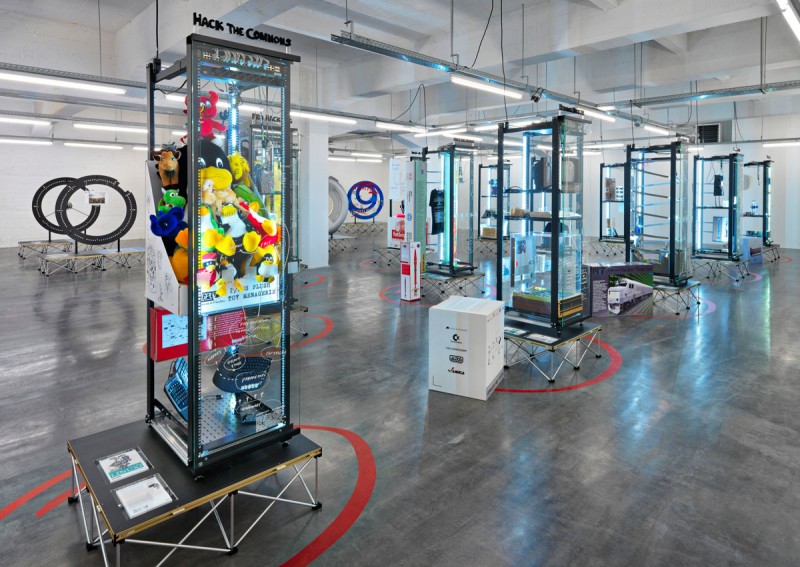 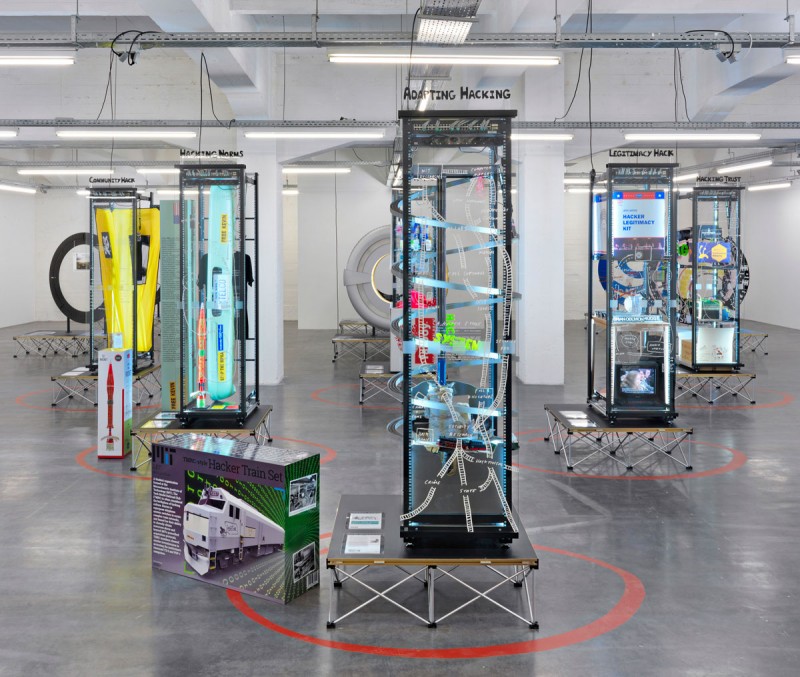 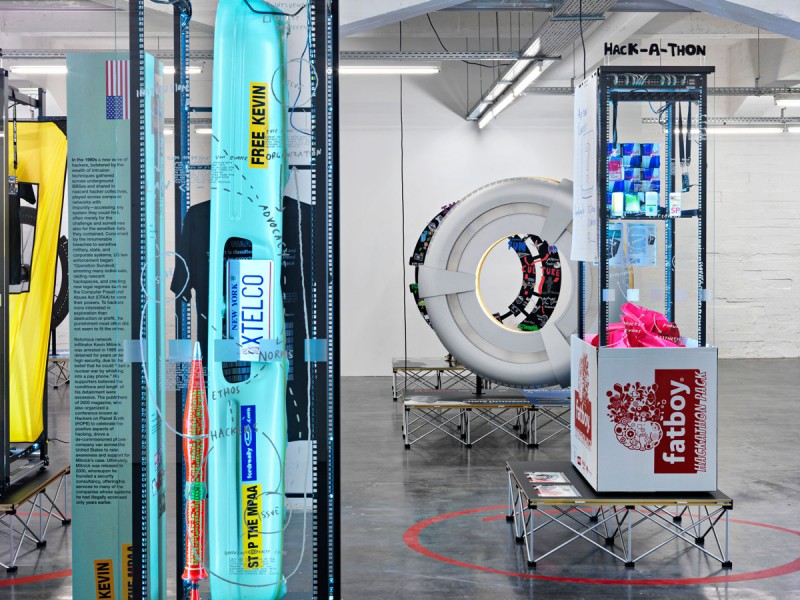 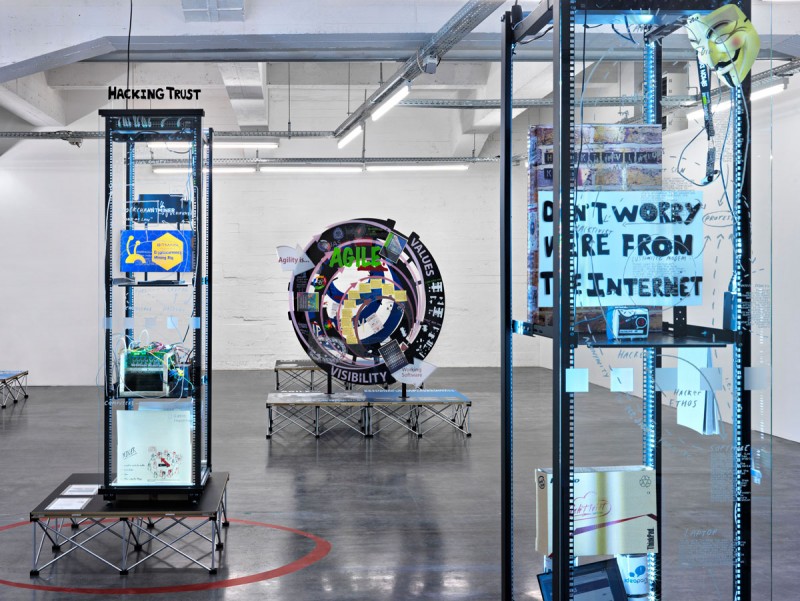 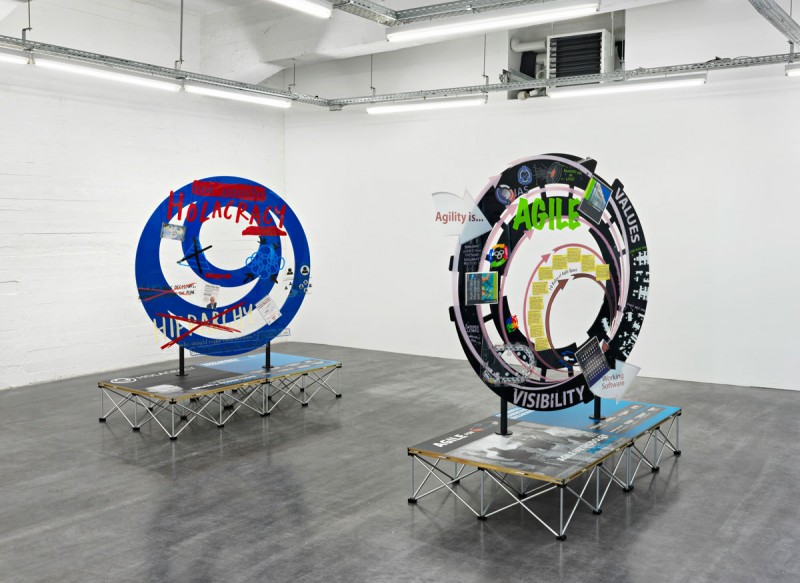 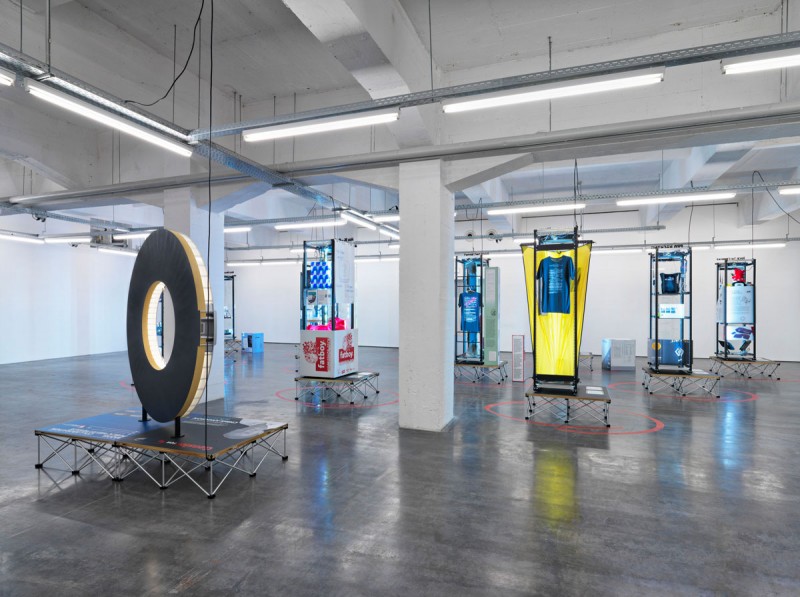 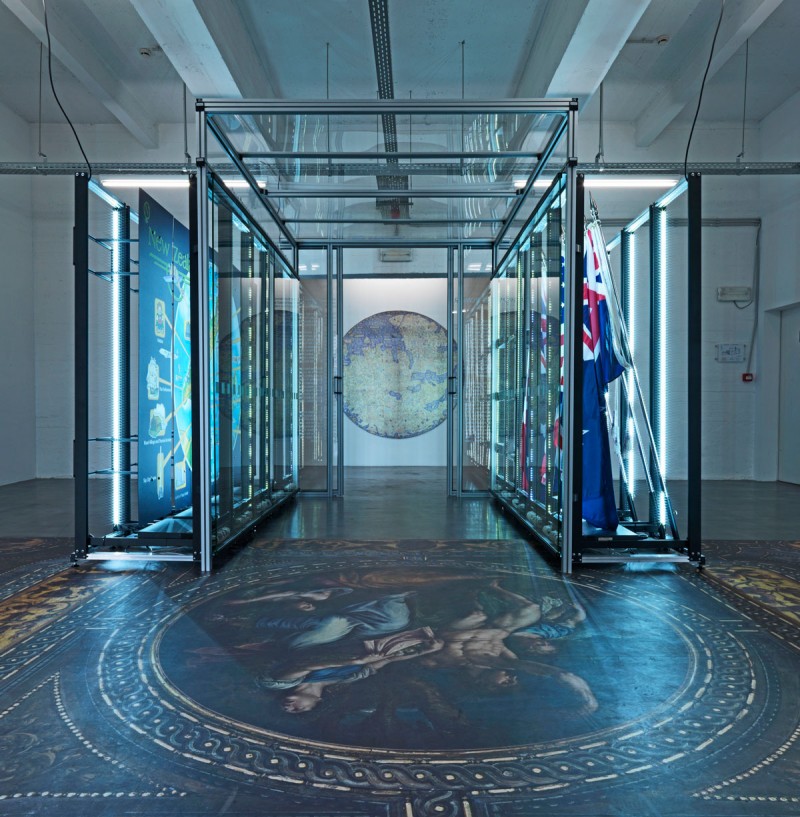 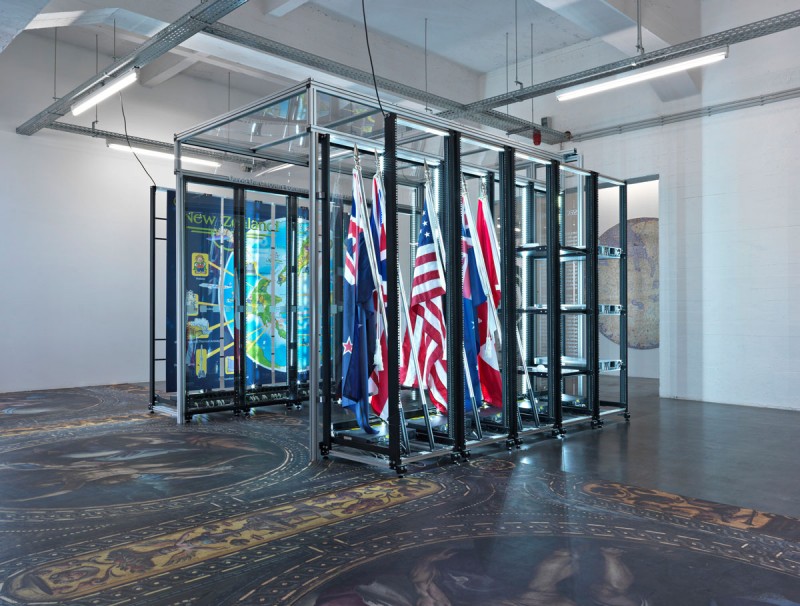 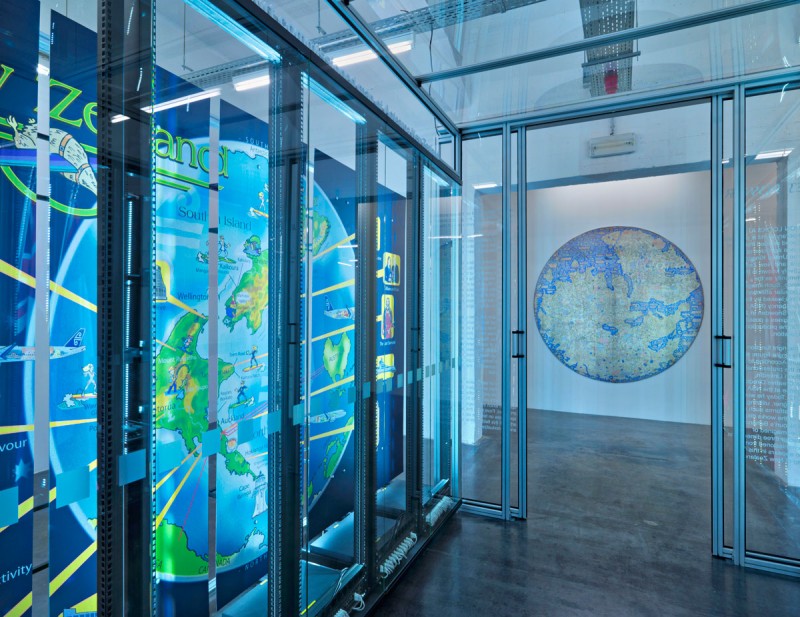 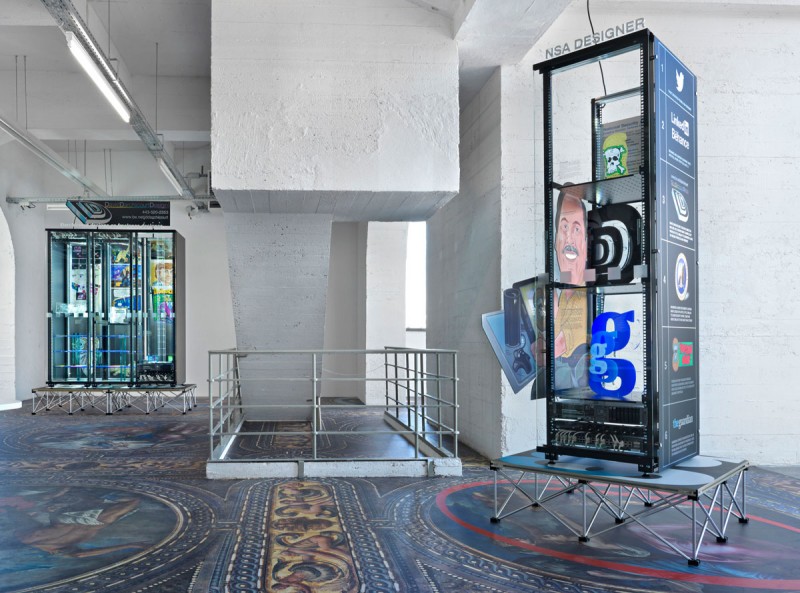 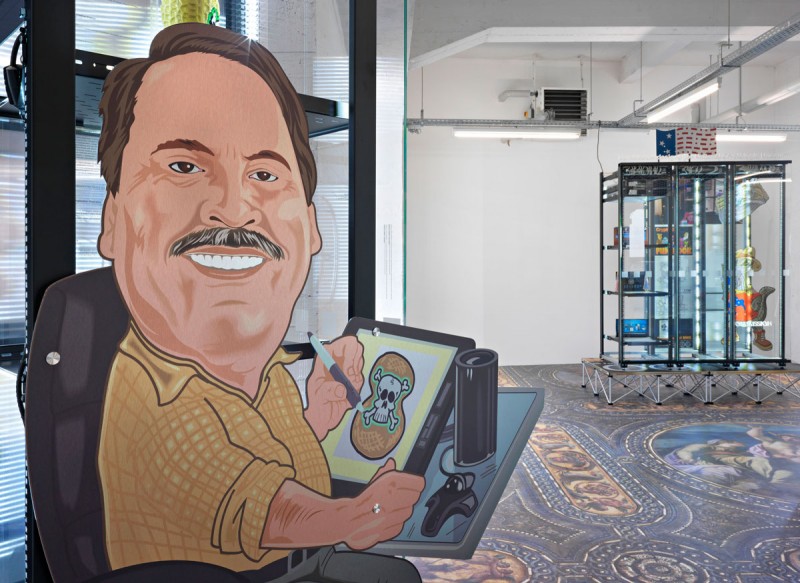 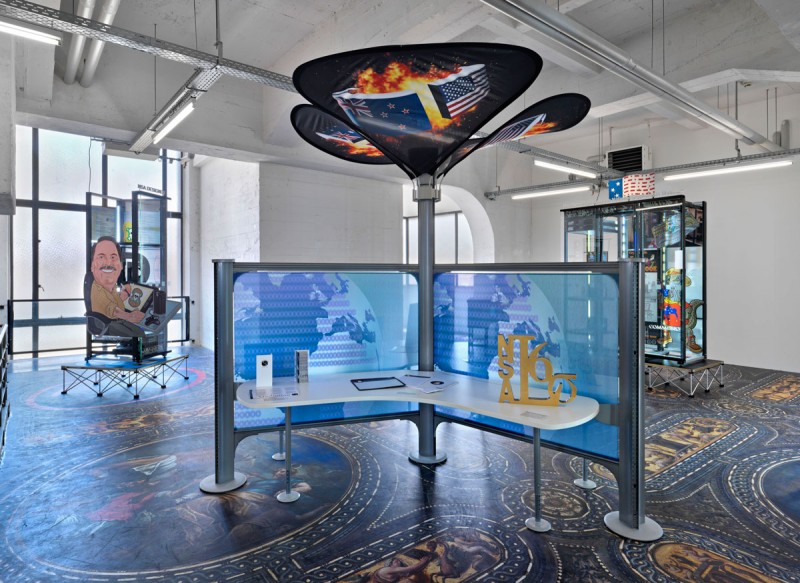 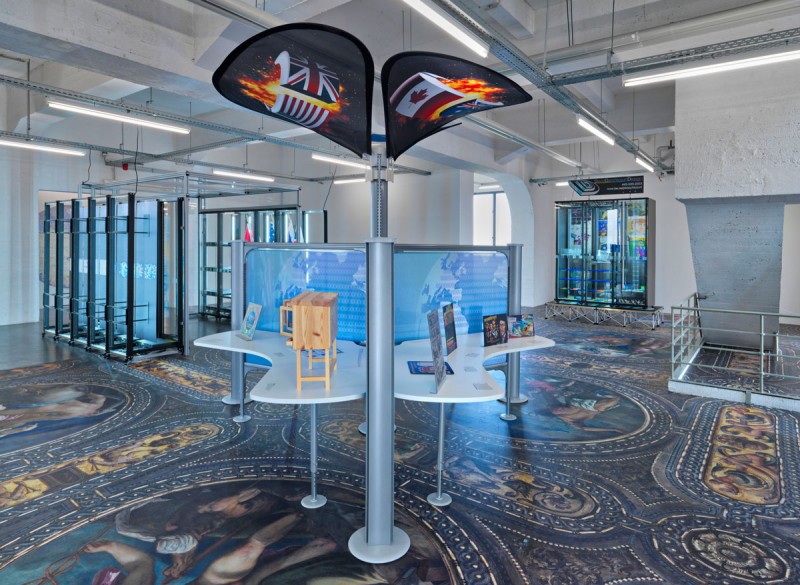 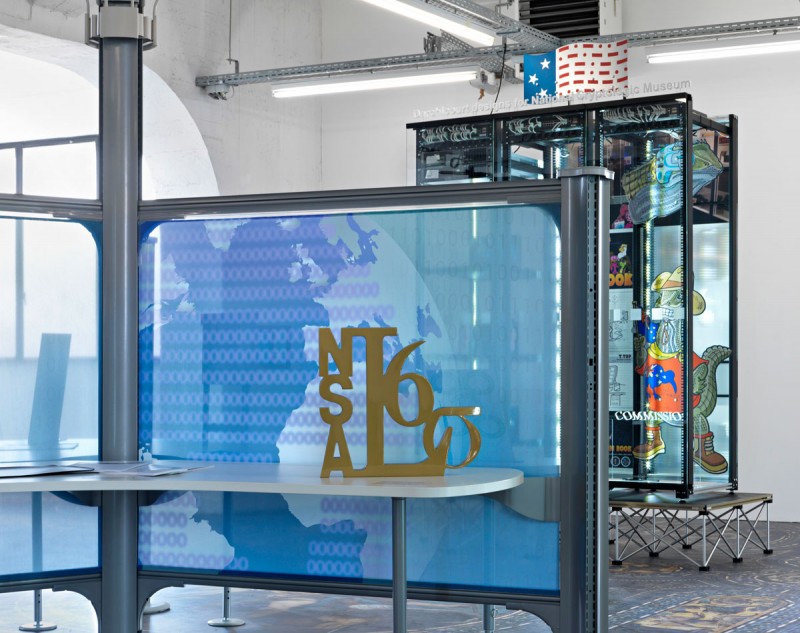 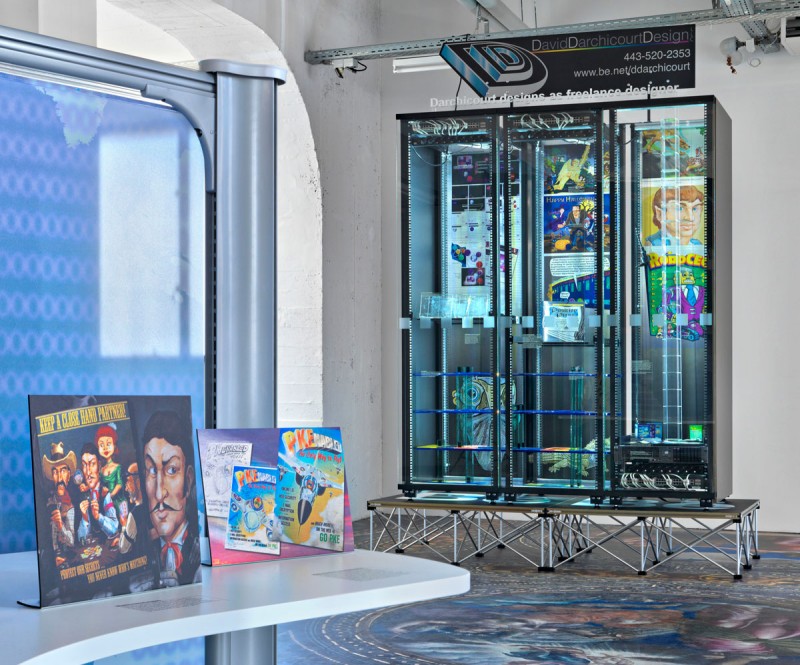