Connor McNicholas (American, b. 1990) holds an MFA from ICP-Bard, Queens, NY (2015). Recent exhibitions include The Shape of Time, (2019), Super Dakota, Brussels; his work has been exhibited at Berthold Pott in Cologne, Tobias Neahring in Leipzig, Andersen’s in Copenhagen, M 2 3, Brooklyn, NY, and Galleri Jacob Bjørn in Aarhus, Denmark. Upcoming exhibitions include Off-Nostalg(h)ia at Super Dakota, Brussels, as well as the artist’s second solo exhibition at M 2 3, New York.

Jonathan Mildenberg (American, b. 1981) is a multidisciplinary artist from Brooklyn, NY. His practice spans sculpture, installation, video, sound and music. He holds an MFA from Yale University School of Art (2015), and a BFA from Massachusetts College of Art and Design (2003). He is currently a 2019-2020 winter resident at the Triangle Arts Association. In 2016, he was a fellow in the category of Architecture/Design/Environmental
Structures from the New York Foundation for the Arts. Solo exhibitions include I.N.C.H at M 2 3, Brooklyn, NY (2018); Here, Tyrant
Death/Look Backwards, Idiot at Treasure Town, Brooklyn, NY (2016); and The Transition of Power at Meyohas, New York, NY (2017). Recent group shows include Daddy’s Books at Drury Gallery at Marlboro College, Marlboro, VT (2019), You Must Not Stand in One Place at Distillery Gallery, Boston, MA (2019) and Donovan, Markov, Mildenberg, Cornell University, Ithaca, NY (2018). He has been a visiting lecturer, artist and/or critic at several
schools including Massachusetts College of Art and Design, Columbia University and the University of Minnesota and is currently an adjunct professor at Caldwell University.

Bat-Ami Rivlin (Isreali, b. 1991) holds an MFA from Columbia University School of the Arts (2019), and a BFA from School of Visual Arts, New York (2016). Rivlin was most recently included in the exhibition Battleship Potemkin, curated by Rafael Domenech at Fredric Snitzer Gallery, Miami – participating artists included Matthew Barney, Michael Joo, Jon Kessler, Jonas Mekas, Rirkrit Tiravanija, Fischli and Weiss, and others. The artists was subject of a solo exhibition It All Trembles, curated by Nicole Kaack, at NARS Foundation, Brooklyn, NY (2019); and included in exhibitions at Latchkey Gallery, New York (2019), and Bahnhof Gallery, New York (2019). M 2 3 will present a solo exhibition of the artist’s work in Spring 2020.

August Vollbrecht (American, b. 1988) holds an MFA in Painting from Columbia University School of the Arts (2015), and a BFA in Painting from Rhode Island School of Design (2011). Vollbrecht employs her own catalogue of drawing gestures and symbols to create painterly, organic shapes and loosely totemic forms. The lexicon of symbols and gestures in the works oscillate – they function as mental containers of materiality by referring to ideas of another, while inherently dissolving boundaries between themselves as glyphs and the “other.” The development of singular icons subtly
vibrate in opposition to, and sometimes reoccurring often hybrid gestures. Each signifiers adaptability determines its possible significance in the works, evolving a language that negotiates its reality with that of the viewer’s. 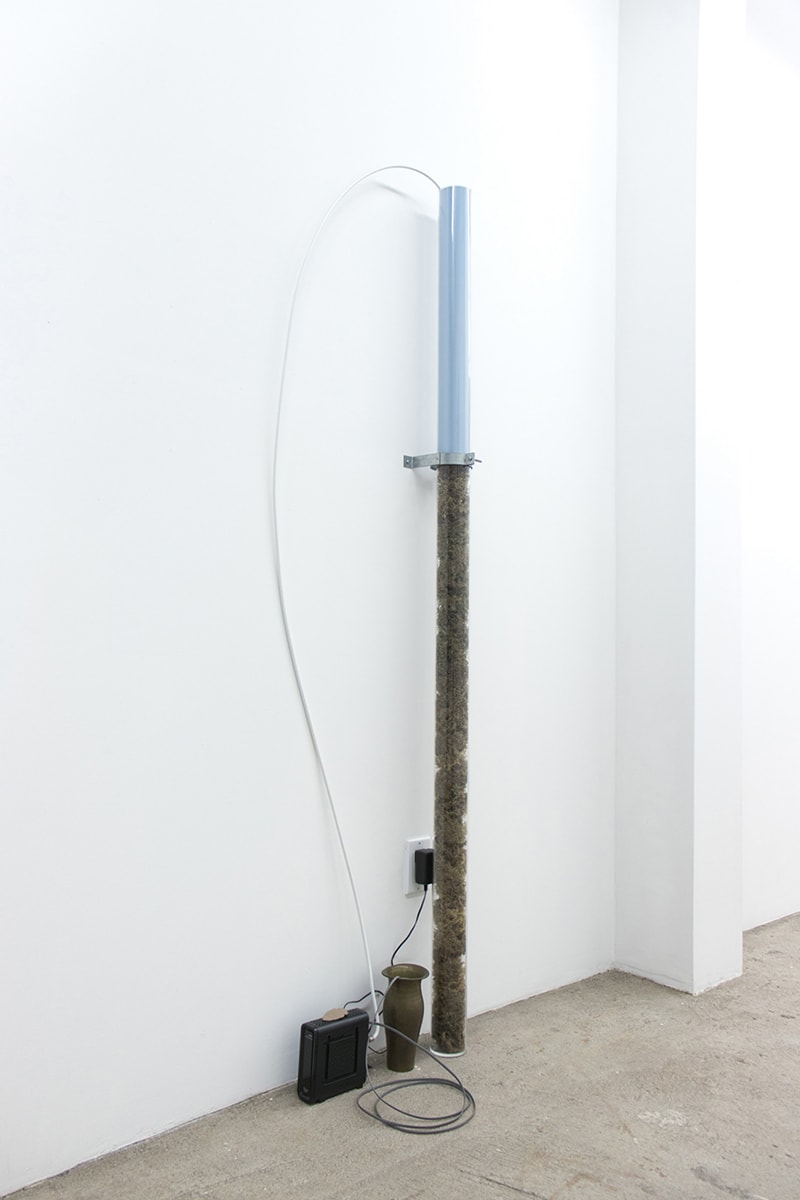 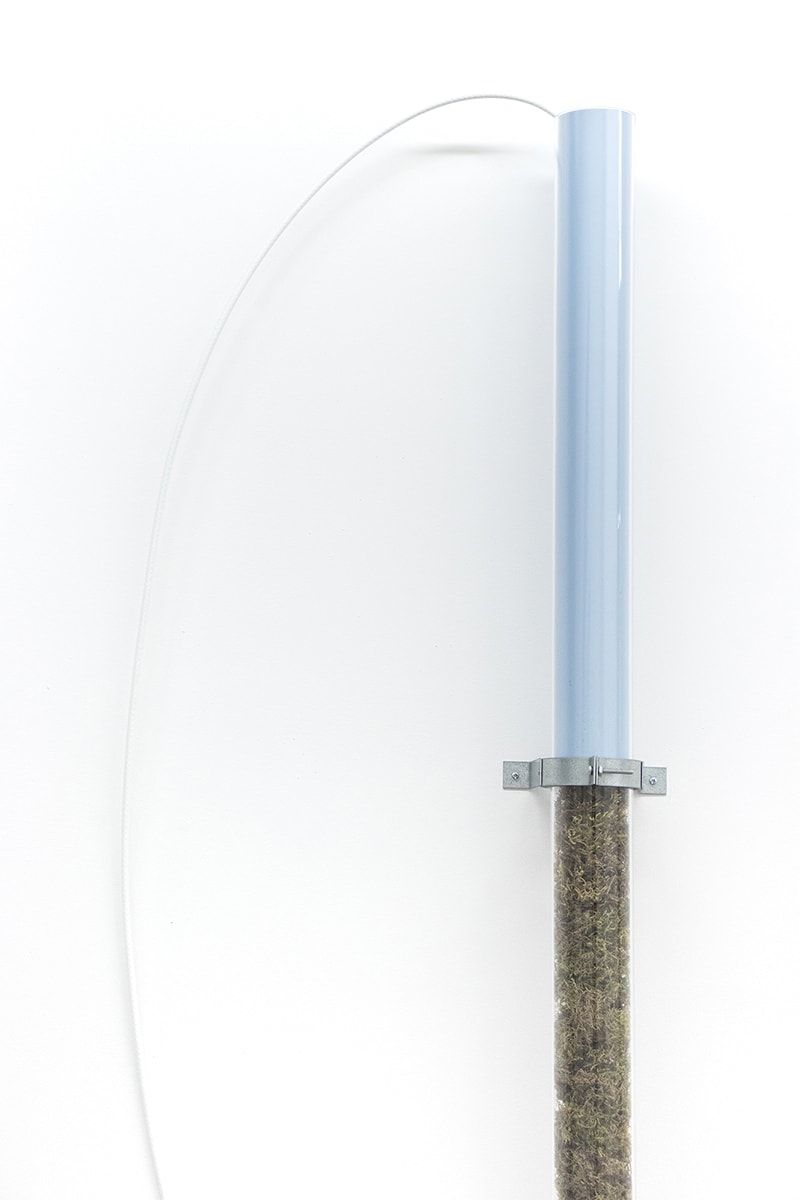 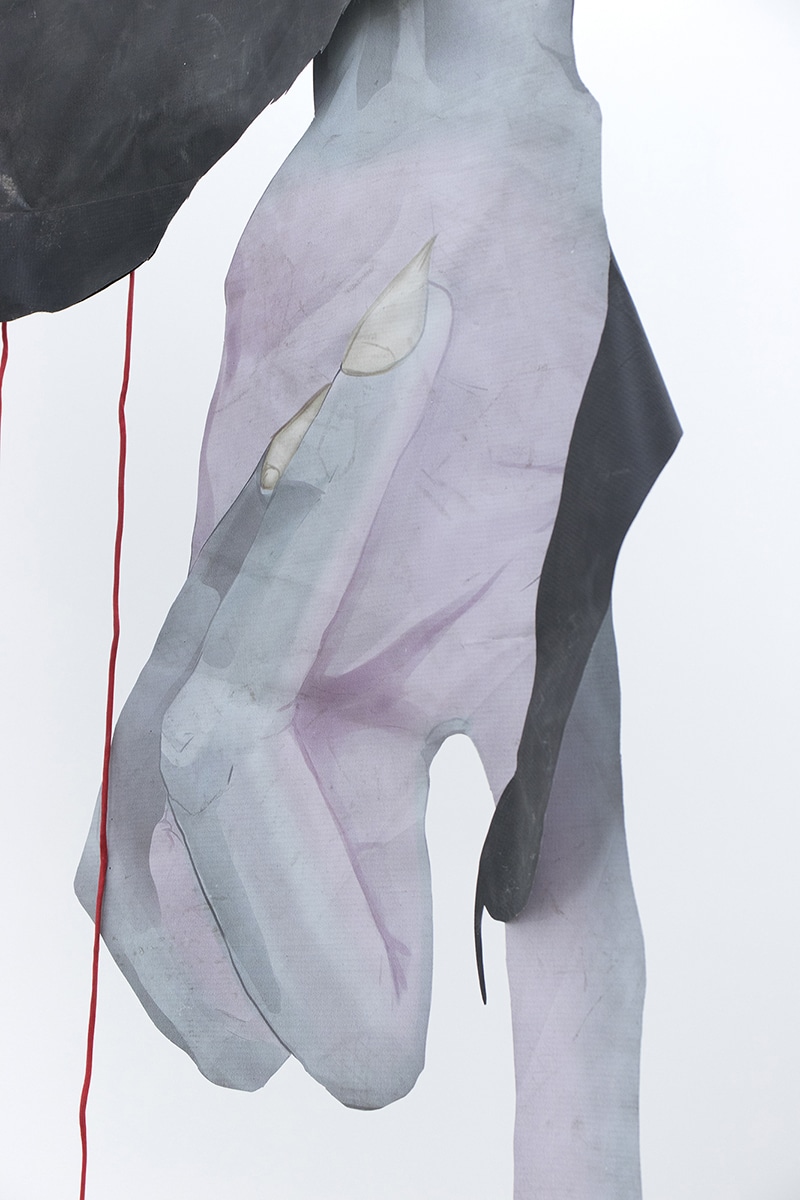 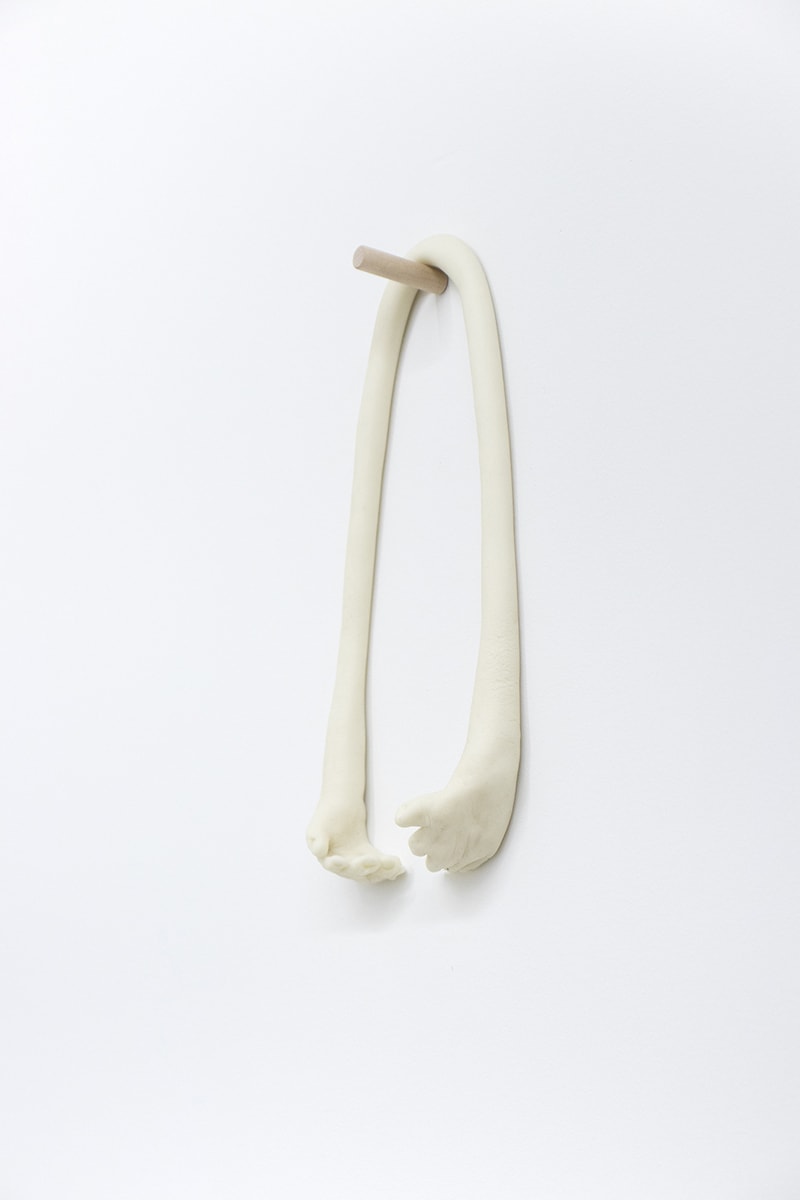