All the Rules Will Change is the first museum survey devoted to Robert Irwin’s work from the pivotal decade of the 1960s, as well as the first U.S. museum survey outside his native California since 1977. A pioneer of California Light and Space art, Irwin (American, b. 1928, Long Beach, Calif.; lives and works in San Diego) is also a leading figure in broader movements away from discrete art objects in traditional media and toward an understanding of art as a perceptual experience.

The exhibition, whose title is drawn from the artist’s writings, consists of two parts. A historical survey chronicles the period from 1958 to 1970, during which Irwin moved from making small-scale abstract paintings to large acrylic discs and columns, before eventually abandoning working in a studio in favor of producing ephemeral installations of modest, unconventional materials, each made in response to the circumstances of a given site. The exhibition culminates in a major new commission in the Hirshhorn’s galleries, where Irwin will create an immersive installation in response to the museum’s distinctive architecture using what has become his signature medium, scrim. 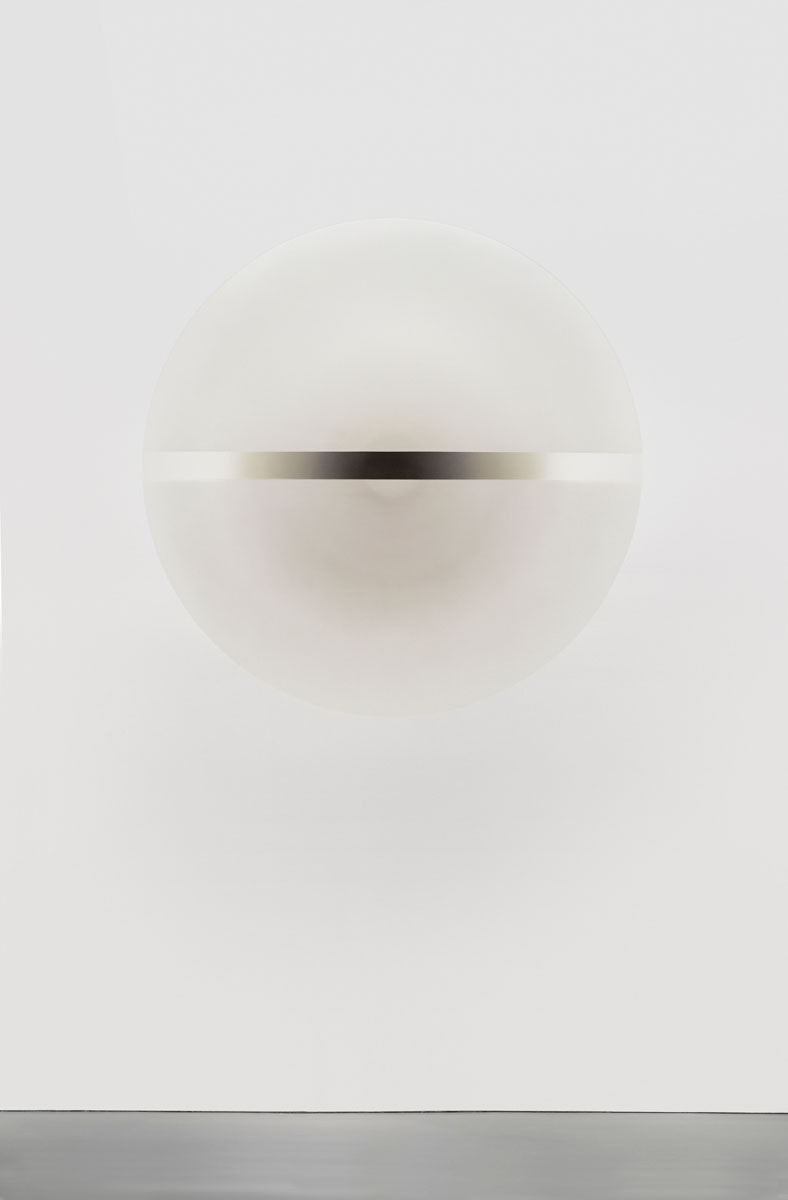