The exhibition This Kolossal Kat, that Massive MOG by Mark Leckey will see a profusion of images of the black and white feline in artworks including Inflatable Felix (2013) a giant blow-up version, and earlier pieces such as Flix (2008), a 16mm film animation of the cat’s tail.

Central to the exhibition will be a major new art installation by Leckey which has been commissioned by the Arts Council Collection to mark its 70th anniversary this year. Inspired by a found photograph of an actor wearing a Mickey Mouse costume at Disneyland, Leckey’s new work, called FEELINTHECAT, will invite visitors to walk inside a giant cardboard speaker fashioned roughly in the shape of Felix’s head, where they will watch a video involving the artist and Felix.

As its first image, Felix can be considered a motif or avatar for broadcasting itself – the original avatar in now an endless sea where everyone projects a version of themselves online. Through his artwork, the image of Felix has also become an avatar for the artist. The idea of actually turning into a cat is something that for Leckey incites both fear and desire: the fear of humiliation at becoming an animal against his will, and desire for the loss of pride and the spiritual awakening that might accompany it. FEELINTHECAT further adds to this by recalling the subculture of ‘furries’, or ‘furry fandom’, in which participants dress up in furry costumes taking on hybrid human-animal-cartoon characteristics.

Jill Constantine, Head of the Arts Council Collection, said: “Commissioning eight artists to each make a work to celebrate our 70th birthday has been a hugely rewarding experience and Mark Leckey’s commission FEELINTHECAT has been no exception. I’m thrilled that such a substantial and important work has become part of the Arts Council Collection. I’m delighted that it will be premiered in Blackpool at the Grundy, as part of this important exhibition of Mark’s work. The Grundy has one of the most innovative and exciting galley programmes in the country and we’re proud to be part of it”.
Blackpool is an appropriate stage for an exhibition about Felix the Cat and the moment when broadcasting began. A town steeped in references to popular entertainment and mass media, where Disney once designed its famous ‘Illuminations’, it is a town of notable firsts – outdoor street lighting, electric trams, and the archetypal mass tourism resort for the working class.

Visitors will also be able to see Leckey’s seminal film Fiorucci Made Me Hardcore (1999). The film shows archival footage of British nightlife from the late 1960s to the early 1990s and links to Blackpool’s prominent role in the history of Northern Soul: an underground music and dance movement that was particularly active in the North West of England at venues such as the Wigan Casino and the Blackpool Mecca.

Mark Leckey grew up in Birkenhead in the 1960s and 70s and studied art at Newcastle Polytechnic in the late 1980s. It wasn’t until 1999 and his film Fiorucci Made Me Hardcore, now recognised as seminal, that he was catapulted to prominence. In 2008 he was awarded the Turner Prize and is today recognised as one of the most influential artists working anywhere in the world.

Grundy Curator Richard Parry said: “It is a massive coup for Blackpool to have an artist of the magnitude of Mark showing at the gallery. Besides our exhibition here at Grundy, the only other solo exhibition Mark has on this year is a major exhibition at the Museum of Modern Art PS1 in New York and he will also be exhibiting at the Liverpool Biennial. As an artist who grew up in the North West there is familiarity with Blackpool and an appreciation of why it makes sense that this major new commission and exhibition should be shown here. 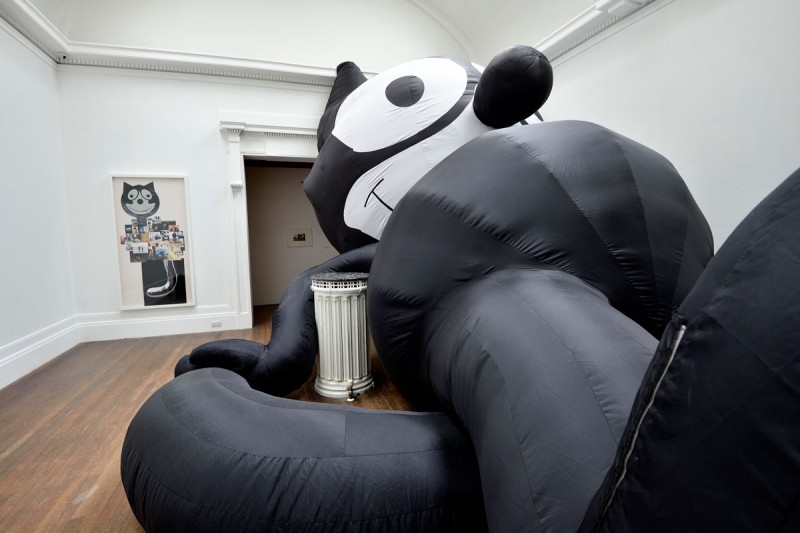 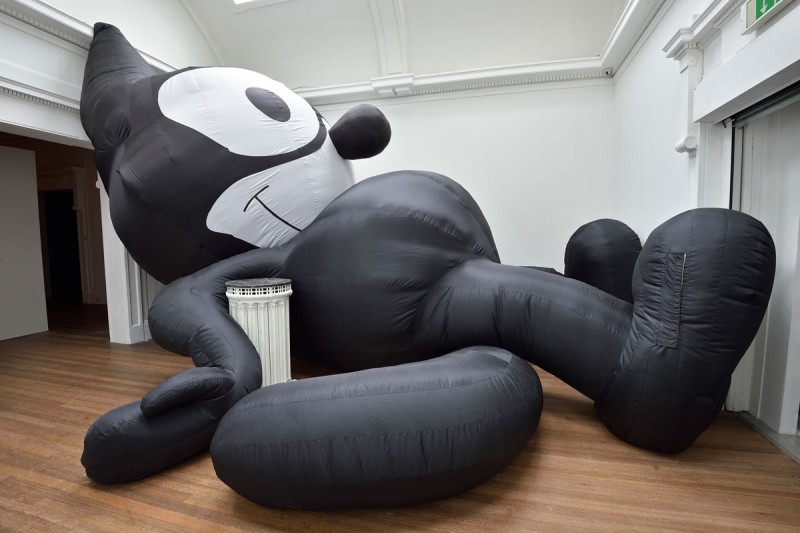 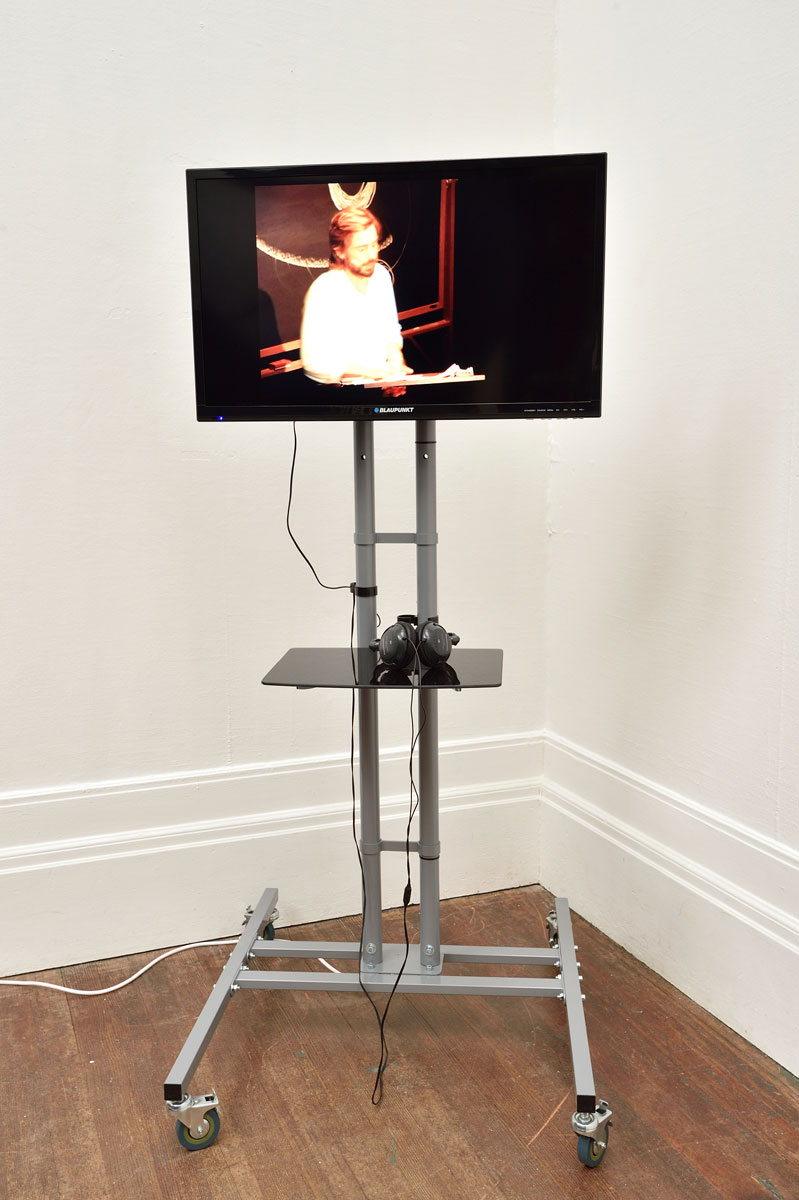 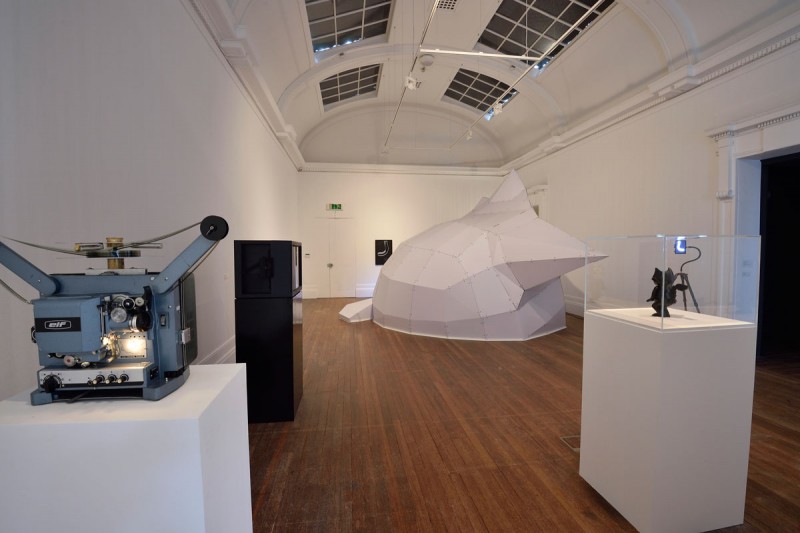 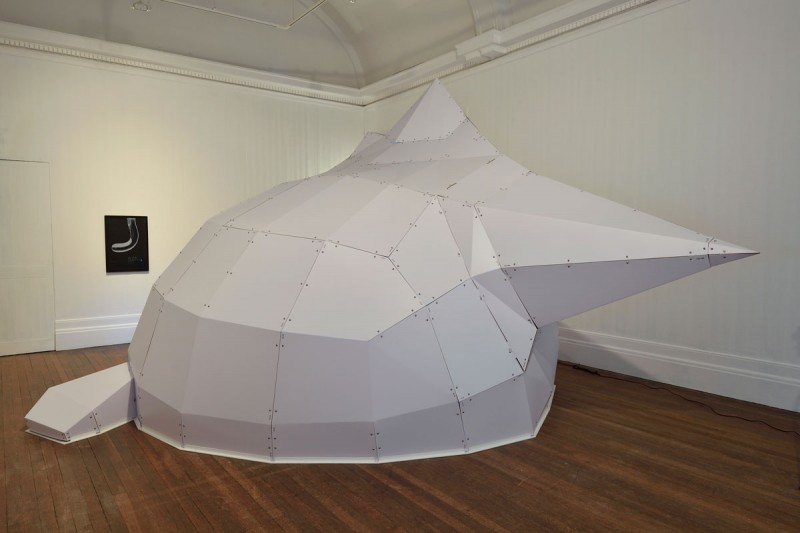 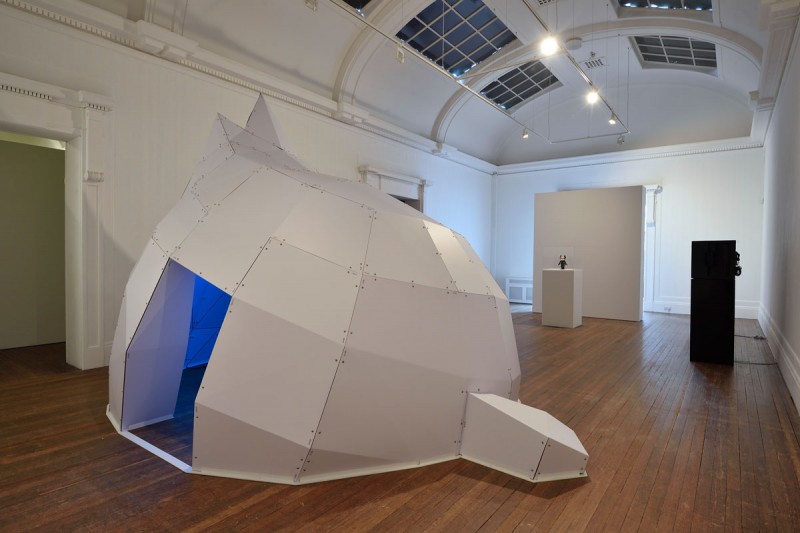 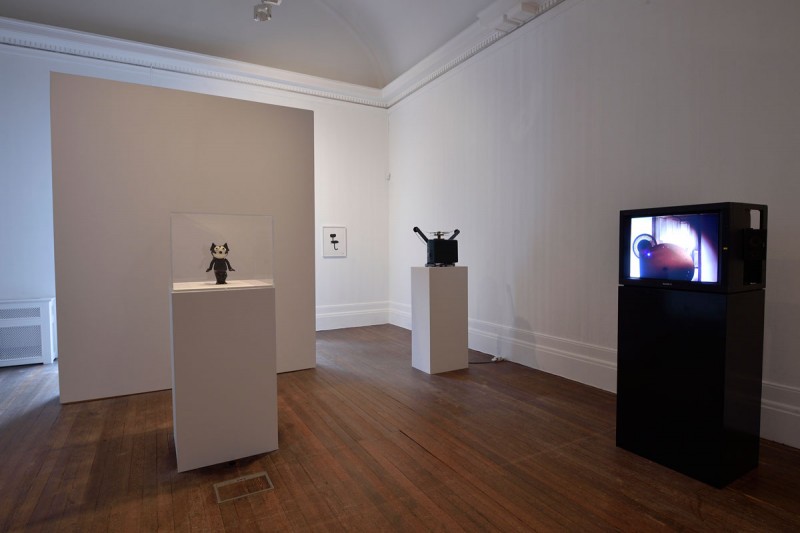 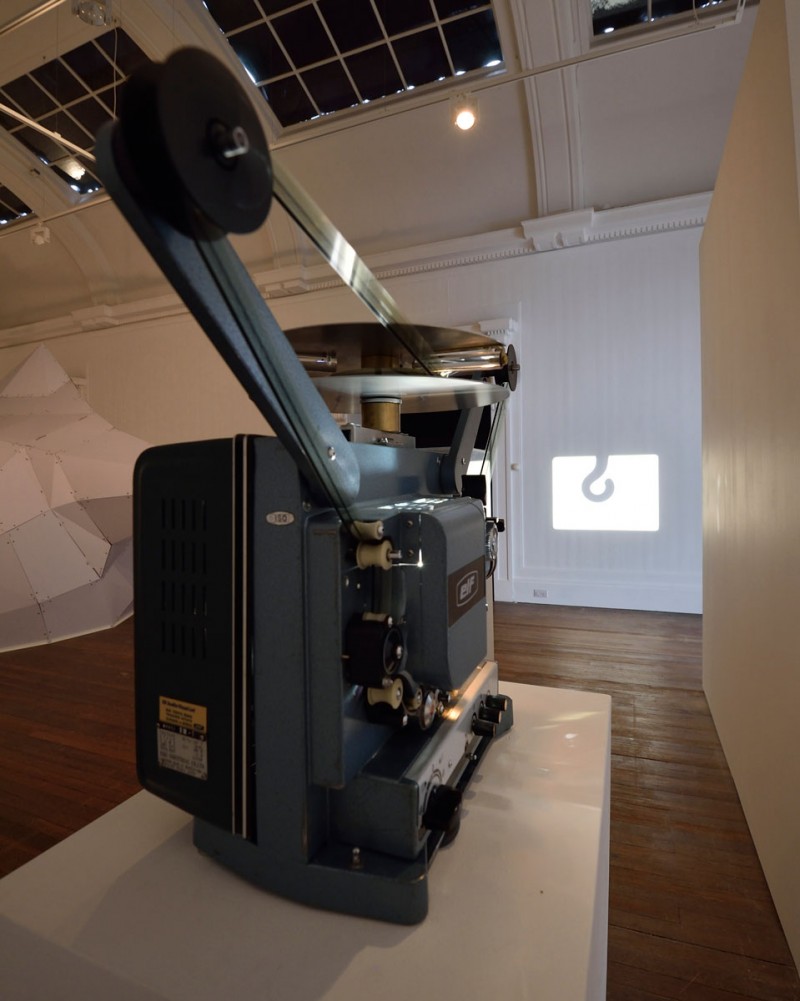 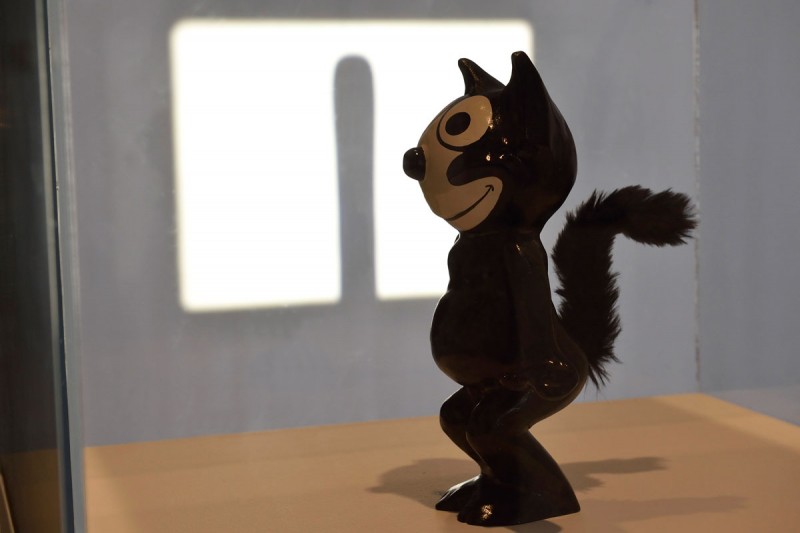 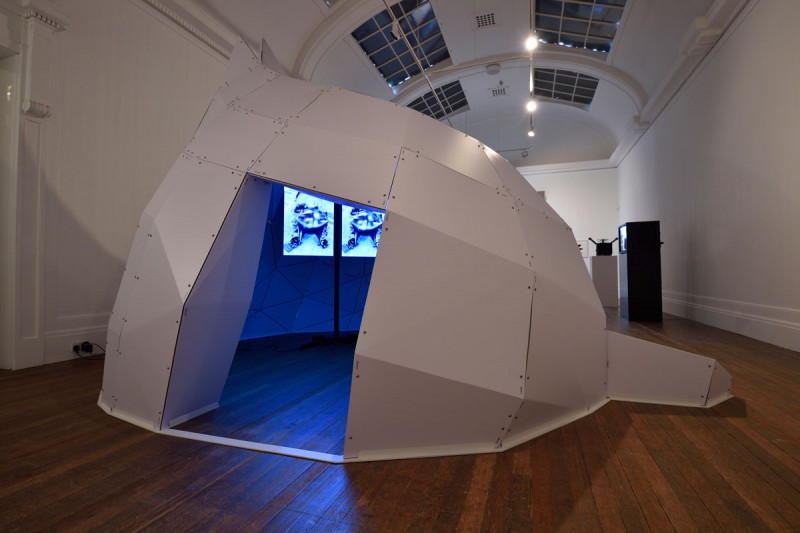 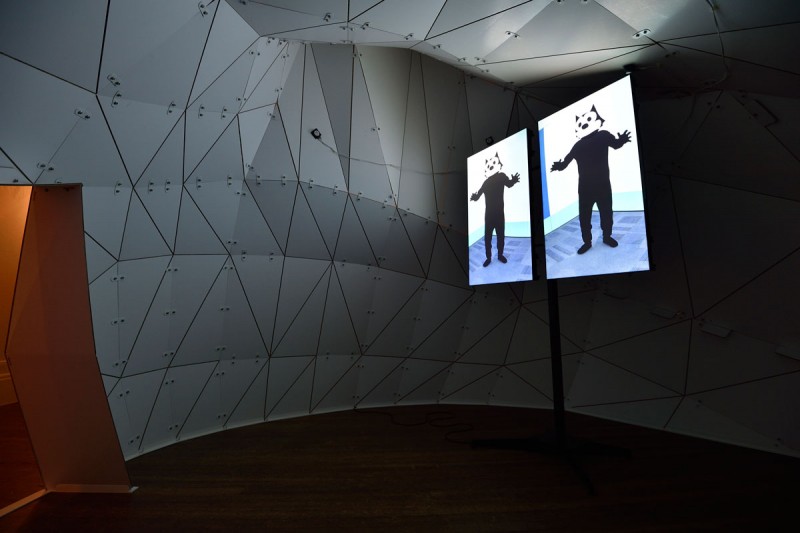 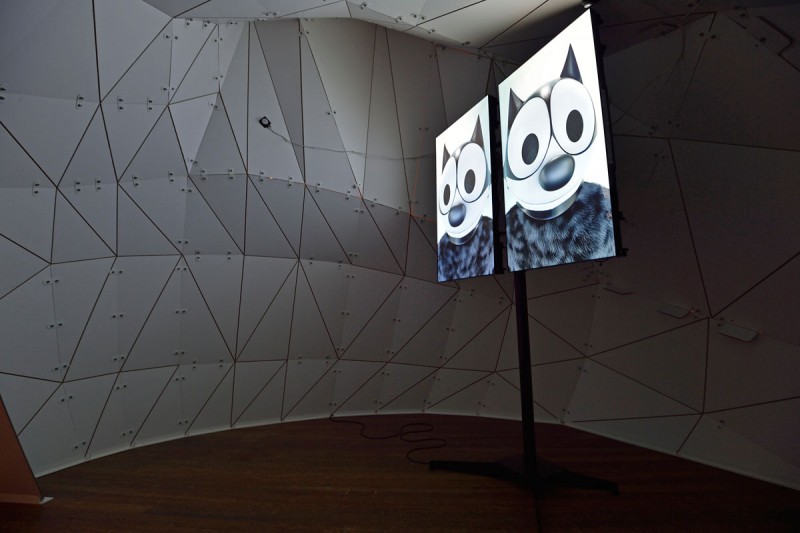 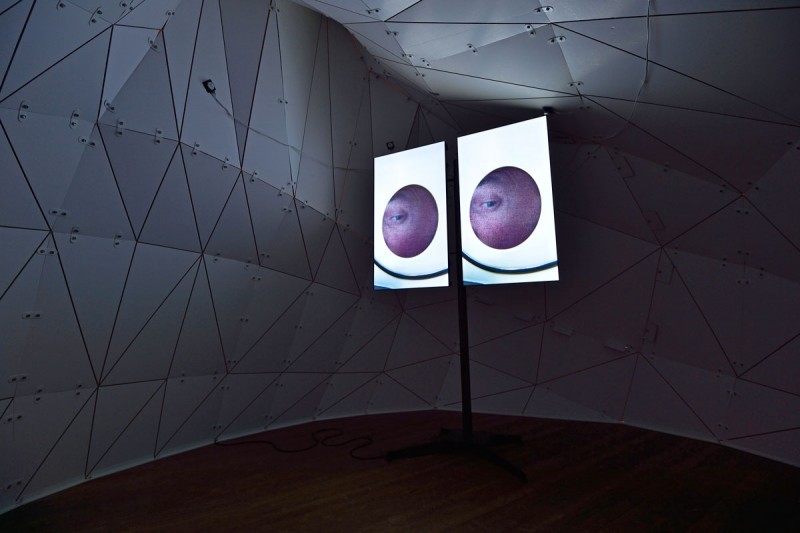