Mario Airò’s artistic research is characterised by a total absence of intellectual boundaries. What the artist himself defines as his “roving”, amid very different philosophies and means of expression, generates works of art in which a powerful inventiveness is accompanied by an unfailingly intimate and poetic vision of immanent reality. Airò’s works demonstrate that the multitude of possible cultural, literary, cinematographic and musical references can all combine, together with everyday objects, in visions of great breadth that engage the viewer’s attention by stimulating our sensory curiosity.

Il mondo dei fanciulli ridenti is an installation that occupies the entire upper floor of the gallery and is inspired by the felicitous definition used by an English archaeologist in the title of an essay on the Neolithic era and the idea of serenity – an era that, some have theorised, seems to coincide with the long period also known as the “golden age”. Hypothetical reconstructions suggest that the technological revolution which characterised the Neolithic age generated a long period of peace – one of the happiest seasons in mankind’s time on Earth. The joyous optimism that resulted is evident in some of the testaments the period produced: monuments that resemble the signs of a passing whirlwind. To the Neolithic mind such events were not unpredictable and deathly calamities but, on the contrary, they guaranteed the Earth’s continuing fecundity: they were the coupling of sky (the tornado as phallus) and land. To record and remember this was to ensure it continued.

Airò’s installation is formed of a floor in green PVC of the kind normally used for sports facilities. At the centre of this a form has been cut out: a re-elaboration of the design of the Stonehenge cursus as seen from above. From one corner of this form a bronze tube stretches out, eventually becoming a vase that contains a white calla lily; so it terminates in a flowering – a sign of the Earth’s fertility.
Forming a circuit, the work’s constituent parts acquire meaning and power thanks to their mutual interaction.

The lower floor of the gallery houses another site-specific work, Incubation place #3, in which the gallery space is dotted with anthill-like conical mounds of sand from which there sprout honey spoons that have been dipped in paint.

The relationship between the two works is not a linear one but they are linked by a certain thematic assonance which is also evident in the germinal quality they both possess. Two further works connect the installations: a painting and book, both covered in snails, their “yielding” mass evoking the sandy concretions found on coastal rocks and in other marine environments.

Mario Airò was born in Pavia in 1961. He studied in Milan with Luciano Fabro and, in the mid 90s he opened, with other artists, a self-managed space at Via Lazzaro Palazzi. In 1997 he took part at the 47th Venice Biennale, at the Moscow Biennale of Contemporary Art, Moscow and in 2005 at the Kwangju Biennale. He has been the subject of many solo exhibitions and his work has been featured in group exhibitions at numerous institutions worlwide, including GAM, Turin; Kunsthalle, Lophem; Palazzo della Triennale, Milan; Galleria Nazionale di Parma-Palazzo della Pilotta; Museo d’Arte Contemporanea Villa Croce, Genova. His works have been shown, among others, at Castello di Rivoli, al Museum of Contemporary Art di Tokyo e allo S.M.A.K. di Ghent. Airò’s work is in the collections of many institutions, including MAXXI, Castello di Rivoli, GNAM Roma, MAMbo, Museion Bolzano. He currently lives and works in Milan. 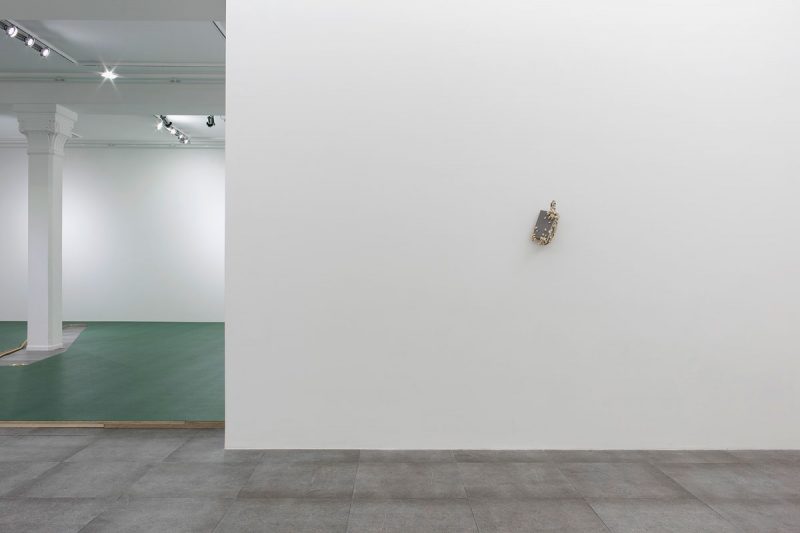 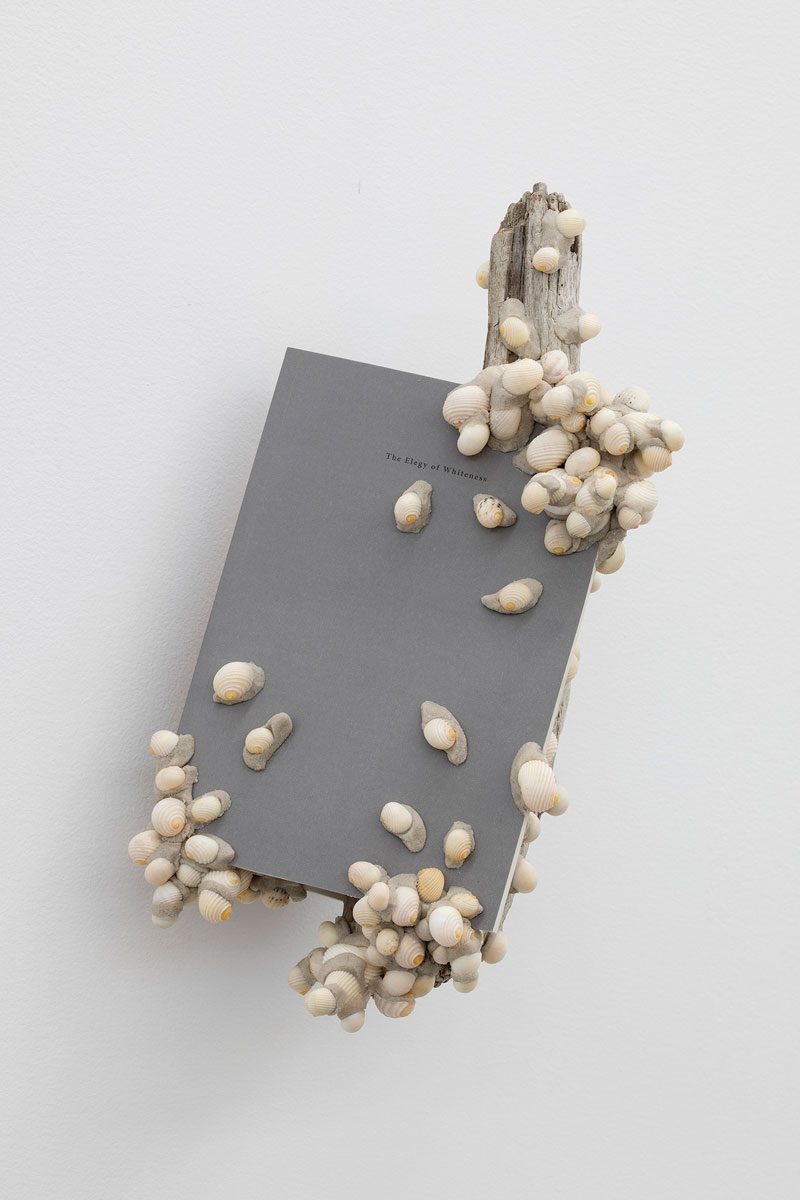 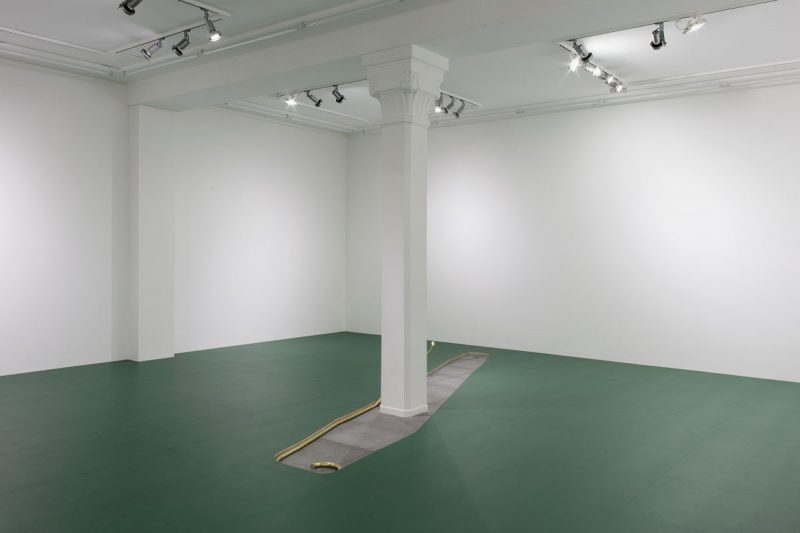 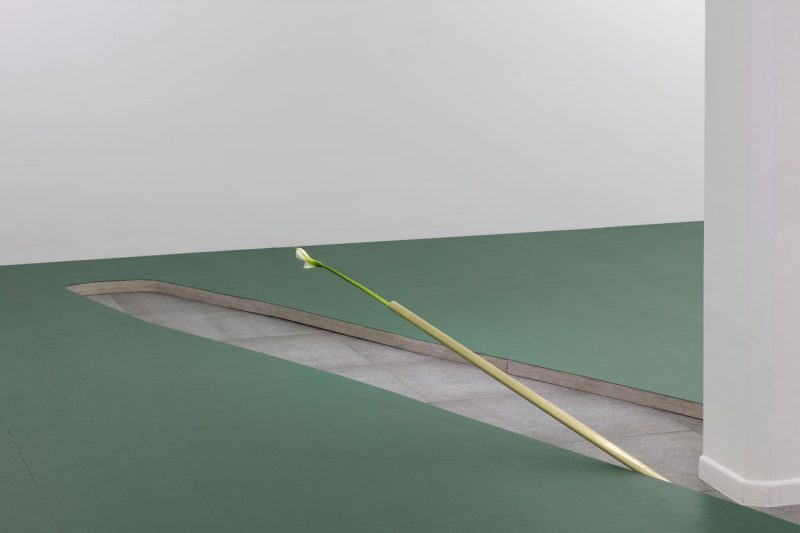 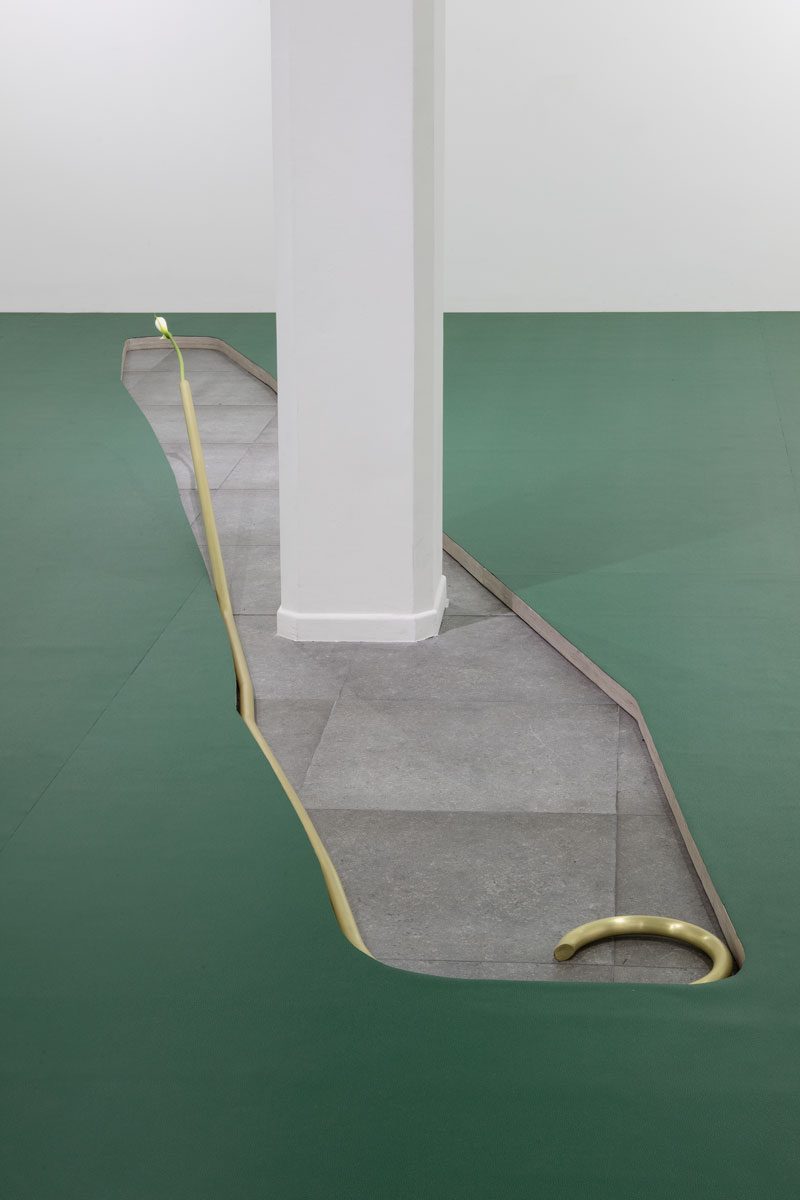 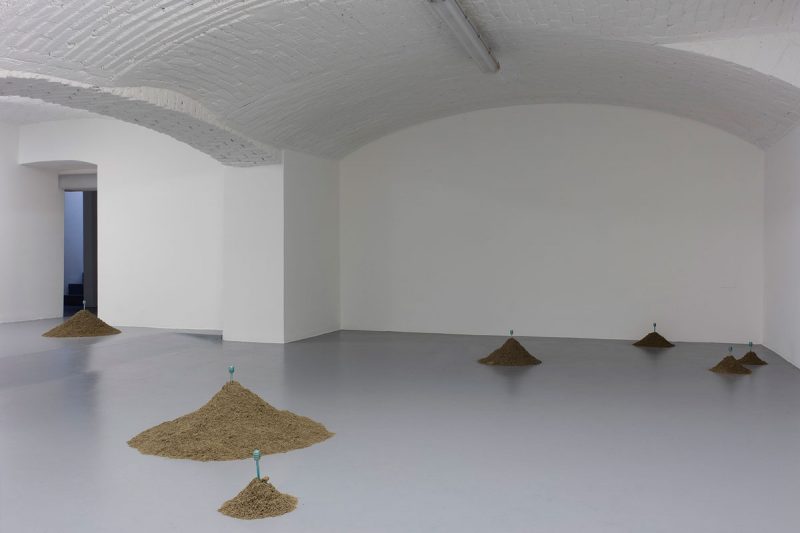 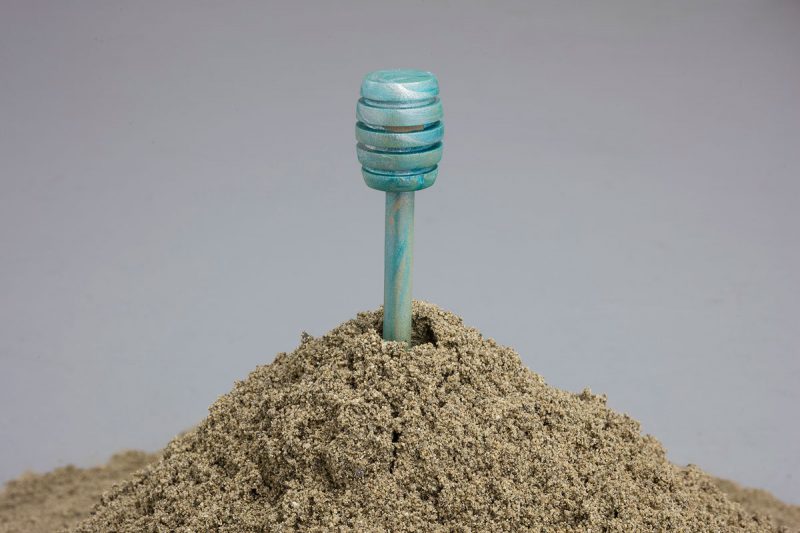 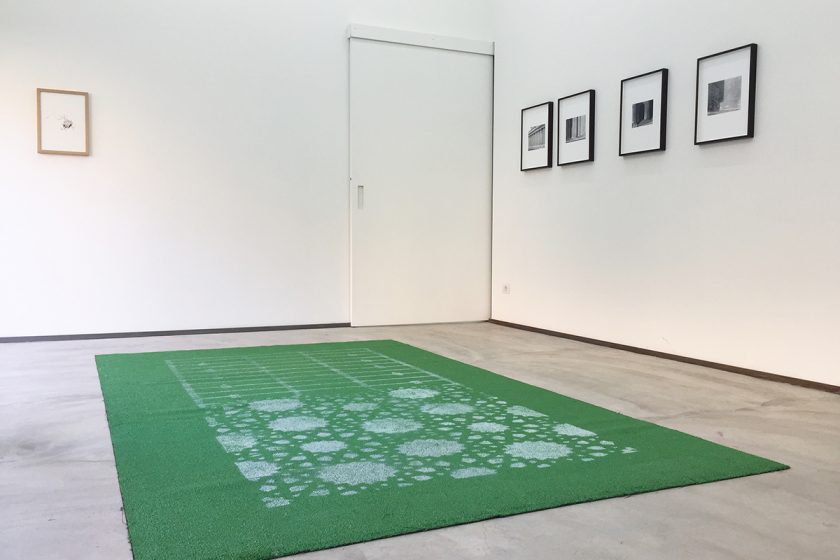