The Köler Prize is an art award established in 2011 by the Contemporary Art Museum of Estonia (EKKM). The nominees for the Köler Prize 2016 are Art Allmägi, Krista Mölder, Kristi Kongi, Laura Põld and Raul Keller.

The artists submit two works of their own choice for the exhibition: one that has already been exhibited, preferably from among the artist’s creative work of the last three years, that can also in a certain sense
be considered de nitive or representative of the artist’s previous work, and the other, a new work produced especially for the Köler Prize.

The public also has the chance to have a say in the exhibition because in addition to the main prize, the People’s Choice Award will also be decided on the basis of voting that will take place until 26 May. The laureates of both awards will be announced at the Köler Prize 2016 Gala, which will be held on 27 May of this year.

The Köler Prize awards rely entirely on art-friendly private capital. For the sixth year already, in other words from the very beginning, SMARTEN LOGISTICS AS is supporting the awarding of the main prize, and for the fourth time, SALTO AB will be funding the People’s Choice Award.

The exhibition is accompanied by a catalogue introducing the previous creative work of the artists (the author of the texts is Eero Epner) and the documentary lm Screen Tests for Köler Prize 2016, in which the nominees make sense of and comment on one another’s work.

The Köler Prize will be awarded for the sixth time in 2016. The previous winners of the Köler Prize grand prix are Jevgeni Zolotko, Flo Kasearu, Jaanus Samma, Jass Kaselaan and Anu Vahtra. 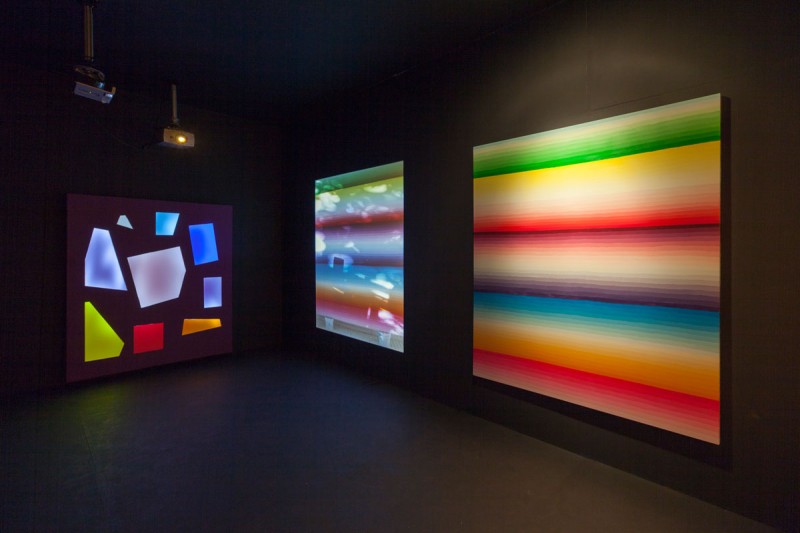 Kristi Kongi - I haven't moved my head from the pillow 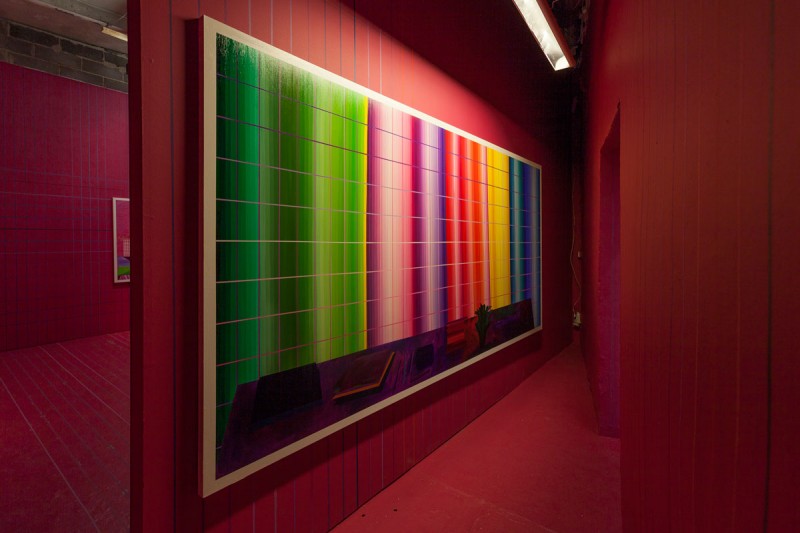 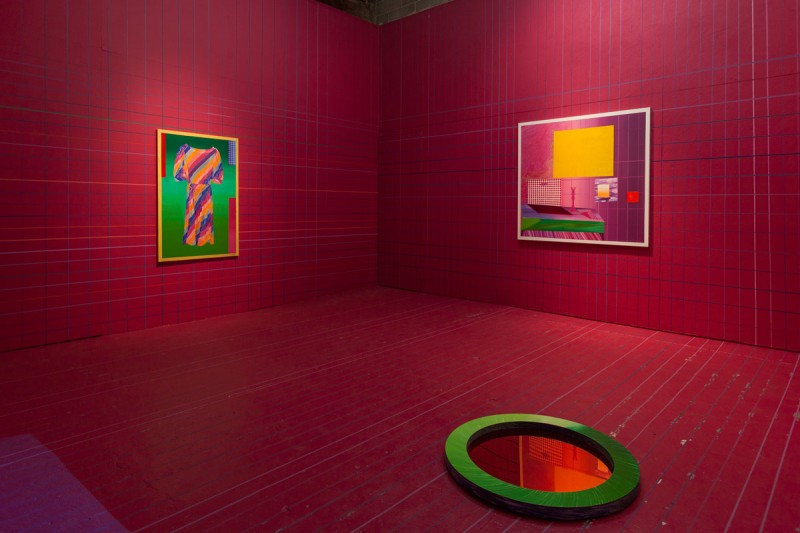 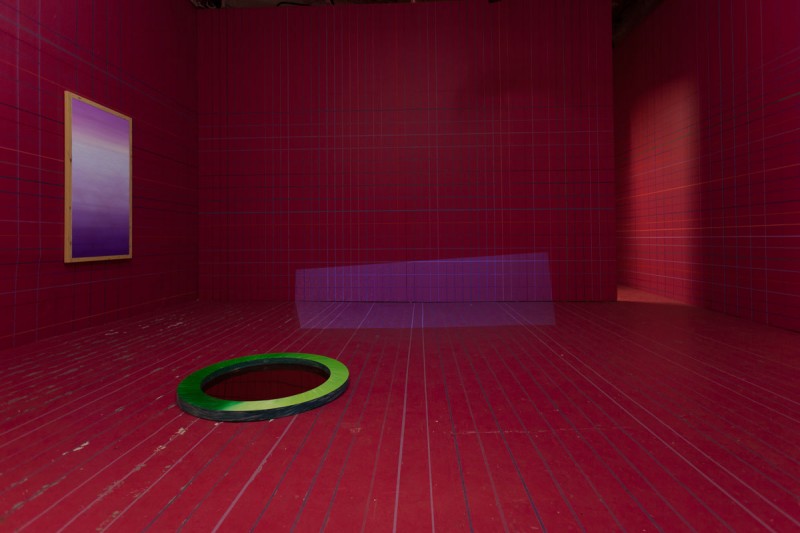 Laura Põld - The night your mate danced like a tree

Laura Põld - The night your mate danced like a tree 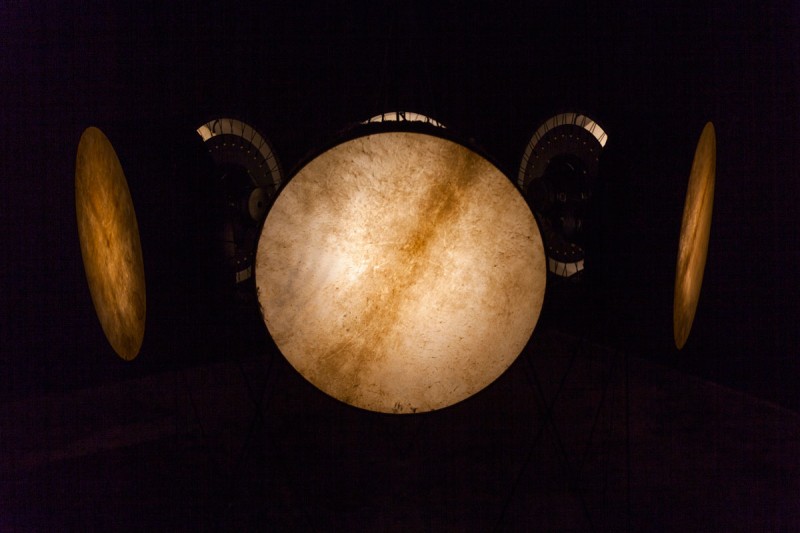