The show presents different bodies of works by the artist, which examine racialized surveillance and controlling policies, as such as her in depth interrogation of dominant historical narratives in present times.

With the sculpture Jalousie, which Kiwanga constructed out of steel, two-way mirrors and shutters, the artist sophisticatedly conveys thoughts of surveillance through architecture. Demonstrating how power structures are shifting with the change of one’s position, the work simultaneously unveils how conditions of privacy and observation are generated through the materials one is surrounded by. As a permanent feature of colonial architecture, the application of louvers then subtly opens their historicality. Taking up laws approved in 1713 in New York City Kiwanga’s latest work Glow ascertains a history of how those controlling mechanisms were applied to specific bodies in the past. The lantern laws forced Black and Indigenous enslaved people to carry a lit candle after dark, if not accompanied by a White person. In creating a series of four geometric black marble sculptures with implemented LED lights, of which two will be displayed at the exhibition, Kiwanga’s abstract construal of these laws is unambiguously decoding how bodies of exist in the state of controlled visibility. How African-Americans subverted these structures of constant supervision is explored in the conceptual work Greenbook (1961), a series composed of 52 prints from the Negro Motorist Green Book. As a guide for African American Roadtrippers during the Jim Crow era, it listed addresses and state names across the US, which were registered as safe for black travelers. Kiwanga’s prints are extracts of the 1961’s edition, the same year Black and White civil rights activists organized as Freedom Riders. Leaving out the names and focusing on the particular addresses and states only, Greenbook (1961) indicates how Black people developed their own navigation system, within which the criminalization of their bodies was repealed. The exhibition shows a selection of those 52 prints, which are documenting African-Americans’ persistent exertion of challenging their own resources to claim back their freedom to move. Kapwani Kiwanga’s work often manifests as installations, sound, video, and performance. She engages with disregarded histories by creating space for marginalized perspectives, challenging the established parameters of predominant discourses on history and knowledge. 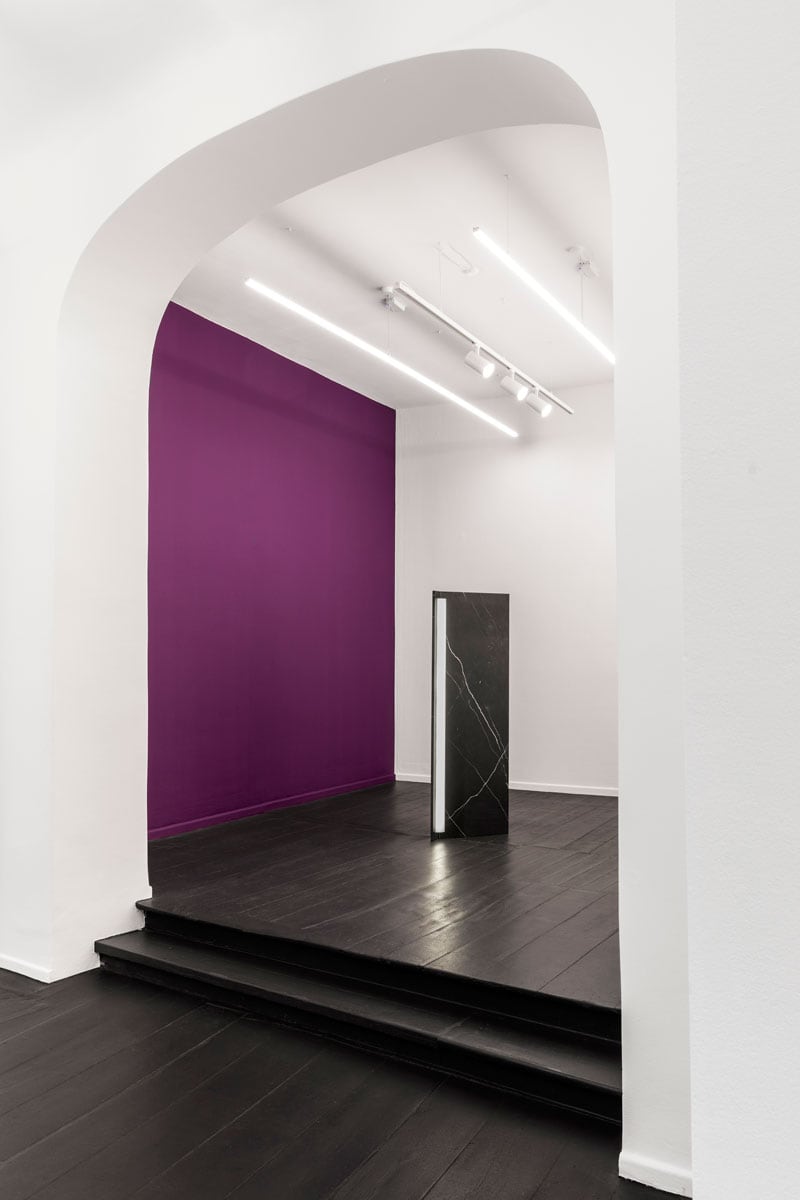