The meaning of a word gains its specificity depending on the context in which it appears, and thus leaves each alleged objectivity its uncertainty. Insecurity in the scientific sense means a consciously perceived lack of reliability and validity. It is interesting that uncertainty does not necessarily mean a real shortage. Red vineyard peach, donut peach, white peach, yellow peach, number and size, foil, price, weight, and country of origin.

In view of sustainable agriculture, discussions about ecological footprints and the pleas of traditional middle-class consumers for regional food growth, the decision to eat a peach might appear as a dare. For affluent societies hunger became so abstract they would draw up a catalog of rules that lists the moral balance of each food – for your own health in accordance with a self-imagined and clean environment. A contemporary “us” should be able to incorporate deviations of the affluent society exposed as a global exclusionary structure. In the middle of the last century, Herbert Marcuse, referring to Marx, clearly postulated the obscenity of modern society: “This society is obscene in producing and indecently exposing a stifling an abundance of wares while depriving its victims abroad of the necessities of life […]; obscene in the words and smiles of its politicians and entertainers; in its prayers, in its ignorance, and in the wisdom of its kept intellectuals. […] Obscene is not the picture of a naked woman who exposes her pubic hair but that of a fully clad general […]” (Herbert Marcuse, Attempt to Liberation, 1969, p. 21) And time for all the works and days of hands that lift and drop a question on your plate.

The title of this exhibition is taken from the 137-line poem The Love Song of J. Alfred Prufrock by T.S. Eliot from 1915. In the form of a dramatic stream of consciousness, the young Eliot describes from the point of view of an aging man, his struggles to speak out loud. The act of disclosing his love is in the fight against his abstract fear. How to comb your hair or wear your pants, are just as existential questions to Prufrock, as eating a peach can be a dare.

Shall I part my hair behind? Do I dare to eat a peach?
Our own perspective on things grows out of a causal structure; our gaze does not draft itself out of nothing. How should it interlace something, out of the void? “Absolute subversion cannot exist. You always undermine something specific, you take a different attitude, you keep your distance, step aside. Speaking with Foucault: It is pointless to dream of an impossible affrianchissement of a great liberation. However, it is possible to transgress some of the boundaries that history has created and that limit our existences. ” (Didier Eribon, Return to Reims, 2009,p. 219).

So how should I presume?
In Eliot’s poem, the fear of the own nakedness becomes an ingenious depiction of the importance of insecurity. The verses float between arrogant and conscious observation and sarcastic frustration and jump through intellectual references from Dante Alighieri to Shakespeare. It creates a picture of bitter honesty embedded in the landscape of perceptions, desperately trying to hold on to something. The pride and ego of the lonely white man are not less dominant than in some quotes of one or the other dark-rock legend. In the end, pride will certainly obscure the gaze. The view from these verses is rather hopeless from the inside, out on the living world, whose inhabitants move in surfaces and thereby transform their own actions into arranged tirades. And indeed there will be time
To wonder, “Do I dare?” and, “Do I dare?”

To ‘dare’ can carry its precise meaning but at the same time it can be trifling. Well, what will we stick to? Maybe falling will make you fly if you stop clinging to things.

Do I dare, Disturb the universe?

This exhibition asks about inner repining – the absurd fear of disturbing the course of the universe. 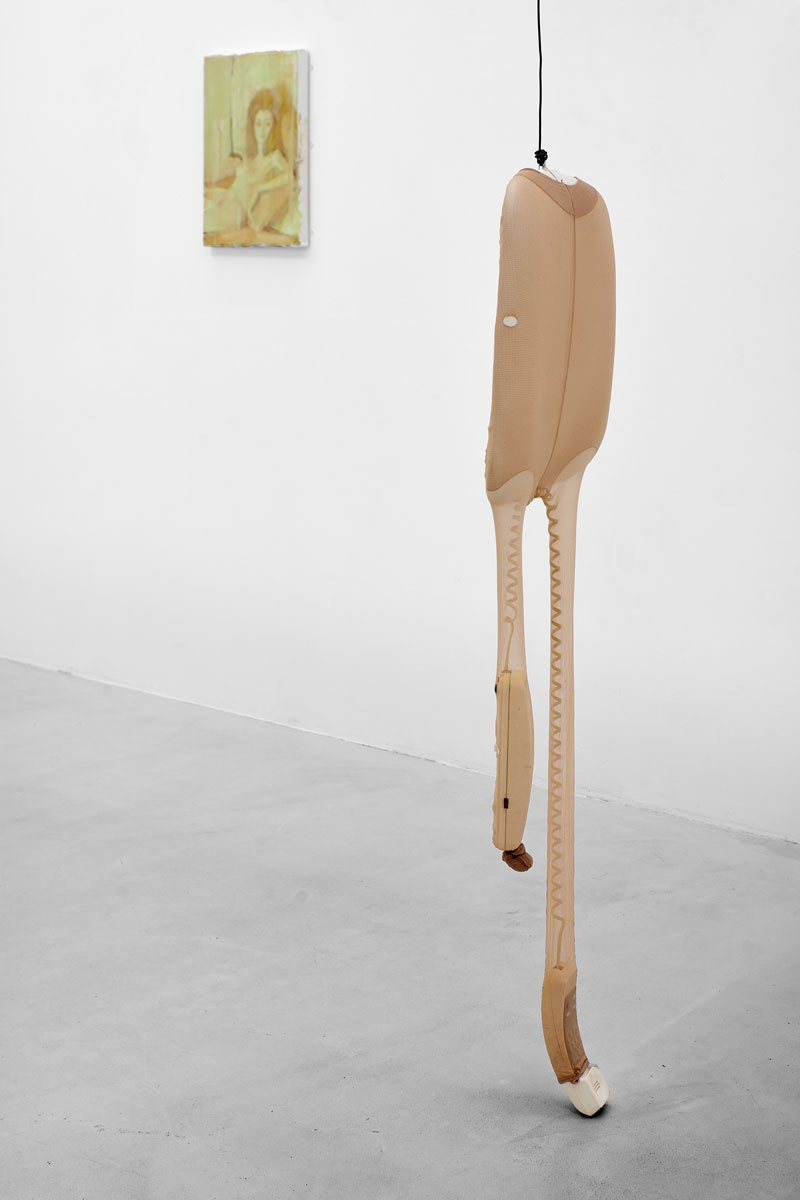 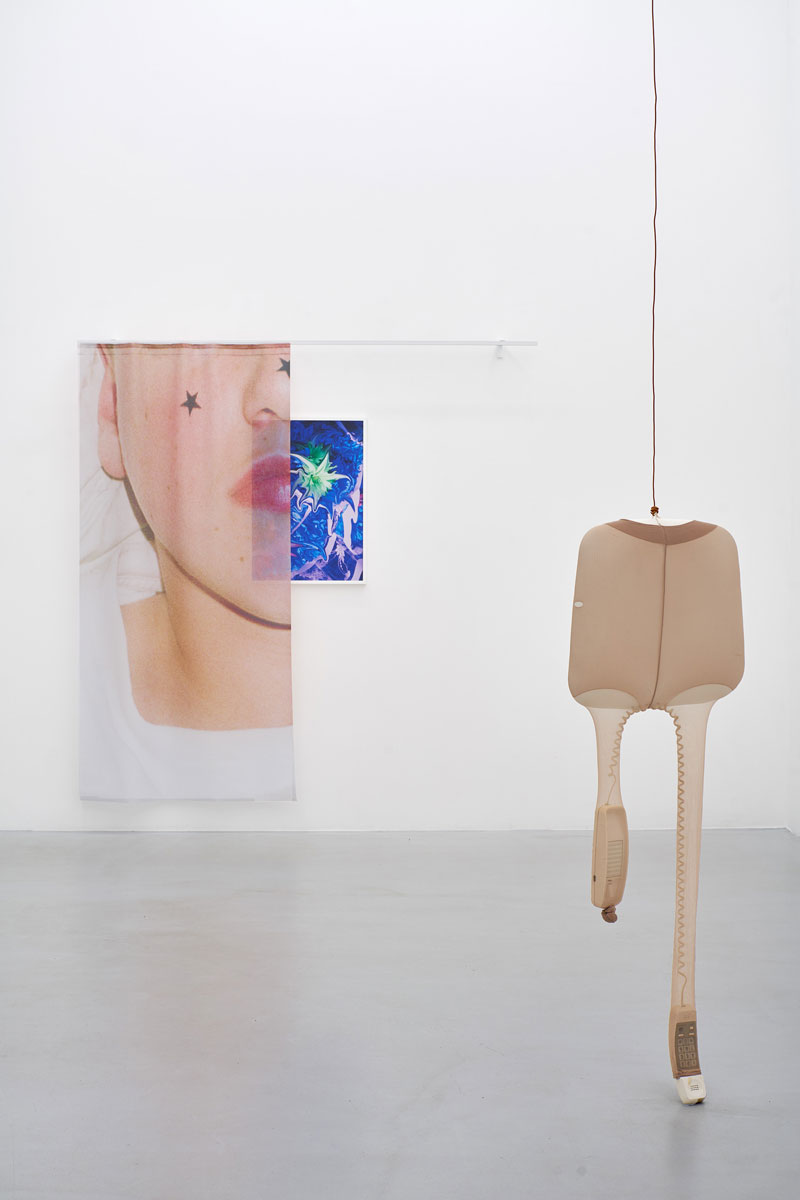 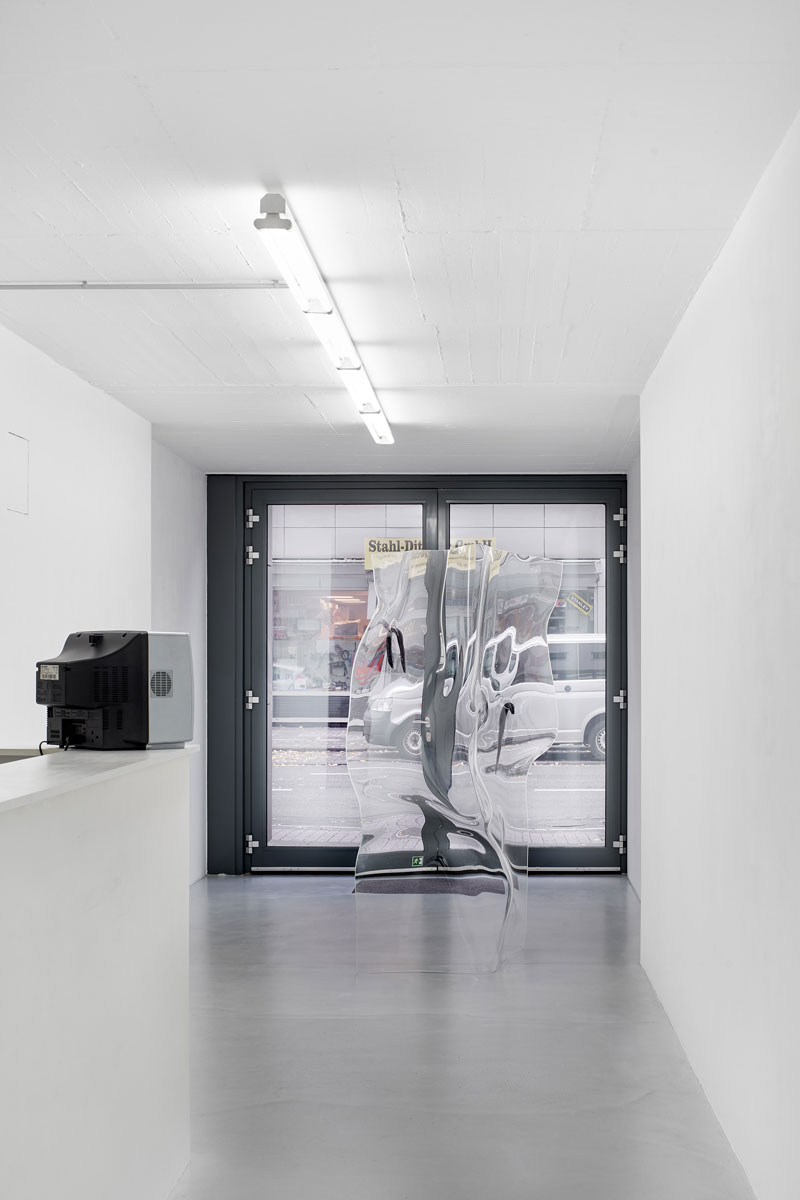 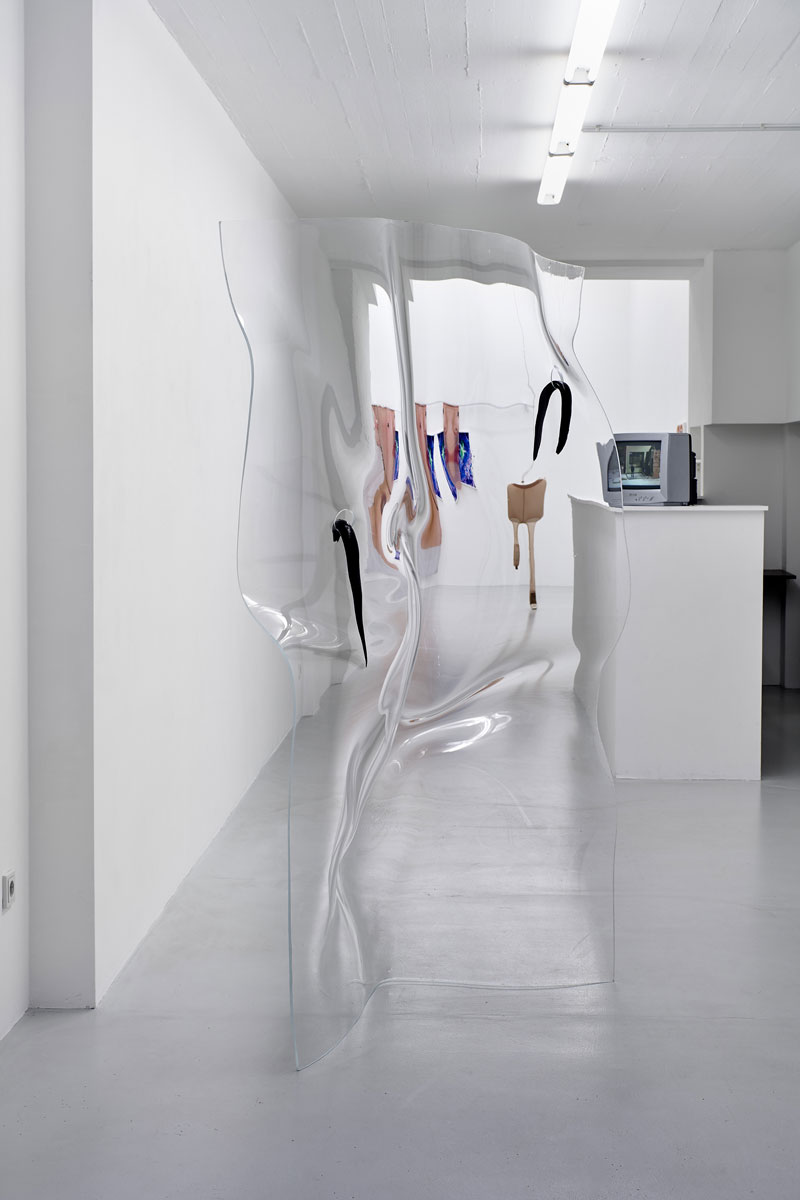 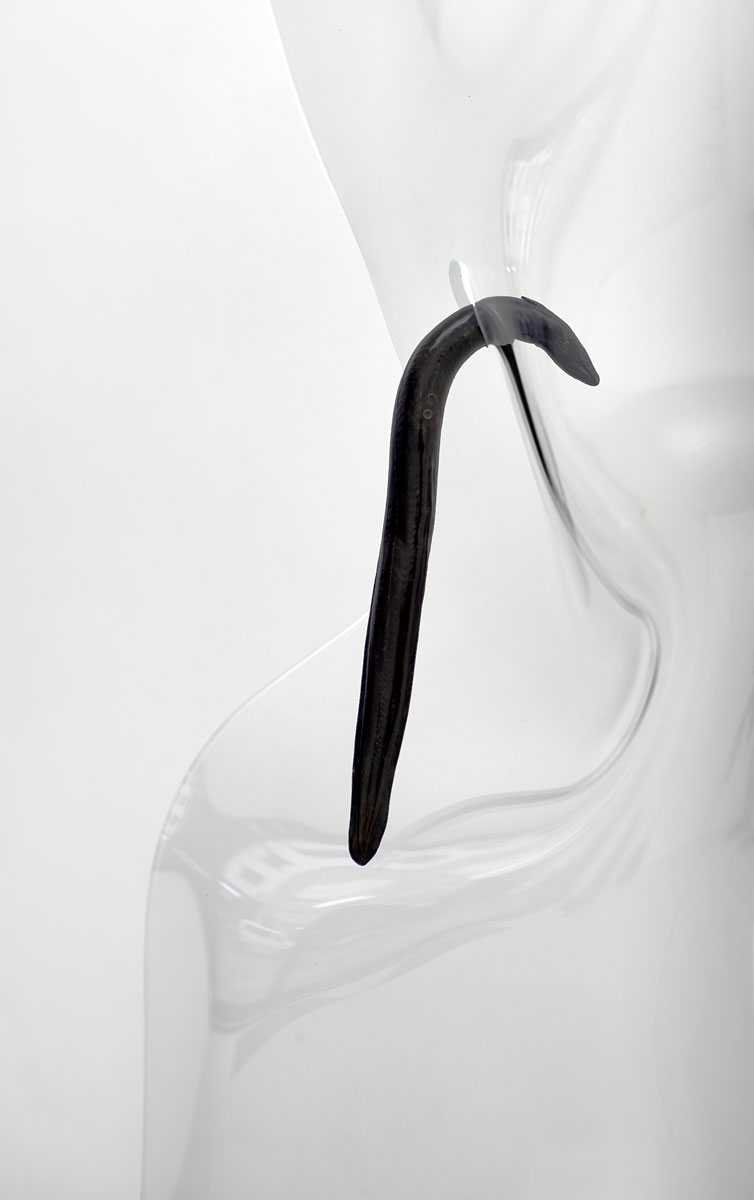