Daniel Gustav Cramer’s artistic practice consists of peculiar constellations of objects, figures, images and narrations. They constitute variant in-between relations and reveal different aspects in each exhibition. There are a series of projects, achronological to their implementation, named by successive numbers, which, one day, will lay down together becoming yet another project.

Thus, the exhibition Nineteen at the CAC in Vilnius presents a selection of new works to the public, which is simultaneously part of a much larger unity, expanding over time.

The title Nineteen could have various readings: as an epoch, the age of a person, a quantity of objects (artworks), a pure number, or something amid all of these. There is a complex interconnection between an abstraction and an intimacy that oscillates in his work. Cramer often employs figures and suggests bare geometric forms. Scientific inventions, facts, and references to art history are apparent, yet they seem to merge with traces of nature, and a sense of an irregular pace of time.

The artist’s heterogeneous works are often in a very slow, almost invisible, perpetuating state of flux. Here numbers turn into objects, objects turn into narratives, and narratives scatter in time, almost insensibly. This open system has a particular pattern, a subtle inner equilibrium which embraces a mundane vulnerability in itself. In this delicately directed structure appears a tiny deflection or some sort of crack, a blurry moment which reveals our intentions and recurrent failures to grasp the world as a complete structure.

Those saturated gaps appear within a given system of fragments, signs, and directions creating a peculiar unity. If one attempted to make a horizontal line from everything shown and explained in details, the line of Cramer’s practice would stand vertically.

However, the complexity of the system here dissolves into a flow with a certain possibility to evoke something deeply intimate. Here are reflections of the sun dancing over the water. The figure of a boy is visible and then disappears completely. There is a letter to a friend with no answer. An empty book. These elements are of human scale, as if caressed and left behind. As if they had a possibility of once evoking a childhood memory, a recollection of happiness, of love or loss. As if they carried knowledge of what it means to be present in the world with open eyes experiencing every moment.

And then, there is a certain point of indifference. That is how you are constantly thrown back on yourself reflexively, without ever achieving complete unity.

Exhibition partner Goethe-Institut in Vilnius
With thanks to Monika Mačiulytė 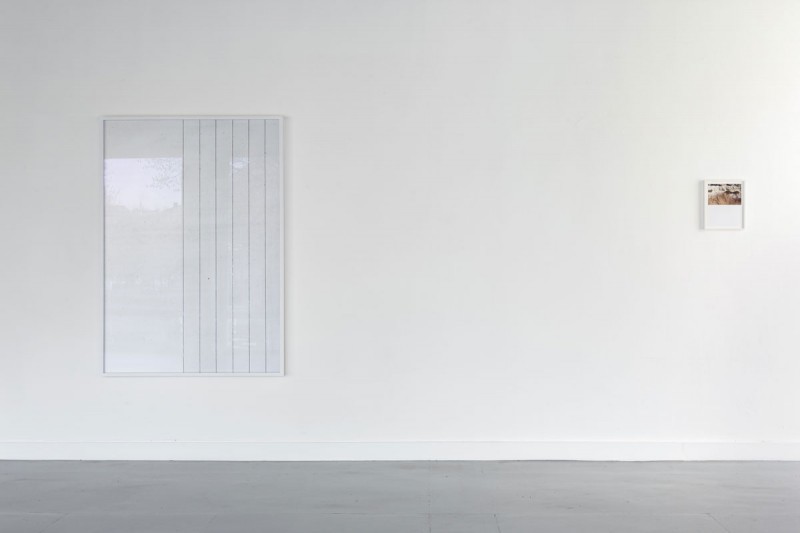 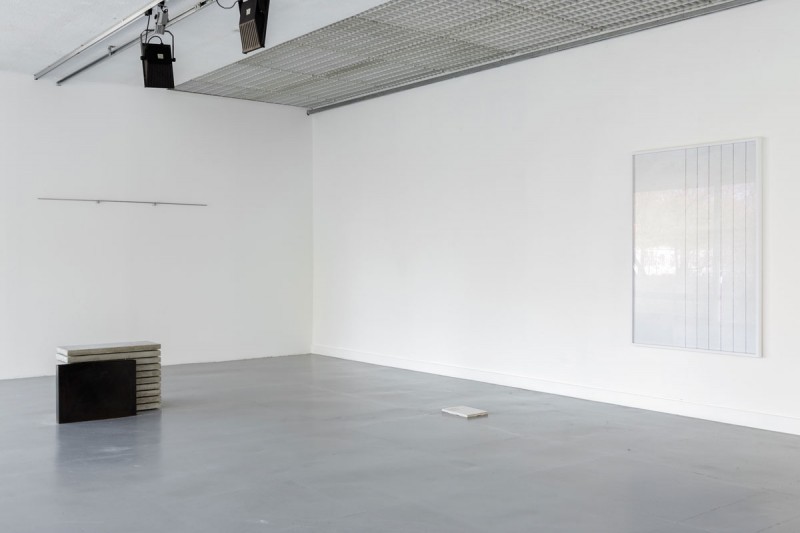 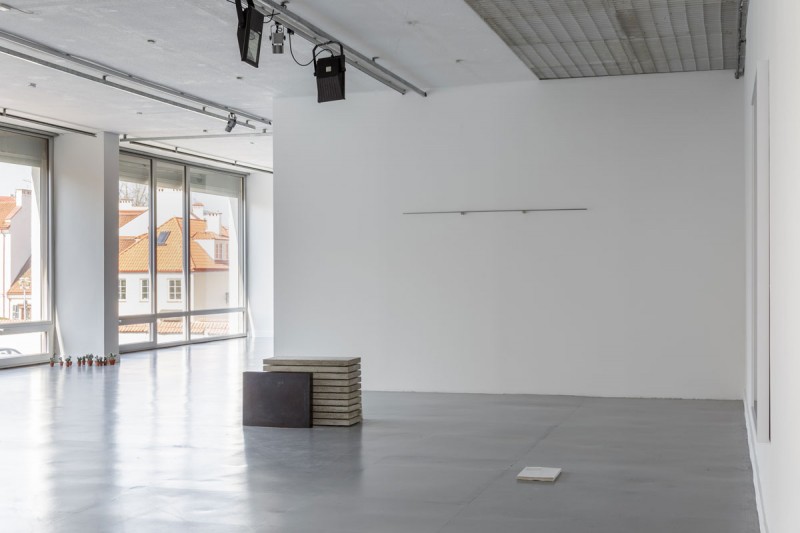 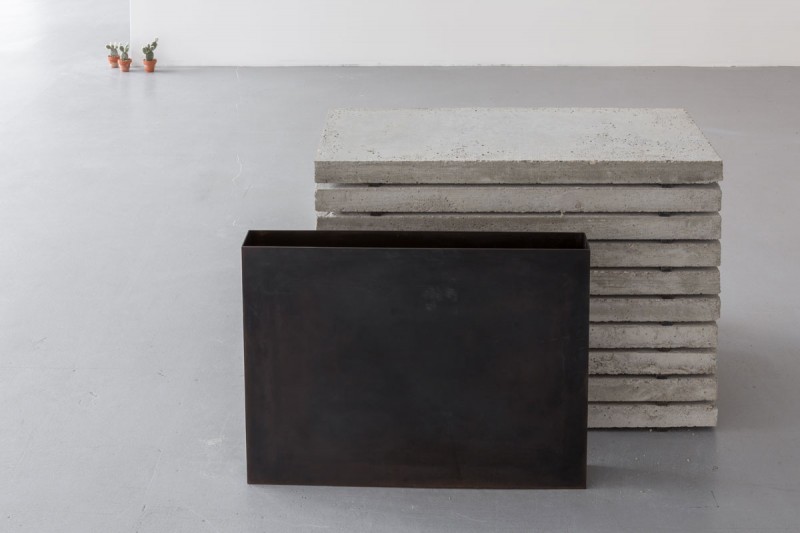 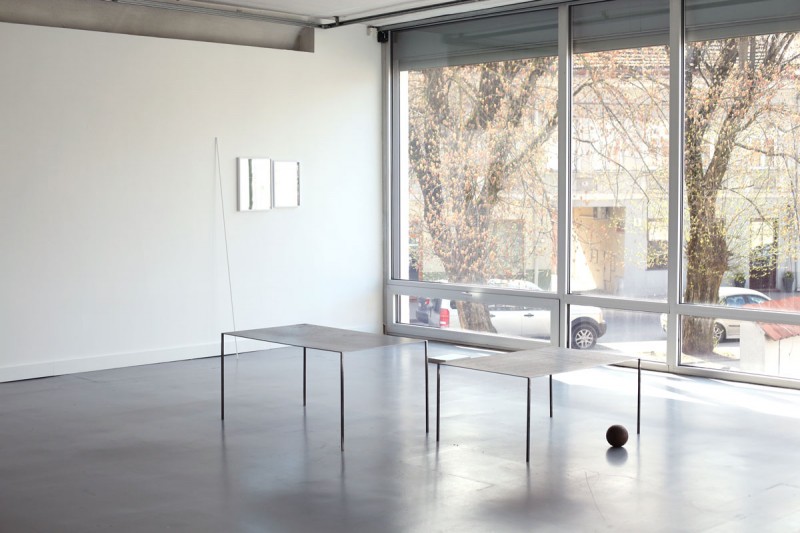 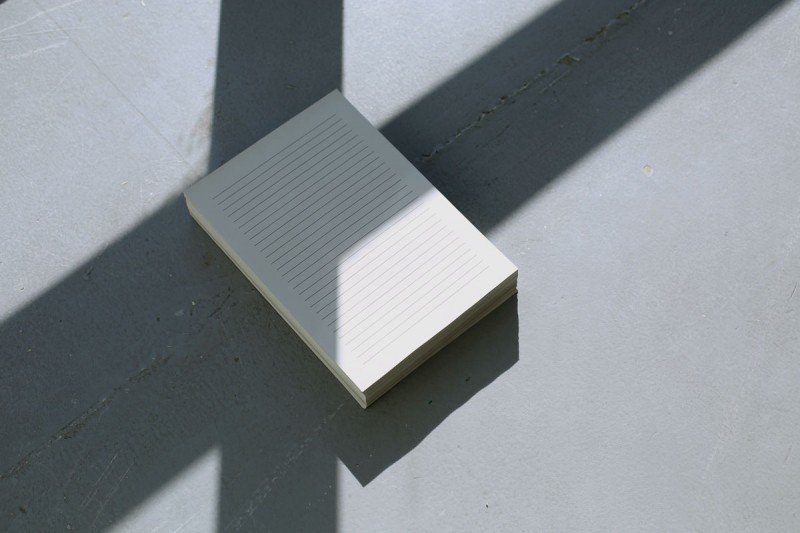 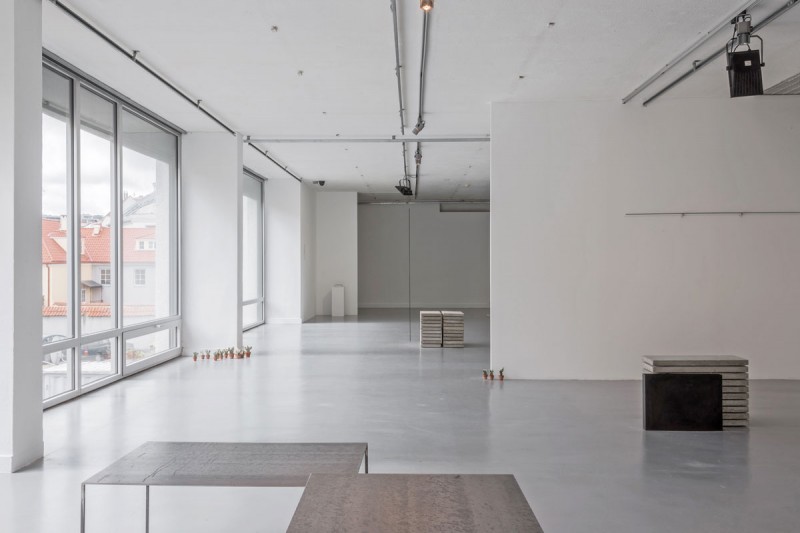 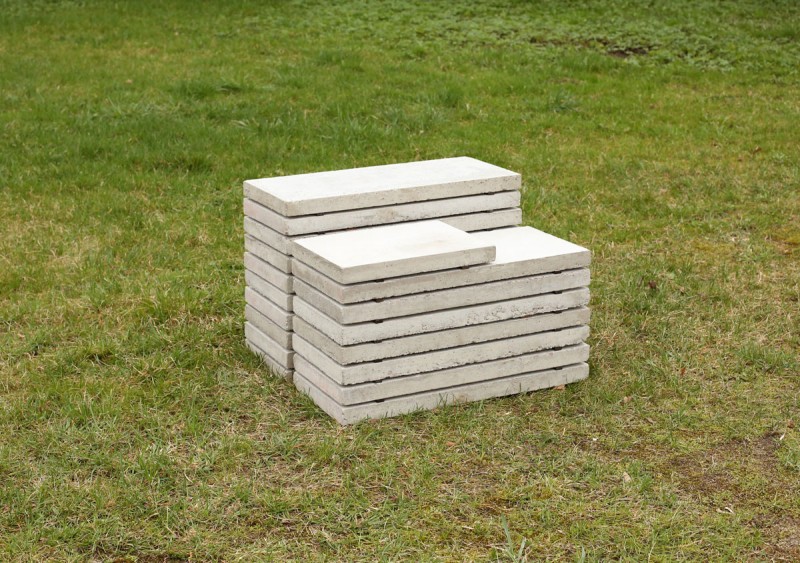 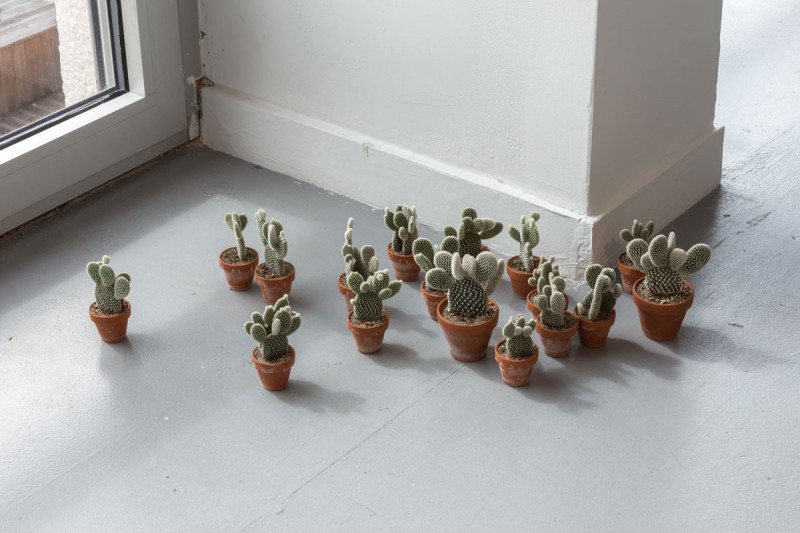 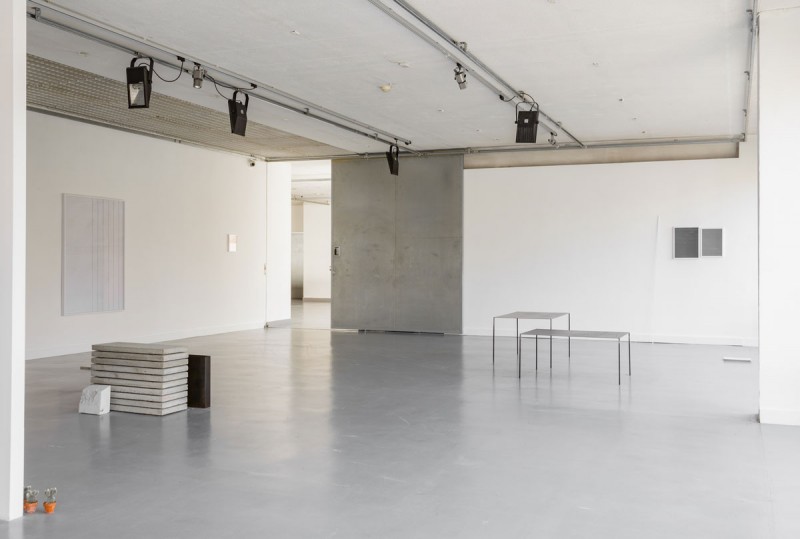 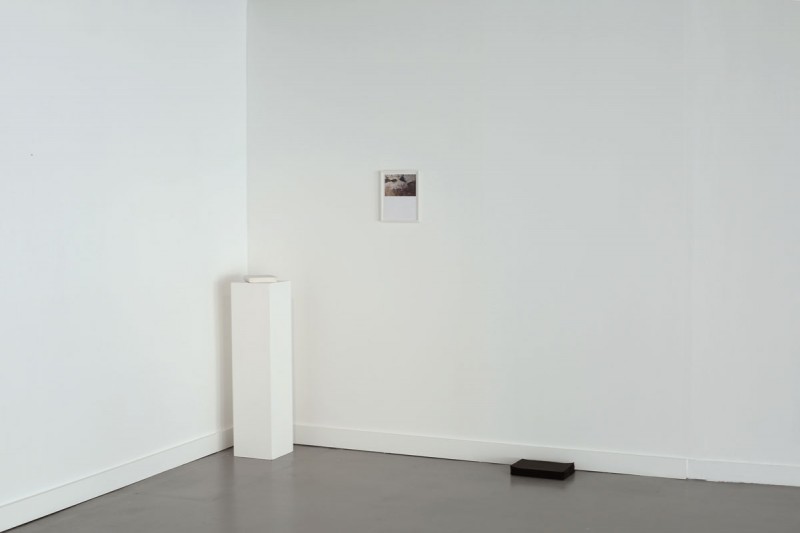 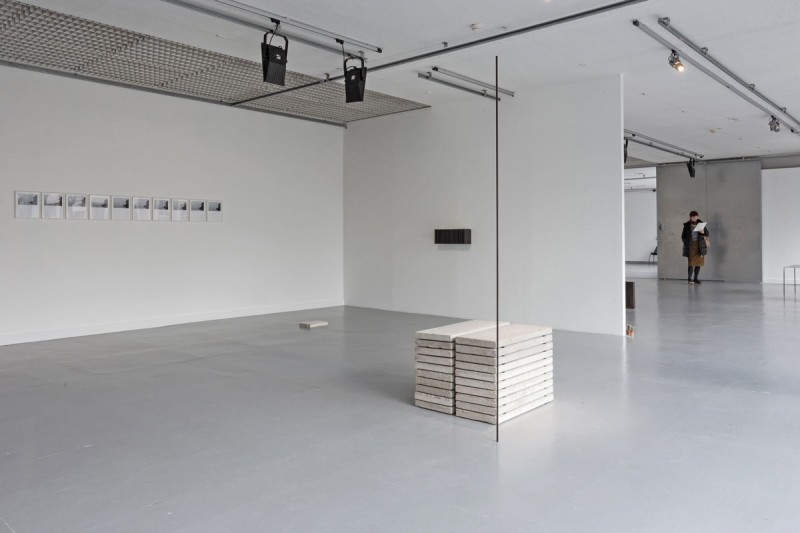 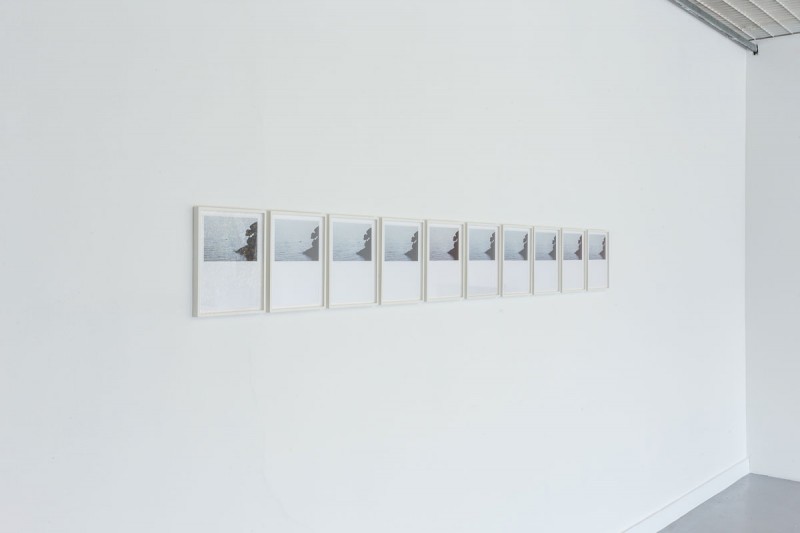 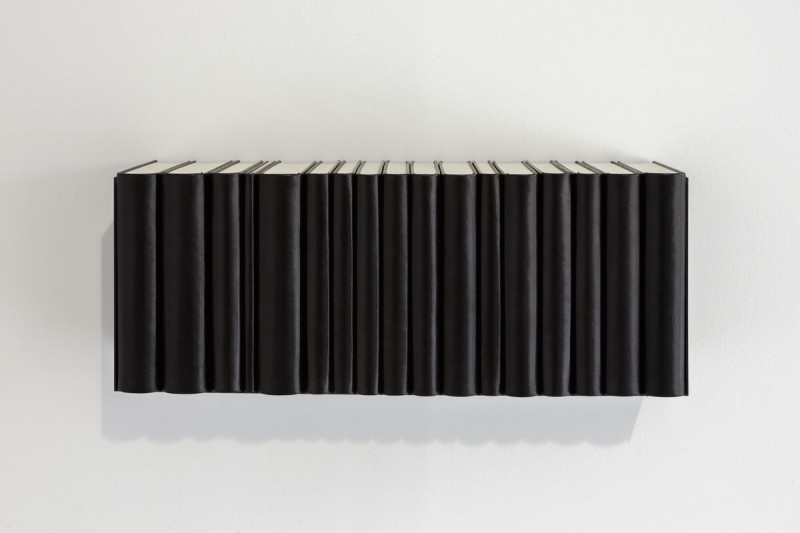 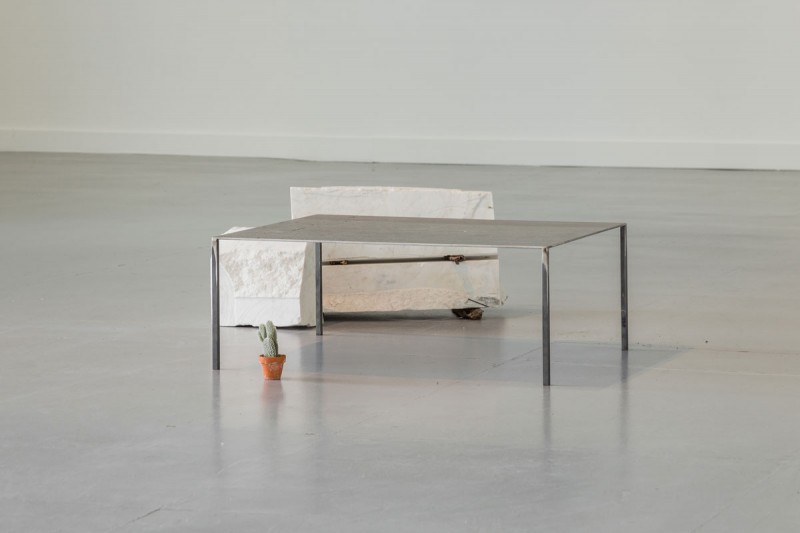 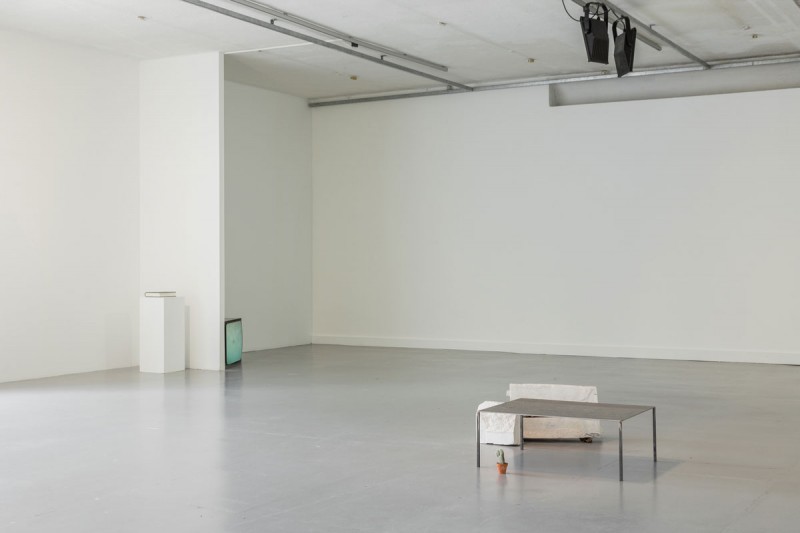 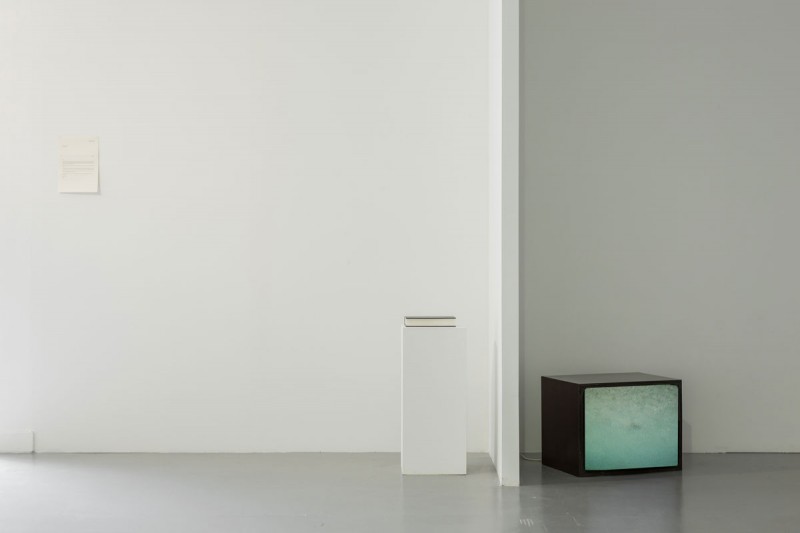 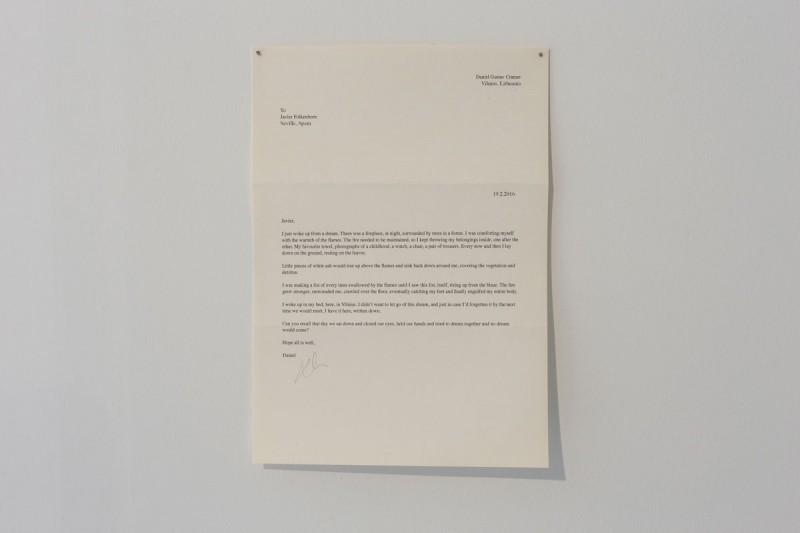 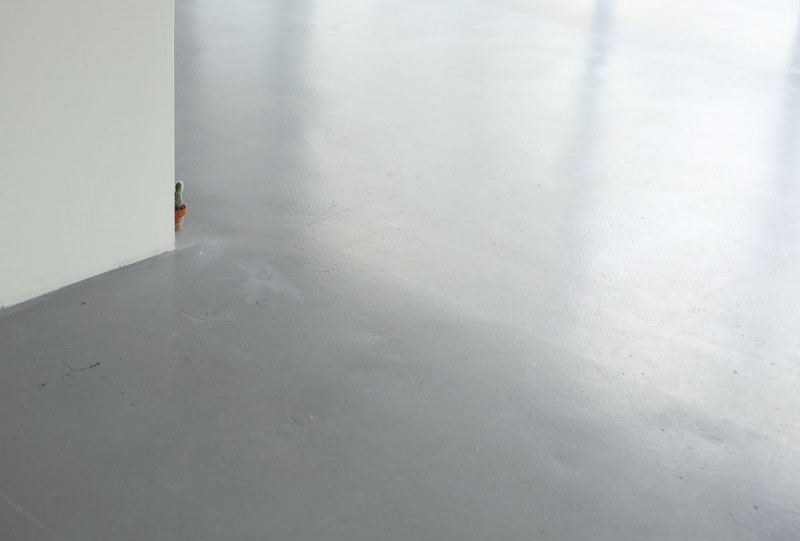