Chantal Akerman’s work in film brought her international recognition. From her beginnings until her death last year she ceaselessly reinvented her formal vocabulary and way of looking at the world, moving with unparalleled freedom between genres: feature-length fiction and documentary, comedy and drama, and video installation.

Her influence on the cinema’s most famous directors is indisputable, but her legacy to the visual arts, while less known, is just as fundamental. In her host of different projects Akerman blazed a trail – between reality and fiction, the narrative and the experimental, history and memory – that artists of all kinds are exploring more and more. Summoning up all the possibilities of the cinema image and of vision, space and performance, her singular approach to so many issues – frontiers, changes of place, racism, identity, the relationship between personal and public space – has played a crucial part in the evolution of the visual arts. 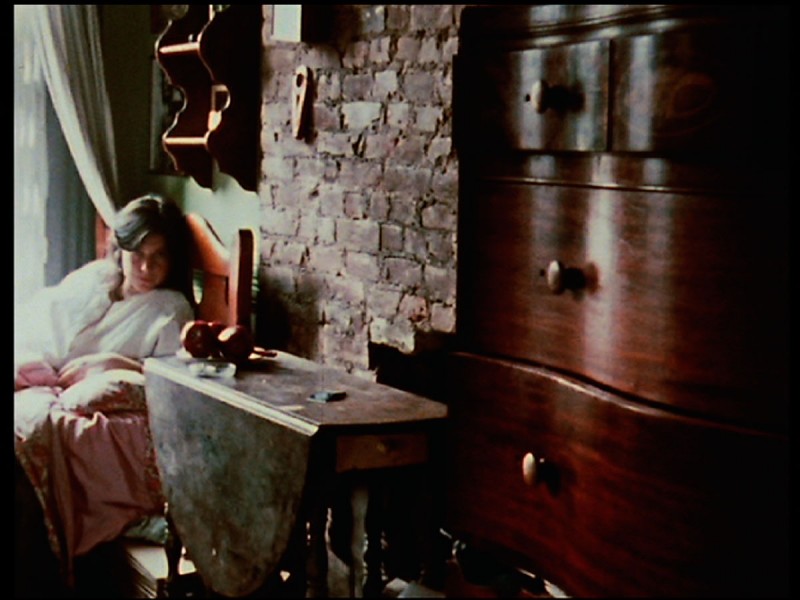 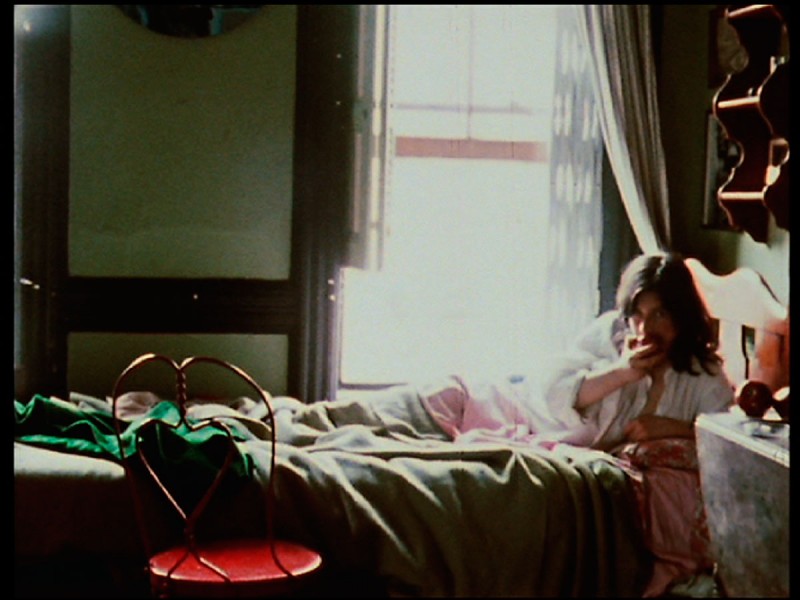 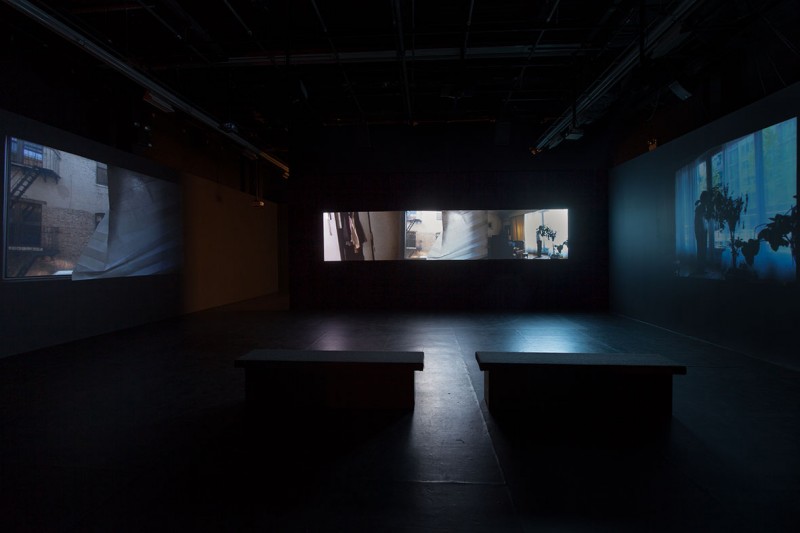 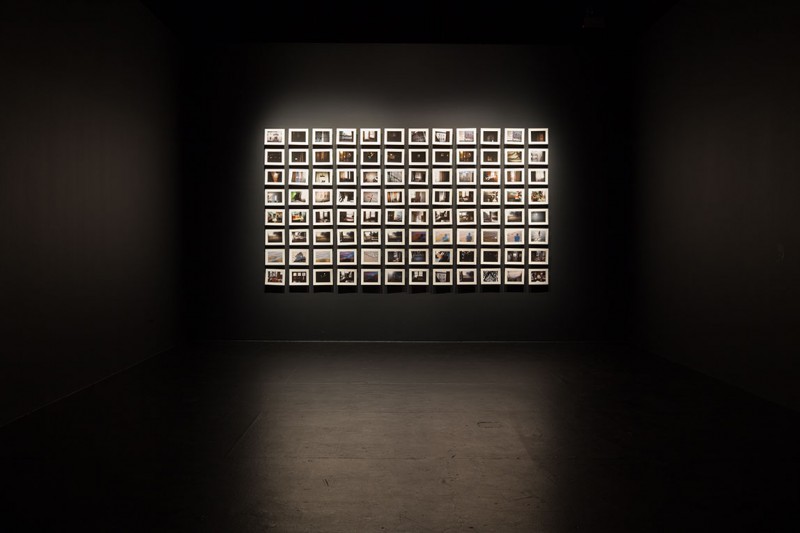 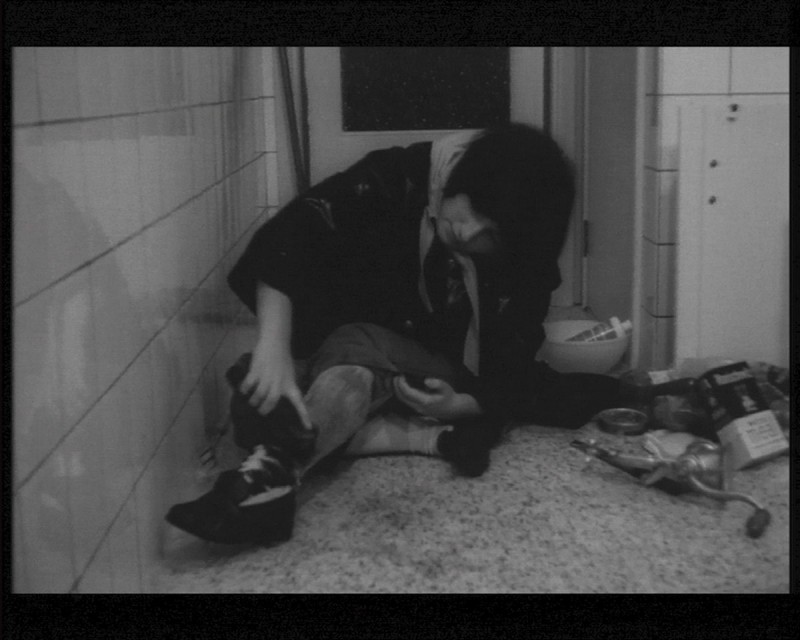