Atop this macabre lounge furniture sit brightly colored cast aluminum balloon figures. Alluding to cave paintings these primitive gestures formally realized in space – each embody the expression of a simplified human emotion to make up a basic inflated life form.

On the walls of the exhibition are a series of paintings encased in tinted plexi glass frames, one is over 7 meter wide. Like previous works in this series the images depicted have been lifted from the pages of pulp era magazines such as Man Life and Weird Tales, that deal in the absurd sexual imagery of forbidden pleasure, primordial violence and human fantasy. Influenced by Julia Margaret Cameron’s hazy re-enactments of classic allegories and biblical naratives as well as her ability to merge two seemingly disparate artistic forms – this painting re-enacts perhaps the most iconic story and painting of all – The Last Supper.

Drawn to these incongruent images by their fundamental differences in style and tone, and yet their extreme similarities in judgment, stereotyped rolls and over arching themes of death and betrayal, Czudej was interested in both Da Vinci’s choice to captured this moment of betrayal and self sacrifice, and more over in the role of narrative painting and painters as mythical historians recording base line human incentive.

As an exhibition Guess Whos Coming to Dinner explores the theme of death, the death of the son, the death of painting and the death of a human being; merging the history of the sublime black monochrome with the provocative theater of human vices displayed in narrative painting under the shadow of betrayed ideals.

The work of Catharine Czudej humorously complicates the hierarchies that underscore the economies of imagination, cultural production and reception. Her practice, involving sculpture, kinetic objects, painting and installation, tests the expanding boundaries of object-hood, authorship, production and consumption. Often the result of intense manual labor, aimed at either removing, shifting or adding content, her take on reality unfolds in playful and humorous – while at the same time – macabre, installations of familiar everyday objects. 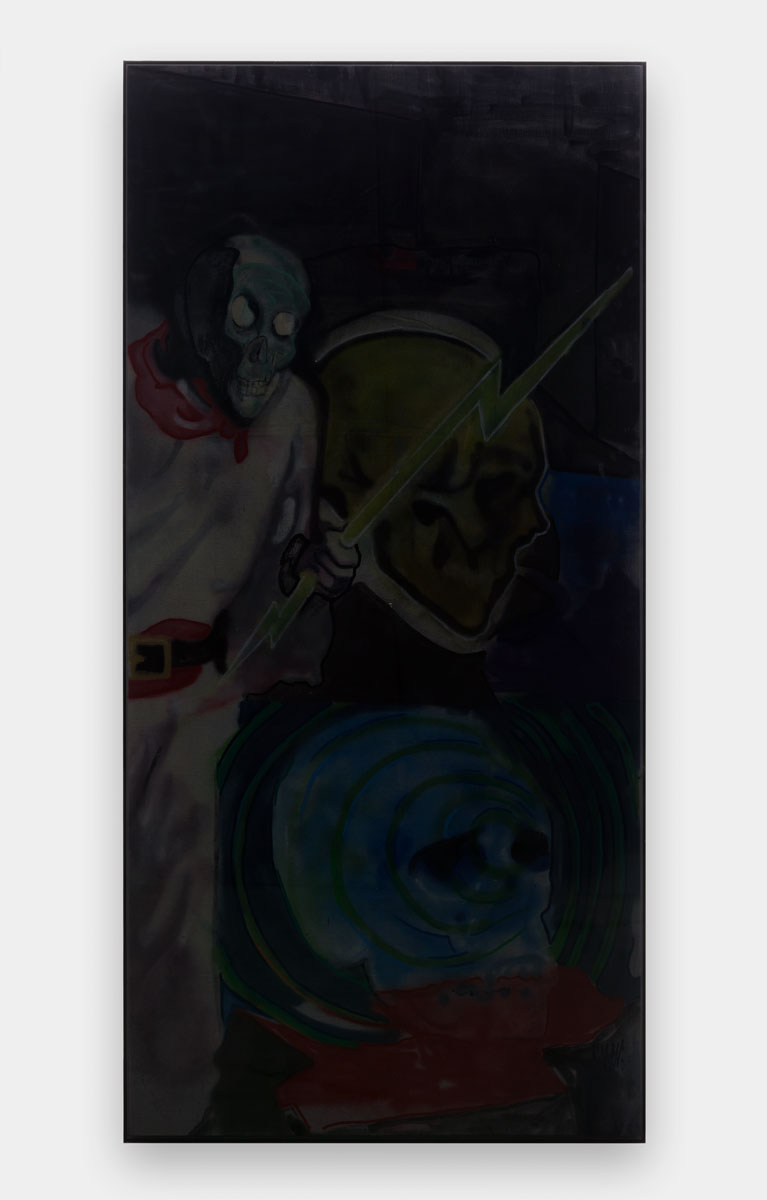 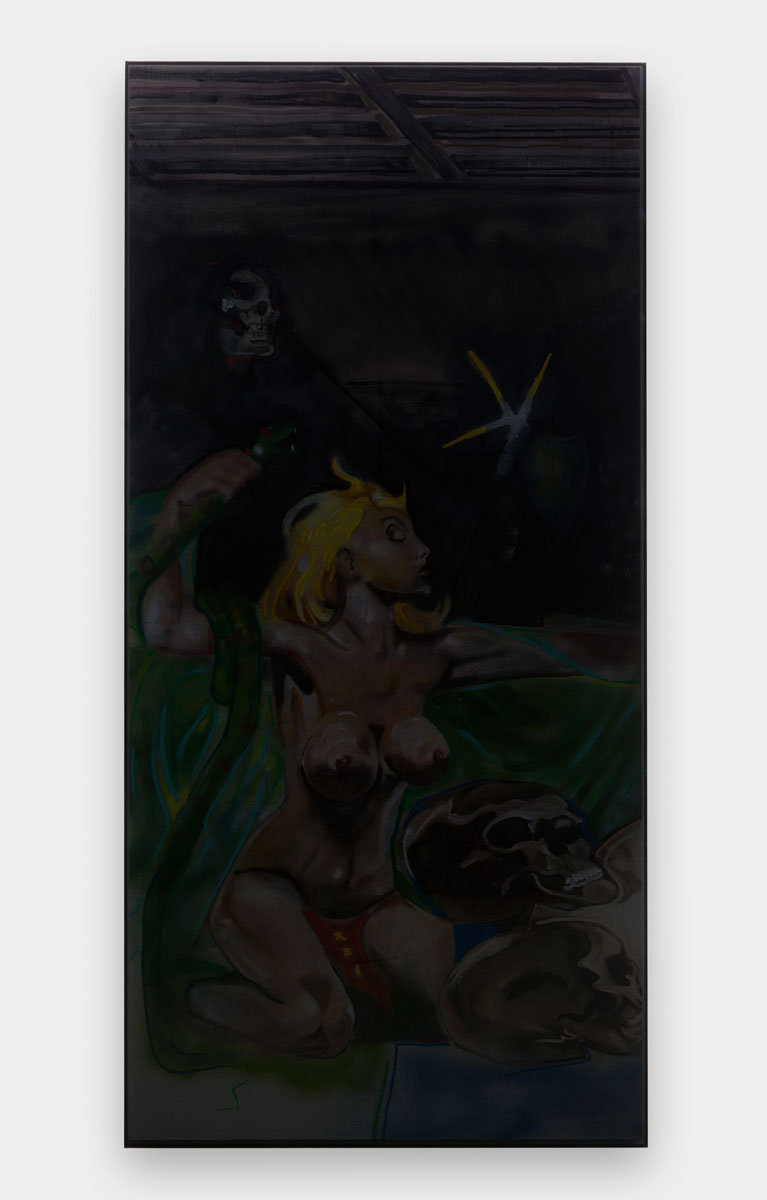