Deeply personal yet remaining on par with major issues of our era, Lydia Ourahmane’s practice develops over periods of intense research and experimentation during which she questions the permeability of borders and transient forms of existence.

The origins of her projects are often rooted in situations from her personal life, from those close to her, or materials and objects that carry the weight of social, political and economic tensions. Through a conceptual approach and a great variety of media– including installation, sound, photography, film and text– she outlines narrative trajectories where individual lives, bodies and objects grapple with the systems that constrain them. Born in 1992 in Saïda, Algeria, she grew up between the United Kingdom and Spain. In 2014, she graduated from Goldsmiths after exhibiting a sound installation entitled The Third Choir. Composed of 20 empty Naftal oil barrels, this was the first artwork legally exported from Algeria since the implementation of restrictions on the circulation of art at the time of Algeria’s independence in 1962. Since then, Ourahmane’s work has generated increasing international attention. In 2018, for The You in Us, she melted a gold necklace purchased from a young man in a market in Oran for the price of a boat trip to Spain. From this gold, two teeth were produced, one of which is implanted in the artist’s own mouth in reference not only to her grandfather who removed his own teeth in order to be discharged from the army in 1945, but also to all the irreversible acts provoked by a feeling of helplessness and the desire for a better life. Barzakh, the project mentioned below, is the continuation of her practice as it highlights the many restrictions imposed on bodies and subjectivities as well as the structures that condition them. 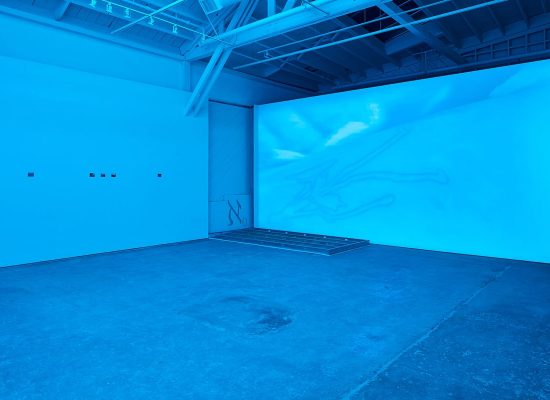 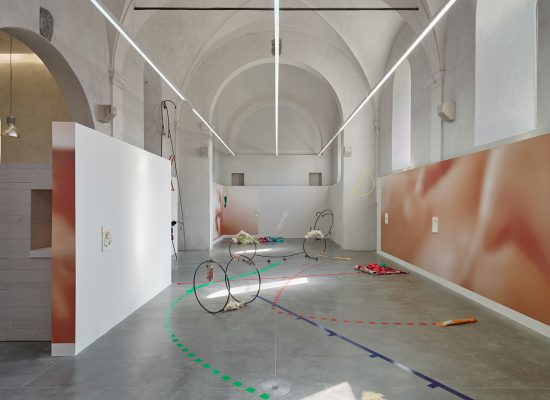