The Change Beyond The Visible
Anna Witt

The Goethe-Institut Neapel and the Forum Austriaco di Cultura a Roma are pleased to present the video installation “Braids on Fire/Trecce in Fiamme” (2 channel HD video, 2021) by Anna Witt, at the end of the residency program The Change Beyond the Visible, curated by Maria Teresa Annarumma with the collaboration of Associazione Amici di Carlo Fulvio Velardi ONLUS-Casa di Vetro and the Complesso Museale di Santa Maria delle Anime del Purgatorio ad Arco.

Maria Carmen Morese, director of the Goethe-Institut in Naples, summarises the previous project’s stages: “During the last spring, Anna Witt, a German artist who lives in Vienna, has been visiting Naples to study Neapolitan society and to work with cultural institutions which promote educational and partecipative projects for the children of the most poor districts. Anna met in Forcella, one of these districts, the group of Amici di Carlo Fulvio Velardi ONLUS, based at the “Casa di Vetro”. She talked with people of different ages and backgrounds, becoming particularly focused on the stories and the daily lives of women”.
Georg Schnetzer, director of Forum Austriaco di Cultura in Rome highlights that “this research could not have found a more suitable place for the exhbition than the Complesso museale di Santa Maria delle Anime del Purgatorio ad Arco, directed by Francesca Amirante, a hidden place but one very much loved by Neapolitans, through the centuries, because of the work of the cult of the souls in Purgatory.
The curator Maria Teresa Annarumma says: “When I chose Anna Witt for this social project, I was very much convinced by our shared belief in the significance of relation in making history. This cult of the souls in purgatory has always been in the care of women, just as families and children are still for the most part in the care of women. Looking to women from the past and coming to understand them in relation to the present, was for us a way to show how much the significance of women’s action in society is still so much hidden and continues to be made by struggle. It is because of this that we speak in our project about women from the Neapolitan Revolution (Eleonora Pimentel Fonseca e Luisa Sanfelice), ante literam feminists and activists (Maria Montessori, Lina Merlin), as well contemporary Neapolitan protagonists who speak for women’s solidarity (Lucia Mastrodomenico), with the aim to renew their achievements in the present and for the future.”
The conversations between the women of the Casa di Vetro, the curator and the artist took place at the hypogeum of the church, a famous but also hidden space dedicated through centuries to the cult of the souls in purgatory, it as both a conversation with the past and a questioning of women’s role in Naples today: for what have these women of the past been fighting? Which were the achievements that they got? What have we got from them and from ourselves?
This debate between different times and spaces, between world and otherworld, is embodied in a series of performances shaped by Anna Witt together with the partecipants.
The performances were set on the streets of Forcella, at the Hypogeum and at the RIOT studio in the majestic sixteenth-century building of the Palazzo Marigliano.
It is from these performances that the artist has created a video installation showing at the hypogeum of Santa Maria delle Anime del Purgatorio ad Arco. The installation has been imagined as the way to continue the conversation between the space and the people and with the visitors to the show. 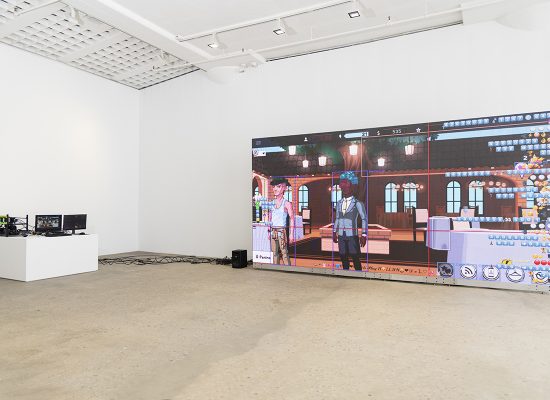 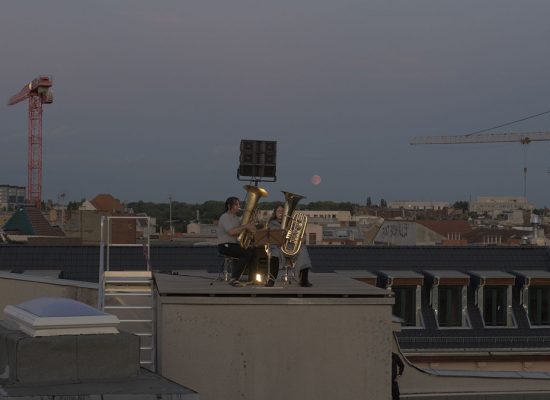 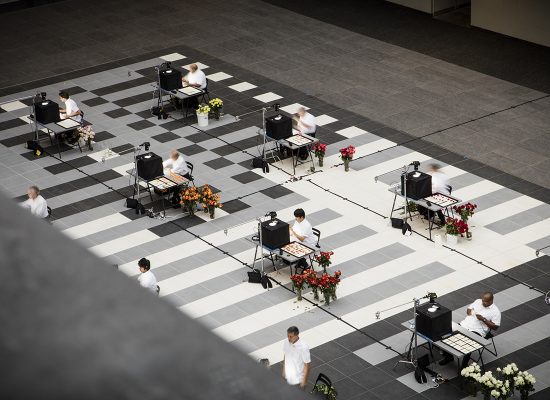