Andreas Mühe is one of Germany’s best- known artists. His photos revolve around sociological, historical, and political themes, which he stages in elaborately constructed, dramatically lit settings. From 16 February to 19 June 2022, the Städel Museum is presenting a solo exhibition of some 45 works by Mühe, among them better and lesser-known series from his oeuvre to date as well as the cycle Biorobots II (2021), here on view for the first time.

In his works, he concerns himself with attribution to collective categories such as family, nationality, politics, and culture as constructs of a social order. His portraits of Angela Merkel are iconic: he accompanied the former federal chancellor on many of her travels and undertook an in-depth analysis of her poses. The degree to which these shots are characterized by a political pictorial language is evident in other photographs of Merkel featuring the artist’s mother as a double. The line between real and staged becomes blurred—in the official and the simulated photos alike. In the town of Wandlitz, Mühe also photographed the houses of the one-time leaders of East Germany’s Socialist Unity Party (SED). Surrounded by darkness, they look like mock-ups and belie their historical role. Mühe uses a large-format camera that, on account of its difficult handling, presupposes complex compositions. With a sharply pointed aesthetic, he depicts historical occurrences or their venues in timeless environments. His aim is not to illustrate but to reinterpret the given contents – whether human beings, architecture, or landscape – by pictorial means. Mühe’s photos play with the viewers’ visual habits, an approach also encountered in works in the Städel collection by photographer colleagues of his such as Rodney Graham and Thomas Demand.

“His work is distinguished by his examinations of rifts in society, of violence, of the German-German identity, as well as his interrogations of himself and his own complicated family history. The Städel Museum is devoting its first exhibition of the year 2022 to photographs by Andreas Mühe. We only recently succeeded in acquiring his artwork Under the Tree of 2008 for the collection. Few photographers of the present burrow as painstakingly in German history and our remembrance culture as Andreas Mühe”, comments Städel Museum director Philipp Demandt.
Curator Kristina Lemke, who heads the Städel’s photography collection, adds: “As in a game of deception, Andreas Mühe’s photos always demand a second look. At first sight his works look familiar, but he breaks with expectations and shows how illusory aestheticized pictorial worlds can be.” 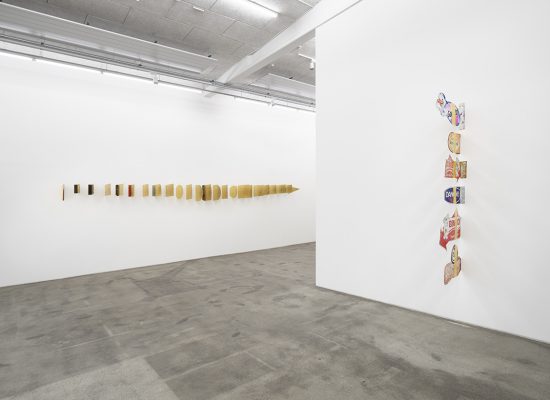 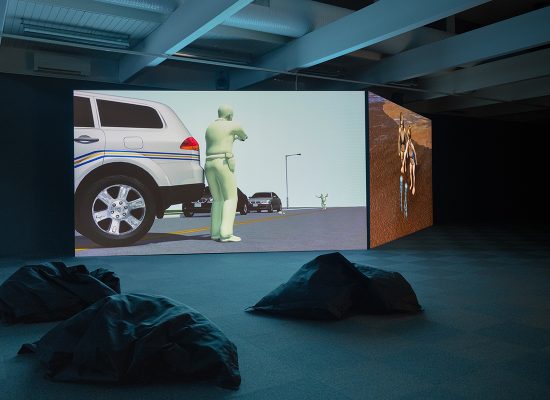 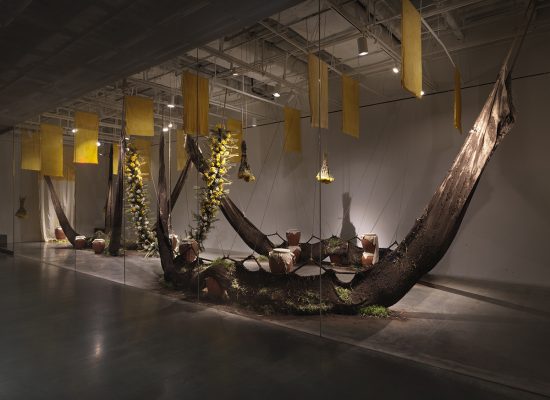