An Uncertain Pleasure is an exhibition that focuses on a specific aspect of the prestigious art collection of the visionary, former Geneva gallerist, and passionate collector Pierre Huber: its time-based media works.
The term “time-based media” describes works that unfold over time. It comprises film, video, single- and multi-channel video installations, slide projections, multimedia environments, sound, performance, computer, and software-based artworks. An Uncertain Pleasure witnesses the development of video art spanning four decades. It includes crucial artists in the history of this medium, like Nam June Paik and Tony Oursler, and seminal artists in the development of conceptual art, such as Robert Barry and On Kawara.

The exhibition’s title, An Uncertain Pleasure, borrowed from the homonymous seminal work by Zhang Peili —a pioneer of video art in China— pays homage to the multifaceted cultural, geographical, and globalized perspectives addressed in Huber’s collection.

An Uncertain Pleasure is divided in 4 thematic sections, one for each level of the building, underlining some of the main subjects that manifest across the collection: socio-political questions, identity politics, the representation and fragmentation of the body, performativity and performance, globalization and diaspora.

Highlights of the exhibition include many works produced between the 1990s and 2000s by groundbreaking artists from North America and Europe, such as Fischli & Weiss, Catherine Sullivan, Francesco Vezzoli, Rodney Graham, Paul Pfeiffer, Isaac Julien or Tino Sehgal; but also from Asia, Central and South America, Africa and the Pacific, including William Kentridge, Kimsooja, Shirin Neshat, Candice Breitz, Manon De Boer, Tracey Moffatt, and Mariko Mori, as a testimony to the global ambition of the Collection.

The artworks are displayed as environmental audiovisual installations that adopt cinema conventions or incorporate projections, synchronized audio, or performance.
An Uncertain Pleasure proposes various approaches to time-based experiences, not only in terms of form, content, or hybridization with other disciplines and media, but also in terms of their presentation.

According to Eugenio Viola, chief curator at MAMBO, “Each year, the Museum presents a thematic focus on the phenomenon of collecting. The first of this series, and the first on collecting in Colombia, was the exhibition entitled I Wanna Be with You. Now it is the turn of the prestigious and unique Pierre Huber Collection, with many remarkable works by some of the most important artists of the last 50 years, many of whom are exhibited for the first time in Colombia and Latin America”. 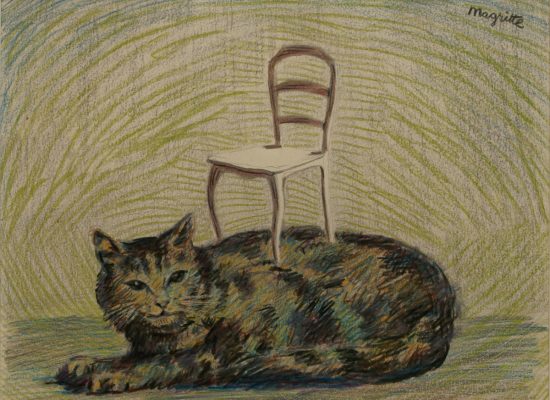 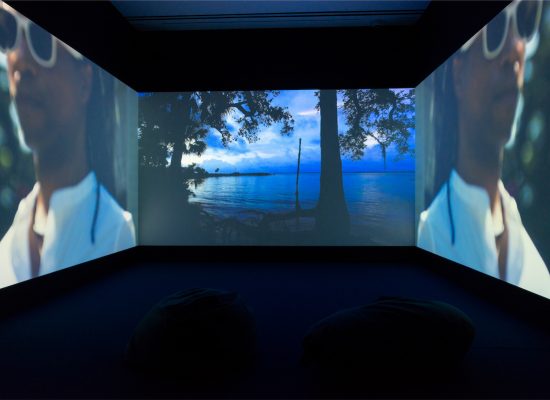 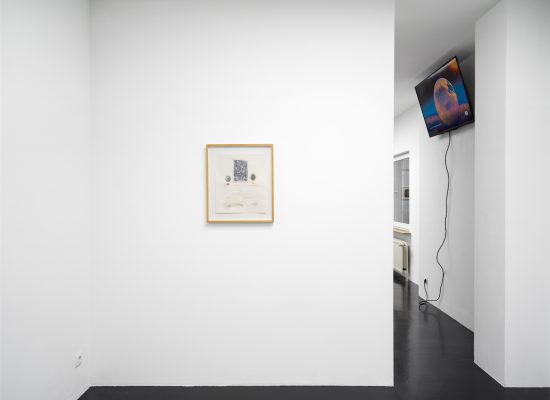 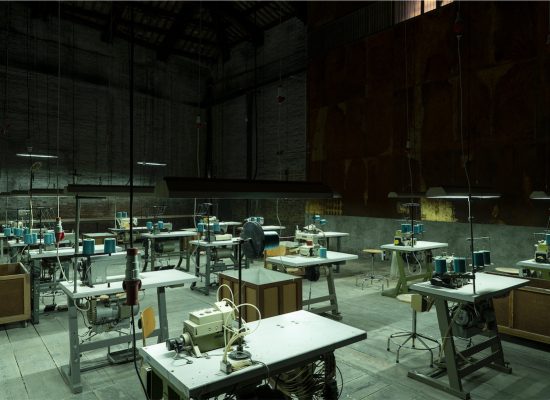