Wikiland 2007-07-12 – 00:59:46 is a follow-up of an earlier project bij KK + TF, a Swedish photographers duo. In both Wikiland publications, they focus on great media events, without actually depicting them.

The first Wikiland publication consists of a tabloid with images from the house in Norfolk, England, where the Wikileaks founder Julian Assange was in house arrest 2010-2012 and images from outside the Belmarsh Court in London during the Assange case, February 24-25, 2011. The editing of the tabloid doesn’t reveal any close portraits of Assange and by these means, Källström and Fäldt turn the gaze towards medias reporting during this time as well as our own expectations on documentary photography when events like these are depicted.

After 2011, the Wikiland project has continued and the timespan has changed to 2007-07-12–00:59:46. It now revolves around the film medium and a leaked gun-camera-video from 12 July 2007, when Reuters Photographers and civilians where gunned down from an Apache helicopter in Baghdad. The publication of the video in 2010 shocked the world, but the focus from the event soon changed thereafter.
In 2013 the topic was raised again, but then as a narrative element in the Disney production “Fifth Estate“ (Touchstone Pictures / Disney, 2013). 00:59:46 is a moment in this movie where the boundary between a real and a fictional person (Julian Assange / Benedict Cumberbatch) seem dissolved.
The person whom we search for in the tabloid now returns as a fictional character played by a Hollywood movie star. The time span displays the fictional capability to change tragedies of this kind into harmless occasions. 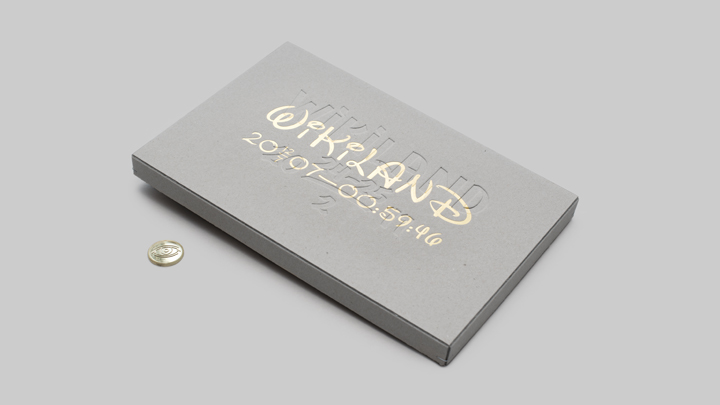 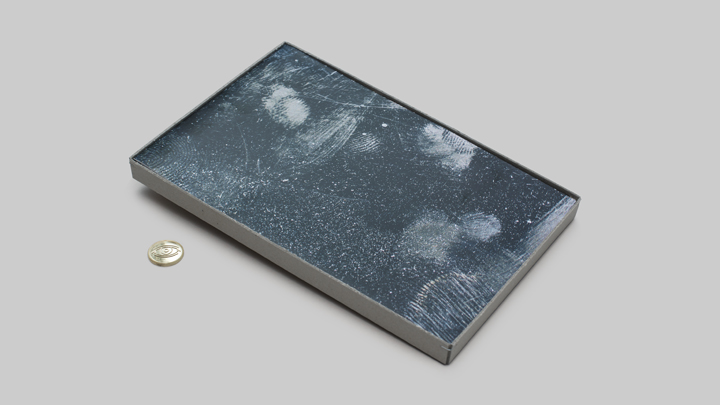 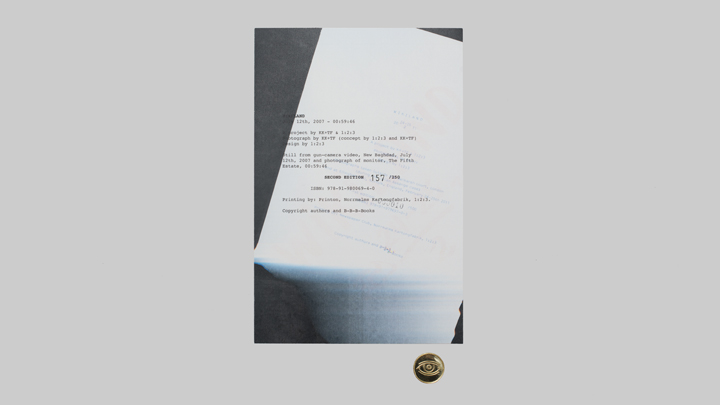 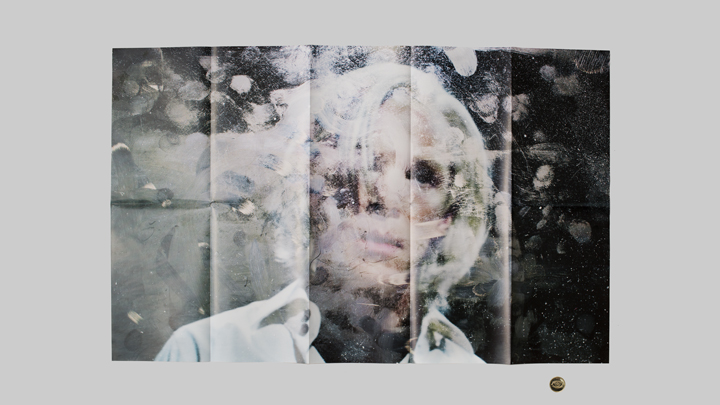 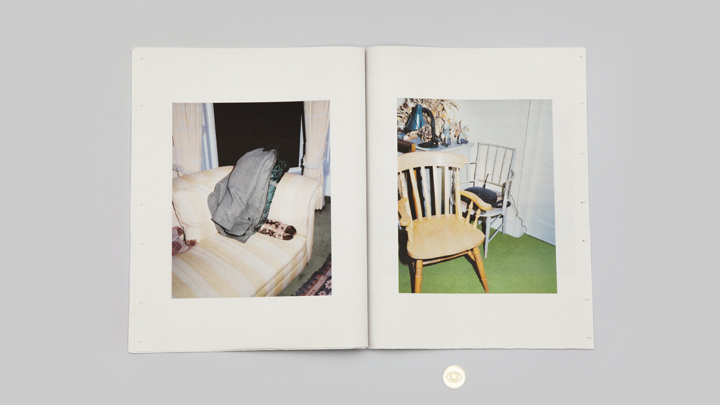 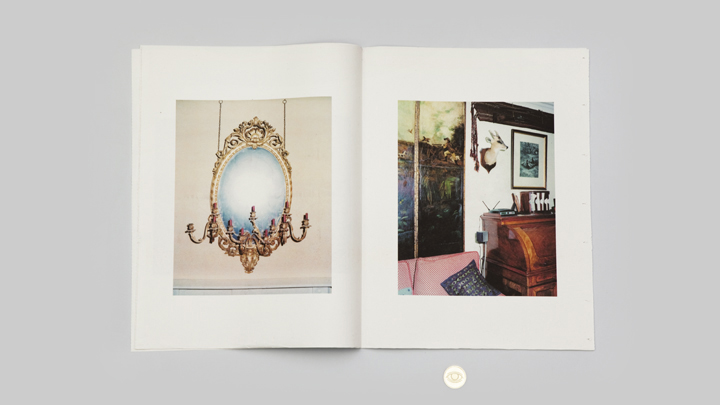 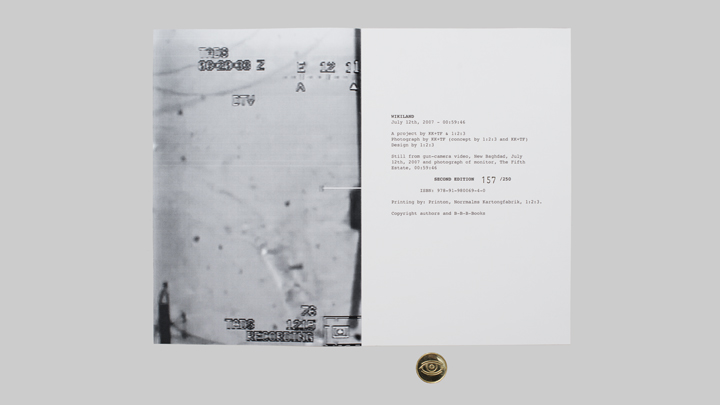 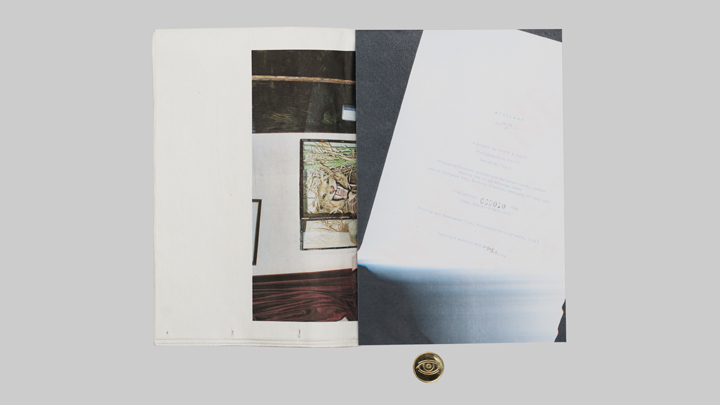 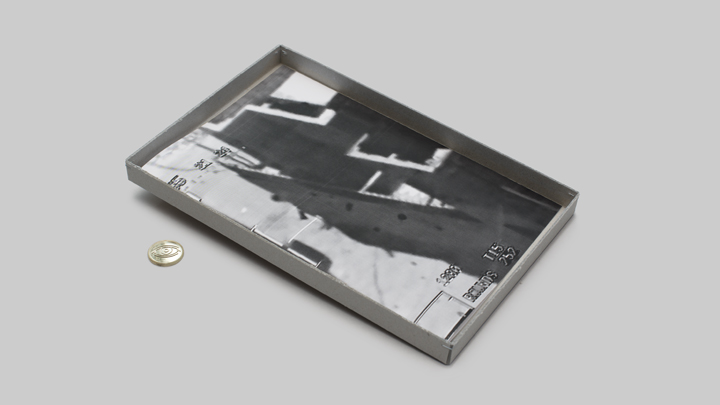 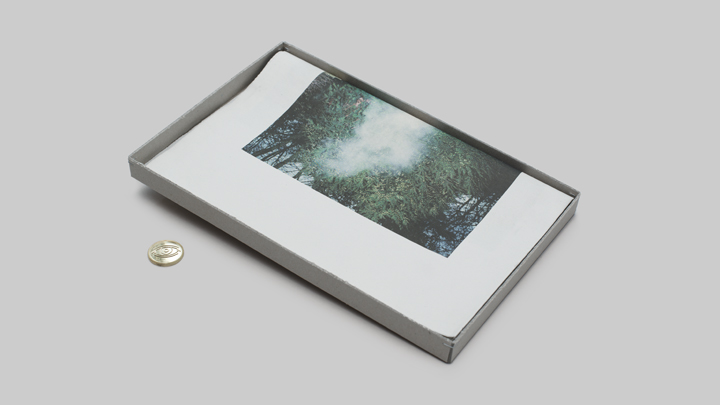