Coat hangers, buckets, shoes, rulers, and toilet paper. For some, they might be the last materials to think of when making art, but for artist Sakir Gökçebag, they are the first.

Gökçebağ works predominantly in two media. On one hand, he has created photographic work, often crisp geometrical compositions of food. On the other hand, he is especially well-known for his sculptures and installations, in which he transforms everyday objects into hybrid entities. Gökçebağ combines different materials, substitutes one for another, changes the usual function of the object, and alters the position from which people view it. As such, oriental rugs replace the bottom of plastic buckets and toilet paper is used as the material of delicate sculptures. Rendering the familiar unfamiliar, in a way that the ordinary becomes extraordinary, Gökçebağ gives objects a new existence. Moreover, he does so with an incredible attention for the formal aesthetics of the objects he is working with, and a quirky sense of humour, resulting in calmly restrained, yet light and often funny works that undoubtedly reference the Duchampian ready-made.

Şakir Gökçebağ (1965, Denizli) is a Turkish-born visual artist who lives and works in Hamburg since 2001. His works have been exhibited widely in both solo- and group exhibitions in Germany and abroad, including “Reorientation” at Kunstverein Ludwigshafen, “Illegibility” at Art Stations Foundation Poznan, and participations at Art Brussels and Pulse Miami. He has also been the recipient of international grants and prizes, such as the Leo Breuer Prize, George Maciunas Prize and the Markus Lüpertz Prize.

Sakir Gökçebağ - Four of a kind 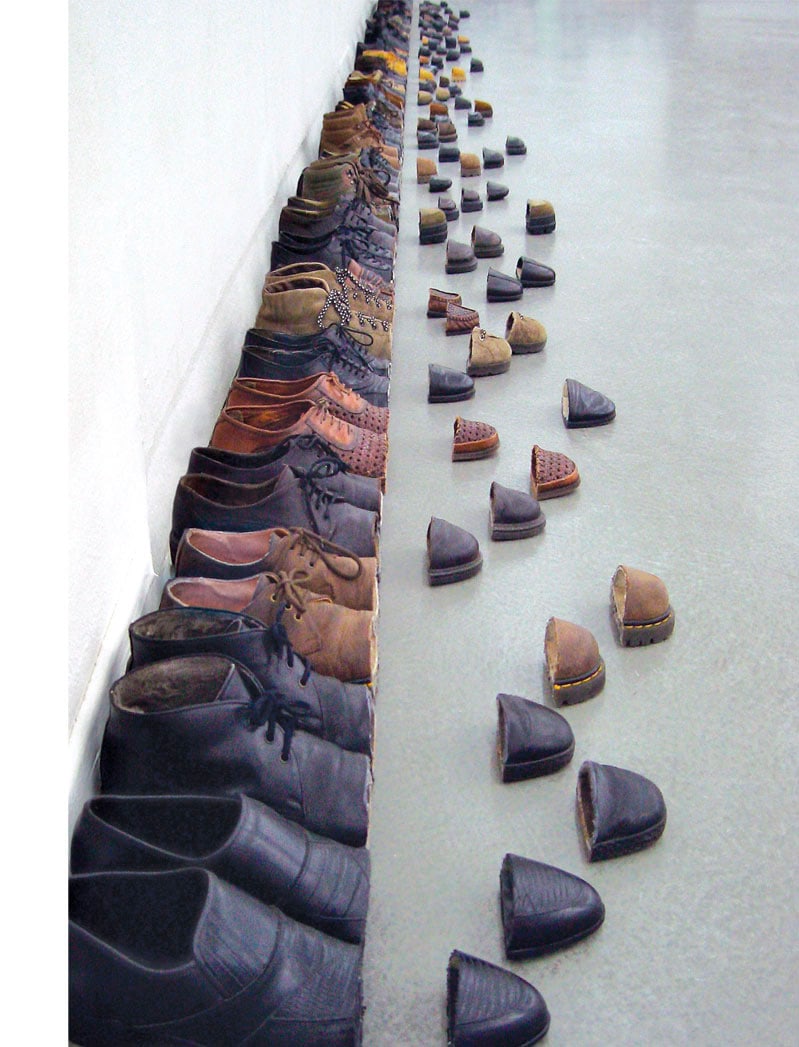