A painter and decorator entering art is about as giant a gaffe as one can conjure. Not to mention one that dwells in the realm of sex, drugs and…the vulnerability of male emotions. For an art world more conservative than the conservatives, a hostile, politically correct group that universally dismisses anything approaching sincerity (especially from a white guy), Culver’s work is fraught with risk. coming from without, rather than climbing the ladder that leads to Hauser, is for me the gift that keeps on giving. giving hope that good art is alone enough.

Text Kenny Schachter All images Courtesy by the artist 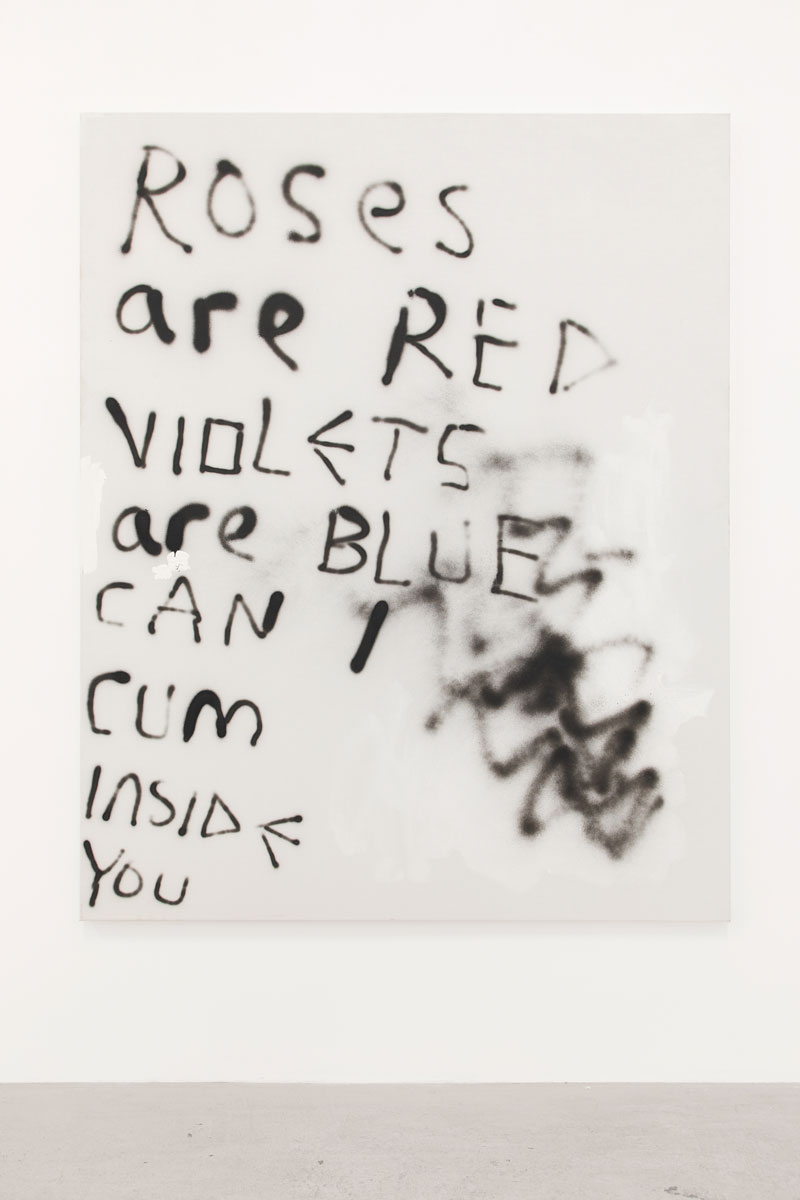 Then along came Instagram, that wrecking ball of the status quo, which is how i scrolled down to first encounter the work; in thirty years in art (I have the scars to prove it), I’ve never seen such a democratizing force of nature. Decades of hierarchies have all but washed away and this is only the beginning; more, much more, art-anarchy is to follow. I for one couldn’t be more pleased. In a grim world with little to look forward to or aim for, there’s always another blank canvas (for better or worse), and a buzzing insta-screen with like-minded freaks and weirdos—it’s the closest we have to something approximating a community nowadays.

For Culver’s latest body of paintings and objects, ever the contrarian, his goal at the onset was to have as little contact with the work as possible. I think he puts plainly and boldly what a lot of artists think but wouldn’t dare express. The playful, ad hoc nature of the recent canvases bring to mind Picasso’s dictum that anyone can learn to paint, but it takes a lifetime to paint like a child. In his own words, he is: “focusing on god, lack of masculinity, my penis, wasted sperm, lack of a father figure, and the failed dreams of being a sports star or a great artist.”

Culver’s pursuit comes off as a wicked mix of Rodney Dangerfield’s self-deprecating humor, the adolescent distress of Mike Kelley and the copyright busting antics of Richard Prince. An artist whipping open his trench coat to reveal it all (to an extent perhaps he shouldn’t), the result is nothing short of a Freudian funhouse of works seeming both fresh and new in their raw state of self-exposure. I’m nothing short of a fan. 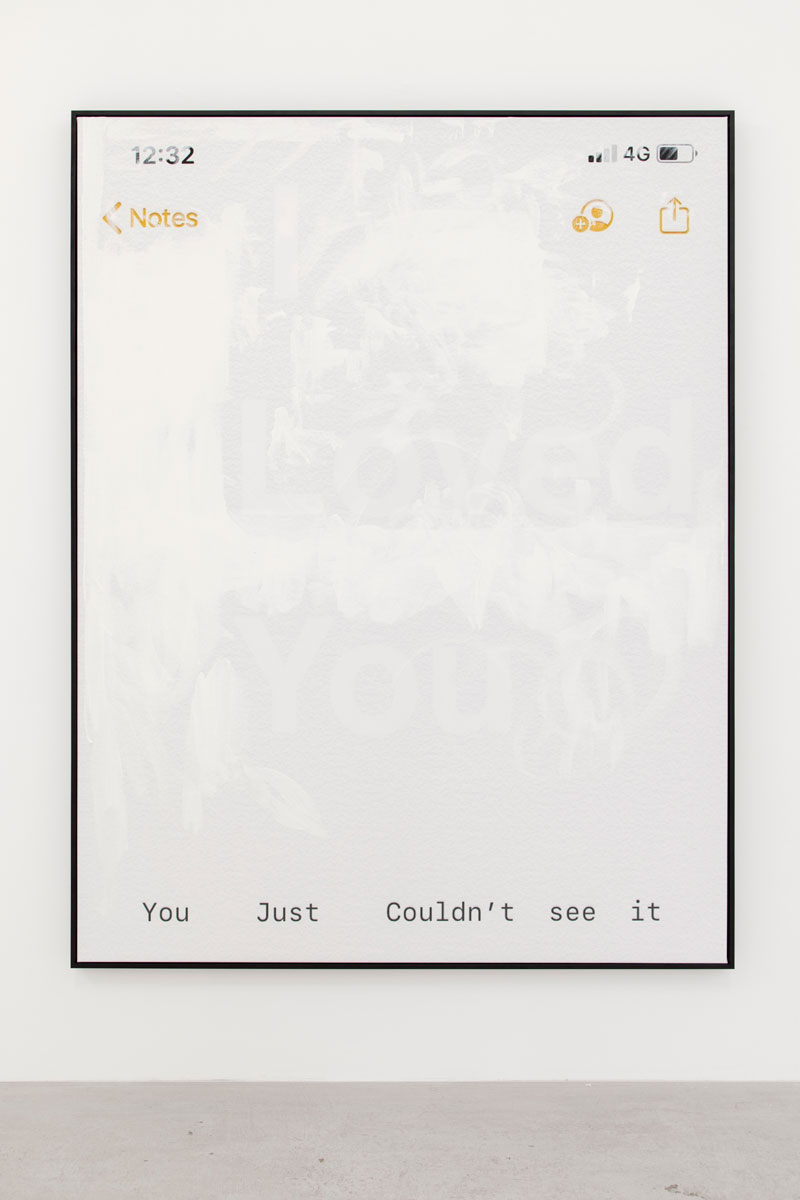 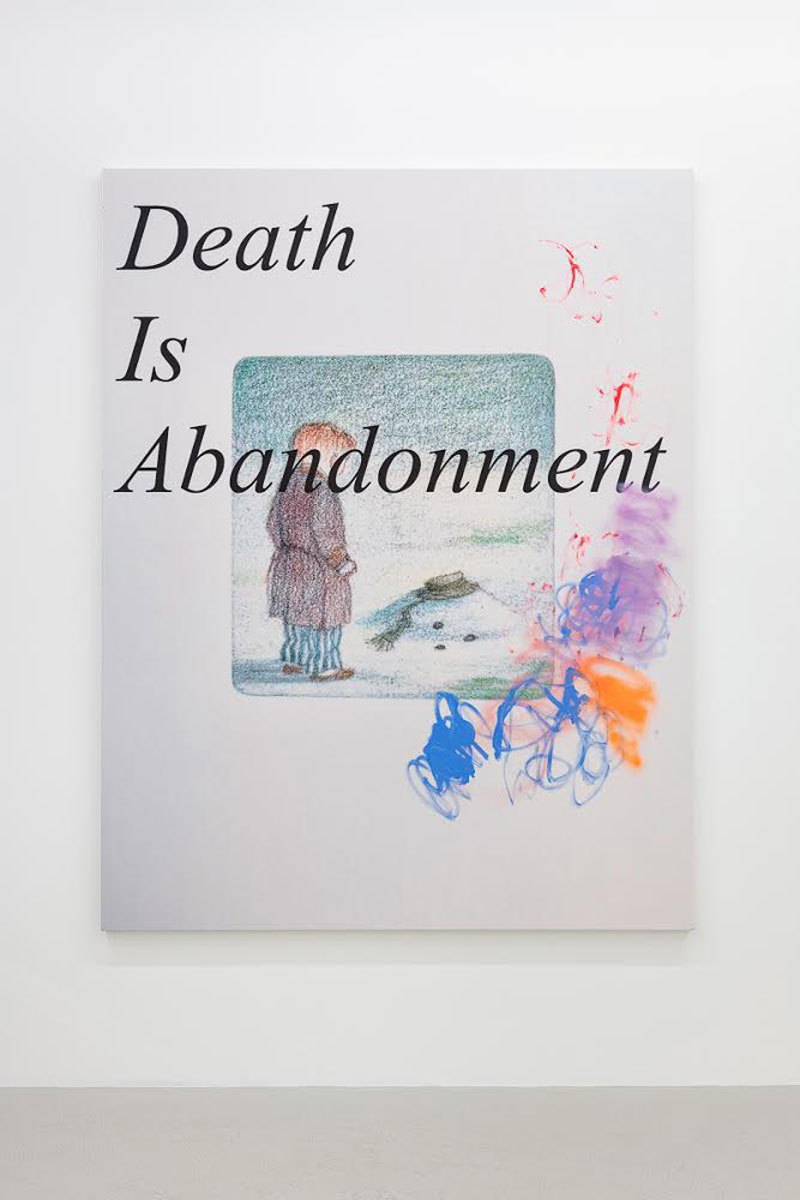