A journey in search of a new grammar of sculpture. A need to question everything, always. Deconstructing to reconstruct, or rather, Faredisfarerifarevedere. A vocation for doing that goes beyond the accomplished and immutable dimension of the object in order to explore the becoming; that experiences a new sculptural situation, which runs alongside the artist, in the same space of existence.

All images Courtesy by the artist and P420 Gallery

In the two grounding decades of his research – the Sixties and Seventies – Icaro crossed territories. He was in transit during the Sixties, from Turin to Rome, from New York to Genoa, and then more settled in the Seventies, across the ocean, in Woodbridge, Connecticut with stays in Italy each year during the summer. He explored materials; he forced the boundaries of the sculptural language until reaching grade zero in order to re-establish a new grammar of doing.

After an initial approach to sculpture in the studio of Umberto Mastroianni in Turin, in the early 1960s he moved to Rome, then departing in 1966 for New York, where he resided until 1968. In America the Forme di spazio (Forms of Space, 1967) developed, later renamed Gabbie (Cages), structures of metal sections in which sculpture, rather than occupying space, become a site, the origin of space.
In the 1960s and 1970s Icaro took part in major events of the international art avant-garde, like the first exhibitions of Arte Povera, and he was invited by Harald Szeemann to be part of the legendary exhibition When Attitudes Become Form held in 1969 at Kunsthalle Bern. In 1971 he returned to the United States, in Connecticut, where he resided throughout the decade. He created cycles of works like the Luoghi del punto (Places of the point) and Misure intime (Intimate measurements) – paths of measurement of the body interpreted through the use of different sculptural materials. He then began to use plaster, a material that acts on time, preserving the imprint of the rapid gestures that shaped it. At the start of the 1980s he moved back to Italy for good. In 1982 he had a solo show at PAC Padiglione d’Arte Contemporanea in Milan. In 1987 he was invited to have a solo show at the Palazzina dei Giardini in Modena, presented by Dore Ashton and Pier Giovanni Castagnoli. During the 1970s and 1980s he had many solo shows in important European and American galleries, including: Verna, Zurich (1972, 1974, 1978, 1985); Françoise Lambert, Milan (1976); Marilena Bonomo, Bari (1976); Massimo Minini, Brescia (1977, 1982, 1989); Paul Maenz, Cologne (1978), Hal Bromm, New York (1978, 1979); Jack Tilton, New York (1985, 1986, 1989). In 1990 a monograph edited by Mario Bertoni was published (Essegi, Ravenna). In 1995 Danilo Eccher curated a retrospective at the Galleria Civica d’Arte Contemporanea in Trento. 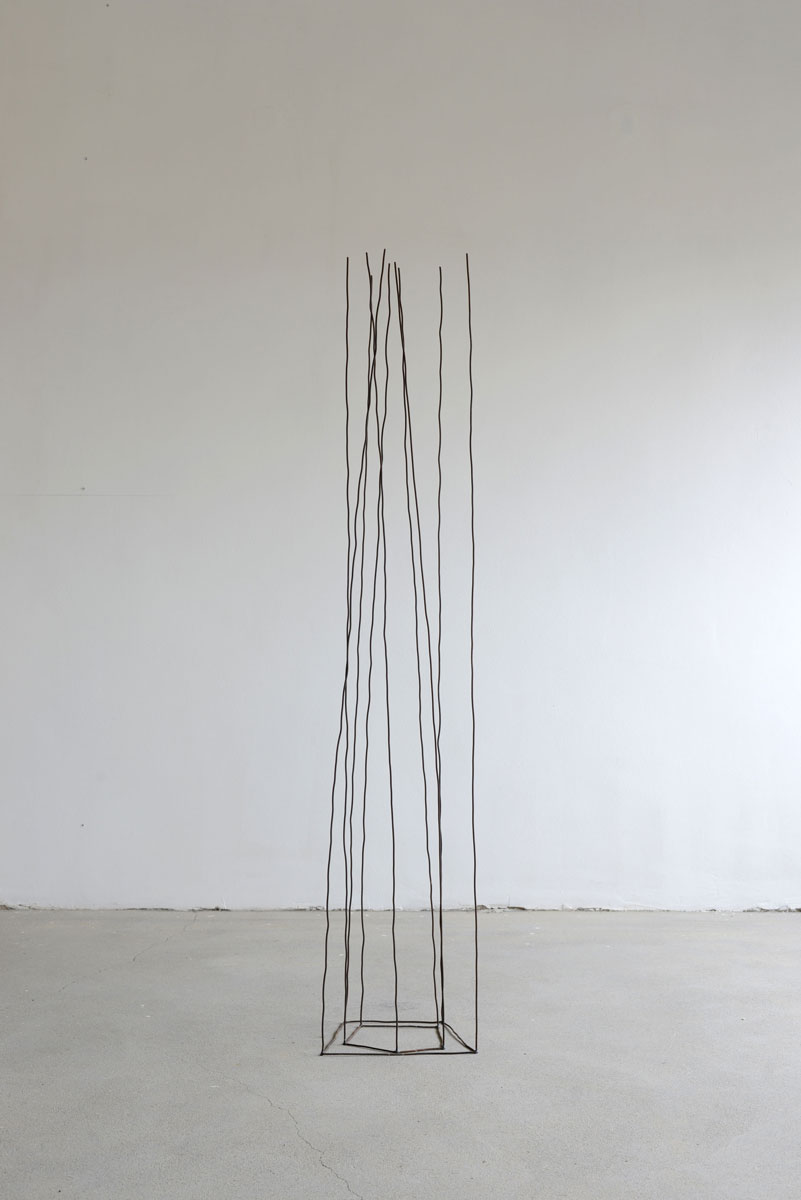 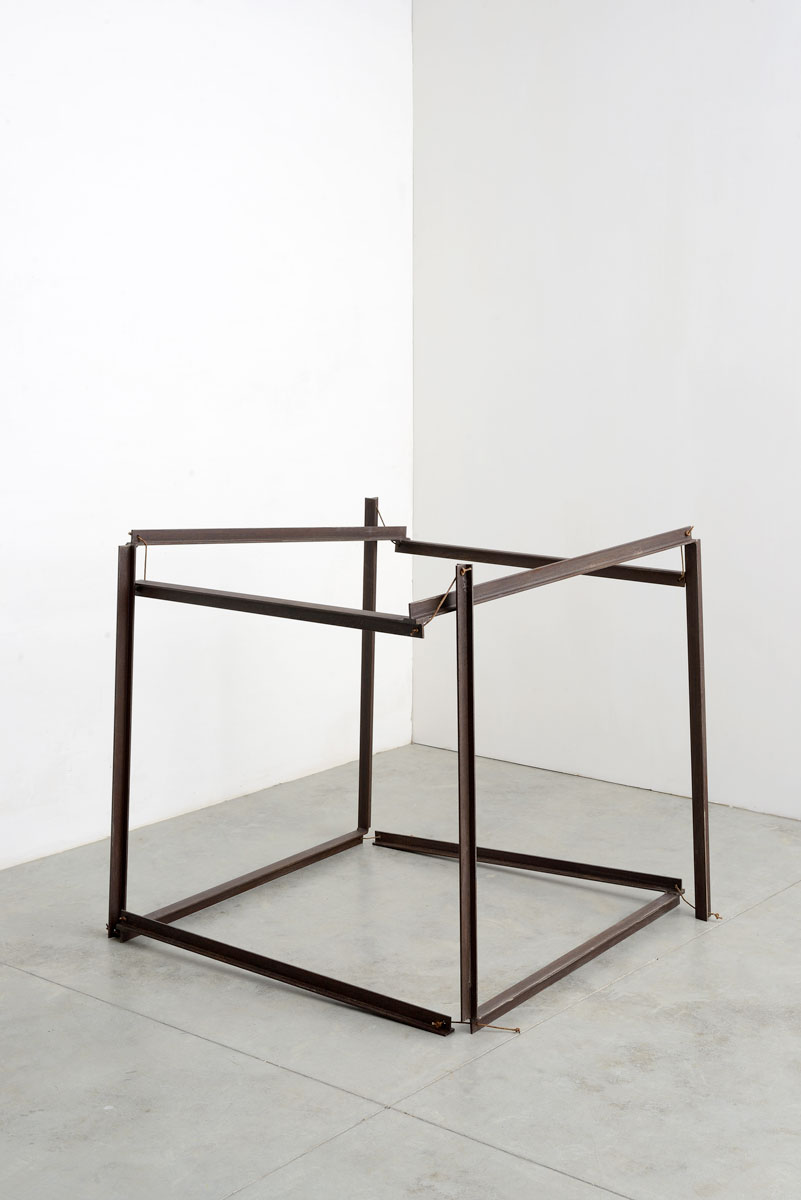 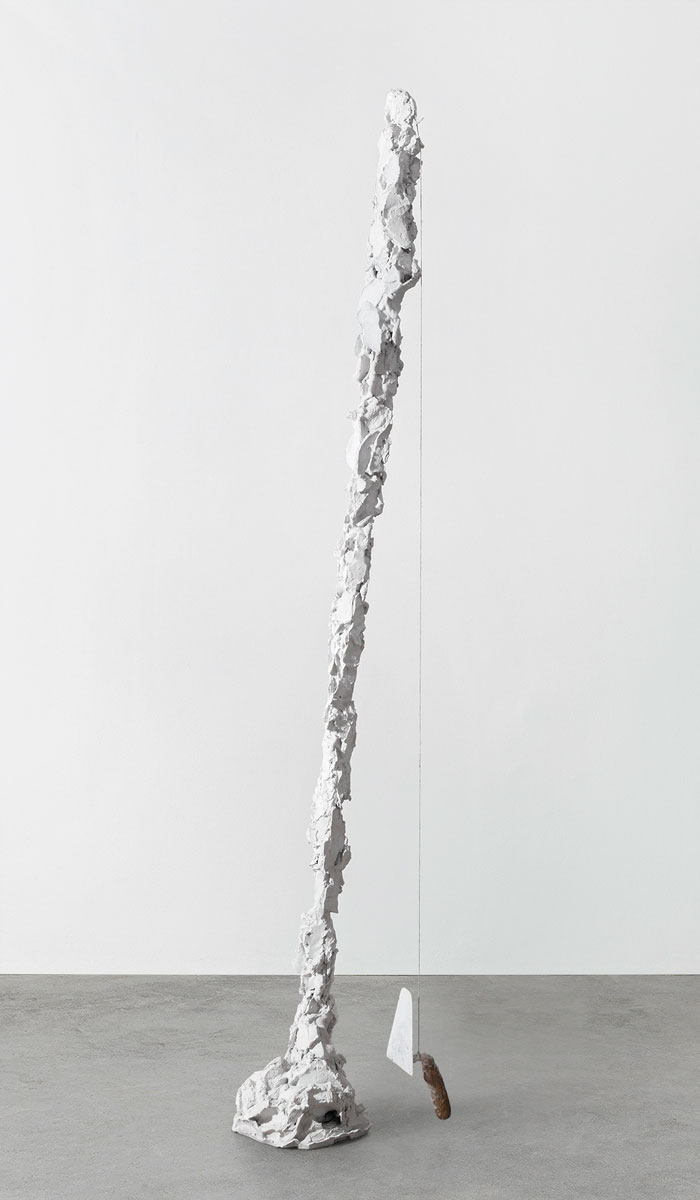