In her enigmatic images, French photographer Noémie Goudal creates autonomous narratives spanning fact and fiction, the natural and the artificial.

After extensive research periods Goudal travels to install handmade structures mounted on cardboard in heterotopic surroundings, places that are in between an exact geographic location and a fragment of human imagination. She then photographs her installation and produces these images often on a large, nearly immersive scale. 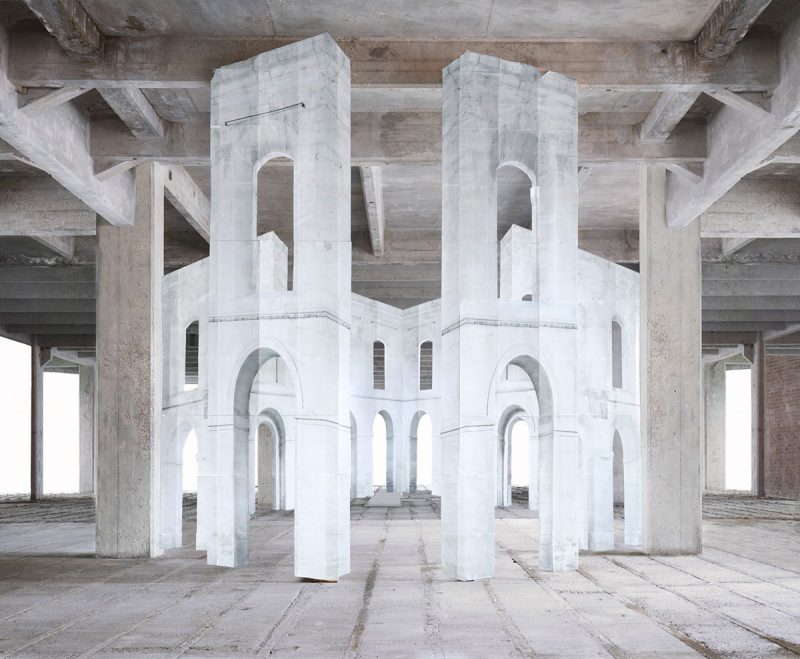 The perceptual illusions she hence sets up, allow for a confounding play of perspectives, especially because she does not even attempt to hide the real folds and ropes and joints of her constructions. Evoking an ultimate suspension of disbelief, the viewer is thus made complicit in the assembling of the image and invited to contemplate the possibilities of everything that could be in Goudal’s photographic tableaus. Through his or her imagination, the viewer is both author and protagonist in the parallel realms the artist presents. 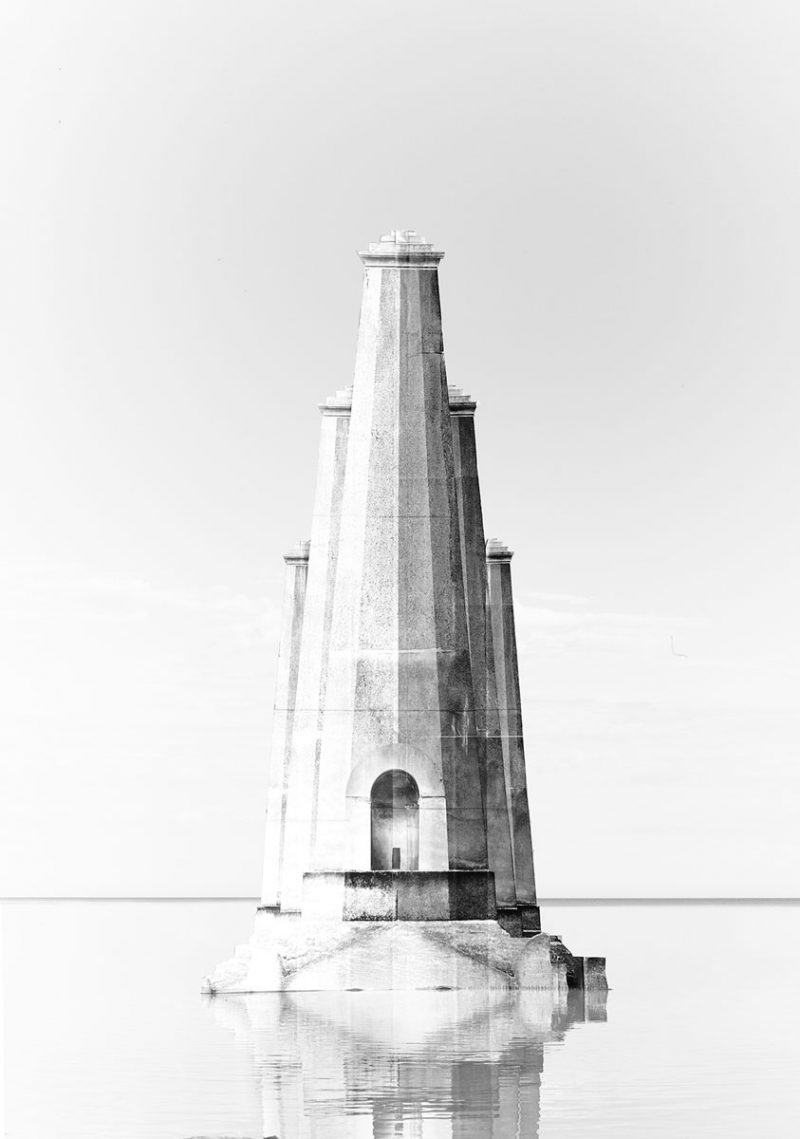 Noémie Goudal (b. 1984) is a French photographer holding a MA in Photography from the Royal College of Art London. She has had solo shows at Le BAL (Paris), The Photographer’s Gallery (London) and FOAM (Amsterdam) amongst others, and participated in numerous international group shows and fairs. She is represented by Edel Assanti (London) and Galerie Les Filles du Calvaire (Paris).
She works and lives between Paris and London. 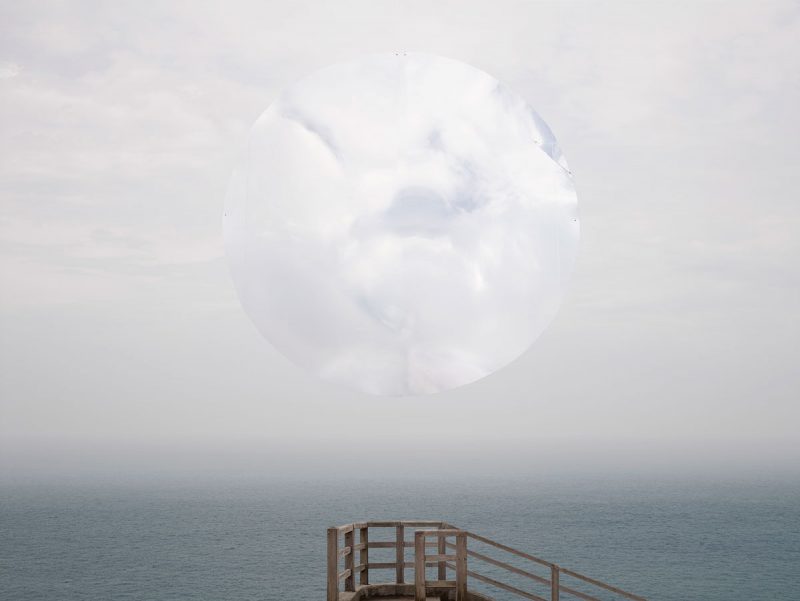 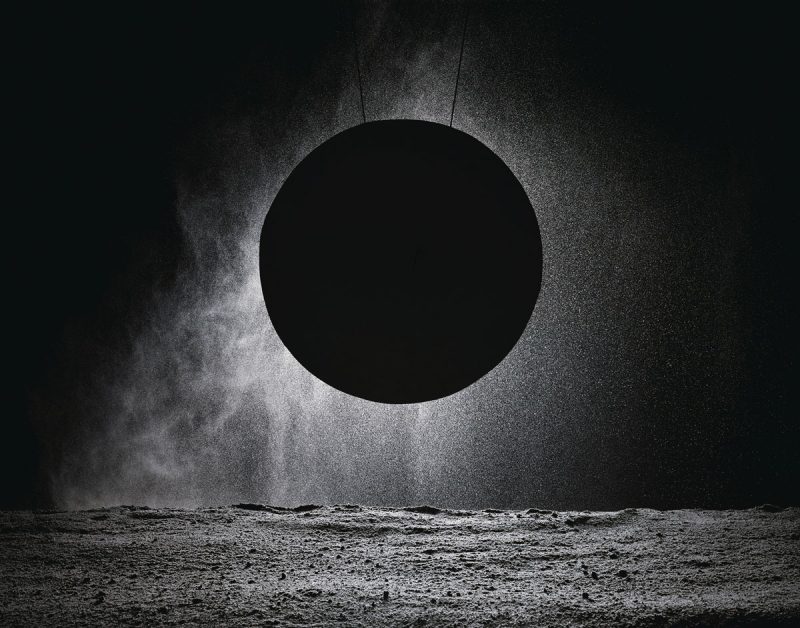 You can also read this artist profile in Tique | art paper #1: Transition. 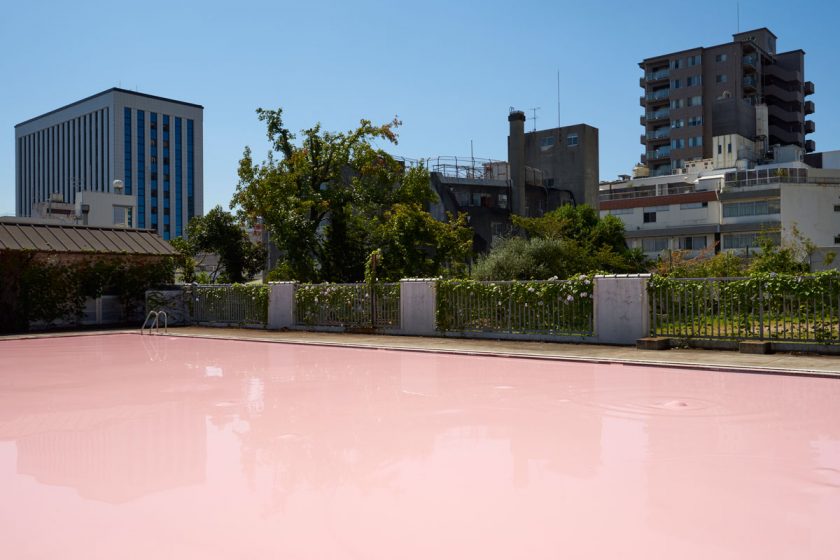 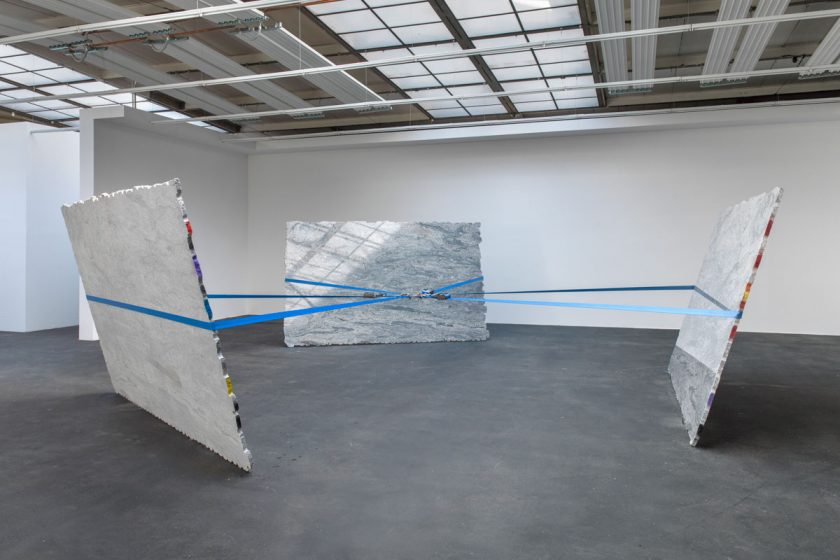 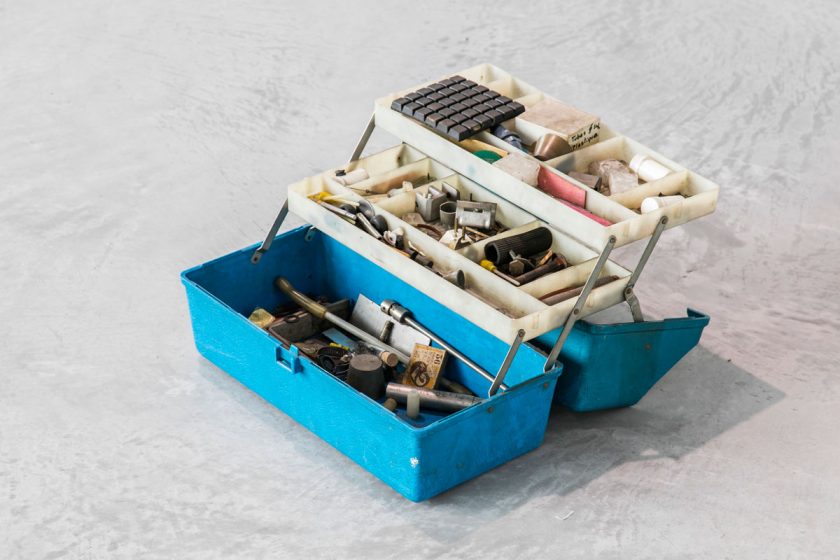 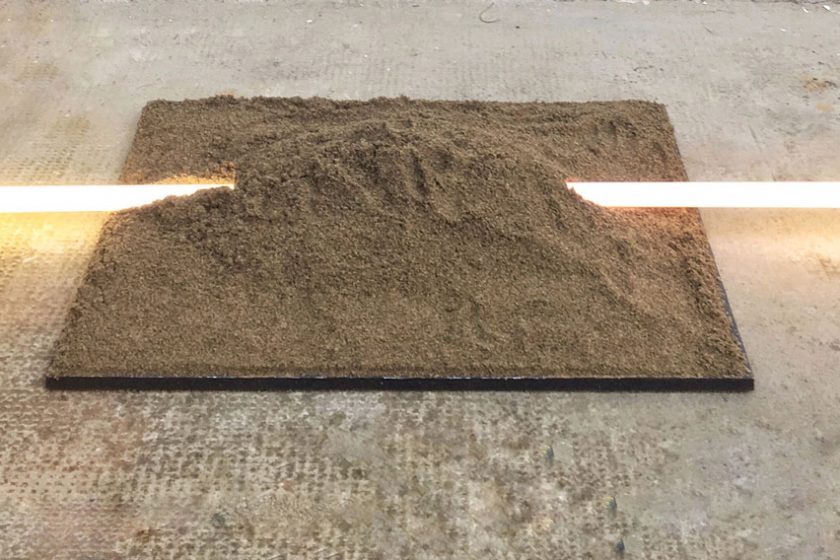