Michał Budny is known for his austere and poetically charged sculptures and objects, often made from commonplace, „poor“ materials. For most of his sculptures and installations the starting point is a word or a fundamental concept or relation, hinting beyond the essential physicality of the works.

All images Courtesy by the artist and Galerie Nordenhake

In his solo exhibition at Kunstmuseum Luzern the artist employs metal as a working material, processed in different ways for each iteration. For the first time he also uses black molding sand as basic material for his works to create absolute blackness and tactile surfaces that draw you in. He is interested in the character of spaces, their volumes, their cracks and the spots where different materials collide. His rhythmic drawings and fragile sculptures are site-specific and serve to clarify his thoughts. Light and shade, transience and gravity convey precarious balances.

Budny’s works often refer to the human presence, and his site-specific installations draw close attention to the actual architectural structures surrounding us. The material fragility of his works is compelling, and they very often seem to be caught in a moment of transition—ready to disappear as easily as they emerge. Appearing to have a life of their own, they express the ambivalence that is inherent in every form and confirm the uncertainty of existence. Budny has never worked in a studio, which can be considered a part of his non-academic approach. Nevertheless, for him the tradition of modern art—including painting— represents an important point of reference, which becomes evident in his formal analysis of shape, appearance and light reverberating in his work. 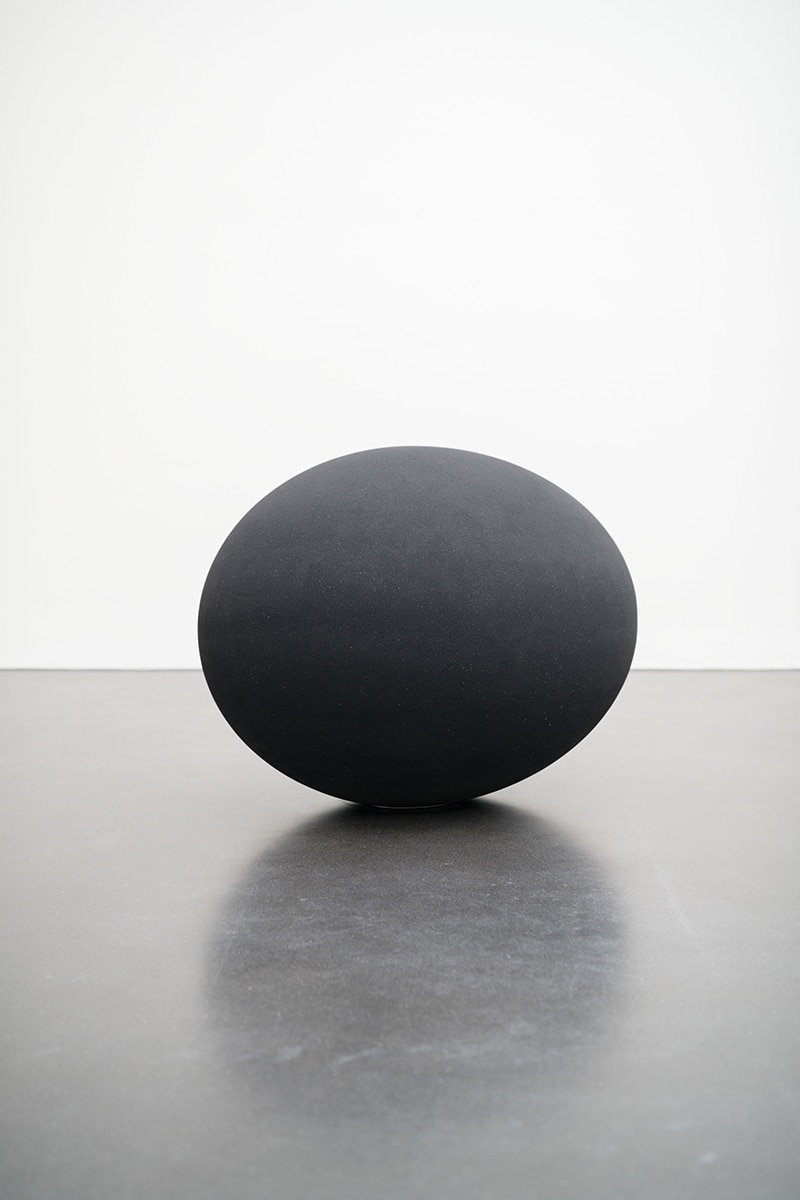 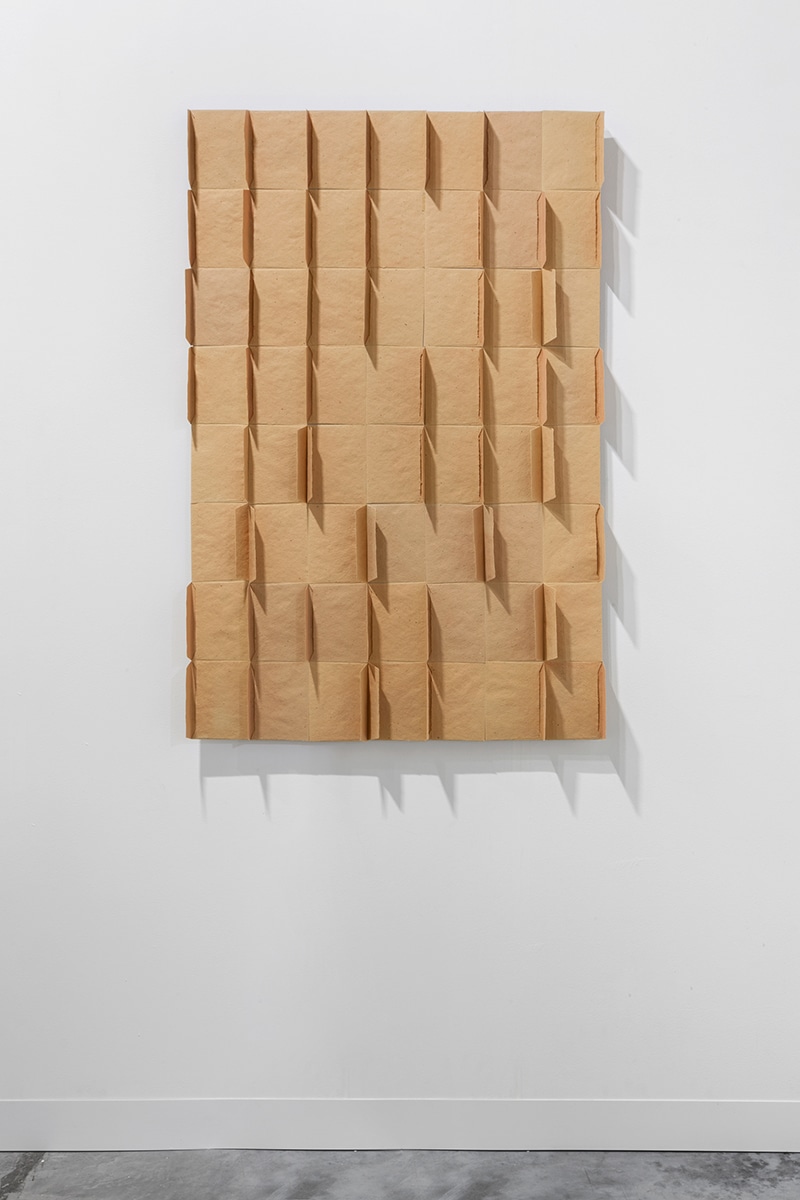