Erin Shirreff’s diverse body of work, which includes photography, video, and sculpture, is united by her interest in the ways we experience three-dimensional forms in an age in which our perception is almost invariably mediated by still and moving images. Her work explores the gap between objects and their representations, and the materials (and materiality) of image-making.

Shirreff is well-known for her photographic series entitled “A.P.”, which expanded outwards to the related “Fig.”, “Monograph”, and “Relief” series. These photographs began with Shirreff’s construction of mid-century, modernist forms at an intimate scale, made from quotidian studio materials such as foam core, cardboard, or hydrostone. These small sculptures were then photographed and digitally spliced to conjoin two halves of different objects, in essence creating photographic documentation of a sculpture that does not exist physically. Once photographed, these small-scale objects resemble monumental sculpture or architecture. 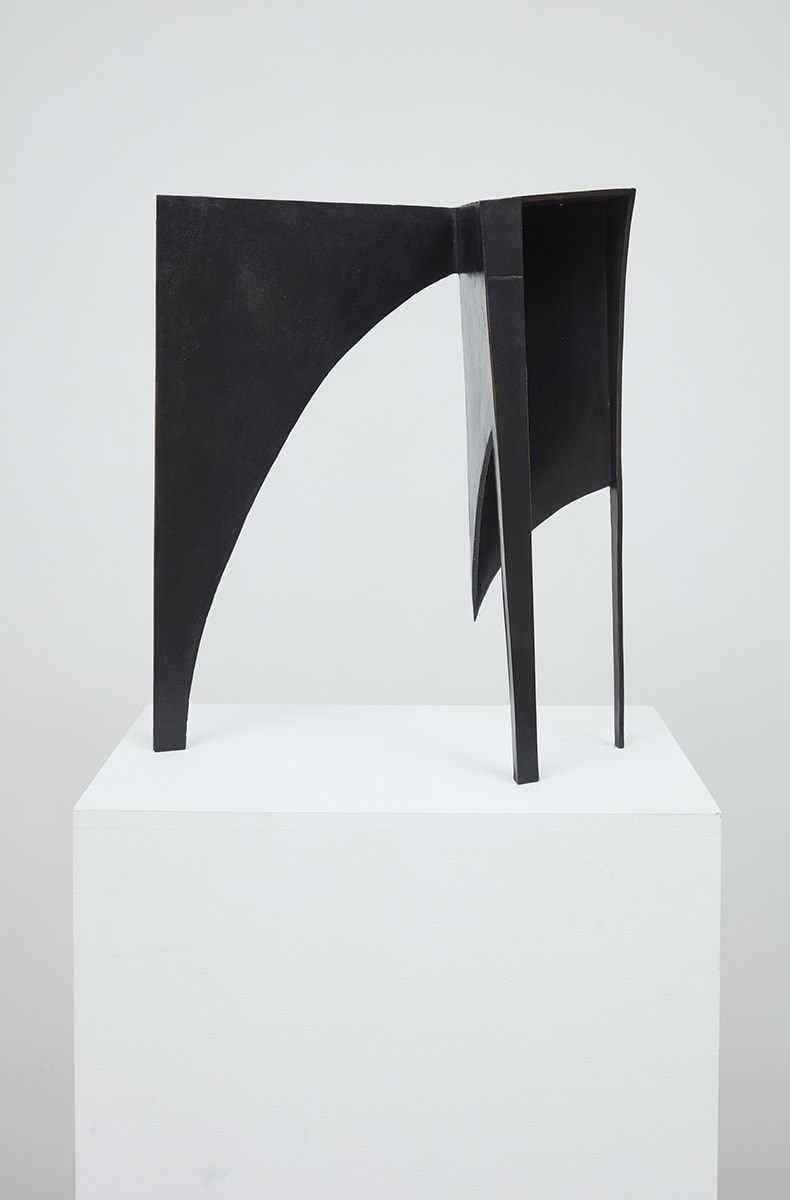