Cameron Platter’s multi-disciplinary practice is a documentation of contemporary culture. By using popular iconography of the ‘now’ and the future-present, he reveals the most vulgar and innovative inventions of our epoch. KFC chicken wings, Monster energy drink logos, stilettos, and cinderblocks all feature in Platter’s absurdist emblems.

Hidden under childlike playfulness is an investigation into the sinister underbelly of our age: of capitalism, conspiracy, colonialism, moral degradation, existentialism, humanness, and suffering. He uses tropes of pantomimes, supernatural landscapes, kitsch aesthetics, and comical encounters between objects and avatars as a way of palatably communicating our most disturbing transgressions as a civilisation.

Almost as if through positive and negative feedback loops, the artist overlaps images of desire and joy with those of fear, panic, and despair. Through his combination of imagery and text, he applies the concept of ‘collage’; flattening the hierarchy of symbols, language, art forms, and eras.

It is this indiscriminate approach to symbolism that maintains Platter’s practice as instinctively non-normative. He rejects notions of the linear, secular, and rational, and rather centres a form of story-telling that is curiously relatable. His work is an endless connective loop of opening and closing tabs; of contradicting questions and answers. Platter switches from one chaotic thought to the other, with each layer informing the next in his stream of consciousness approach. 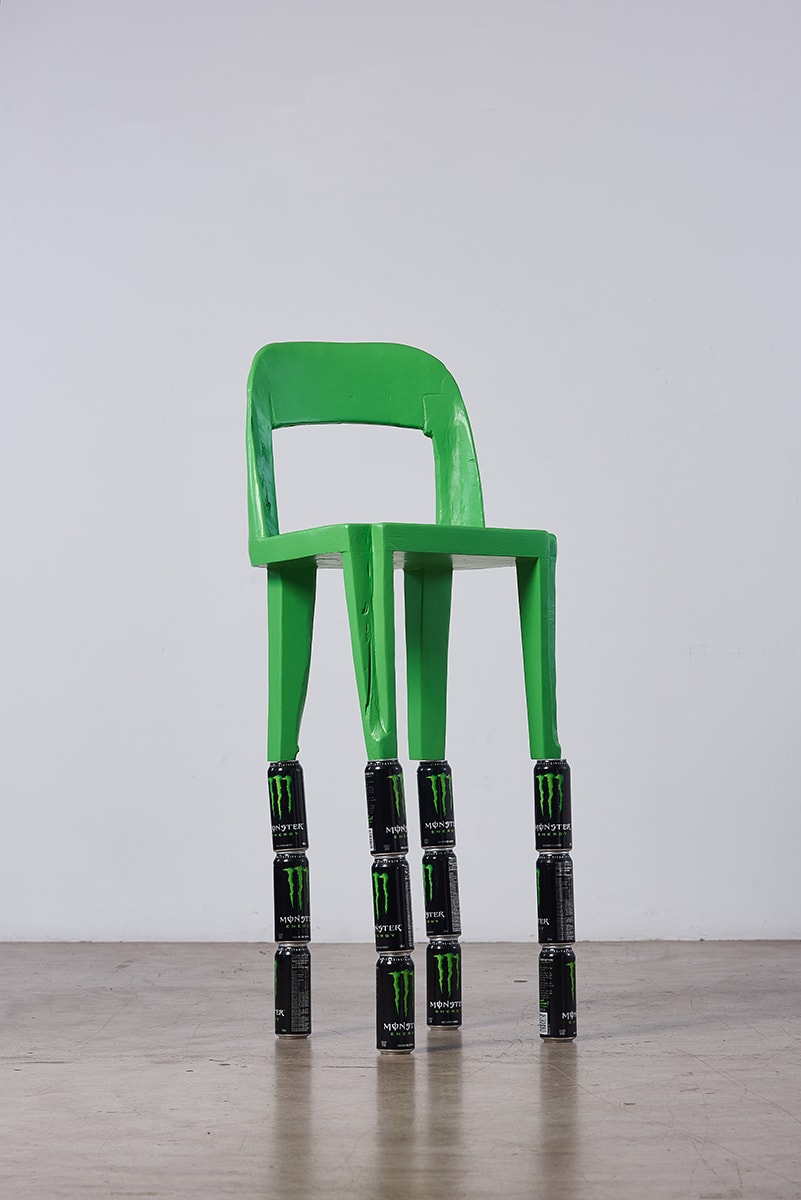 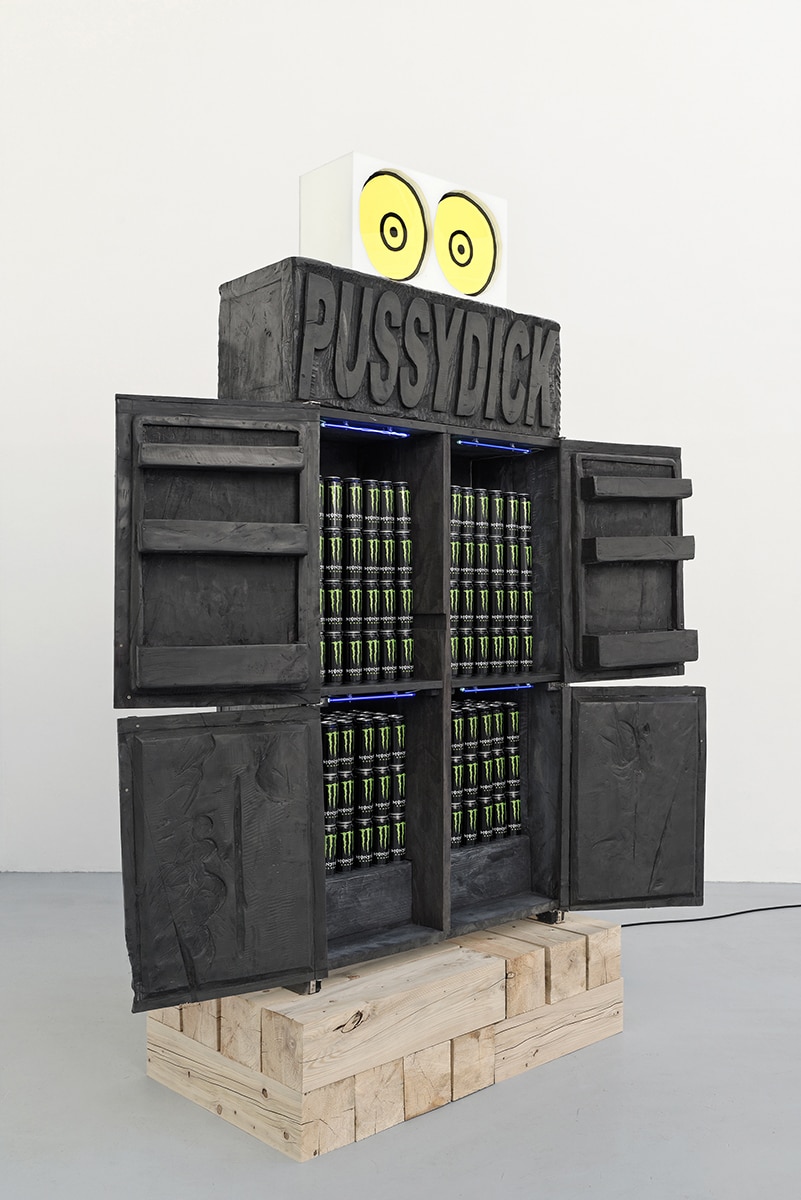 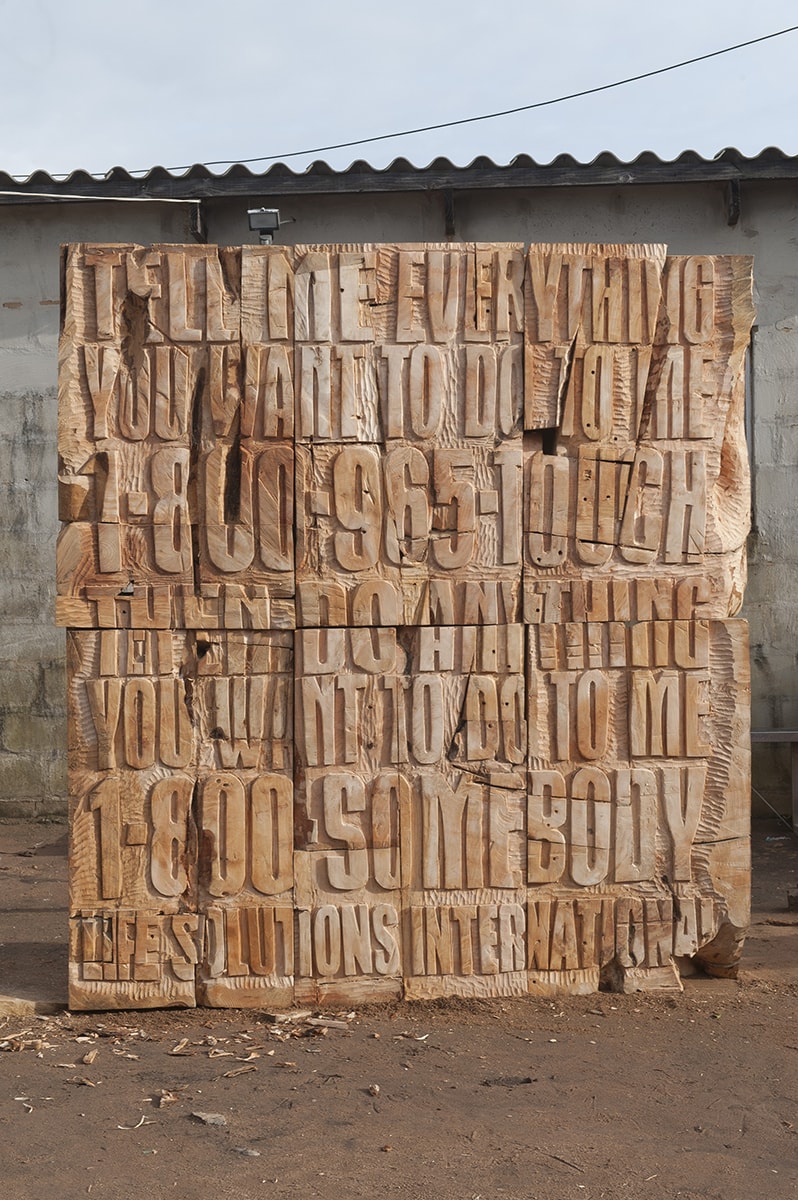 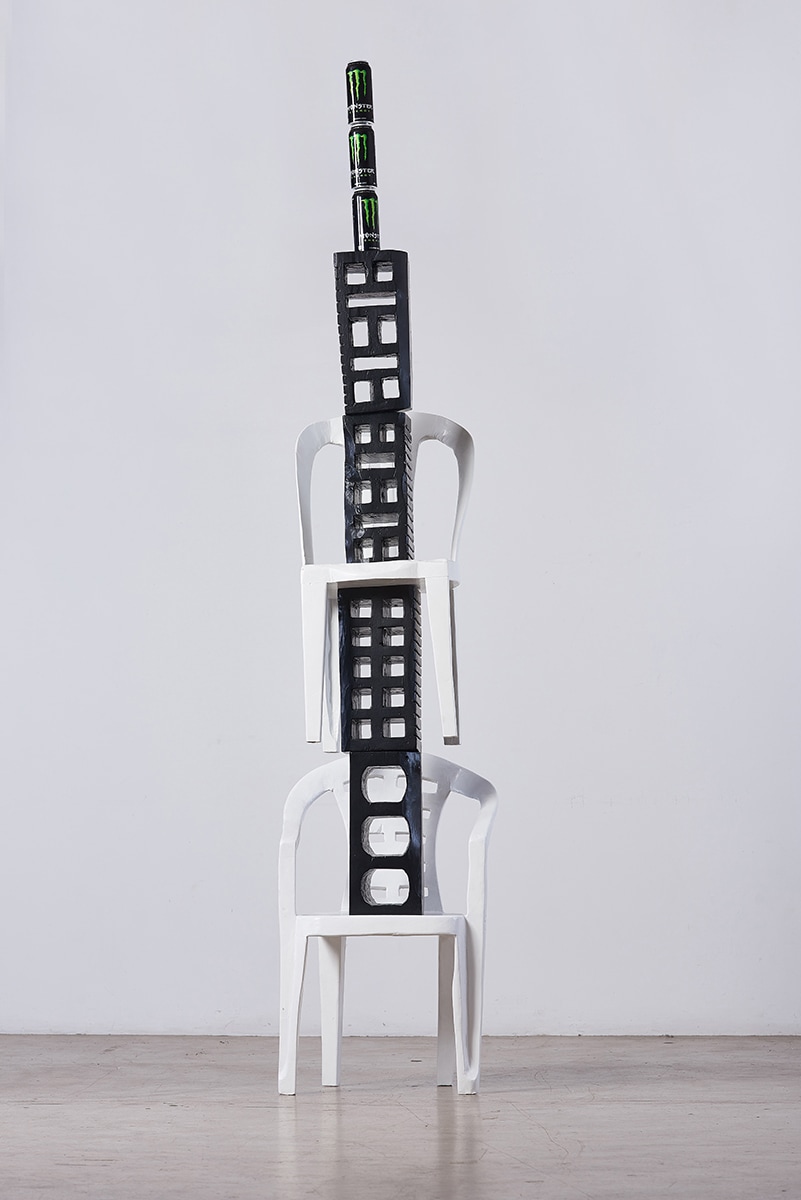