There is a statue called The Pioneer Woman in Ponca City, Oklahoma, my grandmother’s home town. It serves as a tribute to the frontier women who helped settle the American West. As a child, I fixated on her bronze bonnet and proud stride. There were family tales of my mother climbing to the top as a girl, or the family portrait taken at her feet. Born into a family of women, the statue resonated deep within me. Today, The Pioneer Woman stands as a reminder of a similarly fierce woman in my life – my grandmother, Johanne.

As I imagine, in the case of most pioneer women, it is impossible to tell a traditional story of what they experienced during their lives. Johanne’s story is also different. She is a woman who can sometimes be mean, who pioneered her own course of feminism at a time when this was unacceptable, who fought against the traditional female role her entire life. At the end of her life, she hesitates to confront the face of mortality. Over the last 15 years, my grandmother has allowed me to document her life, and now, her death. 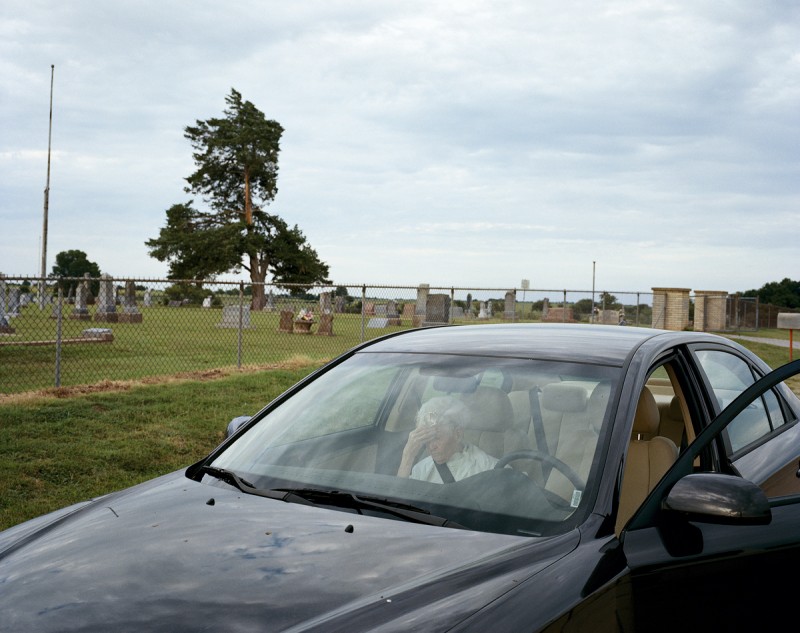 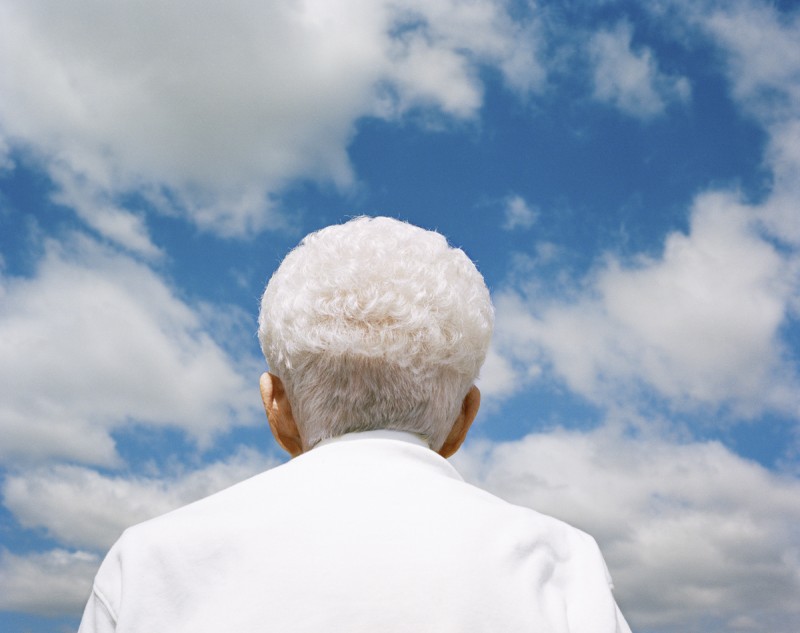 Johanne was born into what news anchor Tom Brokaw coined, ‘the greatest generation’. She grew up during the Great Depression, came of age during World War II and gave birth to a daughter of the Baby Boom Generation. When I began photographing her, it was my way of learning more about her life. From her weekly trips to the hair parlour to her enthusiasm for cooking a good southern meal, my early images depict the daily routines of a vibrant, self-sufficient woman. I came to recognize that she had been at the forefront of the second feminist movement, albeit not by choice. With her manicured outer appearance, on the inside, Johanne had locked out an abusive husband, dealt with the stigma of divorce and sexism in the office as she built a successful career in one of the few fields permissible for a woman at the time, as an executive secretary. She was the breadwinner and matriarch of her family. She defied all odds during a age when women were supposed to stay at home, when Ozzie and Harriet were the model family. 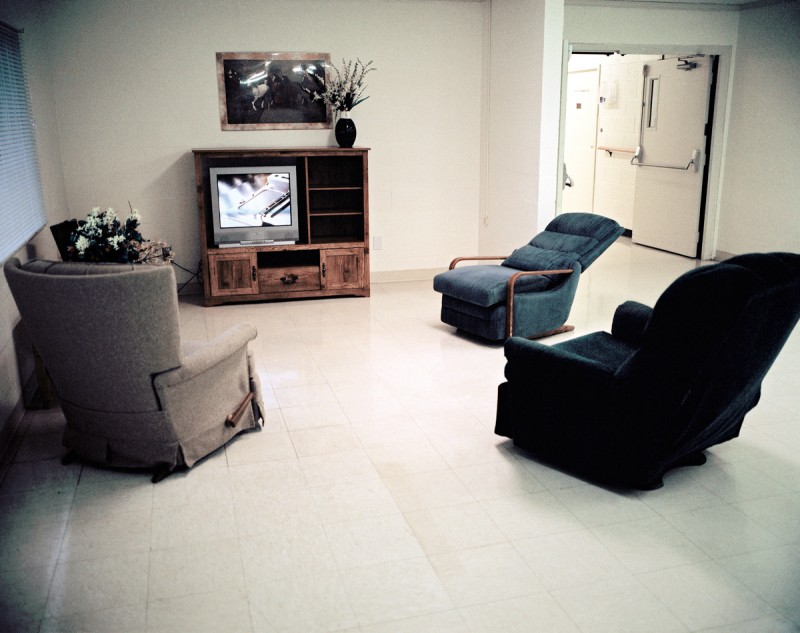 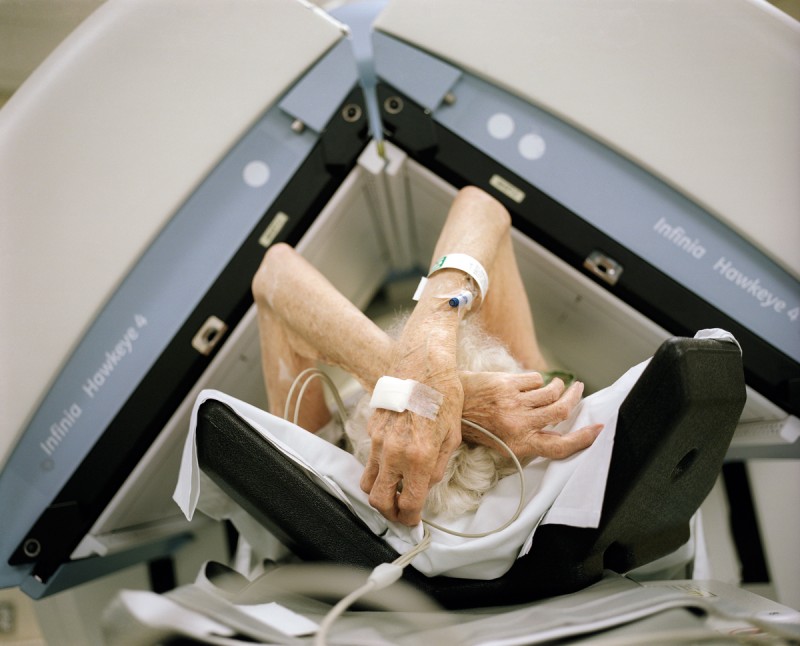 As the years passed, my images of Johanne became increasingly macabre. From frequent visits to the graves of relatives to stints in nursing homes while broken bones healed, the images mark her physical and mental battles with mortality. At times, a bottle tucked away under the sink was her only mechanism for coping with the isolation and boredom of a world that was becoming increasingly restricted. Because of our intimate relationship, I was there. I have been allowed to be present when she is at her most vulnerable. As if it were a family recipe, she has been passing down the accumulated wisdom of her life. For me, as a witness, a granddaughter and a documentarian, Johanne’s final lesson is a greater understanding of mortality. 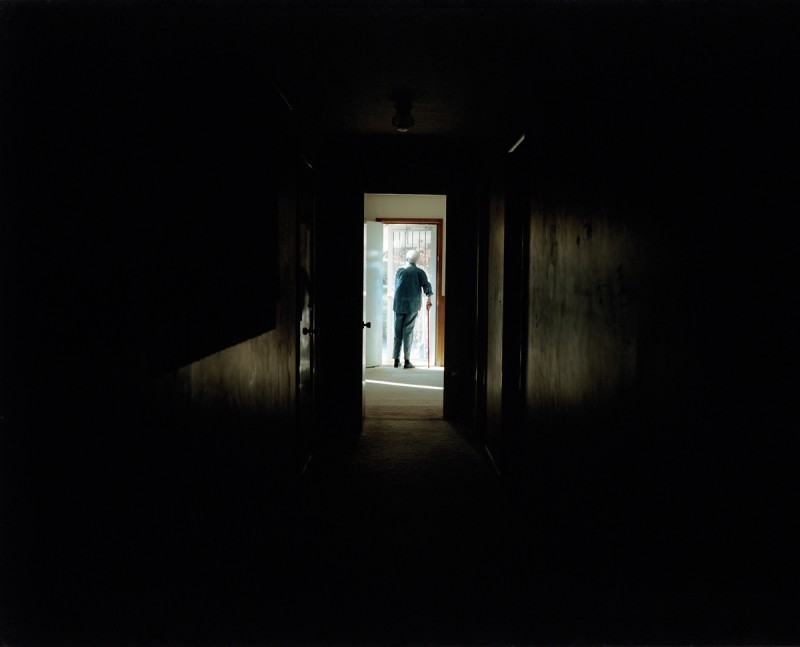 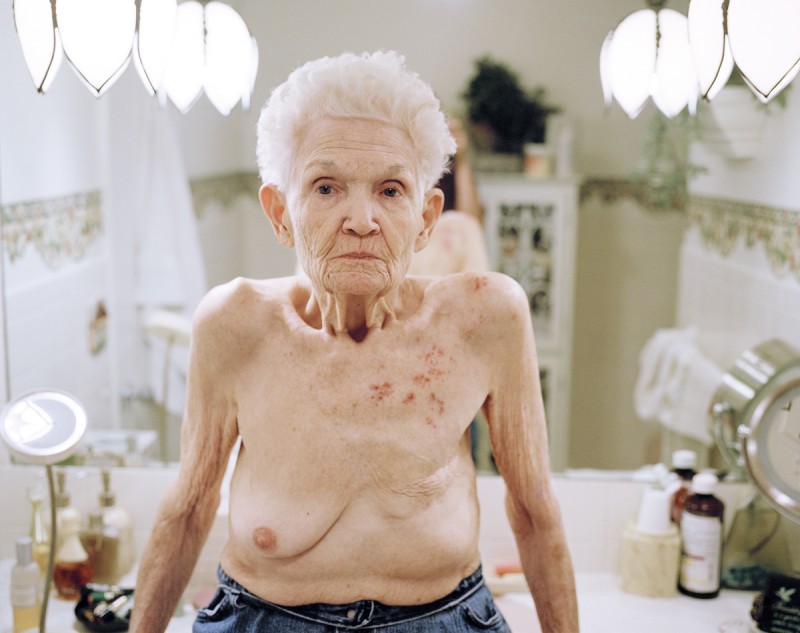 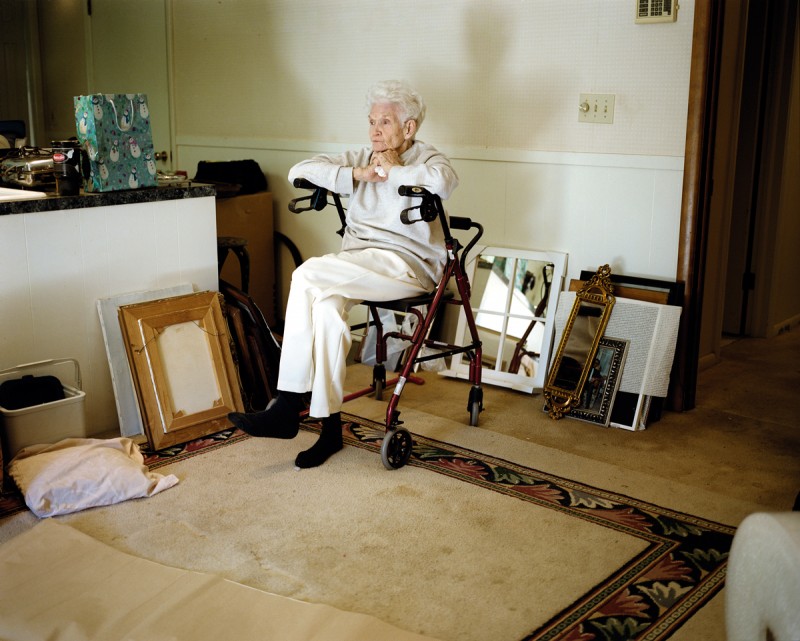 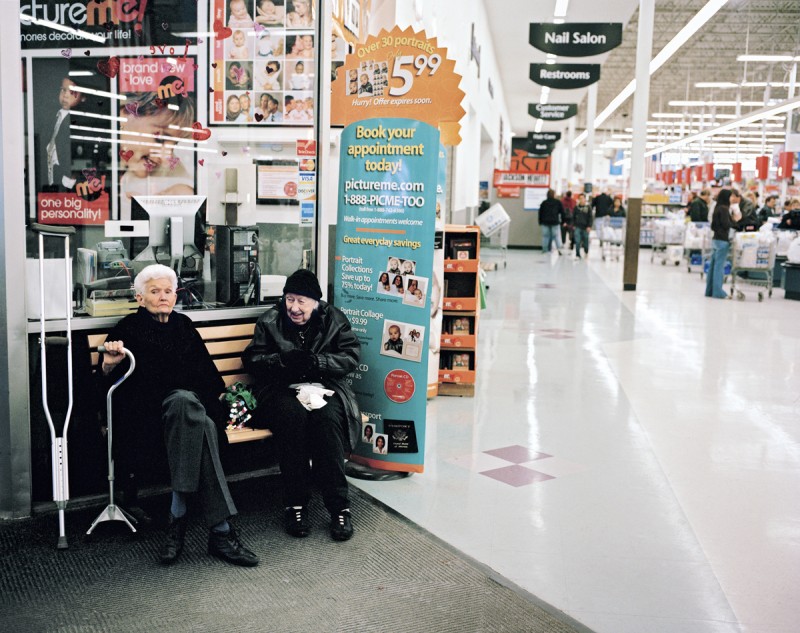